Apple is apparently “seriously” concerned about the sales results of the iPhone 14 Plus, the non-Pro 6.7-inch variant of the iPhone 14 line. As a result, the company led by Tim Cook is considering ways to restructure its range. of iPhone for the next year.

Apple was not happy with the sales figures of the iPhone 12 mini and iPhone 13 mini, so it decided that by 2022 it would offer a “non-Pro” version of its phone with a larger screen. The device, dubbed the iPhone 14 Plus, was given a nostalgic last name, reminiscent of the good old days when Apple offered “bigger screen” phones like the iPhone 6 Plus. As late as 2017, Apple was using the “Plus” brand name for the iPhone 8 Plus.

For those who don’t need all the trappings of the iPhone 14 Pro Max, like the Dynamic Island, 48MP Wide camera, telephoto lens, A16 Bionic SoC, Always-on display, and more, the iPhone 14 Plus is a good buy. : It has a 6.7-inch OLED display with a resolution of 1274 x 2778 and is powered by the powerful 5nm A15 Bionic chipset.

But the real strong point of the iPhone 14 Plus is its battery. Its enormous size, at 4,325 mAh, is the largest that has ever been placed on an iPhone (slightly larger than that of the iPhone 14 Pro Max). Apple expected that consumers would be very interested in this model. But it is not the case, according to Digitimes.

Decline in revenue from the manufacturer of the iPhone 14 Plus

The outlet notes that contract manufacturer Pegatron, one of the companies Apple uses to assemble the iPhone, reported a 28.3% decline in November revenue year-over-year and 13.9% less than in November. October. This is partly blamed on weak demand for the iPhone 14 Plus.

The iPhone 14 Plus is priced starting at $899, but the model didn’t go on sale on September 16 like the rest of the iPhone 14 series. The iPhone 14 Plus didn’t launch until October 7 due to issues in the supply chain, meaning it was overlooked by consumers in the early days of the 2022 iPhone launch.

Pegatron’s results last month could also have been affected by the weak global economy, as inflation kicked in, leaving consumers with less money in their wallets to pay for high-end flagship phones. With a redesign planned for the iPhone 15 series next year, some experts believe Apple could ditch the “Plus” model in 2023, though we hope the company will give it another go next year.

Apple will change strategy with the iPhone 15

Japanese brokerage house Nomura said earlier this month that in addition to the Dynamic Island, the iPhone 15 and iPhone 15 Plus will be equipped with the 48MP camera sensor found in this year’s Pro models. Apple seems set to see demand for the iPhone 15 line balanced between Pro and non-Pro models. This year, Apple has widened the specs gap between the two tiers by equipping non-Pro phones with last year’s 5nm A15 Bionic chip. The iPhone 14 Pro series incorporates the 4nm A16 Bionic SoC.

But balancing demand next year between Pro and non-Pro units could ease the pressure on Apple’s supply chain. It could also be an indication that Apple plans to raise iPhone prices in 2023. Prices have remained static in recent years and the combination of a redesign for the iPhone 15 series and higher prices in general could mean that Apple is not feels so compelled to push consumers to buy a more expensive Pro model next year.

More news that may interest you:

ON VIDEO | The cunning genius of Apple’s AirPods WhatsApp in 2023: these are the 4 functions that will arrive very soon Smartphone What do the CE letters that appear on the back of your cell phone mean? | Android | iPhone | | smartphone 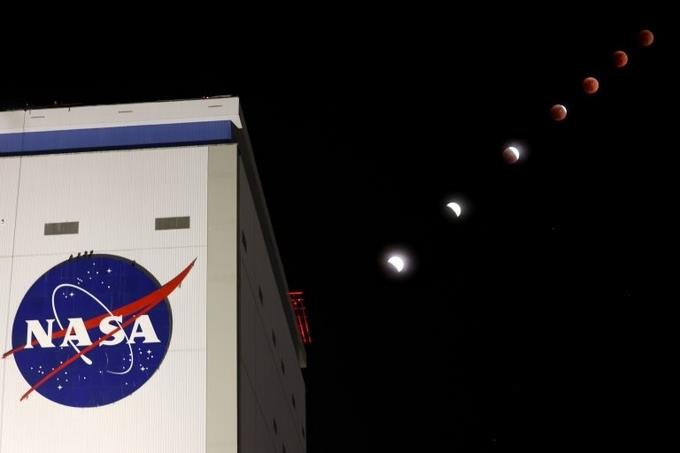 Look up! Total lunar eclipse will occur on Tuesday; there won’t be another until 2025

ChatGPT, the technology that could end Google’s business and dominance