The Russian Ministry of Defense announced on Monday that the joint naval exercise with China called “Maritime Cooperation 2022” will take place from December 21 to 27, in which the Russian Pacific Fleet will participate.

The military body reported that a detachment of warships from the Pacific Fleet set sail from Vladivostok to participate in the joint maneuver that will be carried out in the waters of the East China Sea.

In this sense, the Russian armed forces specified that the objective of the exercise is to strengthen naval cooperation between Russia and China, as well as “maintain peace and stability in the Asia-Pacific region.”

From this, the Russian representation is made up of the Varyag anti-ship cruiser, the Mariscal Sháposhnikov frigate and the Aldar Tsydenzhápov and Sovershenny corvettes, as well as planes and helicopters.

For its part, the Chinese People’s Liberation Army will have two destroyers, two patrol ships, a multi-purpose logistics support ship, as well as a diesel submarine.

In line with this, the Russian Ministry of Defense pointed out that joint firing of missiles and artillery is foreseen in the program. Likewise, the practical use of weapons during anti-submarine warfare training is foreseen.

The first naval exercises between the Russian and Chinese naval forces date back to August 2005 in the framework of the joint military exercise of the Shanghai Cooperation Organization (SCO).

Neighbors of rural municipalities denounce their health situation: “We share the midwife with three other towns” 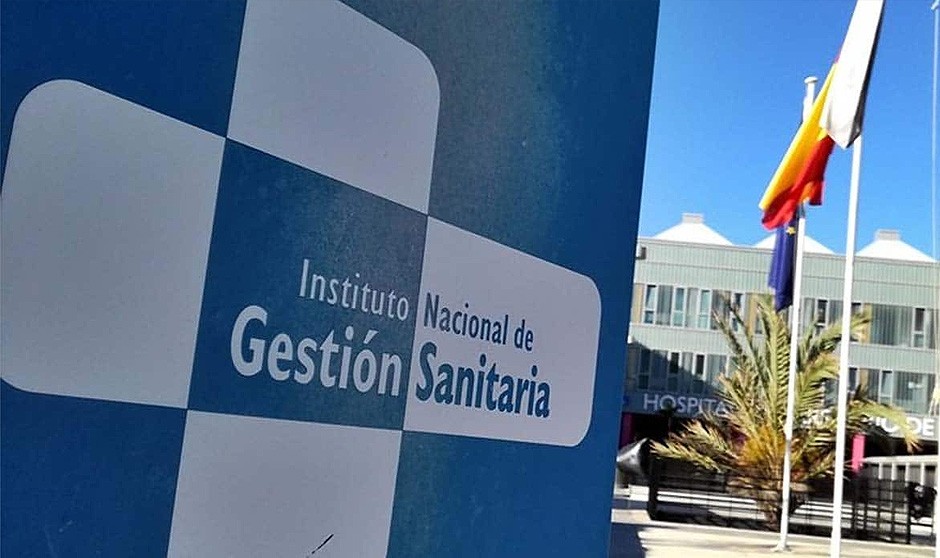 The Ministry of Health also stabilizes its own doctors 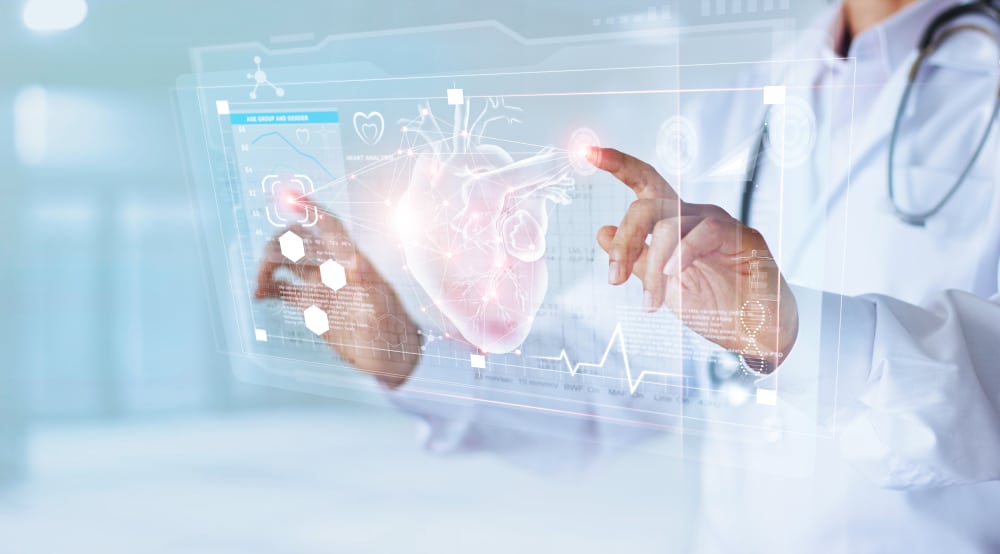 The most effective medical devices for the management of heart attacks