“Come come sing with me that a friend you will find, that by the hand of Lio messi We’re all going to turn around.” With this song, which also became a premonition of what would happen, the Argentines began the feast that they put together in Medellín this Sunday for the final of the world Cup against France, which certified the third world title for the Argentine team, after those obtained in 1978 and 1986.

The capital of Antioquia is more than 13,000 kilometers from Qatar and 7,000 from Buenos Airesbut none of this was an impediment for the Argentines living in this city, and the paisas who have sympathy for this team, to stage a festive and soccer atmosphere to support the Albicelestewith the firm conviction that this “good vibe” would reach their idols.

Cambalache Restaurant in El Poblado It was the place that more than a hundred people chose to gather to enjoy the final and to “cheer on” their team.

Having a chair, a privilege

Finding a space to observe the final meeting there was not an easy task, since there were many who wanted to do it and since the space was Limited, Luis Posada, an Argentine living in Medellín, and his wife, the Natalia Aguirre from Antioquia The owners of the place decided to give priority to those who had watched the matches there throughout this tournament.

Although the site was decorated according to the party, some of the visitors decided to be co-organizers and they contributed to feeding the environment by hitting a few more bombs.

“I want to win the third, I want to be world champion,” the fans of the Albiceleste intoned in the prelude to the commitment.

Posada wanted to set the place even more and with a drum hanging on his chest he went out to explore the corners of the place while playing it. This added to the feasting at the venue, which was packed long before the opening whistle.

In fact, the owners said, they had to go out in the days before to buy more chairs and tables, to make an effort and try to accommodate as many people as possible on the site.

Even so, around 50 people did not reach the coveted position and from outside they had to fix their gaze on one of the screens inside.

The early game time (10:00 am) forced many to change breakfast for beer or “guaro”. Although a few, attached to tradition, leaned towards mate.

“Come on Leo”, several shouted when they saw on the television screen Lionel Messi, who was preparing to jump onto the ground. A “I love you” of female origin also accompanied La Pulga’s walk towards the field.

The site is decorated with Boca Juniors shirts, from the Argentina National Team; and from Nacional and the DIM, with the names embodied on the back of some Argentines who have passed through these institutions. However, this time even those of River were welcome, since the energies had to be focused on the same cause, the Albiceleste.

Although the place is known for its delicious grill, this time it was relegated by the beers, which were in short supply cold, due to the continuous orders.

The initial whistle arrived and with it the merriment typical of the start of the engagement. A few arrived late and in search of a position they obstructed the view of the television, which caused discomfort among those who were already accommodated. One of those who arrived late did so with a replica of the World Cup in his hands, which lessened the discontent and generated applause.

Such was the emotionality of the gauchos that an approximation by Julián Álvarez that ended up out of place led to the first emotion, with the game underway.

Other arrivals at the rival’s premises generated enthusiasm, while a header from Giru made them shudder.

The mother with her baby With clothes from the selection from head to toe, he stole attention, but only for minutes because there was something on the screen that could not be neglected.

The penalty in favor of the Albiceleste was a high point, but even more so was Lionel Messi’s taking (23′), which led to a celebration in which the “strangers” at the next table became brothers.

Then the “come come sing with me, that you will find a friend, that by the hand of Lio Messi we are all going to turn around” resounded again.

The feast had another high point with the score of angel di maria (36′) that seemed to seal the match in the initial stage.

The halftime break was the ideal space to evacuate the high amount of barley consumed, but also to share the calm generated by the 2-0.

However, Andrés Ríos, one of those who came to this place to watch each of the Albiceleste games in Qatar, called for prudence and recalled that in 1986 they also went to the dressing room with a comfortable advantage, but in the end they suffered the unimaginable to achieve the second title.

The complementary stage was played smoothly. A couple of chants against Kylian Mbappé broke the serenity. “…Cameroonian, but on the French nationality document”, they intoned.

The toast of the glasses became more and more frequent with the proximity of the final whistle, but the unexpected happened. In less than two minutes France tied the game. Kylian Mbappé, first from the penalty spot (80′) and then in a play on the move (81′) made it 2-2.

Thus, in a matter of moments the faces full of joy turned into worry. The hands went more and more frequently to the head as a sign of discomfort, even the arm of the couple that passed behind the shoulder, as a sign of affection, made those who could not hide the discontent and concern generated by what they were experiencing uncomfortable. was seen on the ground.

The owner of the place tried to raise the mood again with the drum and a few tried to echo with their palms, but this moment was fleeting, because the impact of the unexpected goals against did not allow to resume the feast with the impetus that was had minutes before, when decorating the cheers.

The emotional closing of the first half allowed the “come on come on Argentina” rumbled again, but the judge’s whistle indicated that we would have to wait another half hour to meet the champion.

Around the 108th minute of the game, the feast reached its climax with Messi’s second goal and Argentina’s third. Although many at the same time that they celebrated they looked askance at the television, waiting for the judge to validate the annotation, a fact after which the merriment broke out completely.

Then the drum beat again, this time with many followers. No one wanted to sit down anymore and in the best style of the stadium, those who wanted to watch the game had to get up from their chairs. Although at times what happened in Qatar and that in Medellin It was observed on the screen, it seemed to pass into the background. So much so that when the hand of Gonzalo Montiel inside the area, that led to a new penalty, not even many noticed.

It took the sound of “goal from France” that the narrator issued in the television broadcast to land the fans in an adverse reality. mbappe he had scored again from the penalty spot (118′) and the champion had to be defined from the fateful point.

The image of a young man with a marigold in one hand and a beer in the other reflected the tense calm with which the Argentines experienced the definition from the penalty spot, which ended with the collection of Gonzalo Montiel (4-2) that closed a day that will remain immortalized in the memory of the Argentines. 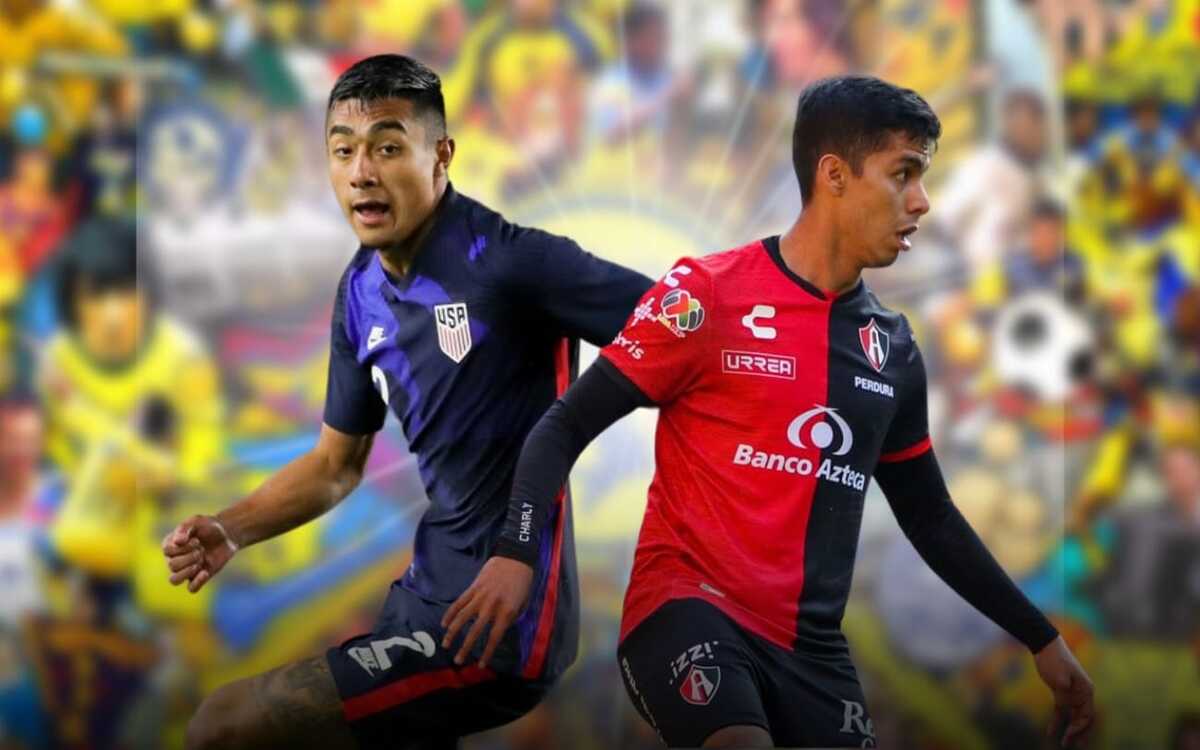 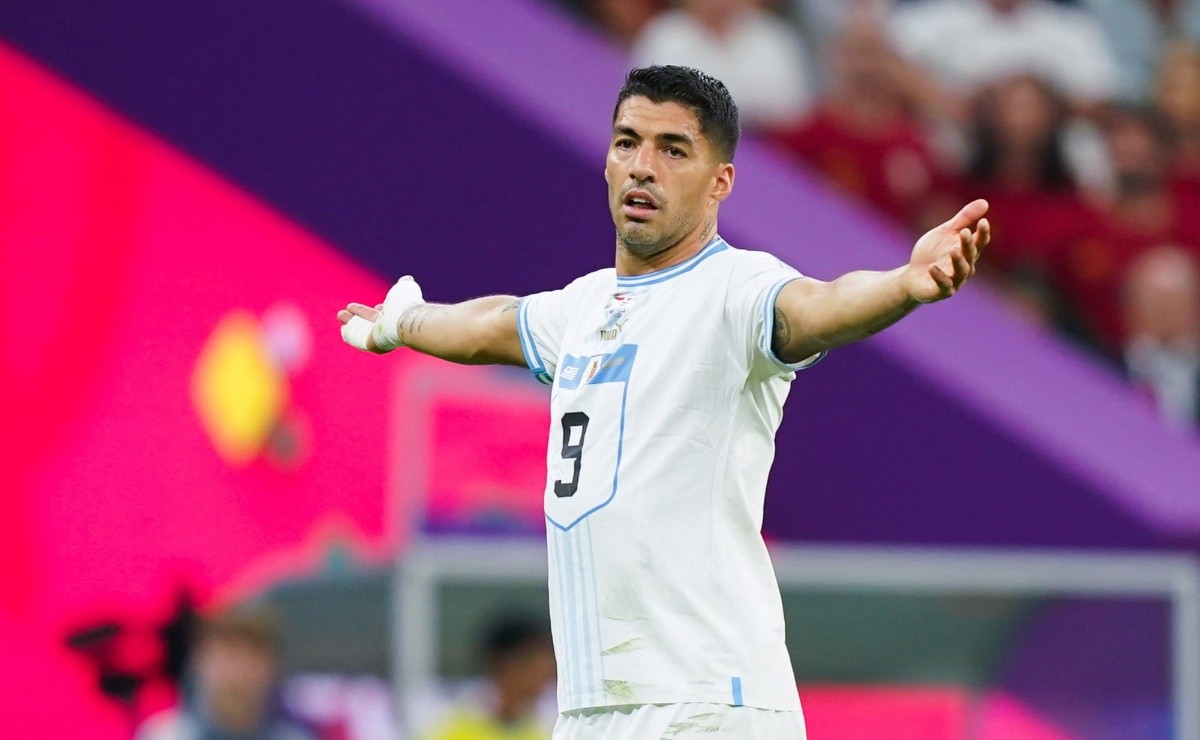 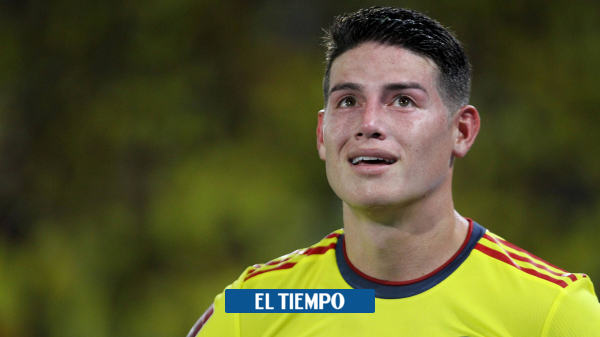