Pepe Aguilar does not measure when it comes to protecting his family, especially if it is his daughter Angela Aguilarand it is that the Grammy winner responded to several who criticized his daughter for celebrating the triumph of the Argentine National Team in the Qatar 2022 World Cup.

Ángela Aguilar shared on her Instagram account some photographs where she is seen on board a plane with a top white and blue sports pants. The text of the images reads: “I can’t explain it to you, because you won’t understand, 25% Argentine, 100% proud. Today we are all more celestial than the sky.”

In the last month, the interpreter of “La llorona” showed her support for the Albiceleste squad, as she did at the beginning of December when it faced Australia in the quarterfinals. On that occasion, she Ángela wrote to love Messi and added that he had betrayed her Argentine ancestry: his maternal grandmother is originally from the South American country and his mother, Aneliz Álvarez, resided for a time in that nation.

Pepe Aguilar himself clarified that his wife is Mexican-Argentine, and his mother-in-law 100% Buenos Aires (from Baires).

With the third World Cup in Argentina, Ángela was moved again and highlighted her maternal grandmother’s inheritance, but some haters they considered it offensive and criticized her in the comments of the publication, suggesting that with the message he was only trying to get more followers or join the celebration so as not to be left out.

But the online hate that was repeated the most was the one that questioned her nationality: the daughter of Mexican parents, the artist was born in Los Angeles, California, so she has dual citizenship. But that her 25% Argentine and feel 100% proud of the South American champions expressed it publicly, bothered several.

“You are American and not even Mexican and you even feel Argentine”; “Apparently she is only Mexican when it suits her,” were some of the messages that provoked Pepe Aguilar.

To the user who called Ángela “gringa”, the author of “Mujeres como tú” said “envious”; To whom he assured that the only sure thing is that she is not Mexican, Pepe sarcastically replied that it was true, that his daughter is Russian; to which he demanded that she move to Argentina, the singer said that he would immediately comply with the order.

Pepe’s defense provoked laughter from several. “I only come to see Pepe Aguilar fighting in the comments”; “here laughing at the comments and the way in which a father does not allow his daughter to learn to fend for herself”; “Pepe Aguilar couldn’t stand it, what a bear”.

Some more shared their astonishment at the outburst of the leader of the Aguilar clanWell, in his opinion, “they are supposed to know how to deal with these things and it looks a little bad for me to answer these guys, I suppose that in their midst there will always be someone who admires them and who wants to see them outside, and they have years in This, I think, surprised me quite a bit.”

It is not the first time that Ángela Aguilar has dealt with hatred on social networks, but she has learned to cope with it, as happened to her in May 2021 after singing the Mexican national anthem in the fight between Canelo Álvarez and Joe Saunders.

On that occasion, many did not like the singer’s interpretation and she was attacked. About this, Ángela told the journalist Javier Poza that her situation helped her grow a lot. “Yes, I got a lot out of the mood because I had never experienced a situation where so many people threw so much hate and bad vibes at me, and every time I opened the cell phone… I better turn off the cell phone. It was something a little strong for me.”

Yuridia puts a stop to her own fans: “I am not a robot and I have the right to say No” 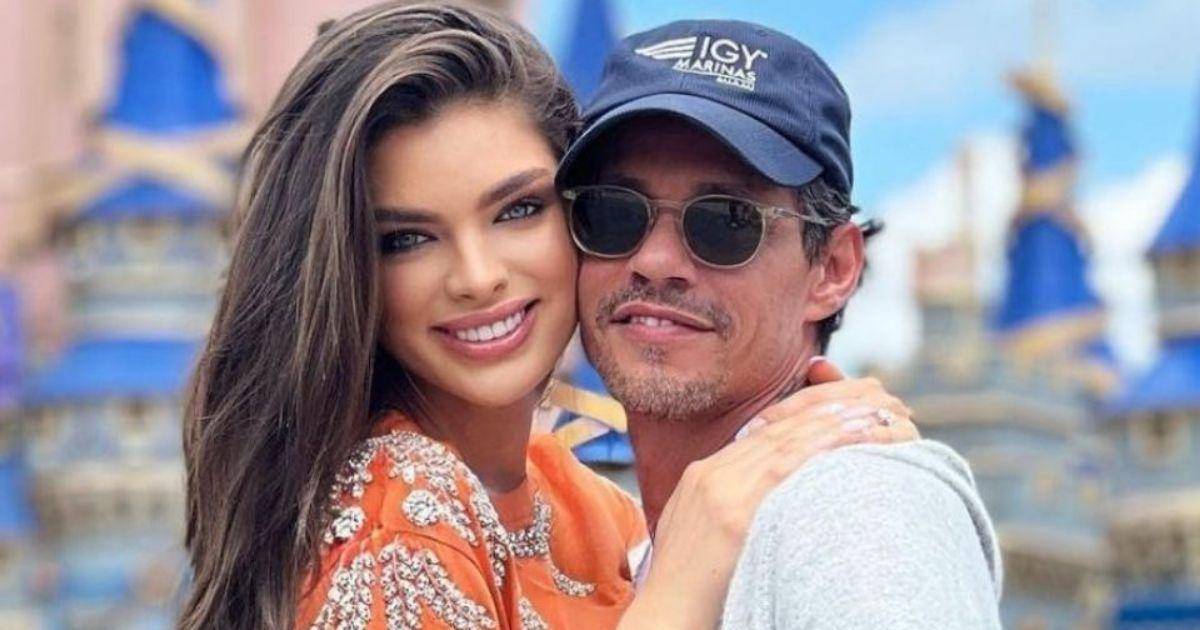