The third arrived. Argentina is crowned in the twenty-second edition of the world Cup. He did it like in the stories with a happy ending, but very suffered, of course. With an indisputable protagonist like Lionel Messi who finally raised the most precious thing in his football life: The World cup.

Messi He is the living legend of soccer. The best in the world. He did it accompanied by a group of warriors who fought for the ball with great intensity and concentration. It is a reality that Argentina It was better, although at times it doubled, especially in the last 10 minutes of regular play. The Albiceleste is the fair world champion.

When they go forward, they do so in a way that becomes an alert attack, but when they defend, they do so as watchdogs, a balance that today has them at the top of international football.

Here the individual assessment of the planet’s monarchs. It is true that it declined, with the French goals, but it rose again to finally be champions. Suffered, in penalties, but in the end Champions.

Actually, he had few actions in his goal because in front of ‘Dibu’ was a wall that contained the French offensives. He made good coverage, but he is not reminded of any play to highlight because the Gauls simply did not arrive. The wall that had been built fell to 80 in a minute France it changed the result, but in both cases Martínez could not do much. At the end of extra time he parried a shot that could have been Argentina’s defeat. In the penalty shootout, he simply made the difference for the Argentine title.

The Argentine defense in general behaved at the height. The case of Nahuel made little contribution to the attack, but neither really France He generated something for his right sector in the first half. Kylian Mbappé did not weigh in that sector in that period, but in the final minutes he was decisive, so much so that he made Molina look bad that he was literally erased from the game.

Cristian is a defender who makes an extraordinary dumbbell with Otamendi. He is ironclad and had the collaboration of the entire team, which made him France It will not generate plays worth commenting on in the first half. The problem is that what was built in 80 minutes fell apart with a penalty and the extraordinary score by Mbappé who took advantage of defensive errors.

‘Nico’ was attentive in the coverage and legacies through the center. In the first half the French attack disappeared in coordination with the entire team. He overruled Giroud who was substituted. However, he caused the penalty that opposed France to tremble at Argentina. There was no remedy. Unfortunately for his team, the score opened the door for the French tie.

He dried Mbappé. What’s more, the French almost did not touch the ball, he was lost throughout the first half. Nico had 45 minutes of freedom, but everything fell apart because in minute 80 the Argentine defense “disconnected” and with two errors allowed the equalizer of France.

Messi’s partner. If Lionel has the ball, the direction of the next service has a name: Di Maria. He looked for it on the left because in addition to generating the penalty that he put the advantage of Argentina He coldly completed the second to sink French aspirations. Undoubtedly, Ángel had a very good performance according to the demands of the best in the world. His effort was rewarded with loud applause when he was substituted in the second half.

Rodrigo assumes the role of protagonist and orchestrator when Messi decides to take time. De Paul on the right was a very important piston for Argentina in the first half. He penetrated the French defense at times, but had no arguments to define at the precise time.

He is tireless and gives an important balance to the team. Enzo is not necessarily the one who generates the albiceleste attack, but he is the one who contained a France that in individualities is very good. The issue is that as ‘9’ it fell very short. He helped on defense, but didn’t help much on offense.

Alexis’s thing is summed up beyond his contribution in midfield to a huge attitude to follow the play that Messi started, Mac Allister diagnosed and Di Maria concluded. A first level collective game. His confidence reached its highest point when in the second half he joined the attack and made some skilful, but fruitless plays, which the fans warmly applauded.

How to define the best player in history? Describe it? we would have to write a book, but if we refer to the game, to the Final of the world Cup, Messi is the light of the way. He scored the first goal by executing a magisterial penalty. After his feet the second was born with a technical play of gods. He is the master of the Argentine orchestra. His inspiration inspires the rest.. Messi is Argentina. Messi is the best of the world. Messi himself converted the goal that gave him partial victory in extra time, a team that overcame everything. Then in penalties he did it like the gods. This Messi is undoubtedly one of the best in history.

Perhaps he did not have a first half to remember, but in addition to seeking to be the ‘9’ of a National Team that needs those killers, Enzo has the character and attitude of a warrior. He fights, he runs, he strives, Down, up, he doesn’t leave a single breath in the attack. In reality he did not contribute much, Lautaro Martínez did more in attack.

He entered through Di María, but it was evident that he did not reach those levels. He will only be remembered for having stopped one last play in the 90 minutes of play that cost him a goal Argentinabut that only threw a yellow card for him.

It remained in duty throughout the world Cup. As simple as that.

He had a golden opportunity at the end of the first extra time, but Lloris decided against it and covered up a play that everyone was shouting for a goal. Then a minute later he missed another one-on-one, after an immaculate pass from Lionel Messi. The third time is the charm and Lautaro himself caused the goal of the Argentine triumph with a shot that Lloris stopped first, but he was unable for Messi to counter-finish.

He entered at the last minute and scored his penalty in the final shootout to collaborate with the title. 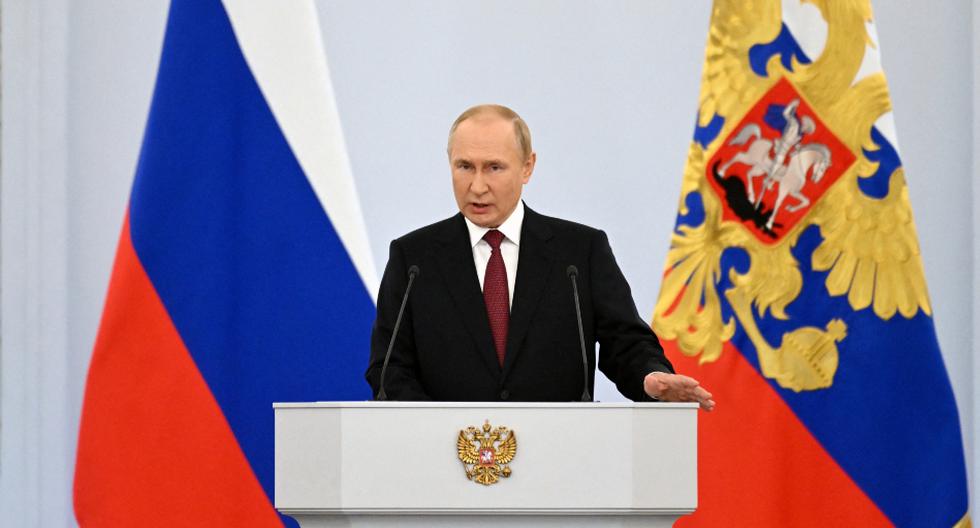 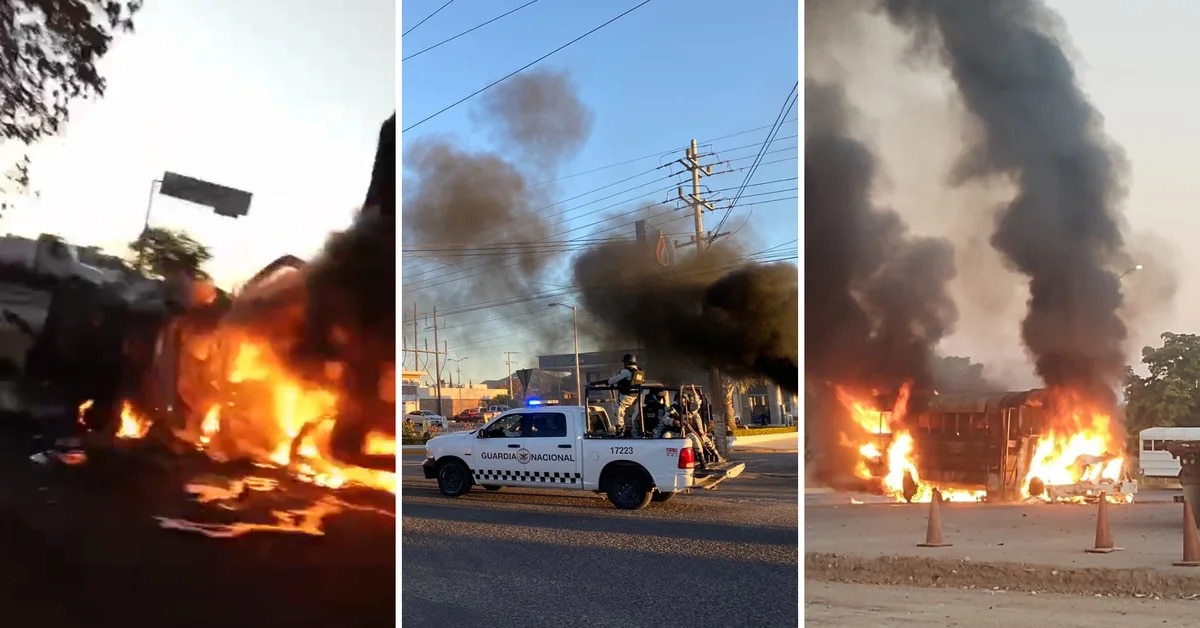 The most shocking images left by the drug attacks in Culiacán, Sinaloa 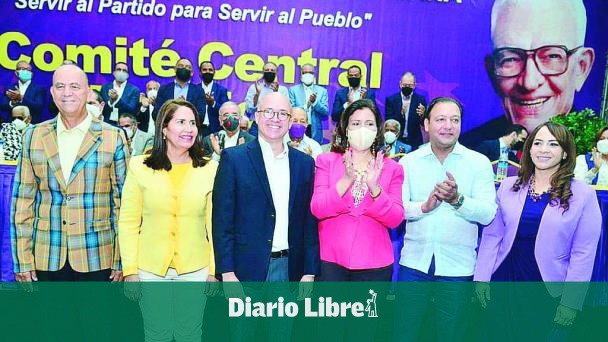 The PLD will make a sympathy consultation