Sergio ‘El Kun’ Agüero has been one of the main protagonists in the celebrations of the Argentine National Team after winning the World Cup, defeating in the final of the Qatar World Cup 2022 France in a penalty shootout.

The former Argentine soccer player is involved in tremendous controversy after remembering the young French midfielder Eduardo Camavinga, who plays for Real Madrid and who came on as a substitute in the second half instead of Theo Hernández.

Agüero participated in the celebration of the Argentine players in the locker room of the Lusail stadium in Doha and took the opportunity, laughing, to dedicate a grotesque insult to the 20-year-old footballer.

During a live broadcast through his social networks, ‘El Kun’ made fun of the French national team’s last name: “For Camavinga (…) that dick face,” said Agüero on his Instagram account.

The phrase of the former Manchester City and Atlético de Madrid striker outraged many users on social networks, who criticized the words of the albiceleste.

Agüero later dedicated himself to leading the chants of the Argentine soccer players in the dressing room: he challenged Emiliano Martínez, the figure of Argentina in the penalty shootout, to complete the sentences that he began with the verse: “a minute of silence”. .. “for Mbappé”, shouted the Argentine goalkeeper. “That he is dead”, intoned the other players.

Sergio Agüero, 34, had to retire early from professional football due to a heart condition he suffered in the middle of a match with FC Barcelona.

‘El Kun’ has been in Qatar since the start of the World Cup and has closely followed the Argentine team, especially in the final rounds. In fact, he concentrated with Lionel Messi on Saturday night, remembering when they shared a room in the concentrations of the Albiceleste.

Agüero is one of the teammates closest to Lionel Messi’s career and received preferential treatment from the Argentine team. 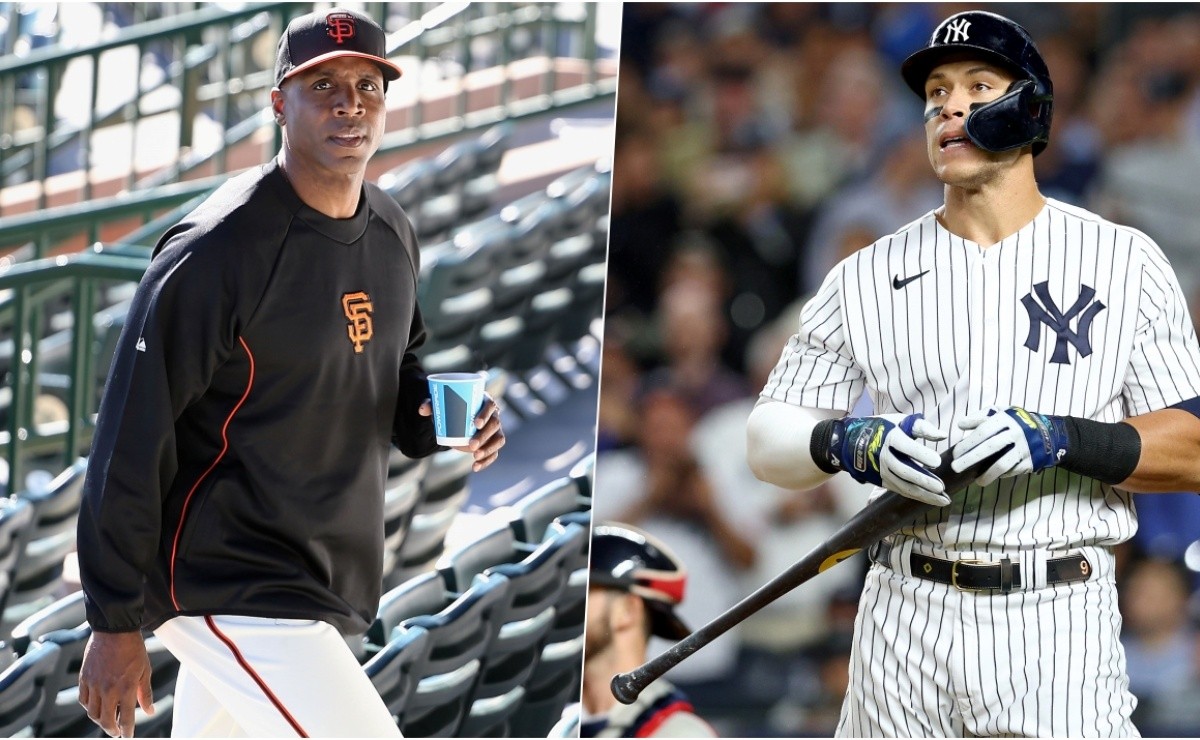 Will he go to the San Francisco Giants? 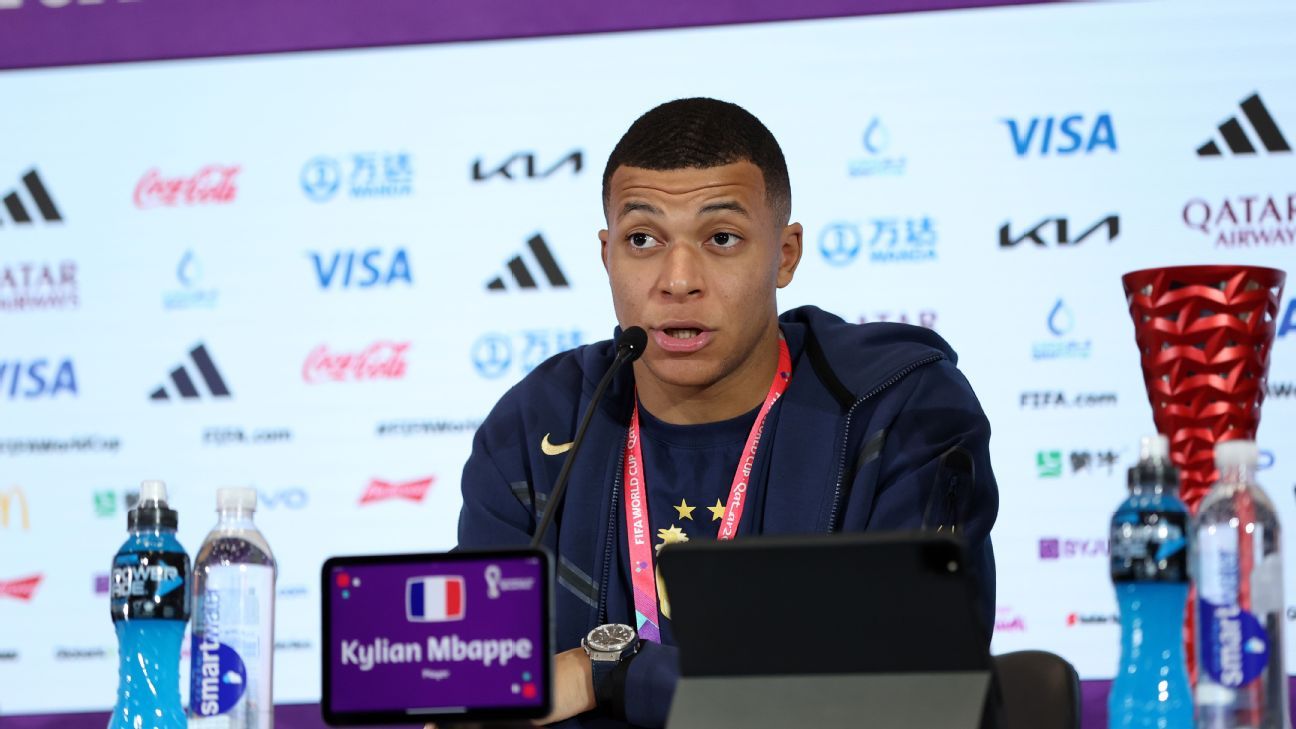 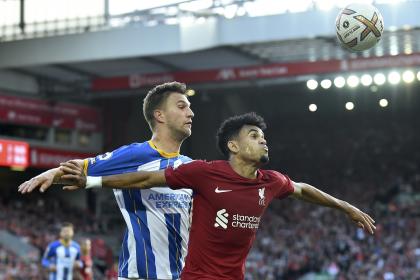 Foreign reinforcement of FAS has already arrived in the country