This Sunday, December 18, the final of the Soccer World Cup was played between the teams of Argentina and France, which ended with the victory of the South Americans in an exciting match that ended 3-3 between both teams after 120 minutes of play.

It wasn’t until the kicks from the penalty spot that those led by Lionel Messi won 4-2 and achieved their third world crown in their history.

The performance of the Argentinian from PSG was stellar, scoring two goals in the match and making his penalty. He established himself as the best player of the tournament by arranging seven goals and three assists in the World Cup, being surpassed in scoring only by his teammate, the Frenchman Kylian Mbappé, who reached eight goals and two assists.

The reactions in the world did not wait after the historic triumph of Messi and the Argentine team, among them, several leaders demonstrated to celebrate the victory of the South Americans.

One of them was the president of El Salvador, Nayib Bukele, who through his Twitter account paraphrased one of the iconic phrases of the Argentine attacker. “What are you looking at silly? Go there!” the president tweeted.

At the time of publication, the Salvadoran president’s tweet has more than 9,000 retweets, 500 quoted tweets, and almost 60,000 “likes.” Likewise, the declaration of the Central American president received more than a thousand responses, among those who attack Bukele, such as those who applaud his fanaticism for the Argentine star who today became world champion for the first time in his entire career after trying it in other four world cups trying.

The story of “What are you looking at, silly, go there”

The iconic phrase of the Argentine attacker was given after the match between Argentina and the Netherlandsin which the albiceleste team triumphed again in the kicks from the penalty mark, winning 4-3 in those shots after a 2-2 tie in the 120 minutes of the game, which was full of friction and controversy between the players of both teams.

After the match and the Argentine triumph, Messi spoke to the media and took the opportunity to unload all his anger over what happened with the judge of the contest and incidentally with a rival who was witnessing his statements.

When Argentina’s 10 was answering questions from the TyC Sports channel, he stared at what looked like a rival behind the camera. Leaving aside what the journalist told him, Messi came out and yelled “What are you looking at, silly, what are you looking at. Go over there”.

The event immediately went viral on social networks where thousands of users point out that these words were addressed to the striker who scored the two goals, Weghorst, who plays for Besiktas in the Turkish league. And Messi’s statements came after the Dutch striker was arguing with several Argentines after the match ended.

“Come on, Diego, from heaven”

On social networks Messi’s request for divine help to Maradona went viral, from idol to idol when in the final shot of Gonzalo Montiel, the star Lionel exclaimed: “Come on, Diego, from heaven”, invoking the deceased footballer I could give them a hand so that the ball touched the net and they managed to release the sacred cry of “champions”.

That’s how it went. The designs of football allowed it and Messi was seen falling to his knees grateful with life, with Maradona, with God in whom he trusted: “It’s impressive that it could end this way. I knew, I knew, that I said it at a time that God was going to give it to me. I had a presentiment that it was going to be this, once again it made me enormously happy ”.

“There is nothing after this, what will there be? After winning the Copa América and the World Cup, it was given to me almost at the end of my career. But, on the other hand, I love football, I enjoy what I do, I enjoy the National Team, ”he added, already in the mixed zone of the Lusail stadium.

Proud of achieving everything that can be won in football, he declared: “Everyone wants this (the Cup), it is anyone’s little dream. I was lucky to have achieved everything in my career and now this is going there to enjoy it with you. Obviously, I’m not going to review matches, we had to be champions and we are. It’s time to enjoy ”, he finished. 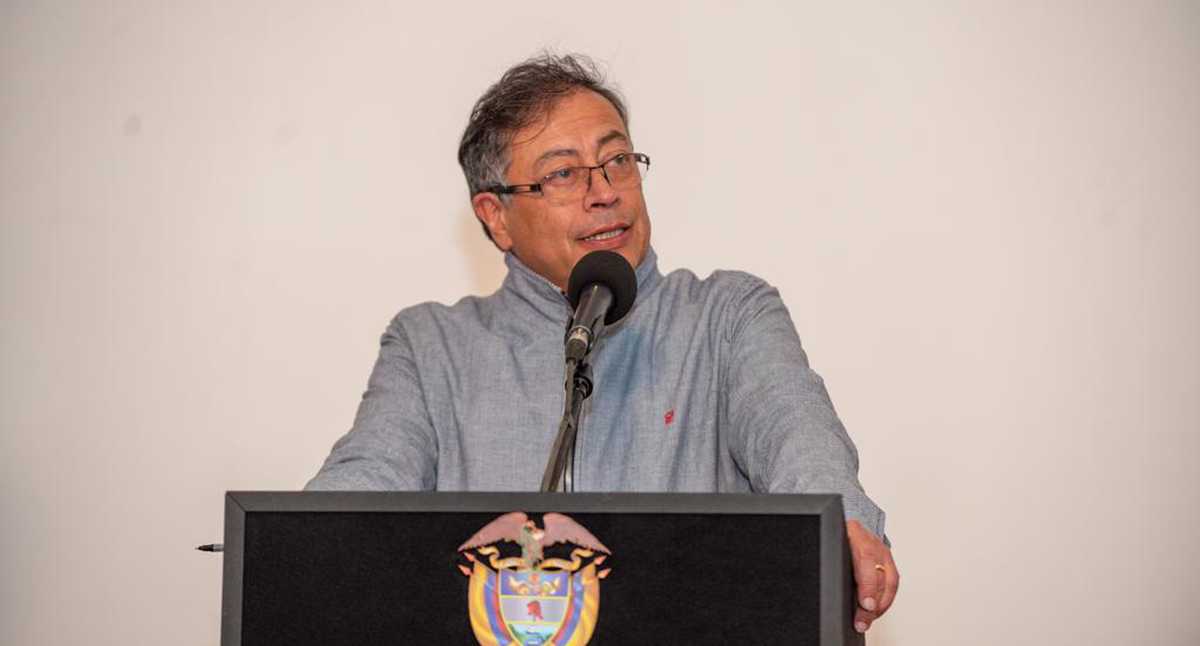 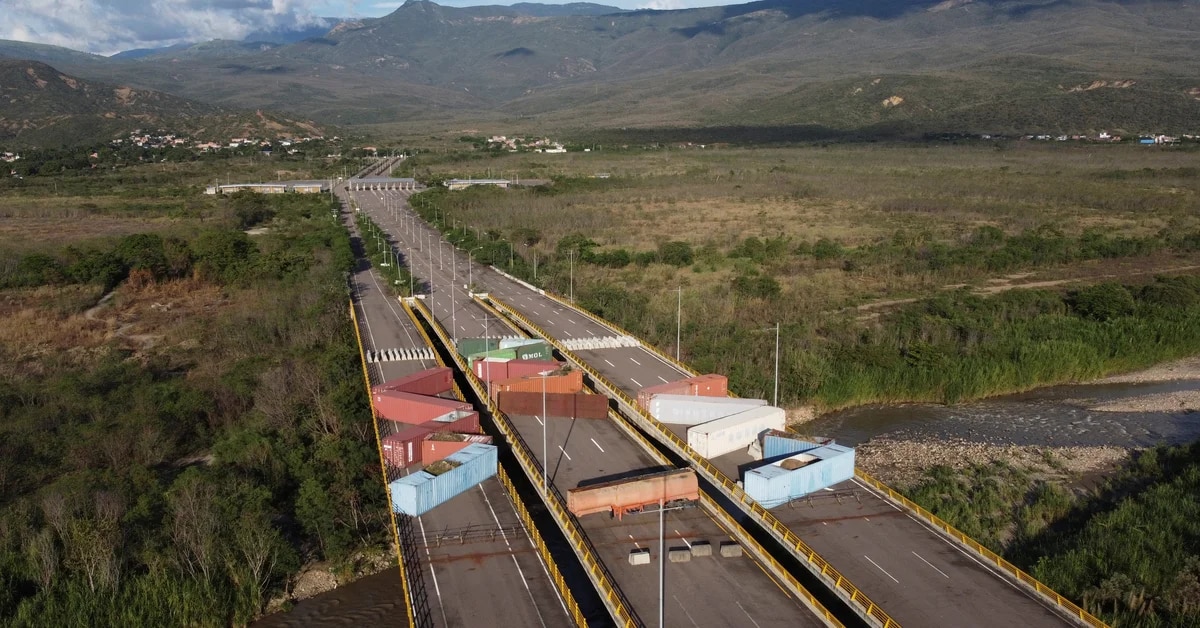 After preventing the passage of humanitarian aid in 2019, Maduro ordered the removal of the containers from the Tienditas bridge

Price of the dollar today, Saturday, November 5, how did the exchange rate in Mexico wake up? – Teach me about Science