Peruvian legislators rejected constitutional reform needed to advance general elections on Friday. With 49 votes in favor, 33 against and 25 abstentions, the legislators fail to reach the necessary 87 votes.

With 49 votes in favour, 33 against and 25 abstentions, the #PlenoDelCongreso did not approve the constitutional reform that establishes the 2023 general election process. pic.twitter.com/FcNP2ZVGjJ

“The constitutional reform that modifies the duration of the mandate for president, first vice president and elected deputies during the 2021 elections and establishes the electoral process (and) general elections in 2023 has not been approved,” announced the president of Congress, José Williams.

To hold an early election, it is required that the constitutional reform be approved during two consecutive legislative periods.

“Today, Congress had to approve a constitutional reform in the first vote that shortened presidential and parliamentary terms, which are expected to end in 2026, to 2024 so that early elections can be held in December 2023,” Omar Cairo, professor of constitutional law at the Pontifical Catholic University of Peru, he told CNN on Friday.

Since protests began in the country following the removal of former President Castillo, the demand for early presidential and parliamentary elections has gained momentum.

A survey published in September 2022 by the IEP showed that 84% of Peruvians disapproved of the performance of Congress. Legislators are perceived to not only pursue their own interests in Congress, but are also associated with corrupt practices.

According to Peruvian law, the consecutive re-election of president and members of Congress is not allowed.

“There is a constant position of the Peruvian legislators, which is their refusal to leave their posts before 2026,” Cairo said. “Unfortunately, they have not listened or understood the demands of the people and have rejected early elections, so they have the right to remain in office until 2026,” she added.

On Thursday, President Dina Boluarte asked Congress “to take the best options to reduce the deadlines and achieve the necessary reforms” to hold early elections.

“Here we will all have to go: Executive and Legislative,” he added.

On Friday afternoon, Congress announced on social media that a reconsideration of the vote is pending. 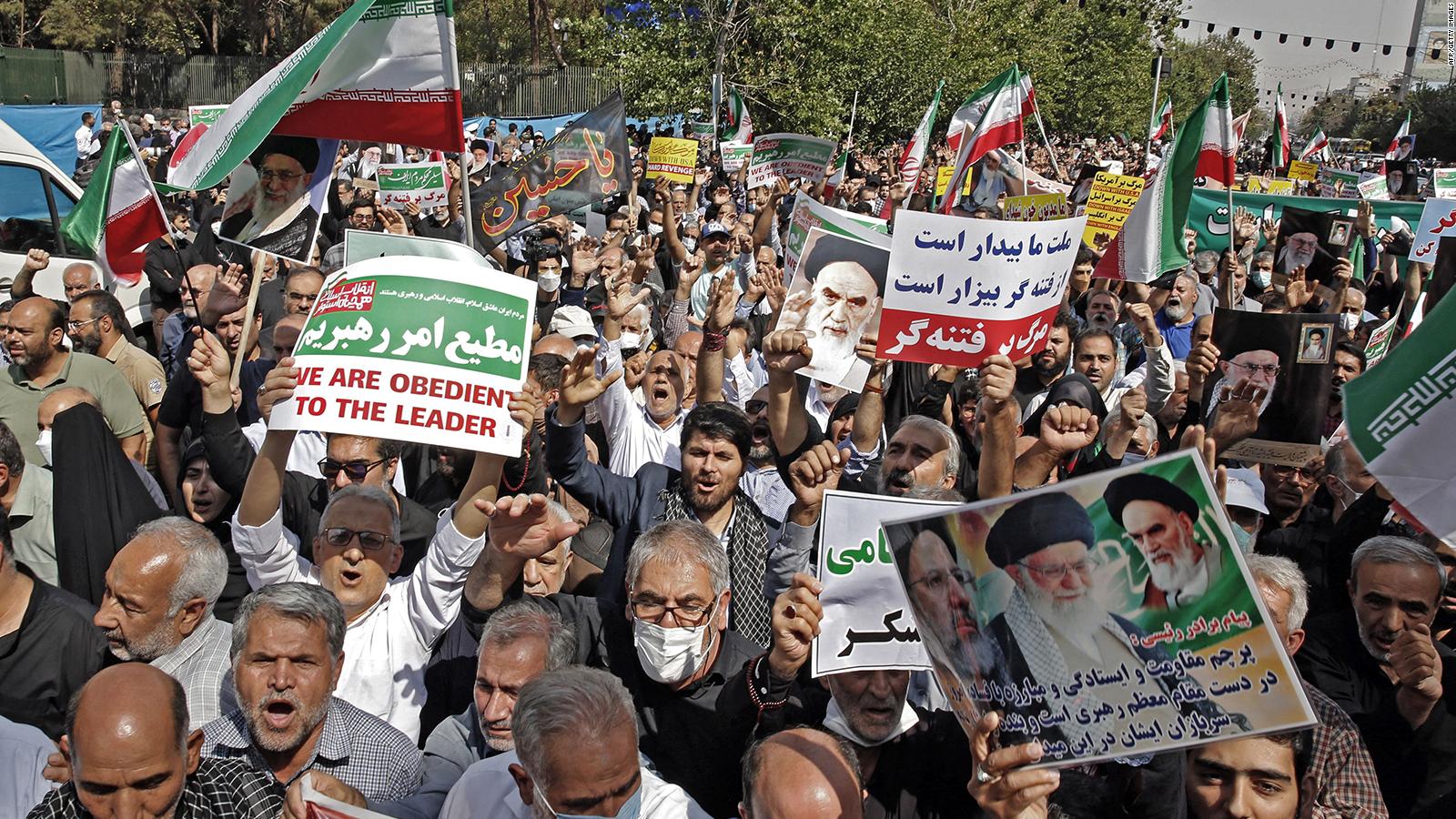 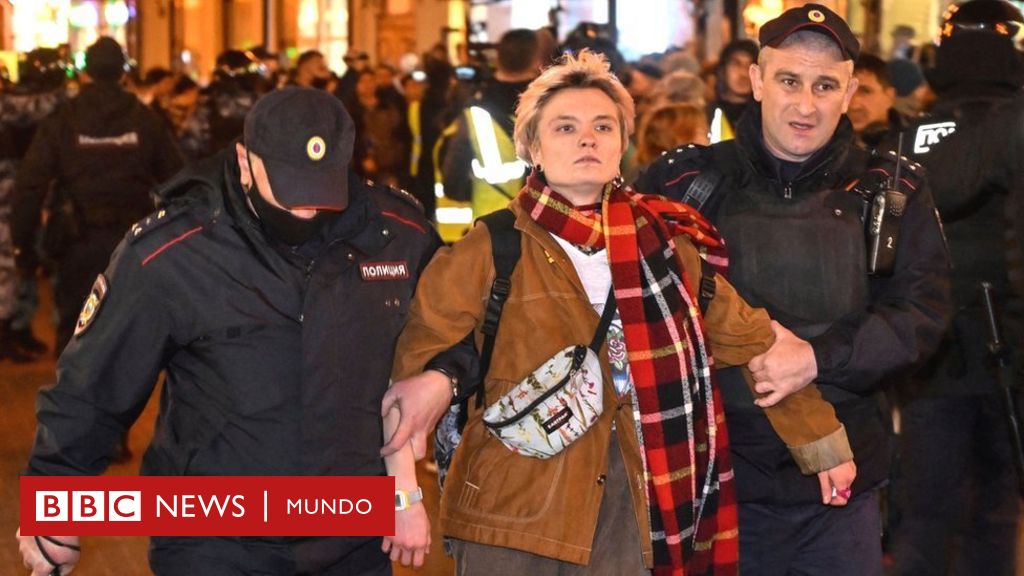 “What we are experiencing now in Russia is total fear” 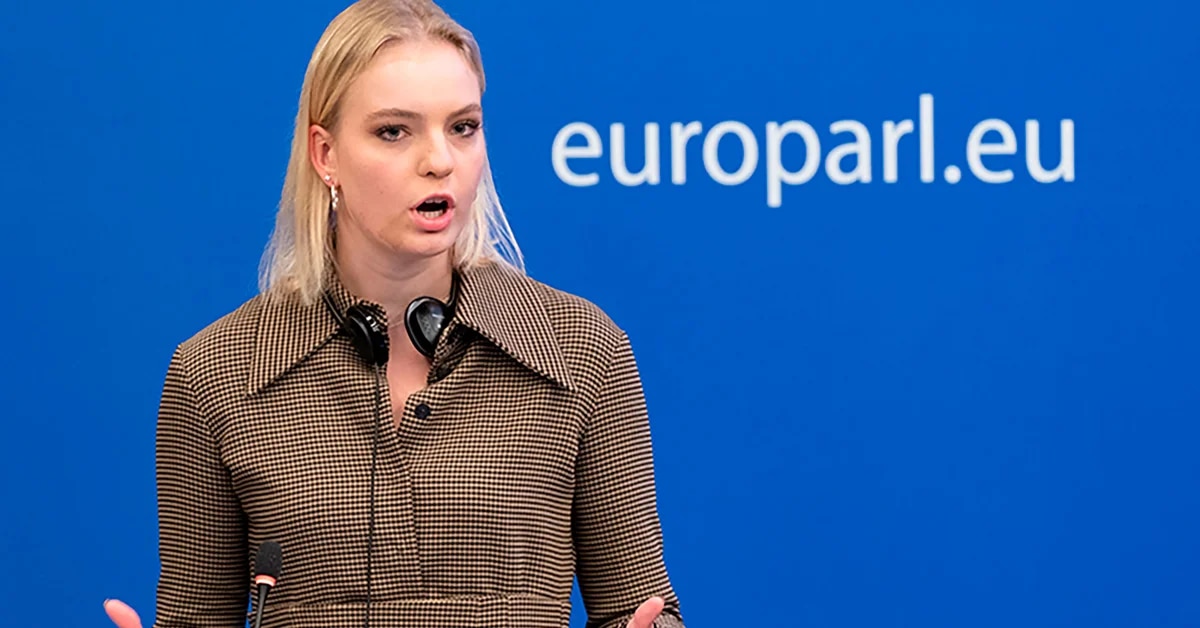 Navalny’s daughter said that Putin must be defeated: “He is a threat, not only to Russia and Ukraine, but to the world”