The Dominican Republic is among the countries of Latin America and the Caribbean that register a negative variation in the remittance income in this 2022.

A recent report from the Economic Commission for Latin America and the Caribbean (ECLAC) cites that Jamaica and the Dominican Republic register negative variations of almost 2 and 7%, respectively.

In the report “Preliminary balance of the economies of Latin America and the Caribbean 2022”, published last week, the United Nations organization indicates that the most countries of the region shows a tendency to close the year with a double digit growth rate in income from remittances of emigrants.

Highlights Nicaraguawith a growth of 45% (until September 2022), followed by Guatemala and Honduraswith increases of the order of 20% (until October and August 2022, respectively).

Bolivia, El Salvador and Paraguay are located “well below these figures”, “as long as Jamaica and the Dominican Republic register negative variations of almost 2% and 7%respectively,” says the ECLAC.

Between January-November 2022, the Dominican Republic received 8,912.3 million dollars by concept of remittances relatives, who represent a 5.8% decrease when comparing that amount with the same period last year, meaning that 549.4 million dollars less were received than in 2021, according to data reported by the Central Bank. However, the figure is higher than the 7,346.9 million dollars received in those months of 2020.

In their monthly reports on the flow of remittancesthe Central Bank has observed that the United States implemented a aid scheme as a result of the COVID-19 pandemic, starting after March 2020 until September 2021, which is why, when comparing, for example, the flows received as of September 2022 with those of the same period of 2021, a reduction is observed of about 551.9 million dollars.

The entity, however, maintains that this year could close with flows around 10,000 million dollars.

Percentage decrease in total family remittances received between January-November 2022 compared to the same period in 2021.

Average dollars sent from the US for each formal family remittance transaction between January-October 2022.

The Central Bank observes that the flow from remittances monthly is currently around 800 million dollarsmaintaining the highest proportion of origin from the United States, where some 2.2 million Dominicans reside.

On average, they sent $259.5 for each formal transaction of shipment of remittances conducted from the United States between January-October 2022. Last year, the January-December average was $270.9.

“These resources contributed by the diaspora, without a doubt have a multiplier effect on consumption, investment and financing of the most vulnerable sectors”, highlighted the Central Bank in its latest report on the remittances relatives.

The region as a whole

The ECLAC indicated in his recent report that the remittances of migrants, the main item in the balance of transfers in the region, recorded a 13% increase in the months of 2022 for which information is available, compared to the same period of 2021.

Notice that this growth rate is minor than that of the previous year (27%) “and one of the reasons is the effect of the base of comparison of the data, because in 2021 the growth was of a magnitude not observed in the previous ten years.”

“For the Central American economies, the low dynamism of the USAthe main trading partner and primary source of remittances towards the countries of the subregion, it will affect both the external sector and private consumption”, projects the ECLAC by 2023.

Economics editor and journalism teacher. She has specialized in investigative, multimedia and data journalism. 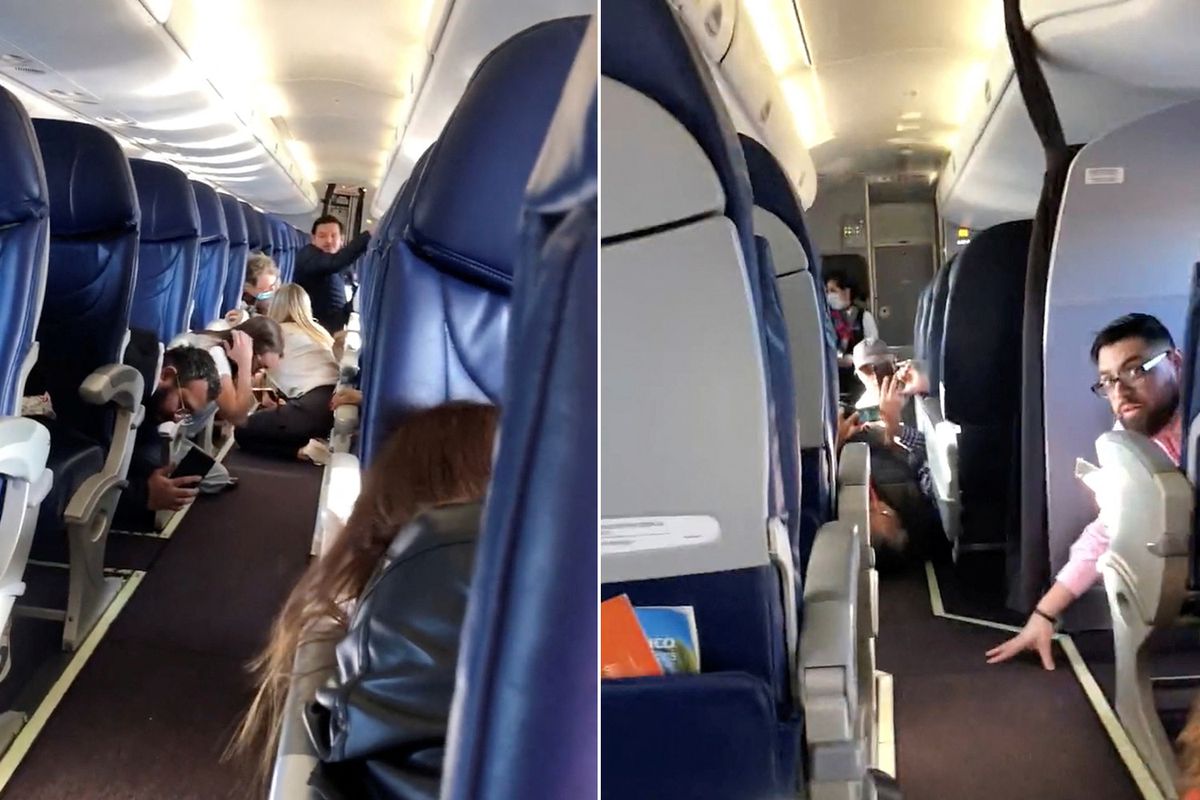 Panic aboard the plane shot in Culiacán: “We were about to take off and the shots started” 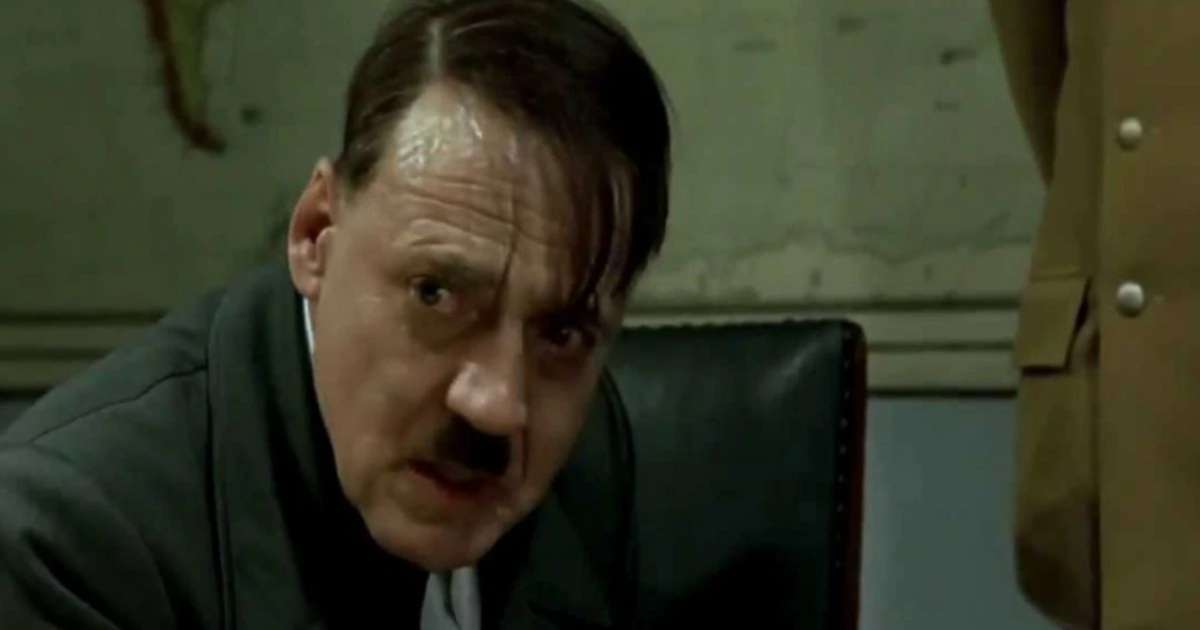 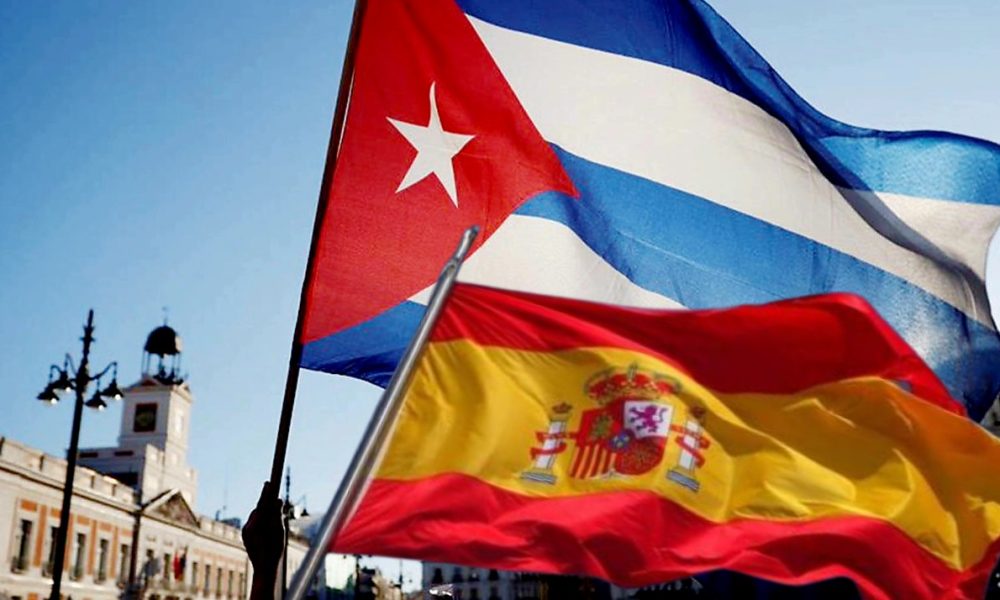