In it Brazil World Cup 2014, Germany achieved glory with a 1-0 victory against Argentina in it maracana. The Europeans got their fourth star and left Lionel Messi and company empty-handed. Although the final is remembered for the goal of Mario Gotzethere is another situation that is unprecedented, since one of his players does not remember the game.

Due to injury to sami khedira Before the final, coach Joachim Low had to modify the starting team. Was Christopher Kramerthen player of the Borussia Monchengladbach, who replaced him. The appearance of the player surprised many, since that same year he made his debut with the national team and was already playing a World Cup final.

When all was going well, Kramer’s day turned upside down. Around half an hour into the game, he had a collision with Ezequiel Garay. The German then approached referee Rizzoli and asked if that match was the final. The referee thought it was a joke and asked him to repeat the question. Kramer, after answering him, thanked him and told him that it was important to know.

This raised the alarms of the Italian referee, who warned Bastian Schweinsteiger about the situation. Low and the coaching staff couldn’t take it and replaced Kramer in the same first half.

Then it was learned that the footballer suffered a concussion and subsequent temporary amnesia, so he does not remember having played in the final, much less winning the world championship with Germany.

The German players told anecdotes after that game that ‘dramatize’ what happened even more. Phillip Lahm He commented that he tried to remove the captain’s tape to lead the team. On the other hand, they say that Kramer confused Thomas muller with Gerd Müllerhistoric German striker champion in 1974. 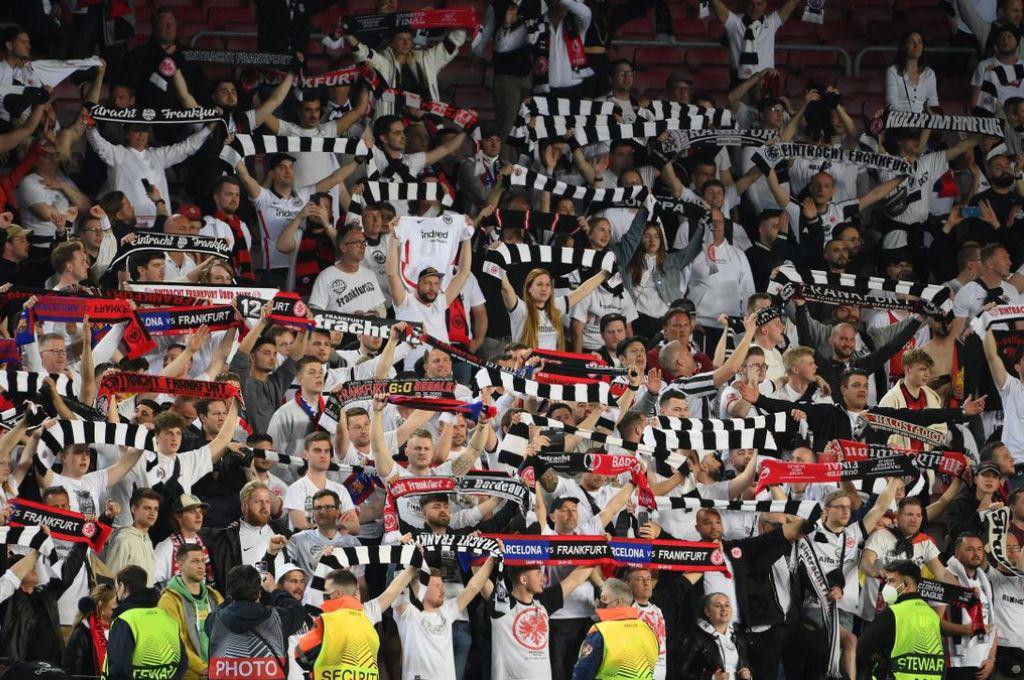 They don’t want it to happen again! Barcelona takes measures to avoid an ‘Eintracht case’ against Inter Milan 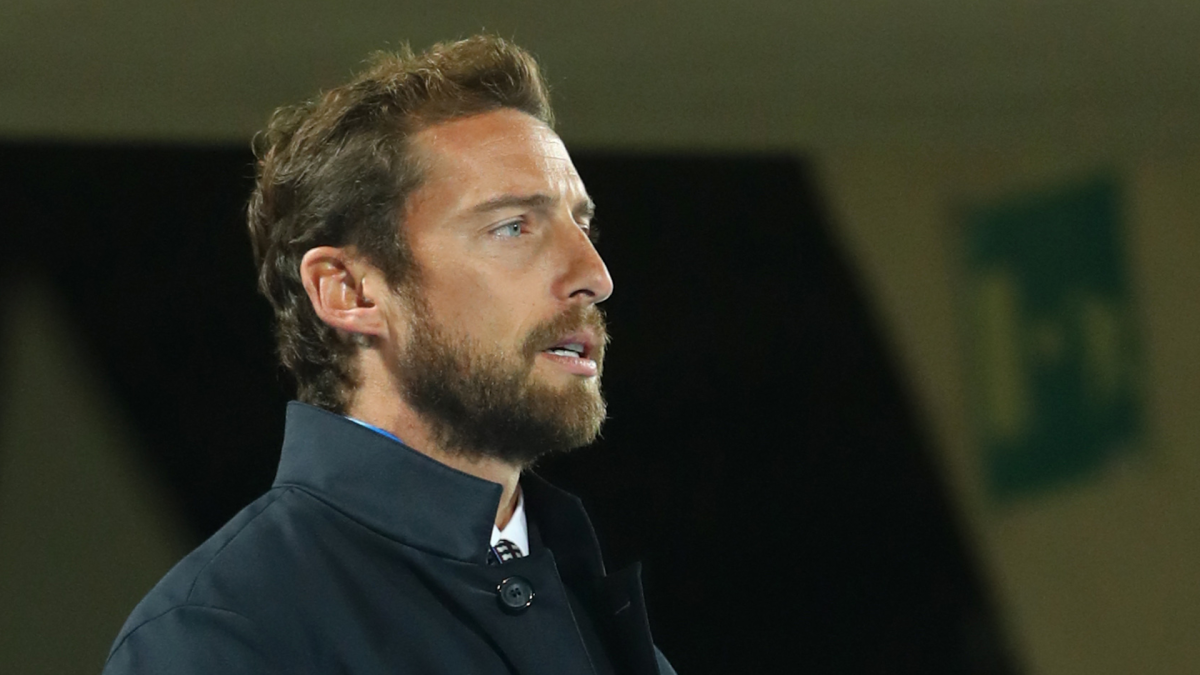 “The law of Karma for Argentina will be inexorable” 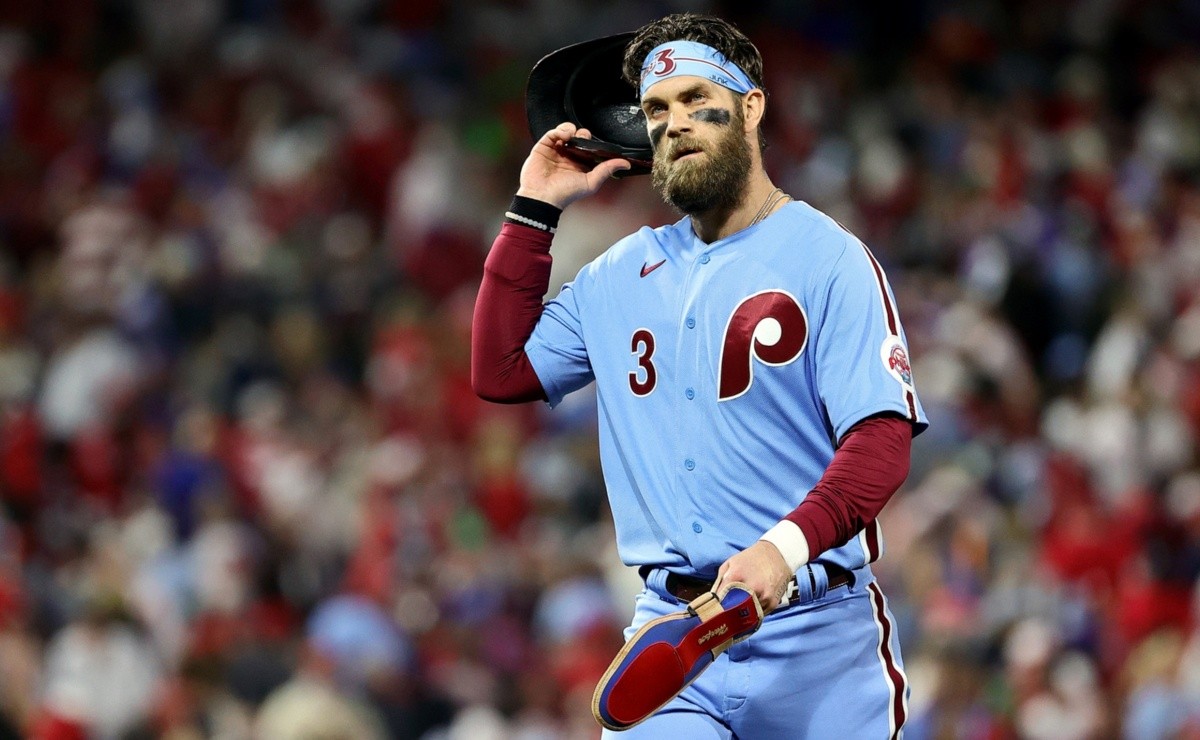 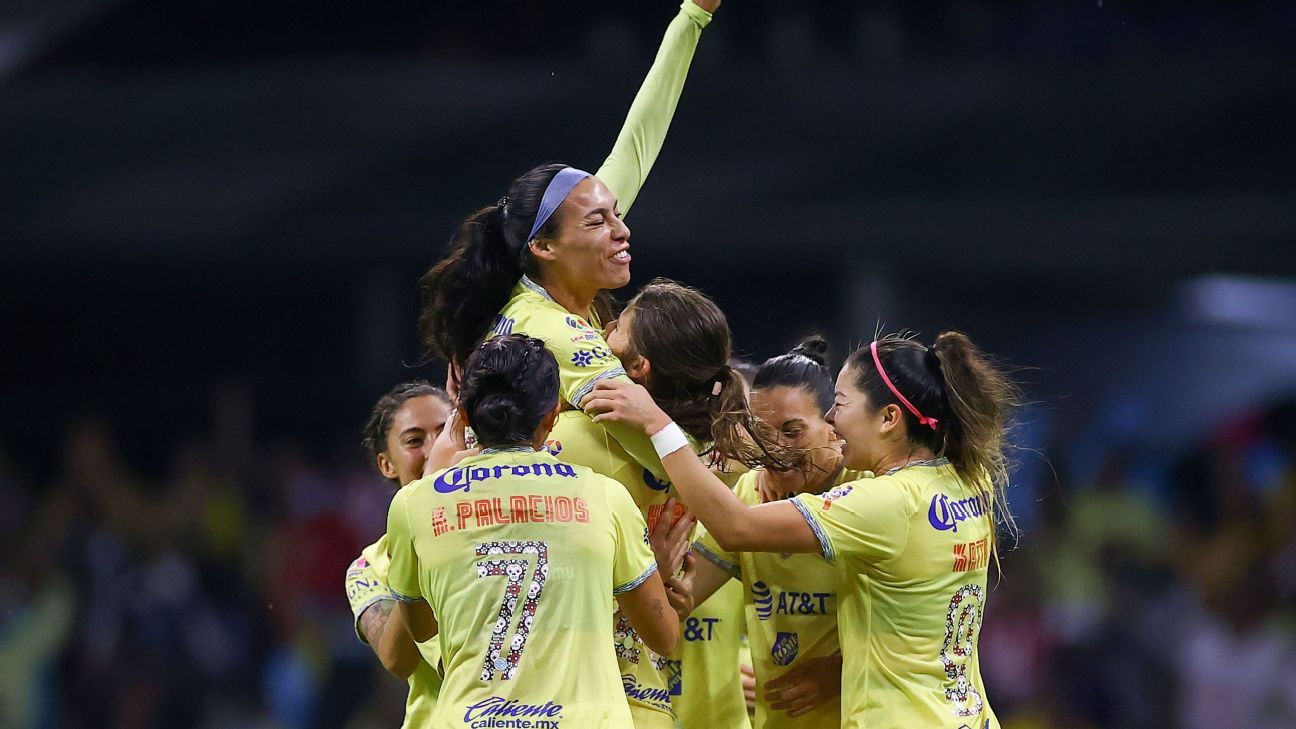