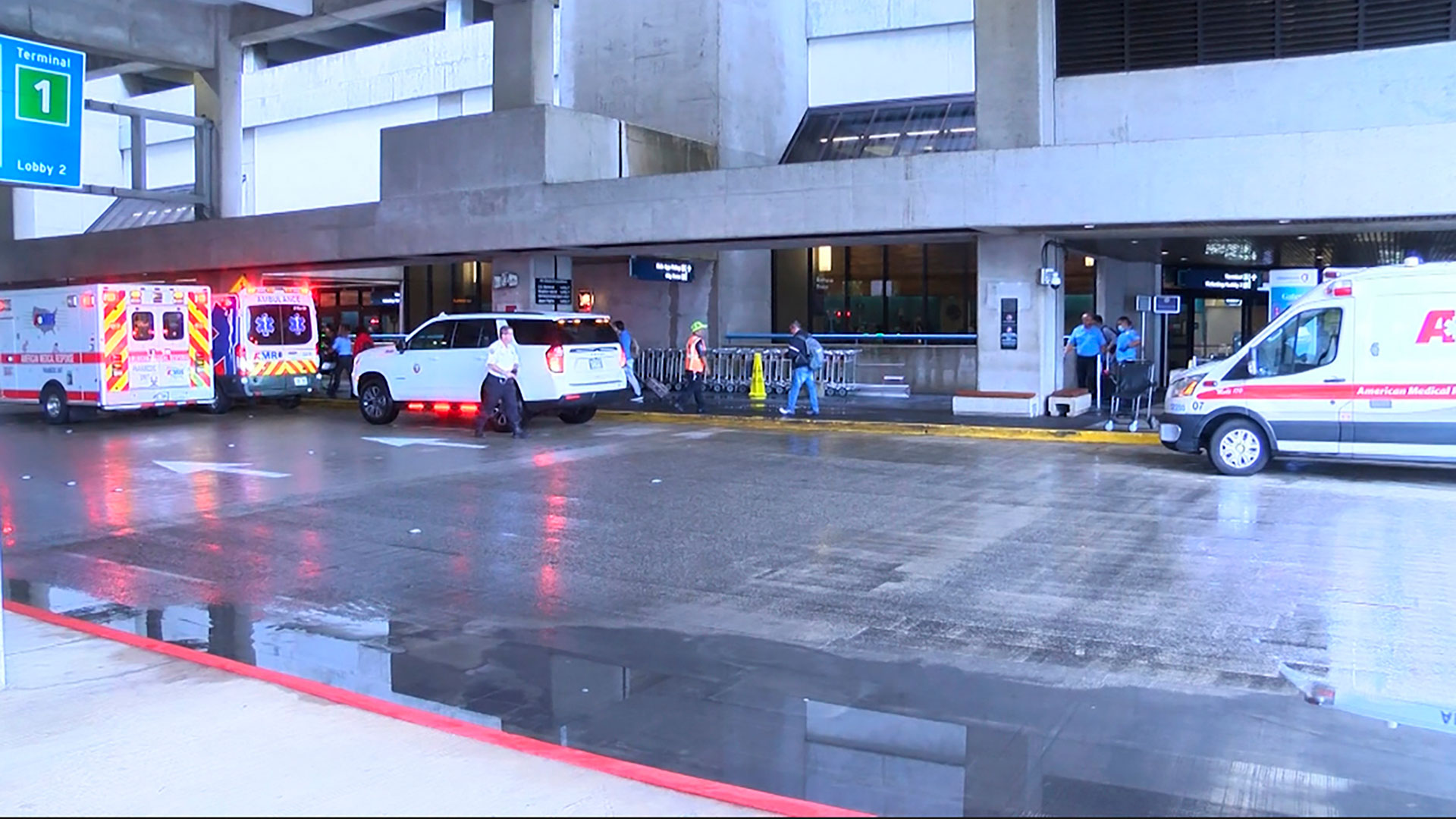 This image taken from video provided by Hawaii News Now shows the scene outside Honolulu International Airport after nearly a dozen people were seriously injured when a flight to Hawaii was hit by severe turbulence on Sunday, Dec. 18, 2022. (Hawaii News Now via AP)

At least 36 people have been injured by turbulence during a Hawaiian Airlines flight from Phoenix to Honolulu this Sunday.

Jon Snook, the airline’s chief operating officer, said the company had not had “an incident of this nature in recent history”. The flight was full, with 278 passengers and 10 crew members, he said during an afternoon news conference.

of the wounded, 20 have been transferred to health centers, while eleven of them were in serious conditionaccording to the health services. 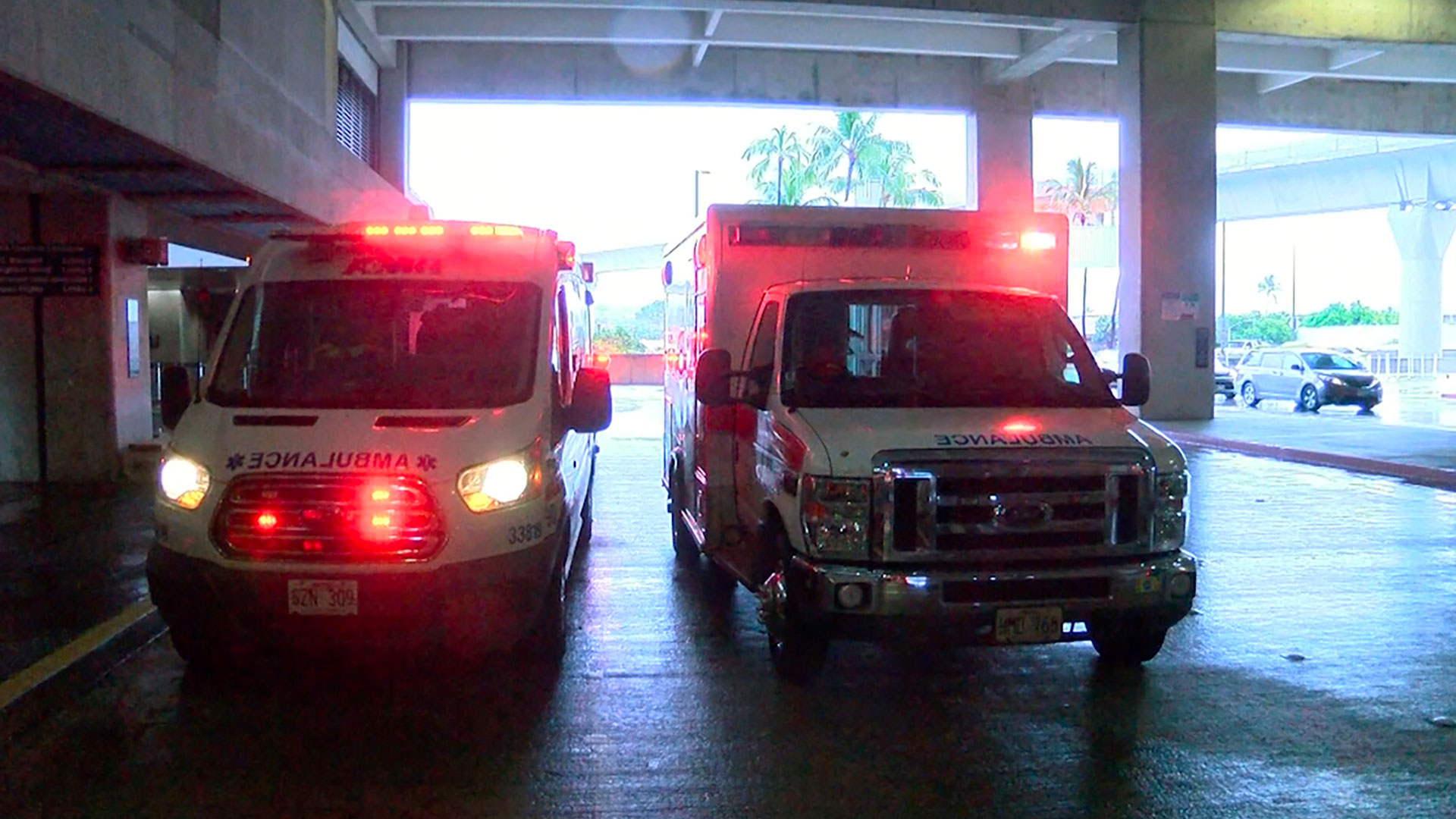 Of the injured, 20 have been transferred to health centers, while eleven of them were in serious condition. (Hawaii News Now via AP)

The strong turbulence, which occurred 30 minutes before landing, they made the passengers fly out of their seats.

Jim Ireland, director of Honolulu Emergency Medical Services, explained that at least one person had reportedly lost consciousness at any given time, but all the patients were awake and talking when they arrived at hospitals. 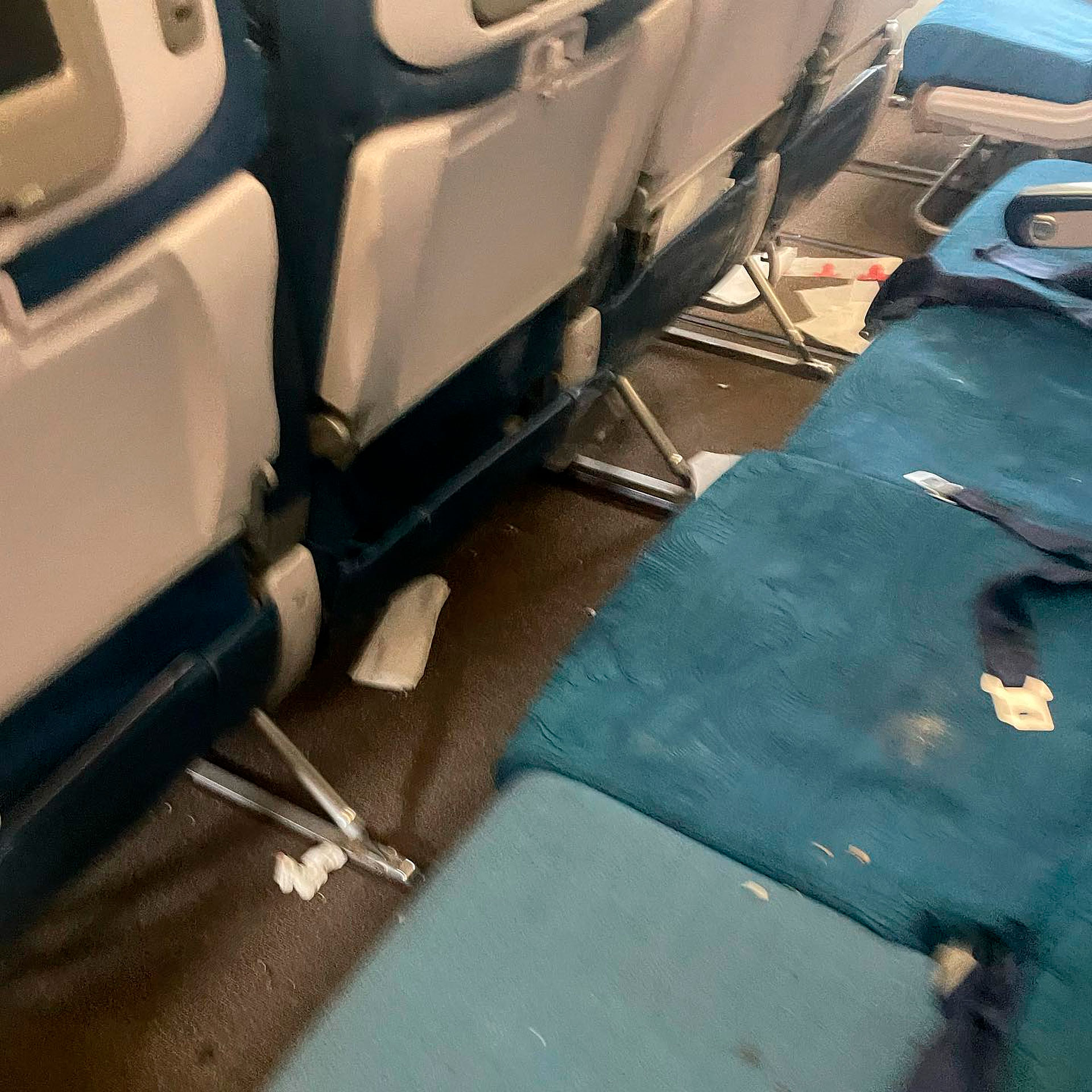 Strong turbulence, which occurred 30 minutes before landing, caused passengers to be thrown out of their seats. (Courtesy of Jazmin Bitanga via AP)

“We are also very pleased and fortunate that there were no deaths or other critical injuries. And we are confident that they all make a full recovery,” Ireland said.

The company has indicated that the aircraft landed “safely” in Honolulu at 10:50 a.m. (local time). “Multiple guests and crew members were provided medical attention at the airport for minor injuries, while some were quickly transported to local hospitals for further care.”Hawaiian Airlines has communicated through its Twitter profile.

Likewise, the airline has indicated that it is “supporting all affected passengers and employees and we will continue to monitor the situation.” 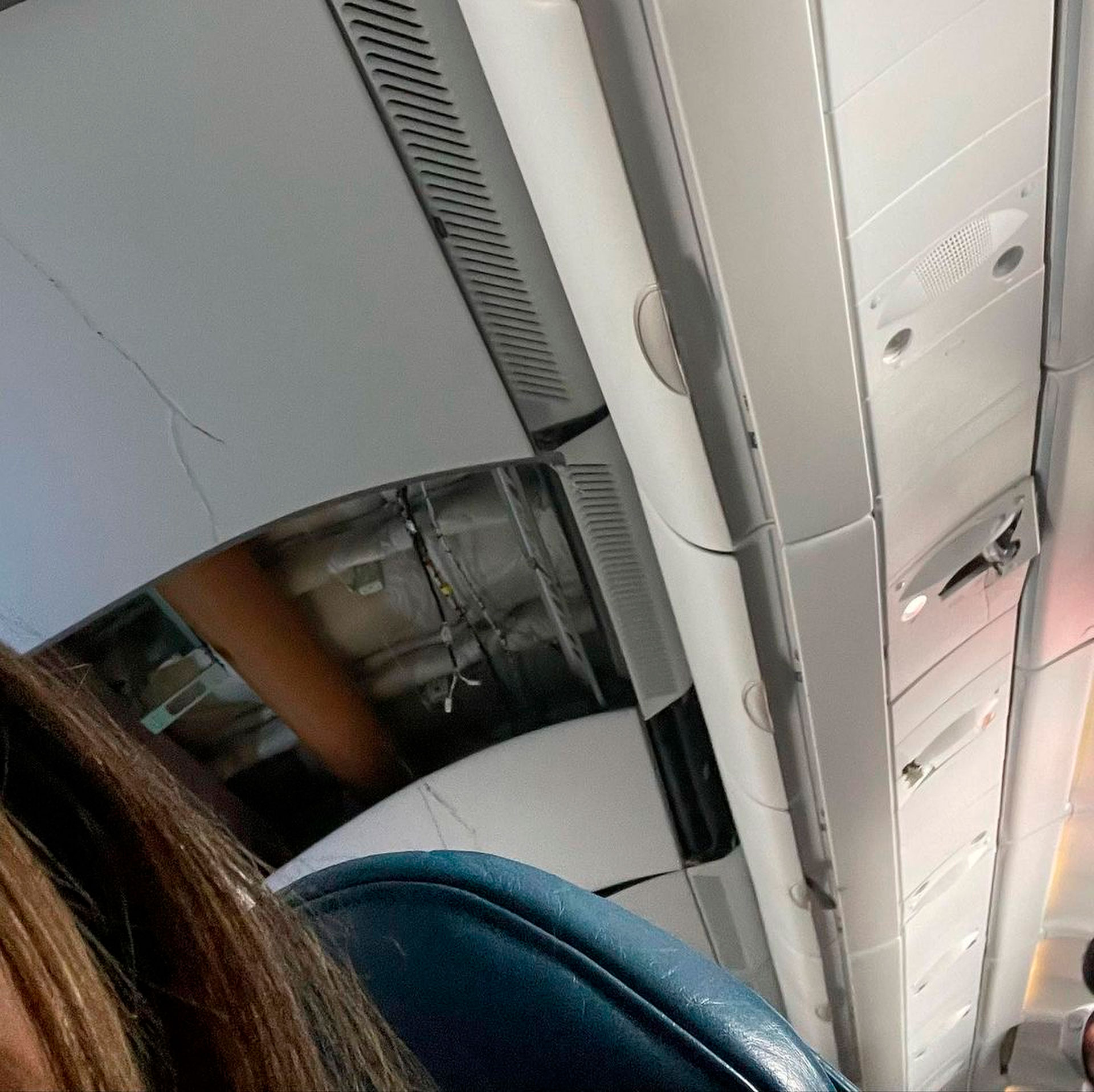 The interior of the plane suffered damage due to strong turbulence. (Courtesy of Jazmin Bitanga via AP)

Hawaiian Air Executive Vice President Jon Snook has stated that he was buckled up at the time of the incident. In addition, three workers are among the injured, reports the Hawaii News Now media.

“Sometimes these air pockets occur without warning. It’s rare to have that level of extreme turbulence. It was a very extreme case of turbulence in the air, ”he added before specifying that they are grateful“ that the extent of the injuries was not critical ”.

Thomas Vaughan of the National Weather Service in Honolulu said there had been a warning of possible thunderstorms which included Oahu and other areas that would have included the flight path at the time of the incident. 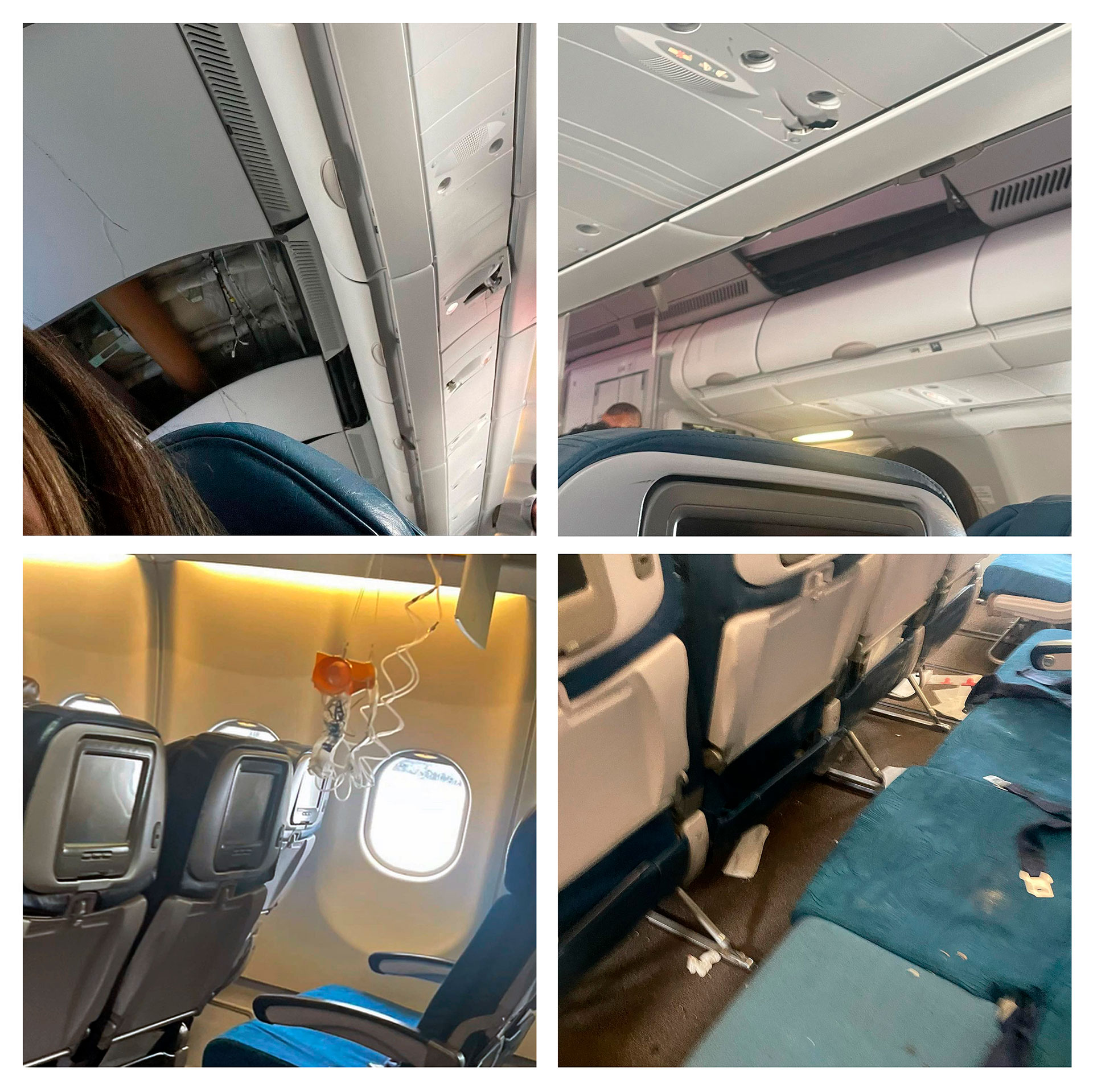 This combination of moving image photos courtesy of passenger Jazmin Bitanga shows the interior of a Hawaiian Airlines plane flying from Phoenix to Honolulu after severe turbulence rocked the flight on Sunday, December 18, 2022. (Courtesy of Jazmin Bitanga via AP)

The airline was aware of the weather forecast and the unstable air and weather conditions, but had no warning that the particular area of ​​air where the turbulence occurred “was somehow dangerous,” Snook said.

He did not know how much altitude the plane lost during the turbulence, saying that would be part of an investigation involving the National Transportation Safety Board. The plane’s flight data recorder would provide those details, she said.

The investigation would also address precisely what the passengers and crew were doing at the time, he said.

(with information from EP and AP)

Turbulence on the plane: how it is generated, what damage it can cause to passengers and how to deal with it
Three pilots explained how to deal with turbulence like the one suffered by the Aerolíneas Argentinas flight
“I thought I was going to die”: viral video recorded the strong turbulence on a flight while crossing the mountain range between Argentina and Chile 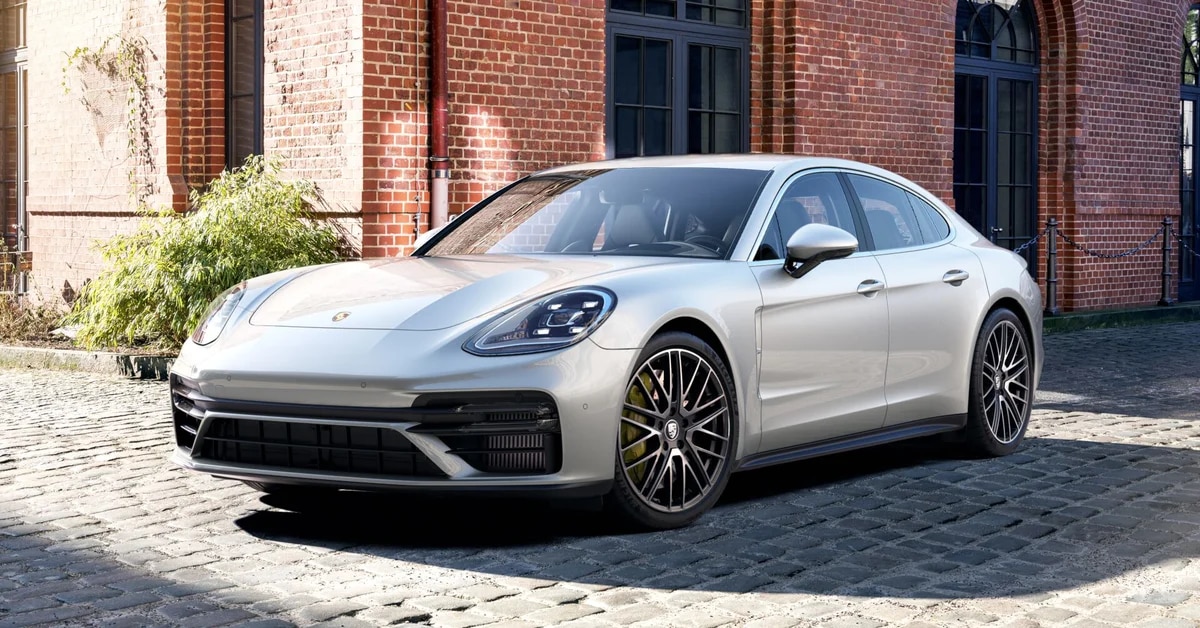 A Miami man spent the money from the COVID-19 loans on two Teslas, a Lamborghini and a Porsche 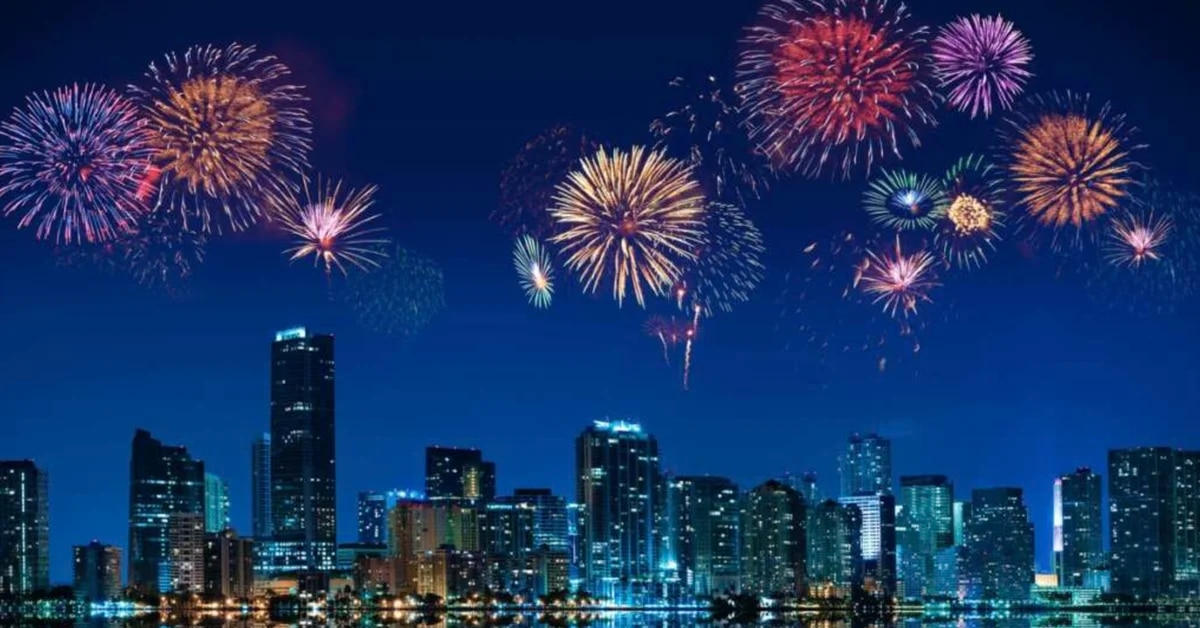 Miami: where to see the best New Year’s Eve fireworks 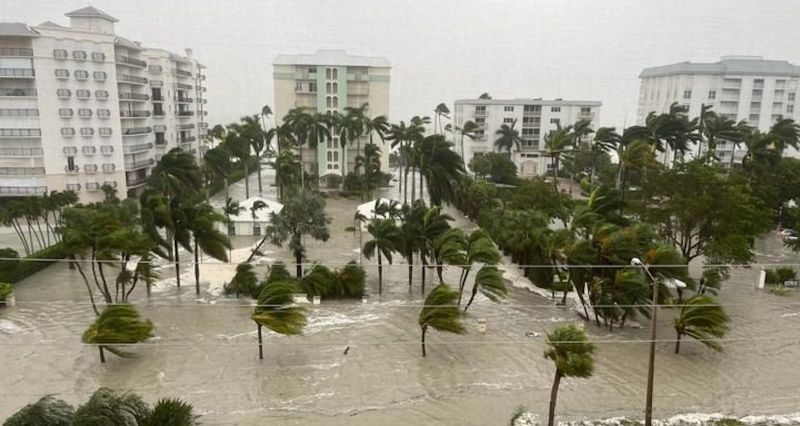