The world eagerly awaits the Leo Messi-Kylian Mbappé duel, on Sunday in Doha, in the Qatar-2022 final between Argentina and France. Many soccer fans want the albiceleste to win so that the seven-time Ballon d’Or winner can win the only title he lacks.

At 35, this is Messi’s last chance to win that title, while Mbappé already won the 2018 World Cup in Russia, at just 19 years old. If he prevails in Doha, at almost 24, he would probably take over as the best player on the planet.

“Mbappé is the future. Messi has already been, for a long time, the best player in the world. That makes you think that once Messi is gone…”, said Mario Kempes, the main architect of the first Argentine title, in 1978, in an interview with AFP.

All of Argentina and a good part of the planet do not want Messi to retire without being a world champion, as Diego Maradona was in 1986, and Mario Kempes among them.

“There are two Argentine teams that are champions and the one now is very close. In 1978 and 1986, luckily, we came out champions. We need a Messi World Cup,” Kempes told AFP.

This Saturday, in another interview with AFP, Arsene Wenger, FIFA’s technical director of development, also surrendered to Messi.

“The bandleader is Messi and the music starts when he has the ball. What is surprising for me in this tournament is that he has rediscovered his physical ability to accelerate again at the right moment,” he said.

In Doha, in addition to the support that the Argentine team will receive in the final, with almost 40,000 fans, the support of the locals (Qataris and Asian emigrants in the Gulf country) is very visible.

This Saturday morning, at the camellodrome on the outskirts of Doha, the Shahaniyah Camel Race Track, the jockeys trained in the jersey of the Argentine national team.

And in the Doha Maternity Hospital, attached to the World Cup press center, a panel at the entrance marked all the results. And some passionate patient or employee of the center had ventured to act as a fortune teller and had written the winner: Argentina.

France will have the support of the nation’s president, Emmanuel Macron, who traveled to Qatar this Saturday with his wife Brigitte and several soccer stars to attend the final.

Macron is accompanied by footballer Christopher Nkunku, out of the World Cup due to injury, former internationals Alain Giresse, Bruno Cheyrou and Laure Boulleau as well as international referee Stéphanie Frappart.

Paris Saint Germain have both players on their squad, who will play the final on Qatari soil, curiously the country of the owners of the French club.

“I’m proud to have two players, the two best players in the world, playing the final in my country, it’s the best scenario,” said PSG skipper Nasser Al Khelaifi from Qatar.

With so many people pushing for Messi not to leave football without winning a World Cup, it makes the French team appear almost like the bad guy.

But the French team, which will play almost as a visitor to a Lusail stadium full of Argentines, will try to spoil the Albiceleste party and win its third star, after the 1998 and 2018 World Cups.

France already played almost as a visitor in the semifinal won by Morocco (2-0).

If they win, they would also be the first team to win two consecutive titles since Pele’s Brazil (1958 and 1962).

“It is true that Leo Messi has a great career that lacks this trophy, but we are also here to make our country proud. I hope the France team wins,” said French striker Ousmane Dembelé, who was a teammate of the player Argentinian at FC Barcelona.

The Argentina-France duel and the other Messi-Mbappé duel are the focus of the world’s attention, while the consolation final will be played this Saturday at the Khalifa Stadium in Doha.

Morocco, the big surprise of the tournament, will probably be more motivated than Croatia, finalist four years ago in Russia-2018 in the lost duel against France.

The Croatians will have the motivation of a farewell worthy of their star, Luka Modric, who at 37 is playing his last World Cup game and perhaps with his team. And for him they will seek victory. 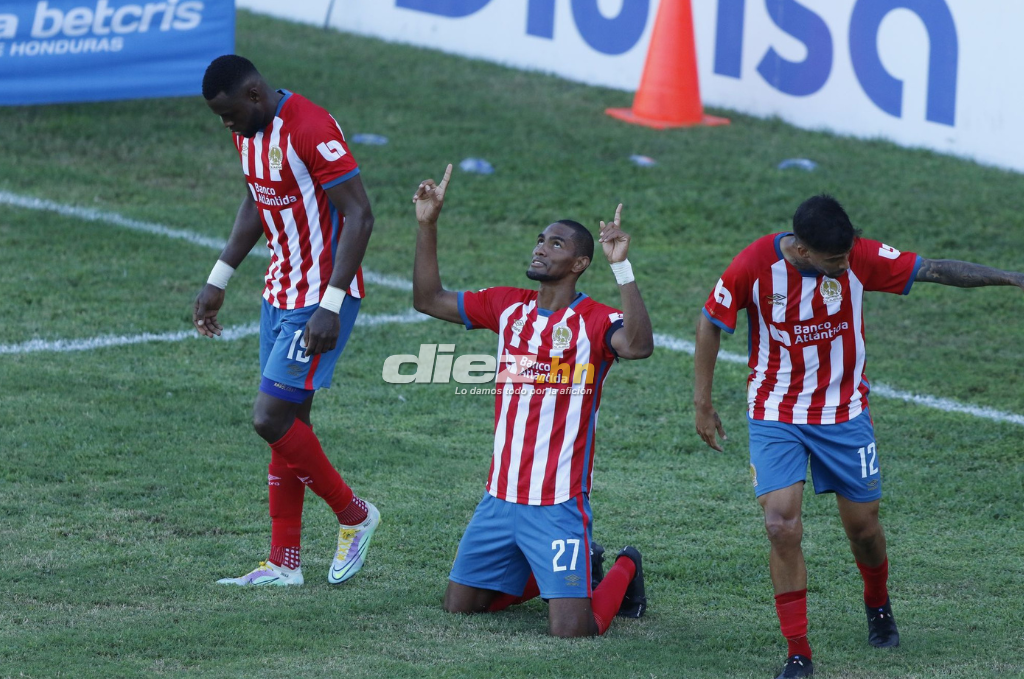 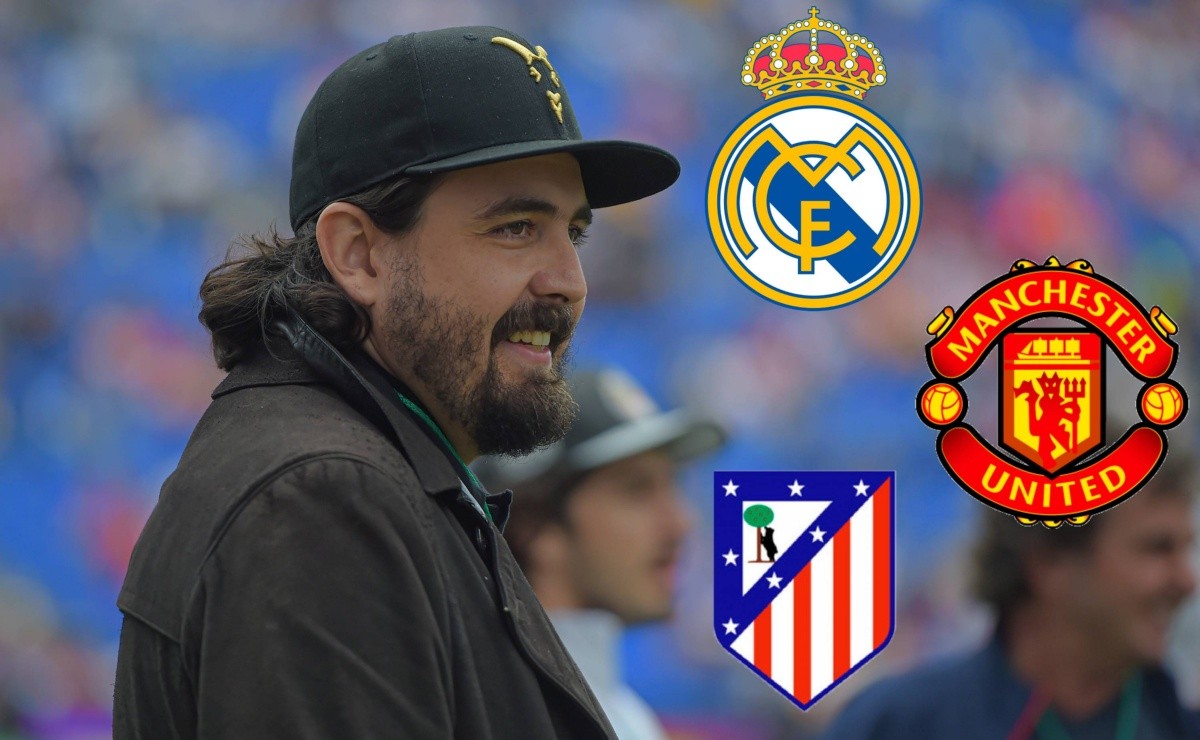 Amaury is serious! Chivas is reinforced with Real Madrid, Atlético de Madrid and even Manchester United 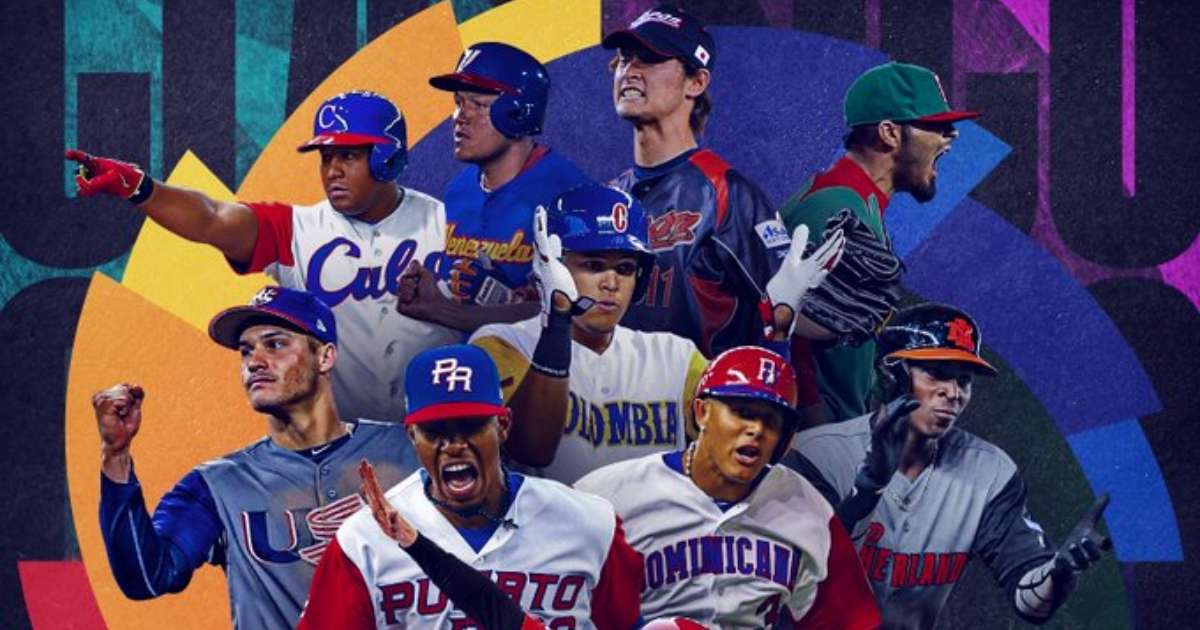