(CNN Spanish) — Argentines are not only —perhaps— the most passionate soccer fans on the entire planet, but they live their passion with a lot of superstition. And when it comes to selection, much more. They keep their cabals for the team to win, some wear the same clothes or do not wash the shirt, others watch the games alone. And in the 2022 World Cup in Qatar, superstitions have revolved around the coincidences with the 1986 World Cup that Argentina won in the final against West Germany.

It was the consecration of Diego Maradona at that time. And now, when Lionel Messi is one step away from winning a World Cup to be considered the best footballer in history, the coincidences and curious facts that are repeated between 2022 and 1986 are not few. The similarities have been fed and exposed by advertising campaigns and the media, and multiplied in networks by users.

The phrase that became a mantra for Argentines in this cup is “I choose to believe.” And in the midst of a sea of ​​predictions, the phrase “cancel mufa” is repeated, a kind of conspiracy against bad luck due to the predictions of Argentine victory.

There are ridiculous, unverifiable coincidences. Others very obvious and little random. But it can be said that there are some striking coincidences. Below we list some of the most prominent (and verifiable).

There is a team that was in the Maradona World Cup and returned to its second cup in Qatar: Canada. The presence of the North American team is for many one of the reasons to believe that Argentina will be champion again.

The elimination of Brazil

The five-time world champion has participated in all the World Cups. He is usually a favorite and is often the protagonist. His eliminations are news. Especially when they are for penalties. In Qatar 2022 Brazil was eliminated by Croatia in the quarterfinals on penalties. When was the only time before that had happened? In Mexico 1986, of course. On that occasion he was eliminated by France (which, by the way, like Croatia in 2022, exited the tournament in the semifinal).

The birthday of the referee of the final

The color of the rival goalkeeper uniform

In the 1978 final, the rival goalkeeper from the Netherlands wore a yellow jumpsuit. Argentine champion.

In the 1986 final, the rival goalkeeper, from West Germany, wore a yellow jumpsuit. Argentine champion.

As confirmed by the Argentine Football Association, the AFA, the Argentine team will have the light blue and white shirt, with white pants and socks, and the goalkeeper Emiliano Martínez will wear green clothing, and France will have the blue uniform and Lloris will wear a yellow outfit. Although the official FIFA page that shows the outfits chosen for the matches has not yet published the final document, several media and journalists shared the image of the announcement of the outfits.

It is necessary to say that Lloris has used the orange uniform in all the matches of the final phase, but he did use yellow in two of the group phase.

The France team in the group stage match against Denmark, with Hugo Lloris in yellow (Credit: GIUSEPPE CACACE/AFP via Getty Images)

Lucky coincidences for users (and brands)

There are not few users who have chosen to believe. Even the account of the First A of Argentina has shared allegorical content to coincidences. There are unlikely connections and unusual links. Total, it became a trend in networks to see coincidences where others would not see them, in a humorous way. People want the Albiceleste to be champions and they cling to what is reasonable and illogical to believe that it will be a reality.

I went to buy some things, I get a number and it’s 86, then a kid I know comes and tells me “take my number, I’m ready to pay” and he gives me 78. I choose to believe 😅 pic.twitter.com/tVo6BHhu5C

I choose to believe pic.twitter.com/xFIKxgSlX1

A beer brand launched a commercial before the World Cup with several of the coincidences, perhaps a bit of a fine-grained thread. We can highlight the most solid: the 1986 final was played at noon (Argentine time), just as it will be played at that time in Qatar; Canada qualified for both the 1986 World Cup and Qatar 2022: they are the only two global tournaments in which it participated. There are other coincidences in the field of speculation (or perhaps fiction), such as the rain at Christmas, the position of Jupiter or the visits of Robert De Niro.

And the comments to the video are a luxury:

Beyond chance: the final is played on the pitch

The truth is that the future cannot be predicted and that anything can happen on the pitch. The two teams that reached the final have been the best in the tournament and the most outstanding footballers in the world will be on the field, starting with Lionel Messi and Kylian Mbappé.

On the level of reason, in Argentina’s favor is talent: La Scaloneta has proven to be a solid, seasoned team, as passionate as its fans.

And above all: Argentina has the best in the world. Messi, the biggest winner of the Ballon d’Or, Copa América champion and who is playing his best World Cup, is going through an invaluable moment: he wants to start closing his career with the most important title. Through goals and assists, he has made it clear that his goal is to be world champion.

As in 1986, Argentina has the best on the planet. That, more than a coincidence, is a reality.

In front he will have the defending champion with very important stars. It will be an epic duel.

This Sunday we will know if the coincidences fulfill the dream.

Just in case, I cancel mufa. 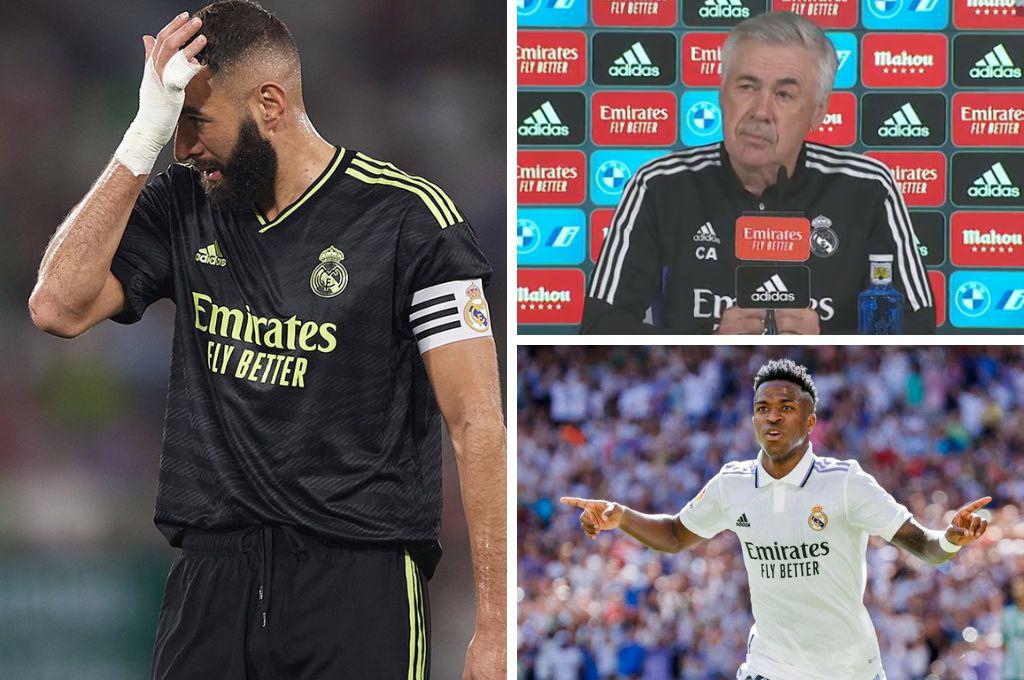 “The reality is different and there is no disrespect” 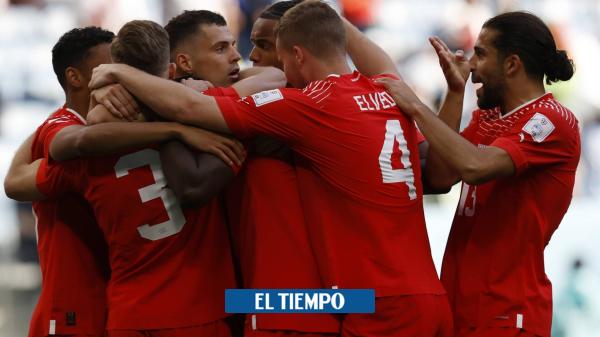 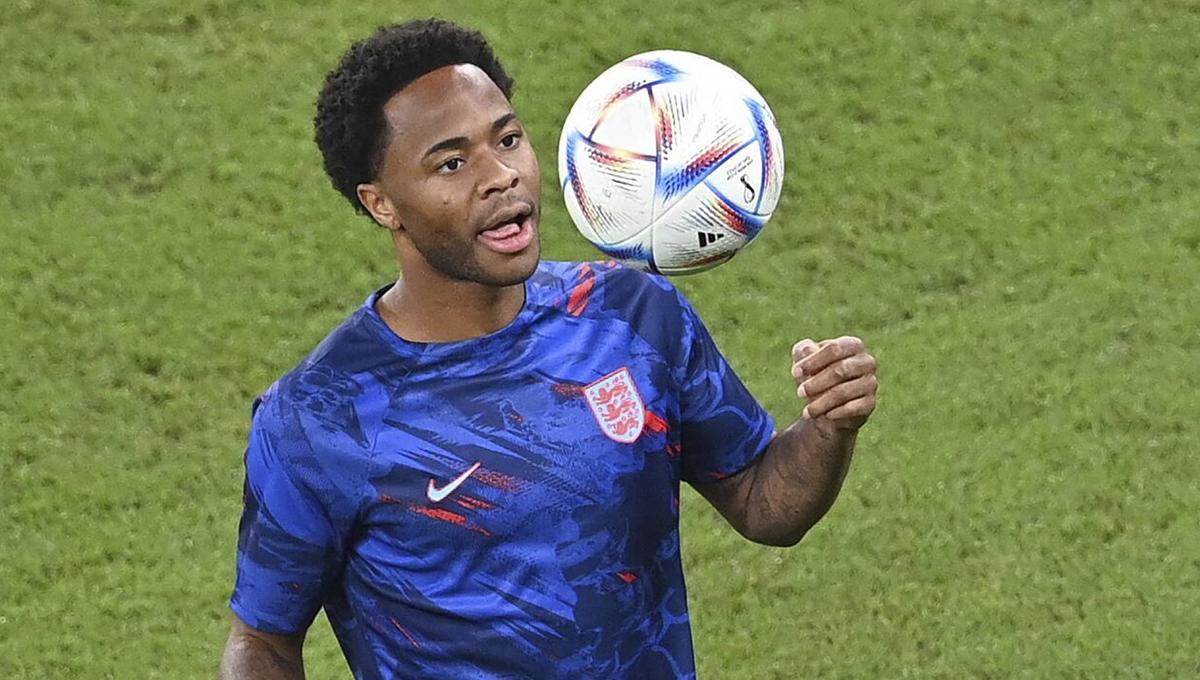 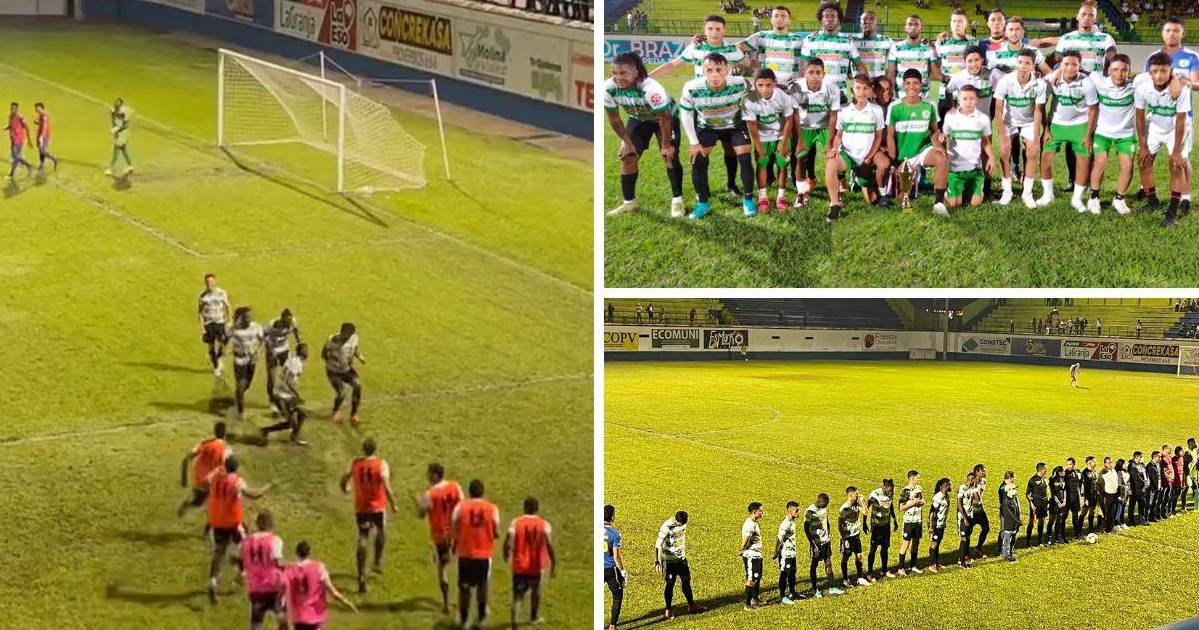 A big advantage! Juticalpa strikes first in the first leg of the Promotion League against Real Juventud