(CNN) — Russia has started a new campaign to encourage Russians to join the armed forces and go fight in Ukraine, even though the Kremlin has denied needing more recruits.

In an attempt to attract more volunteers to the front, Russian propaganda videos posted on social media in recent days attempt to appeal to Russian men through narratives of patriotism, morality and upward social mobility.

One of the videos, posted on December 14, shows a young man who chooses to fight instead of partying with his male friends, then surprises everyone by buying a car with the money he earned fighting a military contract.

In another video, posted on December 15, a soldier’s ex-girlfriend is impressed with his courage and begs him to come back to her. Another example shows a middle-aged man leaving a factory job that does not pay him enough to sign a military contract and go to the front.

Another of the videos shows a group of Russian men in their thirties loading a car while some old women ask them where they are going. One of the men replies: “Georgia. Always.” When a woman drops a bag of groceries, the men just get in the car and drive off, rather than help, while younger Russian men rush to pick up the groceries. “The boys left , the men stayed”, concludes one of the old women.

Many of the videos portray war as an escape from the bleak daily reality men live in of drinking vodka, poverty and hopelessness. Meanwhile, reports and complaints are surfacing about the shortage of supplies and equipment in the Russian military.

During a meeting with the mothers of mobilized recruits in November, Russian President Vladimir Putin said it was better to die fighting for the homeland than to die drinking vodka.

In late September, Putin announced a “partial” military mobilization that mobilized more than 300,000 people across Russia as his war in Ukraine failed to progress. The exact number of Russian soldiers killed and wounded in the fighting in Ukraine has not been made public.

Thousands of men have fled Russia to avoid the draft and fears are mounting of a second mobilization in the New Year.

Earlier this month, addressing a press conference after a summit of Eurasian countries in Bishkek, Kyrgyzstan, Putin tried to reassure the public that there were no plans for further mobilization.

Asked by a journalist what factors could interfere for a new round of mobilization to take place, Putin said: “There are no such factors today, we are not discussing them. I told you, 300,000 were summoned as part of the mobilization. Let me repeat once again 150,000 (they have been deployed to Ukraine). Of those, a little more than half are in combat units.”

Asked about reports of continued shortages of military equipment at the front, Putin said he was working closely with the Russian Defense Ministry and the problem was being resolved.

Mothers and wives of Russian soldiers protest the war in Ukraine 2:30 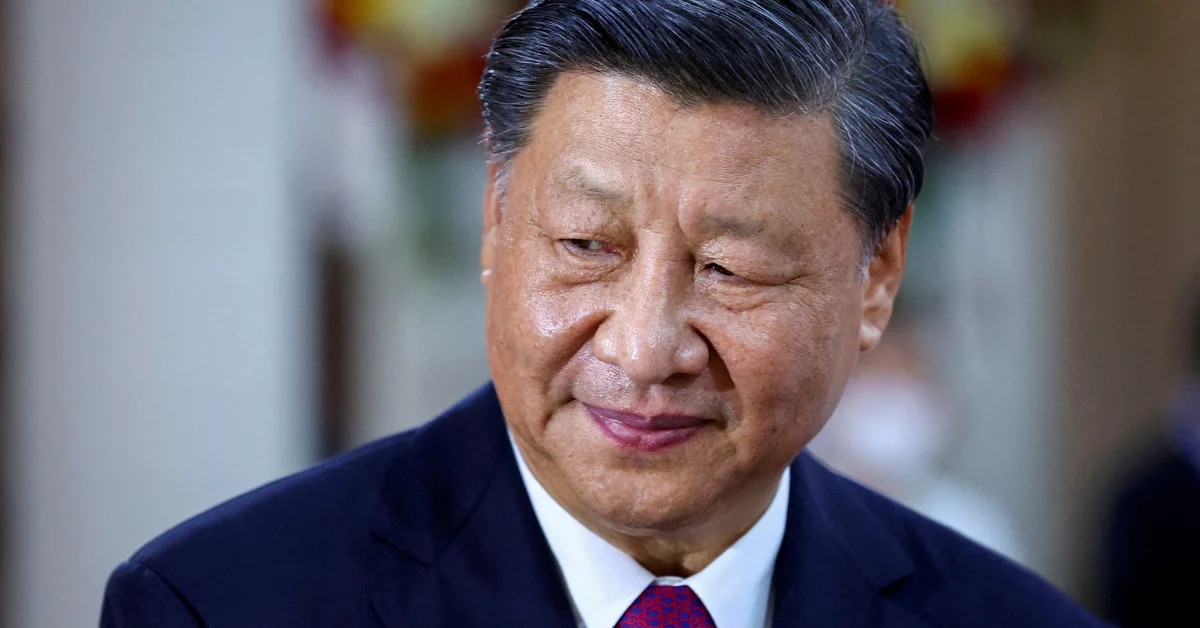 Weakened on the battlefield and eager to recruit new soldiers, Russia will boost military training centers at 16 universities Like Martino, it is uncovered who wants Messi to become champion at all costs 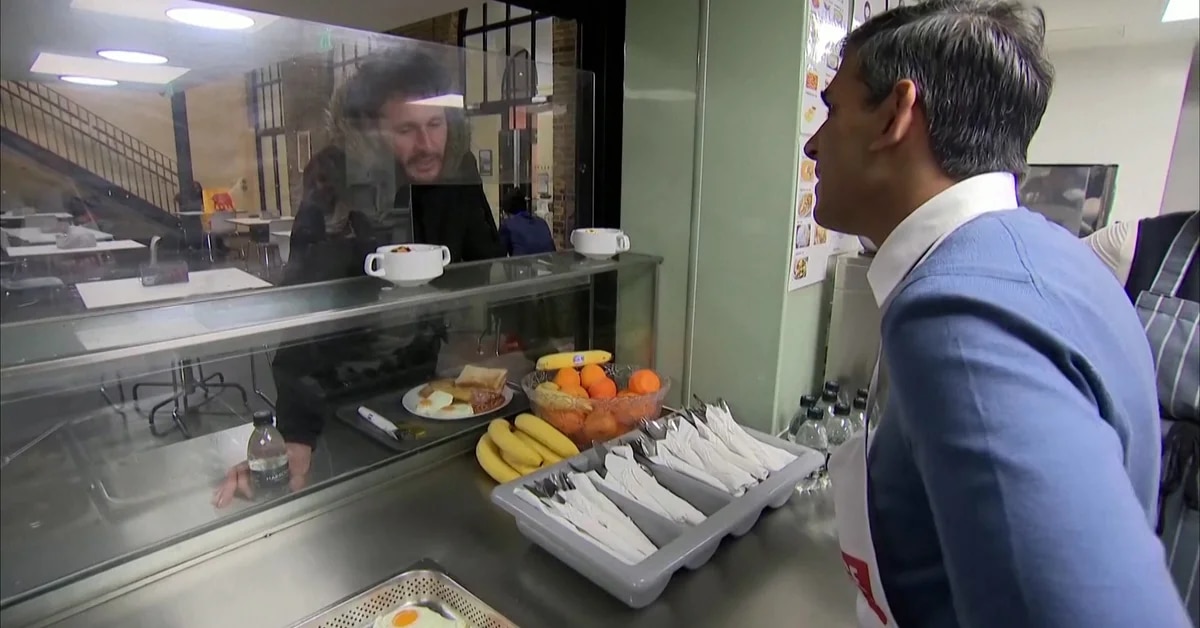