What we know about the case of Amir Nasr-Azadani 1:19

(CNN) — One of Iran’s best-known actresses was arrested days after she criticized the execution of a man who took part in the nationwide protests that have ravaged the country since September.

Taraneh Alidoosti, who starred in the 2016 Oscar-winning film “The Salesman,” condemned the hanging of Mohsen Shekari, who died this month in the first known execution linked to the protests. According to reports, Shekari was found guilty of “making war against God” for stabbing a member of the Basij paramilitary force at a protest in Tehran on September 23.

Iranian actress Taraneh Alidoosti at the closing ceremony of the 69th Cannes Film Festival on May 22, 2016 in France. (Credit: Tristan Fewings/Getty Images)

The state-run Fars News Agency outlet, affiliated with the Islamic Revolutionary Guards, said Alidoosti had been arrested because there was a “lack of evidence for her claims.”

Known as a feminist activist, Alidoosti last month posted a photo of herself on Instagram without the Islamic hijab and holding a banner that read “Women, Life, Freedom” to show her support for the protest movement.

After Shekari’s execution, actress Alidoosti said in another post: “Your silence means supporting tyranny and tyrants,” adding that “all international organizations watching this bloodshed and taking no action are a disgrace to The humanity”.

Days after Shekari’s hanging, a second execution was carried out on December 12. Majidreza Rahnavard was hanged in the northeastern city of Mashhad after being accused of killing two paramilitary officers.

“Some celebrities make claims without proof and post provocations and have therefore been arrested,” the Far news agency said in its report on Alidoosti.

Local rights group, Committee to Counter Violence Against Women in Iranian Cinema, said on Twitter that it was unclear which government department had detained Alidoosti.

Alidoosti, who has appeared on several popular Iranian television shows, is known for her activism in the MeToo movement in Iran’s film industry.

Last month, he denied reports that he had left Iran, writing that he planned to stay in the country and stop working.

“I will support the families of the prisoners and those killed and I will demand justice for them. I will fight for my home and pay any cost to defend my rights,” she wrote.

Several Iranians have been sentenced to death by execution during nationwide protests, which were sparked by the death of 22-year-old Mahsa Amini after she was detained by state morality police for allegedly not wearing the hijab. correctly.

His death caused an uproar in Iran and prominent public figures came out in support of the movement. Since then, protests have coalesced around a series of grievances against the authoritarian regime.

According to Amnesty International, in November, the Iranian authorities were seeking the death penalty for at least 21 people in connection with the protests.

At least 458 people have been killed in unrest since September, according to Norway-based Iran Human Rights on Wednesday.

CNN cannot independently verify the number of people facing execution in Iran, or the latest figures for arrests or the death toll related to the protests, as the precise numbers are impossible for anyone outside the Iranian government to confirm. 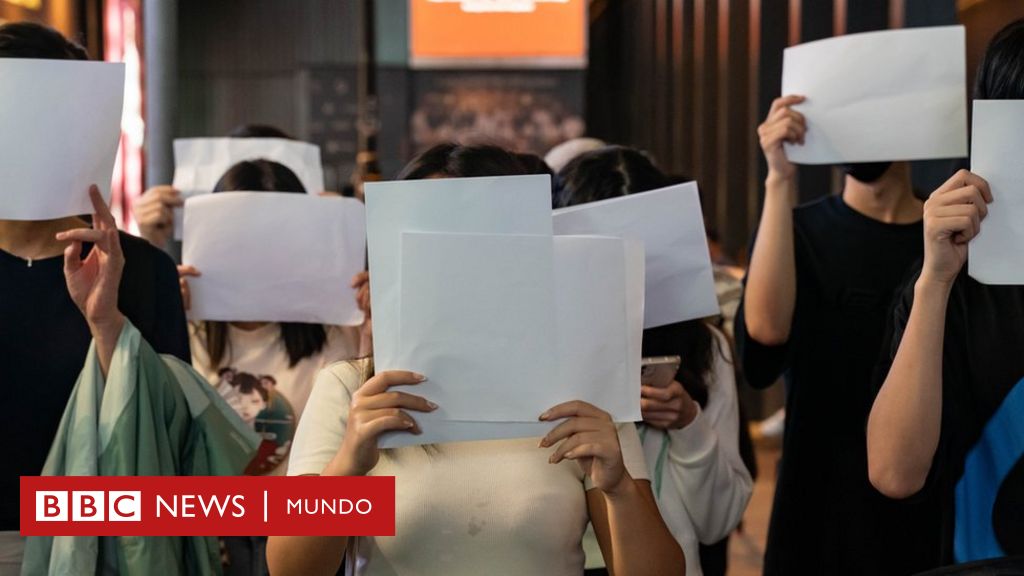 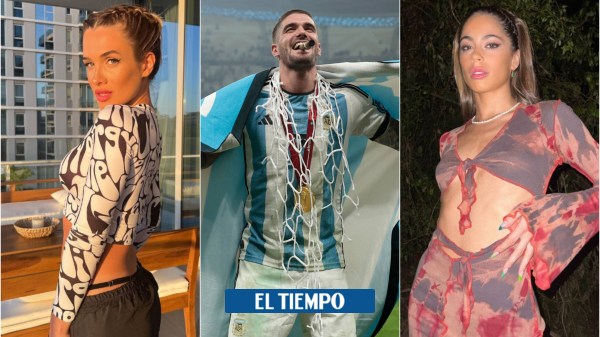 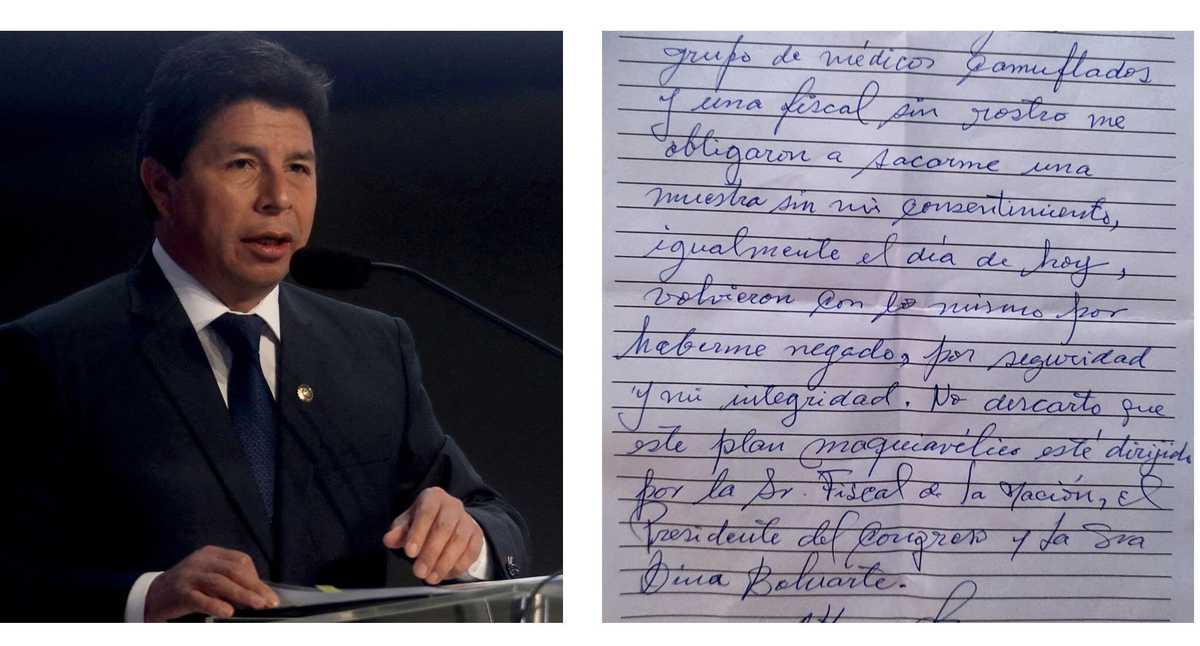