The New York Mets they have had some very active off seasons in the last couple of years. Since the arrival of Steve Cohen to the Queens office they have enlisted the services of players like Francisco Lindor and Justin Verlander. The owner of the ‘Metropolitans’ revealed that this is part of the plan to excel in MLB and that he’s not afraid to spend on star signings.

The journalist Jon Heyman of the New York Post spoke with Steve Cohen by phone to discuss the movements that have been made in the free agency market this year; both those who did and those who didn’t.

The conversation touched on the amount of money the New York Mets have spent and while the owner stated that “nobody likes to spend,” it is what is necessary and what he will do to keep the fans happy.

Stars like Carlos Correa and Xander Bogaerts already have long-term teams. However, figures like Shohei Ohtani and Juan Soto could be the next target for some ‘Metropolitans’ who want to compete in the market and on the circuit.

The New York Mets have outstanding players such as Max Scherzer, Justin Verlander and Francisco Lindor on their roster. They have managed to sign million-dollar and record contracts since free agency. 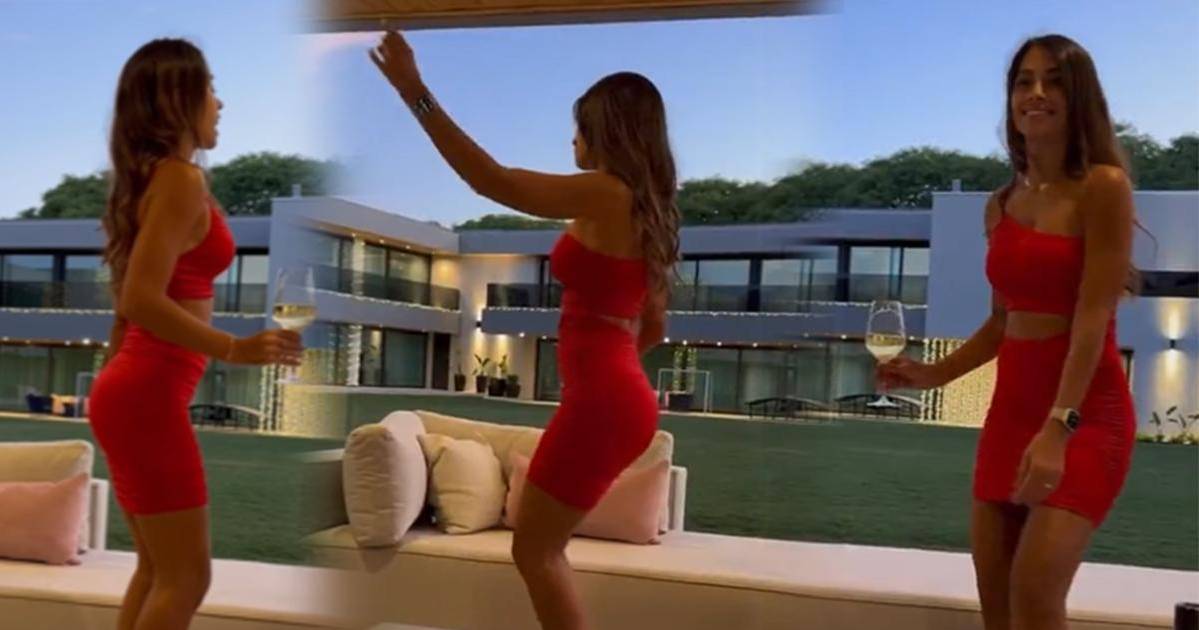 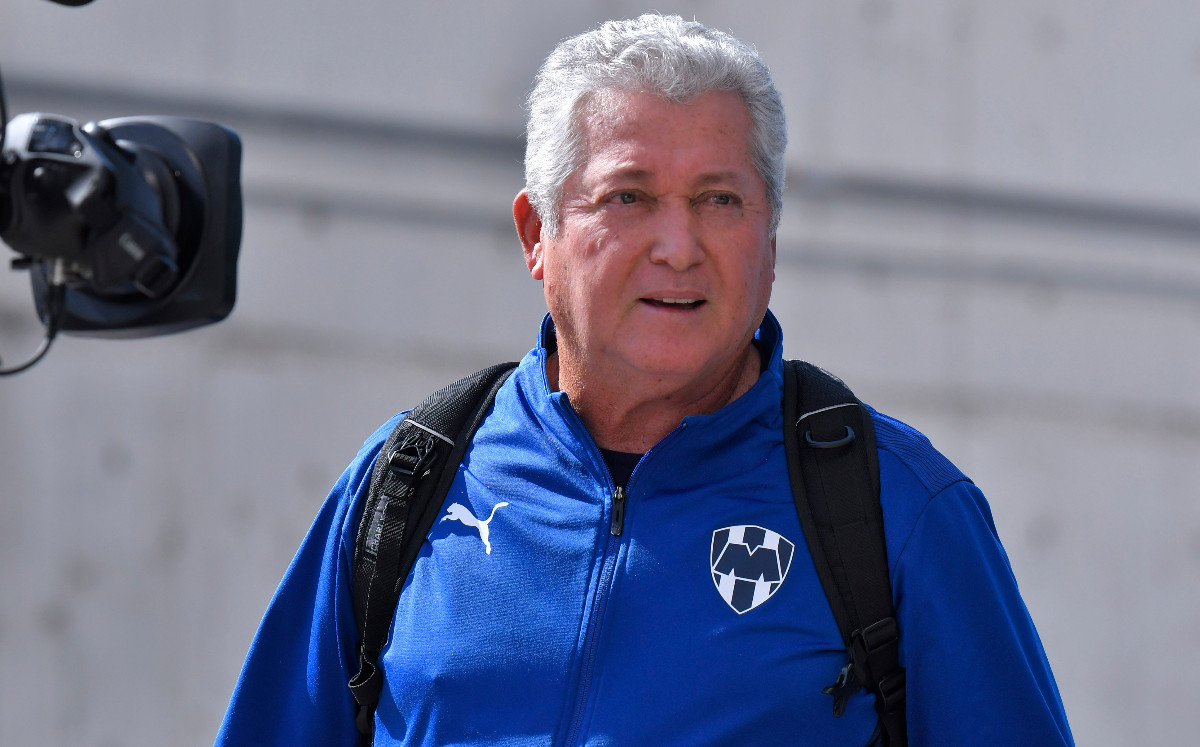 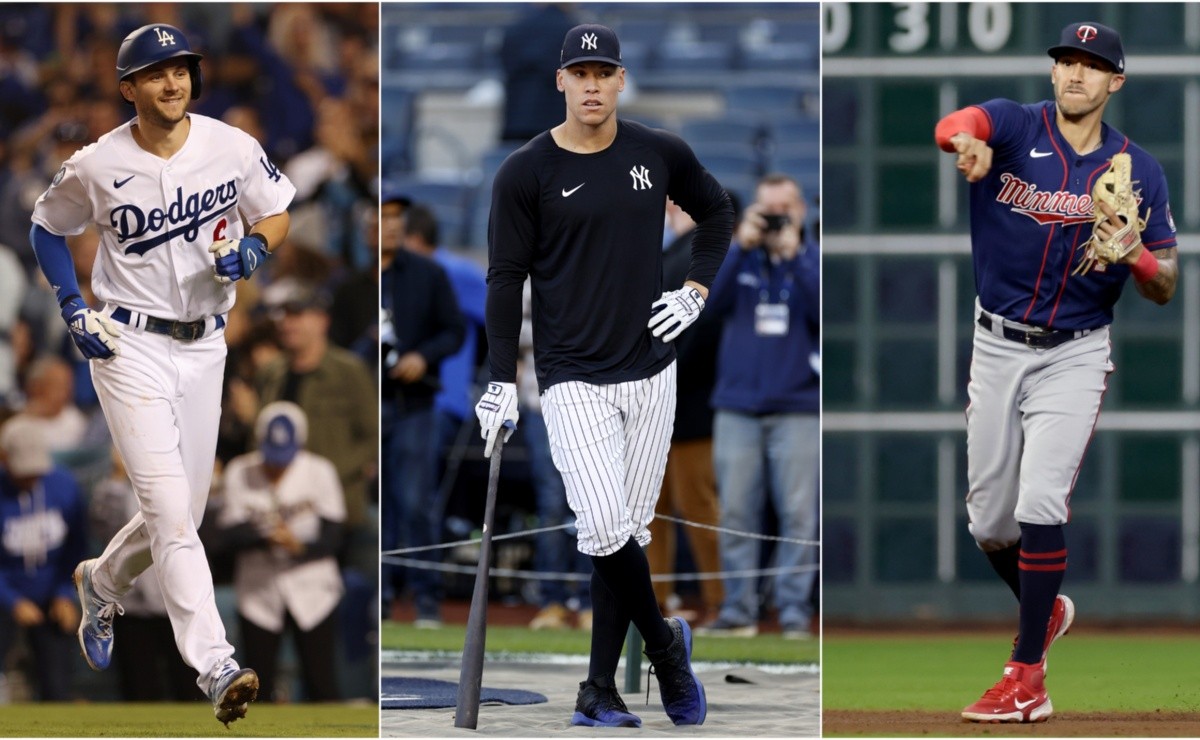 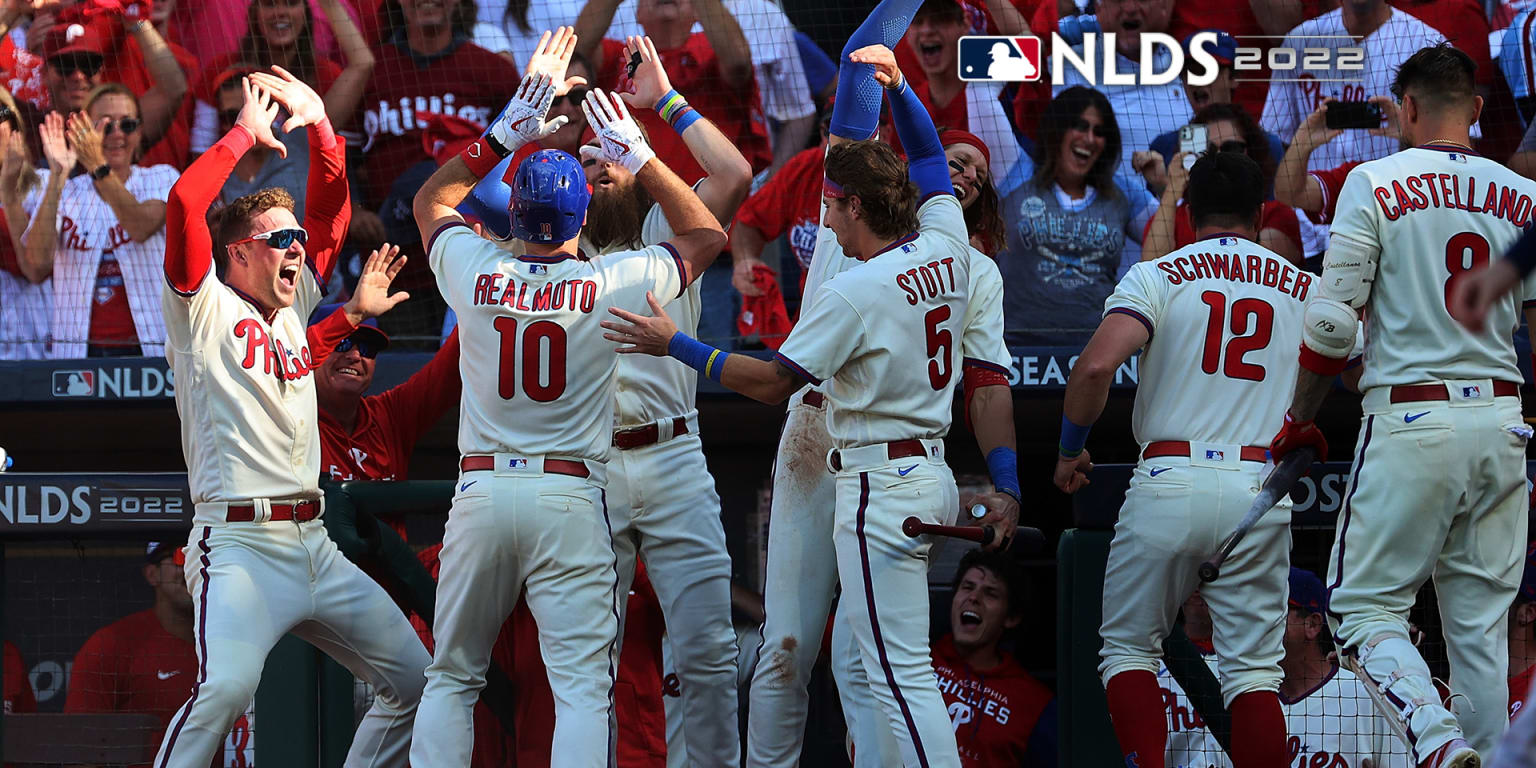