Lionel Messi is one game away from fulfilling his lifelong dream: winning the World Cup with the Argentine National Team. After 17 years, the referent of The Albicelestee has before him what seems to be the definitive opportunity to purge all the curses. They will play it all against France next Sunday at the Lusail Stadium. Qatar 2022 comes to an end and the most vibrant epilogue that can be projected is to see Messi lift the most desired trophy.

Those desires began to take shape in Rosario, the city where the leader of the Argentine team is from. One day Messi was an ordinary human being, like millions of others, and he went to thea General Elementary School Las Heras de Rosario. From the first year to the third year, Leo had the same teacher: Mónica Dómina.

The teacher has not forgotten her most famous student and, after passing through the neighborhood where the star grew up —and seeing him painted in light blue and white—, she wrote him a moving letter in the waiting room of the most important game in Lionel’s life . “Hello, Messi. Thank God for being your teacher. And thanks to you for being my student. Thank you for being as you are. Never change. You are a wonderful, sensitive, simple, simple, companion. Thank you for letting me feel this pride of being part of your life. Sorry for my demands.”

“Thank you for giving us extreme happiness in these times of so many setbacks, because you knew how to take your group to the place where it is. Seeing you happy is my happiness. I like that you can express your feelings. Thank you for your glory. I would love to hug you to wake up from this dream that I was your teacher, out of pure honor. They already made us happy, to keep accelerating until the end. Good luck. We love you, “Domina wrote, according to what she told the YouTube channel Emiliano Nunia. In the same way, she accepted that she has gone through complicated stages of health, and that she is about to undergo some heart studies, for which she would like to meet her pupil again soon.

“Before I die I would like to hug him. I get a lump in my throat,” said the teacher in an interview for the same channel. She also confessed that she has always felt sorry for going to Messi’s house, although she has a cousin who always insists on going. “But this time I do want to go and I hope that he will come out to the door to greet me.” said Domina.

Messi has captured the attention not only of Argentina but of the whole world in this Cup. The normal thing, if one takes into account that it is, in his own words, his last World Cup, and if one considers that it is the definitive opportunity to earn the distinction that he was denied in Brazil 2014 and that the Argentines have claimed so much. Today it is more possible than ever. It took a long time in Argentina to find the best Messi, but the climax has come just at the best moment, when the star has also dressed as a leader to play a role that many believed would never be seen.

In this World Cup, Messi has found a superlative version that has allowed him to establish himself as the top Argentine scorer in World Cups: he already has eleven and has left Batistuta (10) and Maradona (8) behind. The entire script has been perfect. The last step is missing, the most desired of all, the one he was frustrated eight years ago when he lost the final match against Germany. Messi may or may not be a World Champion, but he already has guaranteed the eternal admiration of millions of people, and of the teacher who taught him to read and write. 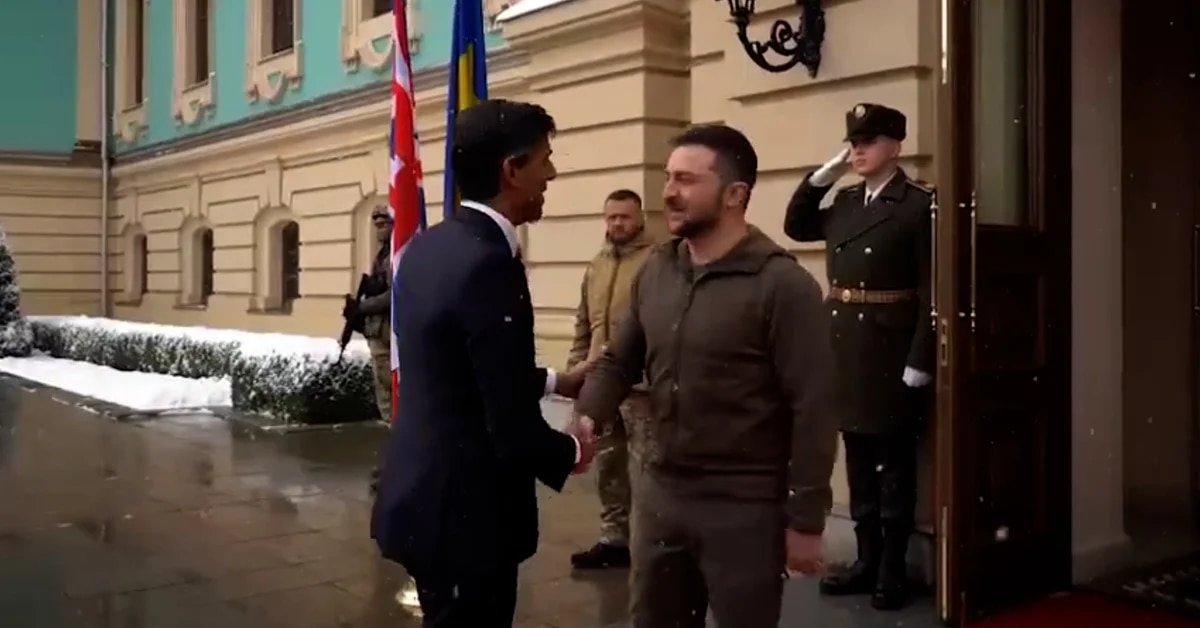 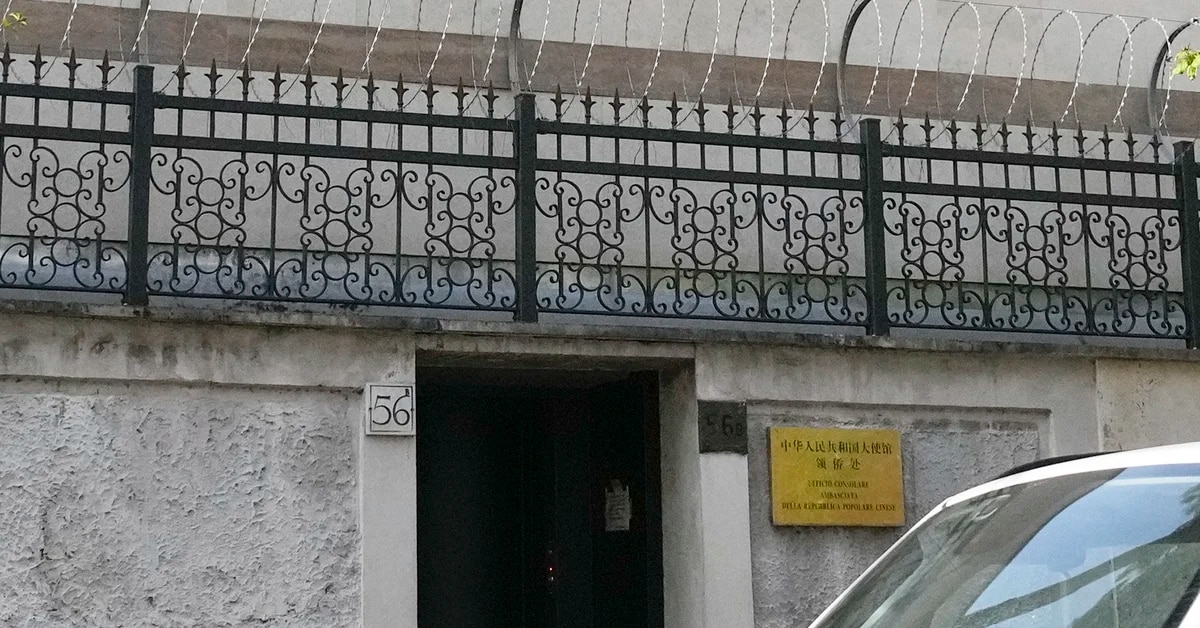