The fan asked him to greet his country and apologized for the incident involving Lionel Messi and “Canelo” Álvarez.

A unexpected moment Antonela Roccuzzo had to live in a shopping center in the capital of Qatar, when a Mexican fan approached her recording her with his cell phone and, after asking her to greet his country, apologized for the incident caused by boxer Saúl “Canelo” Álvarez.

“Hello, Antonela, greetings to Mexico! We want to apologize for Messi. Because it’s not true, right? Thank you!” said the fan, who according to the Mexican outlet The Hobby he identified himself as Edgar Ortiz.

Lionel Messi’s wife, who was walking through the corridors of the Sun Mall with her children and her mother-in-law, was surprised by the request of the Mexican fan, and she only managed to smile and follow in his footsteps, without saying a word.

After the match where the Mexican team was defeated by Argentina in the World Cup in Qatar, an image of Lionel Messi appeared in the Argentina team locker room as he took off his boots and in the movement seemed to kick the shirt that the player had given him. “El Tri” Andres Guardado.

This generated a lot of controversy, from insults from some fans to responses from other athletes such as the Mexican boxer “Canelo” Álvarez.

“Did you see Messi cleaning the floor with our shirt and flag????” the boxer wrote after Argentina’s victory. And he added in a threatening tone: “Let him ask God that he doesn’t find it for me!!”.

Until he finally reflected and offered his apologies. “These last days I let myself be carried away by the passion and love I feel for my country and I made comments that were out of place for which I want to apologize to Messi and the people of Argentina. Every day we learn something new and this time it was my turn to me”, admitted “Canelo”. 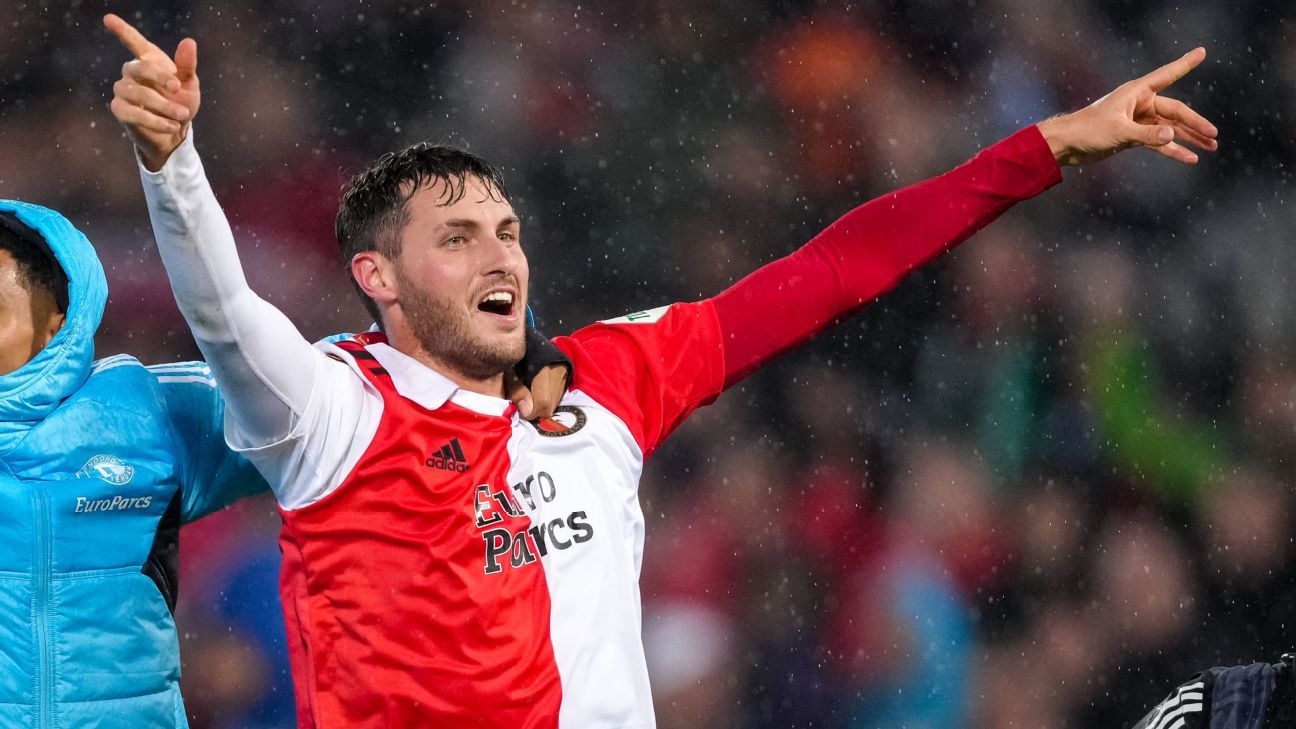 The Netherlands press praised the performance of Santi Giménez 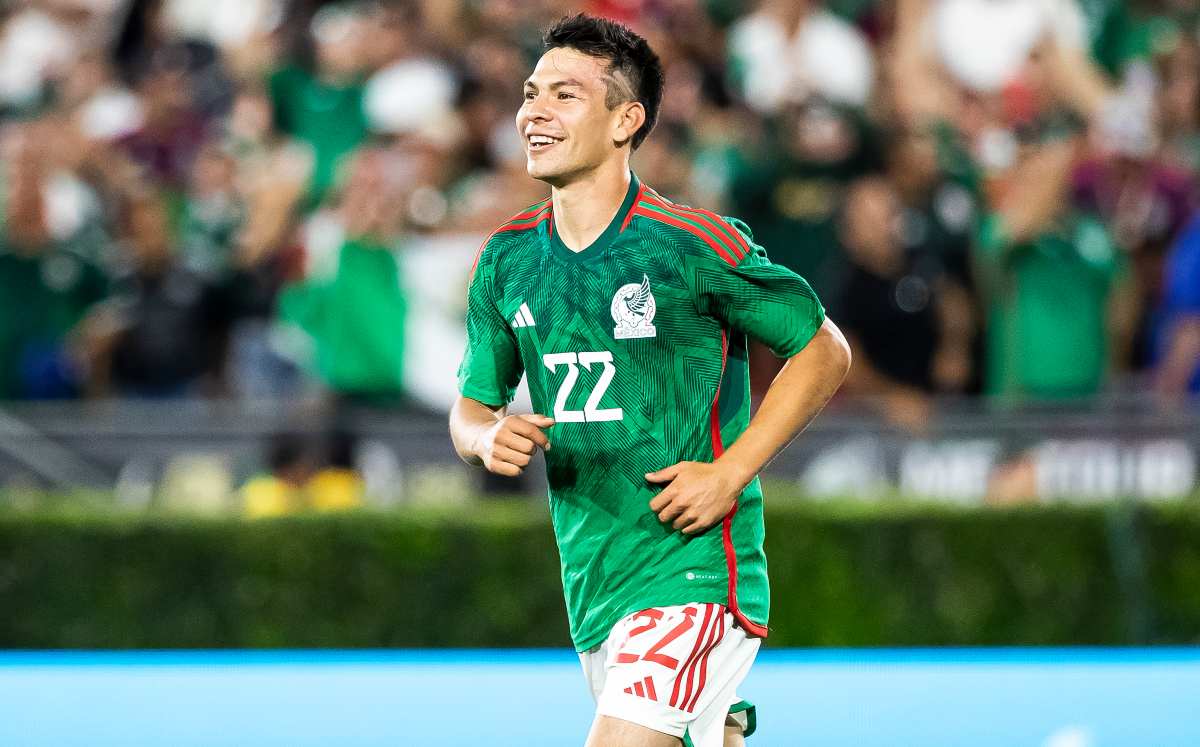 ‘He is a very dangerous player’Half time