Two months after the outbreak began, it is still unknown what caused it. This situation is not the only one. From 2019 to 2022, in Mexico, at least six infectious outbreaks have been registered due to contaminated medicines or medical procedures without adherence to the regulations.

Little is known about these three outbreaks. Sanitary and criminal investigations were initiated, drugs and hospital verification were analyzed. But there are no conclusive results that allow the exact identification of the causes.

In addition, these epidemiological investigations are complex, declared the Undersecretary for Prevention and Health Promotion, Hugo López-Gatell. To investigate the outbreak of meningitis in Durango, Mexico even turned to organizations from other countries, such as the Centers for Disease Control and Prevention (CDC) of the United States; the Food and Drug Administration (FDA) of the same country, and the University of Texas.

However, experts in health and drug procurement warn that when a health system registers recurring failures in the supply of medicines, as has happened in Mexico in recent years, the door is opened to the black market for medical supplies and, with this, to the falsification and theft of medicines. These irregular drugs can cause damage to health or become contaminated due to not having adequate handling processes.

“This has an impact not only on health, but also on the peace of mind of families, an increase in out-of-pocket spending, an increase in cases of theft and forgery. Along with the decrease in effective access to medicines, these adverse effects increase,” explains Andrés Castañeda, coordinator of the Cero Desabasto collective.

At the end of February 2020, 67 people undergoing hemodialysis treatment fell ill after receiving the medicine heparin sodium contaminated with the Klebsiella spp bacteria, and at least 10 died. The patients were treated at the Pemex Regional Hospital in Villahermosa, Tabasco.

The drug is manufactured by the pharmaceutical company PISA, which reported that the contaminated sodium heparin did not correspond to its product, since it registered anomalies in the packaging and did not include all the ingredients of its formula. That is, it could be a counterfeit medicine. Two weeks after the start of the outbreak, Cofepris issued an alert to withdraw the contaminated batch of sodium heparin.

In this case, complaints were filed with the Tabasco prosecutor’s office and the Republic’s Attorney General’s Office (FGR). However, the former declared itself incompetent to investigate, arguing that it was up to Pemex.

Almost seven months later, a federal judge ordered the arrest of José Roche Pérez, the supplier of the contaminated sodium heparin for the crime of fraud. But no further information is known about how the drug became infected. 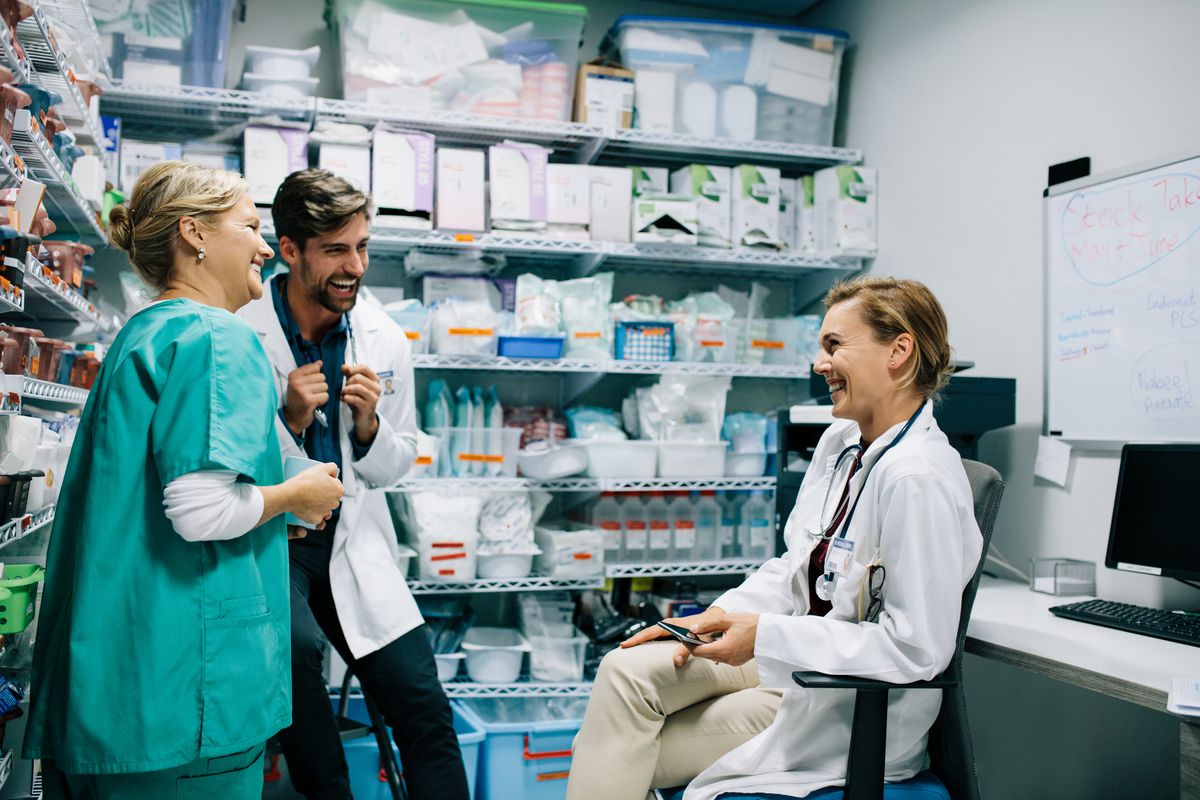 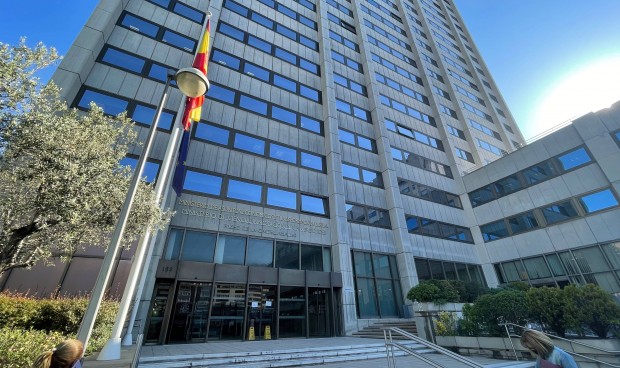 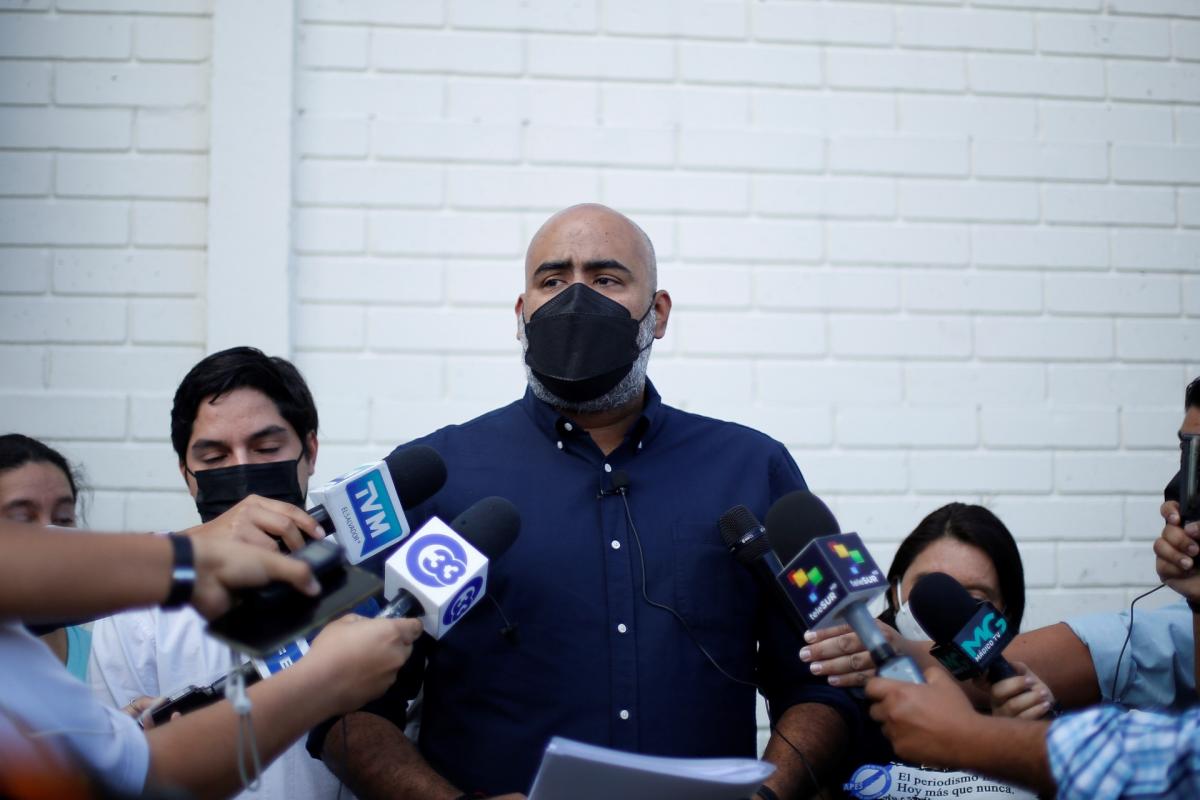 Association of Salvadoran journalists registers more than 100 attacks in 2022 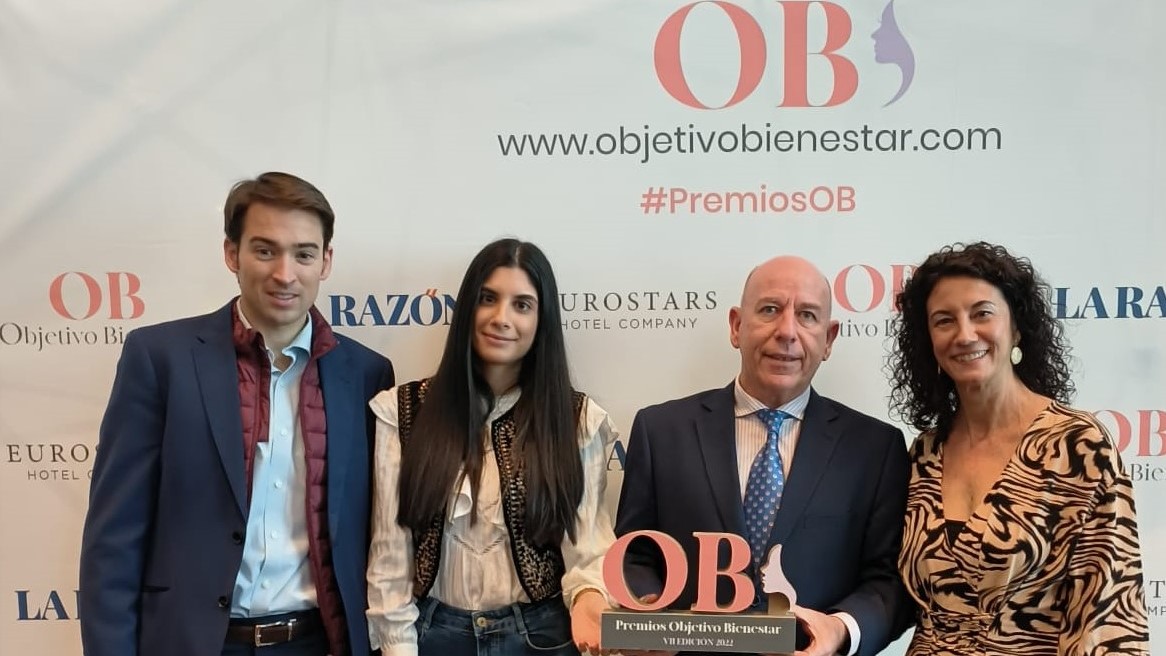