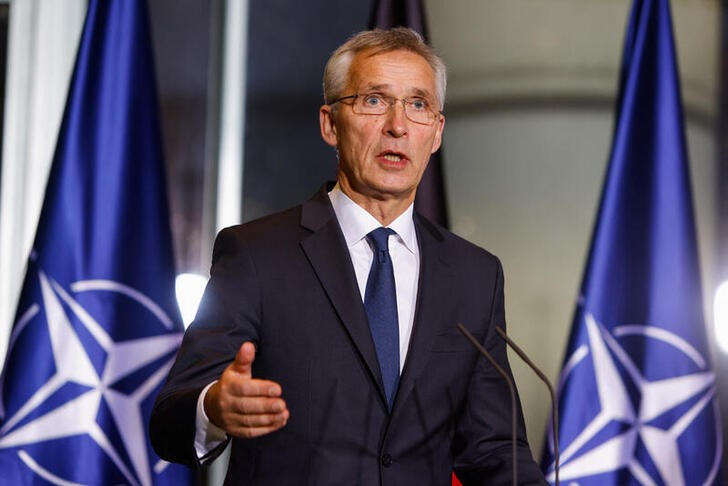 Russia is preparing for a long war against Ukraine, to which NATO will continue to supply weapons until President Vladimir Putin understands that “he cannot win on the battlefield”he told the news agency on Friday AFP the head of the Atlantic Alliance, Jens Stoltenberg.

Nearly ten months after Russia invaded the Ukraine, kyiv’s forces inflicted a series of defeats on Moscow that freed up parts of the territory. But “There is nothing to indicate that Putin has given up his goal of controlling Ukraine”warned the Secretary General of the North Atlantic Treaty Organization (NATO).

“We must not underestimate Russia. Prepare for a long war”, Stoltenberg declared to the AFP. “We see that it mobilizes more forces, is willing to suffer many losses, and tries to access more weapons and ammunition,” she stressed.

“We must understand that President Putin is ready to stay in this war for a long time and launch new offensives,” he said.

NATO countries, led by the United States, supplied Ukraine with billions of dollars worth of weapons that helped it hold out against Russia.

“Most likely, this war will end at the negotiating table, like most wars”says Stoltenberg.

Any solution will have to ensure that “Ukraine prevails as a sovereign and independent nation,” he insisted.

“The fastest way to achieve this is to support them militarily, so that President Putin understands that he cannot win on the battlefield, but that he must sit down to negotiate in good faith,” he stressed. 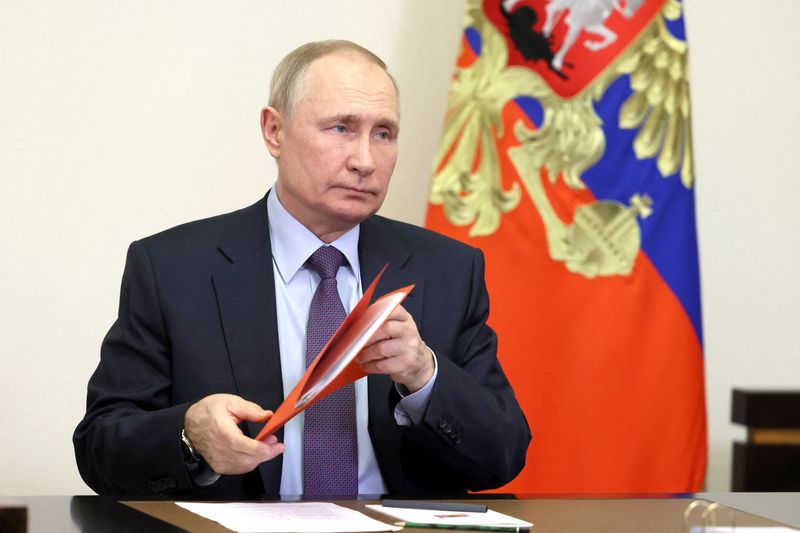 According to US reports, Washington is finalizing plans to send more advanced Patriot missile batteries in Ukraine, which will add to the other Western air defense systems already supplied to kyiv.

Stoltenberg stated that “a discussion is underway” for the supply of the Patriots, but stressed that NATO countries must ensure that there is enough ammunition and spare parts to keep the weapons shipped so far working.

Ukraine’s arms demands depleted reserves of allied members and there is a fear that the Alliance defense industries will not be able to produce in sufficient quantity.

“We increased our production for that precise purpose, so that we can both reconstitute our own deterrence and defense reserves and continue to support Ukraine in the long term,” Stoltenberg said. Putin’s invasion of Ukraine shocked the West. He forced NATO to make its biggest adaptation since the end of the cold war, with the massive reinforcement of its eastern flank. In addition, Finland and Sweden were pushed to ask to join the Alliance.

“It is the most dangerous security crisis that we have known in Europe since the Second World War”Stoltenberg said. “This is a defining moment,” he insisted.

The person in charge specified that, despite the fact that Putin’s nuclear threats have been reduced recently, NATO remains alert “and will constantly monitor what they do.”

“Nuclear rhetoric, with references to the potential use of nuclear weapons, is reckless and dangerous”, said the head of NATO. “Their aim is, of course, to discourage us from supporting Ukraine, but it will not succeed,” he added.

Jens Stoltenberg’s term as NATO chief, extended by one year in March, ends at the end of 2023. The 63-year-old former Norwegian prime minister did not specify whether he would definitively leave his post next year. “I don’t have other projects,” he said.

He declined to comment on calls by some allies for the appointment of a woman to succeed him, which would be a first for the Alliance.

“My goal is to fulfill my responsibilities as NATO Secretary General so that the Alliance stays together,” he declared. “It is my only concern and then I leave the decision on who will succeed me to the heads of state and government.”

Russia bombed kyiv and other Ukrainian regions again: at least two dead and water and electricity cuts
The US Senate approved the Defense budget that includes support for Ukraine and NATO
FIFA rejected Volodimir Zelensky’s request to share a message of peace at the World Cup final 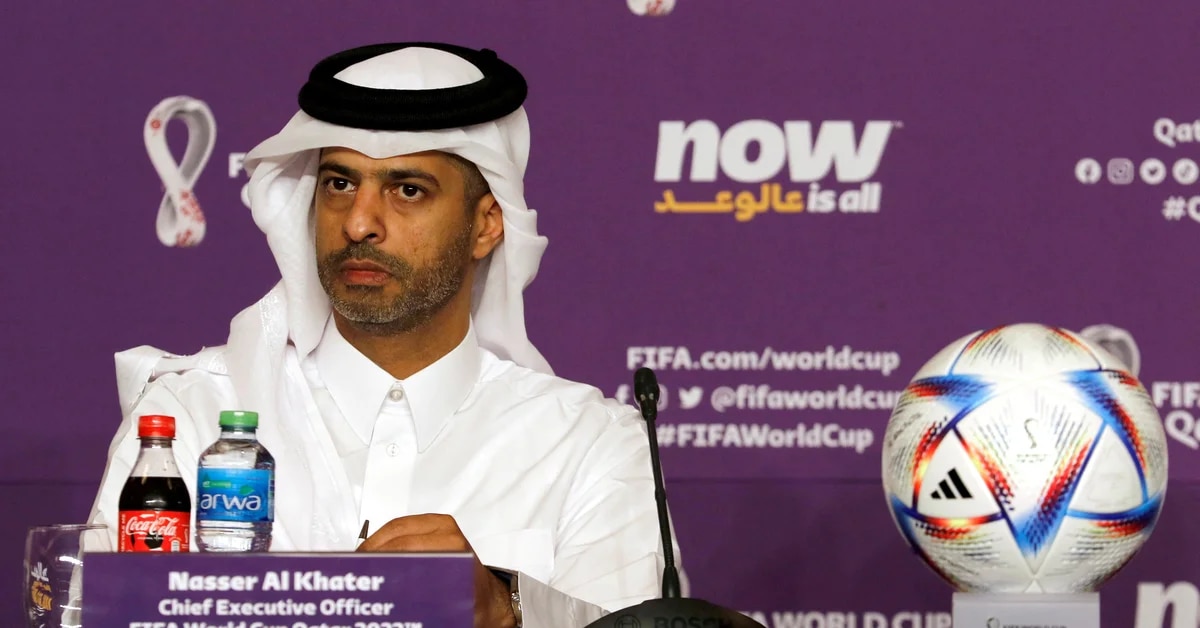 The head of the Qatar World Cup Organizing Committee downplayed the death of an immigrant worker: “Death is part of life” 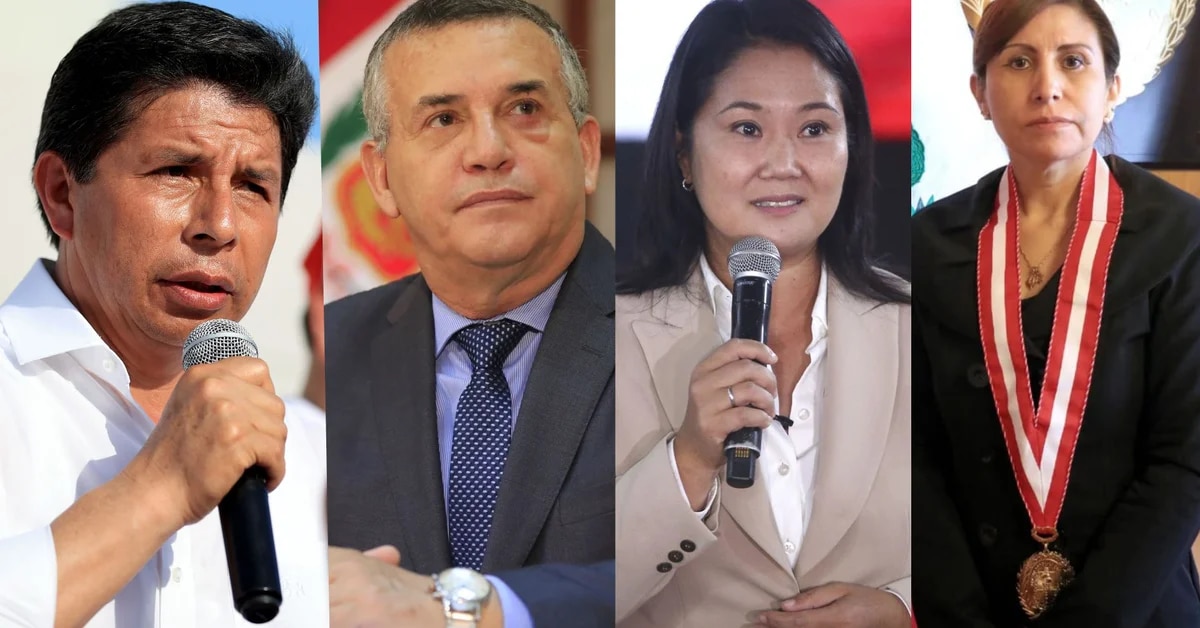 Pedro Castillo, Keiko Fujimori and other authorities who were listed as deceased due to the vulnerability of the Sinadef system 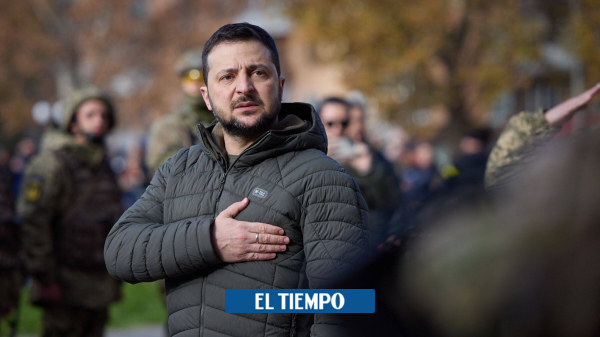 Ukraine: Zelensky says that ‘the beginning of the end’ of the war has begun – Europe – International 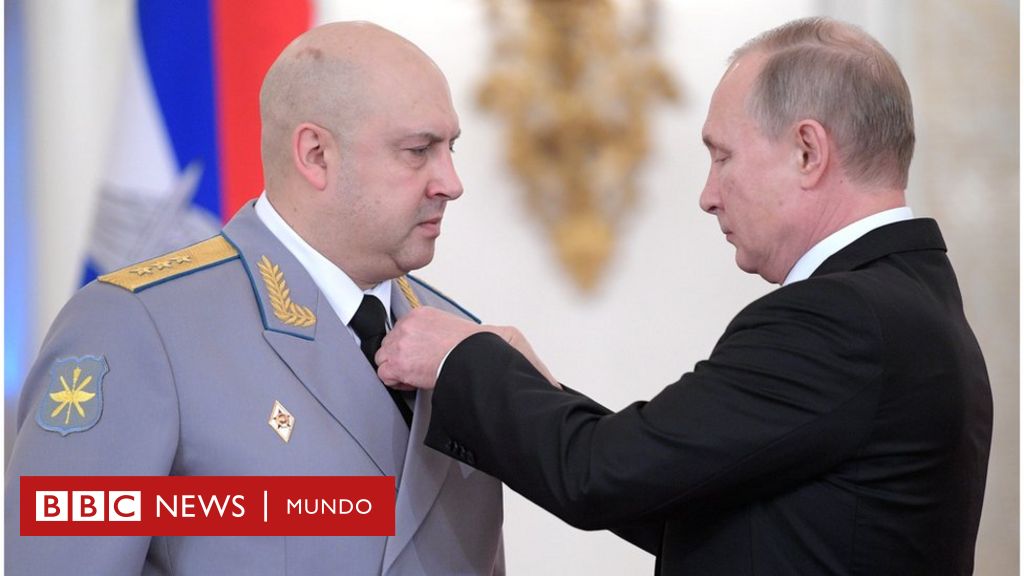