An investigation by Edith Cowan University (Australia) has revealed what crucial that exercise can be in the fight against cancer, even for people with advanced tumors. Previous work by these researchers has shown that men with advanced prostate cancer they can change their body’s chemical environment during six months of training to suppress the growth of cancer cells.

In their work, published in the scientific journal ‘Prostate Cancer and Prostatic Diseases’, the team observed a increased levels of proteins called myokinesproduced by skeletal muscles and capable of suppressing tumor growth and even help to actively fight cancer cells by stimulating a series of anti-cancer processes in the body.

But this new study has shown that a single exercise bout can further elevate myokines and induce further suppression of the cancer.

In patients with advanced and incurable cancer

And more importantly, this exercise-induced medicine occurs in patients with incurable and advanced cancer, in which the disease has definitively established itself and the patients have already received extensive treatment for many years.

Nine patients with advanced stage prostate cancer they performed 34 minutes of high-intensity exercise on a stationary bike, with blood serum collection immediately before and after, and again 30 minutes after exercise.

The team found that the serum obtained immediately after this ‘dose’ of exercise contained elevated levels of anticancer myokineswhich caused a suppression of cancer cell growth ‘in vitro’ prostate of about 17 percent. Serum myokine levels and cancer suppression returned to baseline within 30 minutes.

Proven in patients with prostate cancer

“The results of our work are especially interesting, since for the first time it has been shown that men with advanced prostate cancer They are capable of producing a sharp increase in anti-cancer molecules called myokines in response to a single bout of intense exercise. This is helping us to understand why the cancer patients who exercise have a slower progression of the disease and survive longer“said Rob Newton, studio supervisor.

These patients are palliative, so they have no cure and will end up dying; however, there is evidence that exercise prolongs survival, and the increase in myokine levels explored in the study is a primary mechanism.

Although still much remains to be investigated the results of this study could help immediately shape the advice given to cancer patients.

“Still the optimal dose of exercise is not known, but it will likely be more than 20 minutes a day and include resistance training to build muscle, increase the size and capacity of the internal pharmacy, and stimulate myokine production. This study provides strong evidence to recommend that prostate cancer patients, and probably anyone with any type of cancer, exercise on most days, if not every day, to maintain a chemical environment within their body. that suppresses the proliferation of cancer cells”, stressed the researcher. Telemedicine: “Ayuso needs to announce that Primary Care can be carried out through ONCE scratch cards” 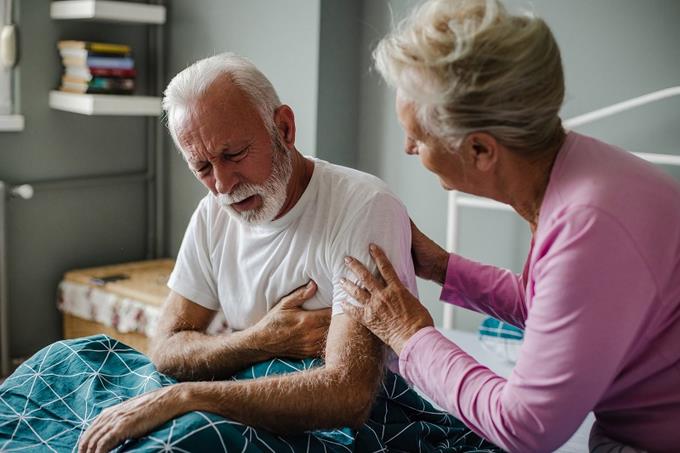 HEALTH – Stroke: who is at greater risk of suffering it? 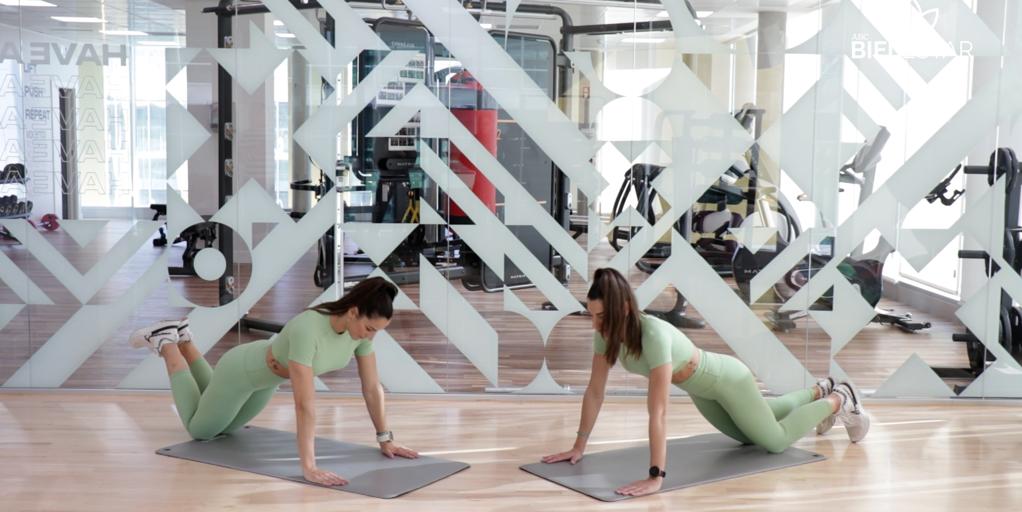 four exercises to work the whole body in a few minutes