This Sunday, Argentina will face France for the World Cup final in Qatar and the football rivalry Lionel Messi-Kylian Mbappé already occupied a large part of the hours television broadcasts in sports programs, pages in the most important newspapers in the world, and publications on social networks. After the European team qualified against Morocco, the Paris Saint-Germain striker was consulted by his teammate, but his reaction to the question generated laughter in the mixed zone of the Al Bayt stadium.

Lionel Messi and Kylian Mbappé They met in the round of 16 of the 2018 World Cup in Russia.in which the Argentine team, led by Jorge Sampaoli, turned the 1 to 0 against, but finally the French got up and with a great performance from their star player, they ended up winning 4 to 3. On that occasion, the striker PSG became world champion at just 18 years old and is now about to repeat it at 23.

But the relationship between the two had a second and closer chapter when Lionel Messi broke his relationship with FC Barcelona and joined the ranks of Paris Saint-Germain along with the Frenchman and his friend Neymar Jr. Although the chemistry between the three world soccer stars was difficult, over time they acquired fluidity and association in the team’s attack.

The defending champion knows very well what his team will face this Sunday at noon (Argentine time) at the Lusail stadium. And when a journalist pointed out to him: “And now against Messi”, Mbappé, who was leaving the locker room, raised his eyebrows, as a sign that the game will be difficult. His reaction generated the immediate laughter of several of the communicators who were around and surprised others since during the entire competition he did not stop to attend to the press.

Both Lionel Messi and Kylian Mbappé reach the World Cup final with five goals each. His escorts are Julián Álvarez and Oliver Girourd with four goals. But not only the performance of the PSG players translates into goals, they were also important in guiding their teams to close victories throughout the competition.

“It’s going to be a very nice game to play,” said Frenchman Theo Hernández hours after the confrontation with Argentina

With his head already set on that last crucial match, the French defender assured that the one in the final will be “an intense match” because “Argentina has a great team”.

Theo Hernandez highlighted the performance in the World Cup that both his teammate Kylian Mbappé and Lionel Messi are having. “They are both great players. It is true that Messi is having an incredible competition like Mbappé ”, the player acknowledged when he retired victorious for getting, for the second time in a row, that the French team reached a World Cup final.

Also the captain of Les Bleus, Hugo Lloris, beat the crossing in which he will face his teammate from Tottenham, Cristian “Cuti” Romero: “It’s a great finale. Argentina is a great team, they showed how competitive they are throughout the tournament and on top of that they have this player (for Messi) who marked the history of our sport.”. However, the goalkeeper was confident: “I think that on our side we also have arguments to answer.” 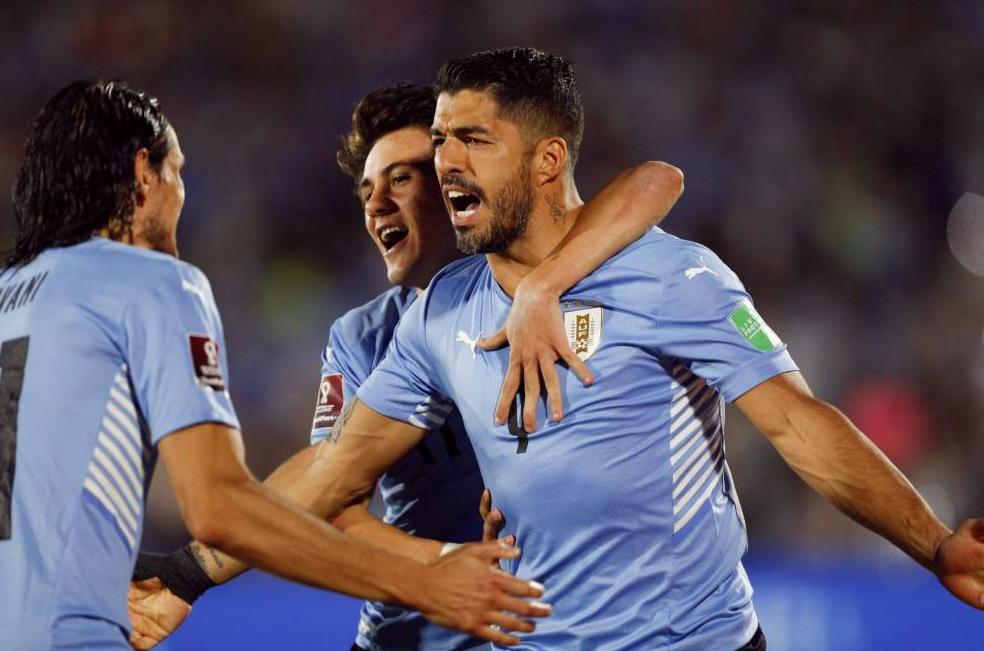 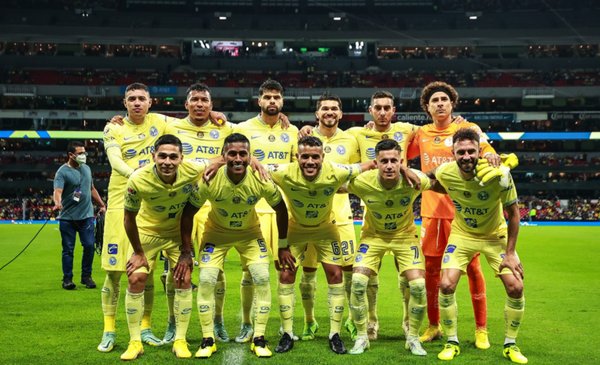 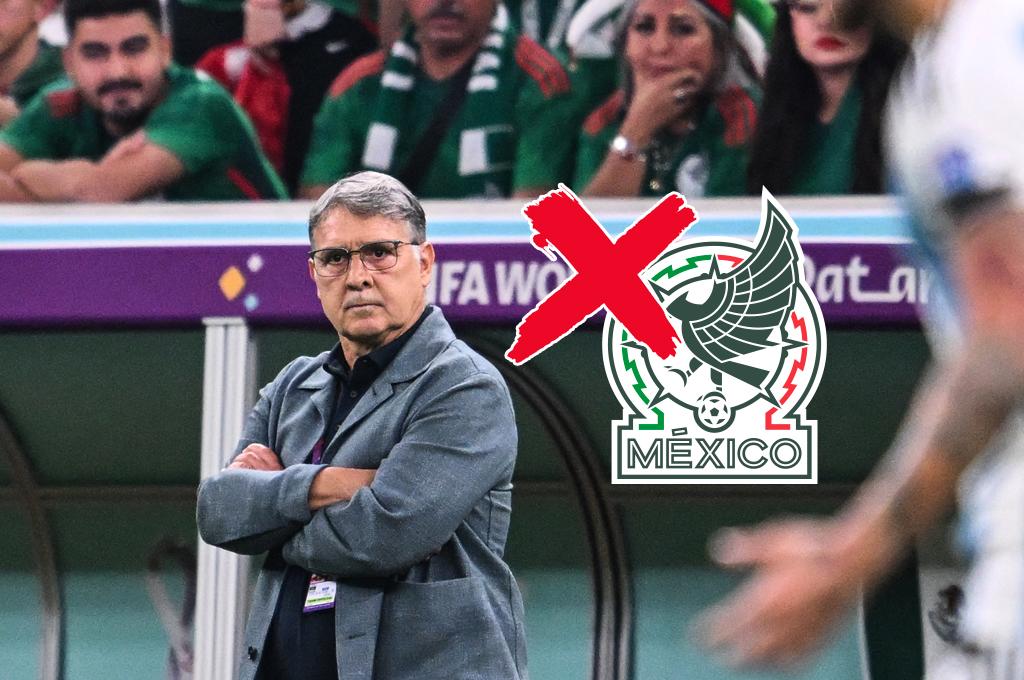 “Tata” Martino has decided not to renew with Mexico; he will leave once his adventure through Qatar 2022 is over 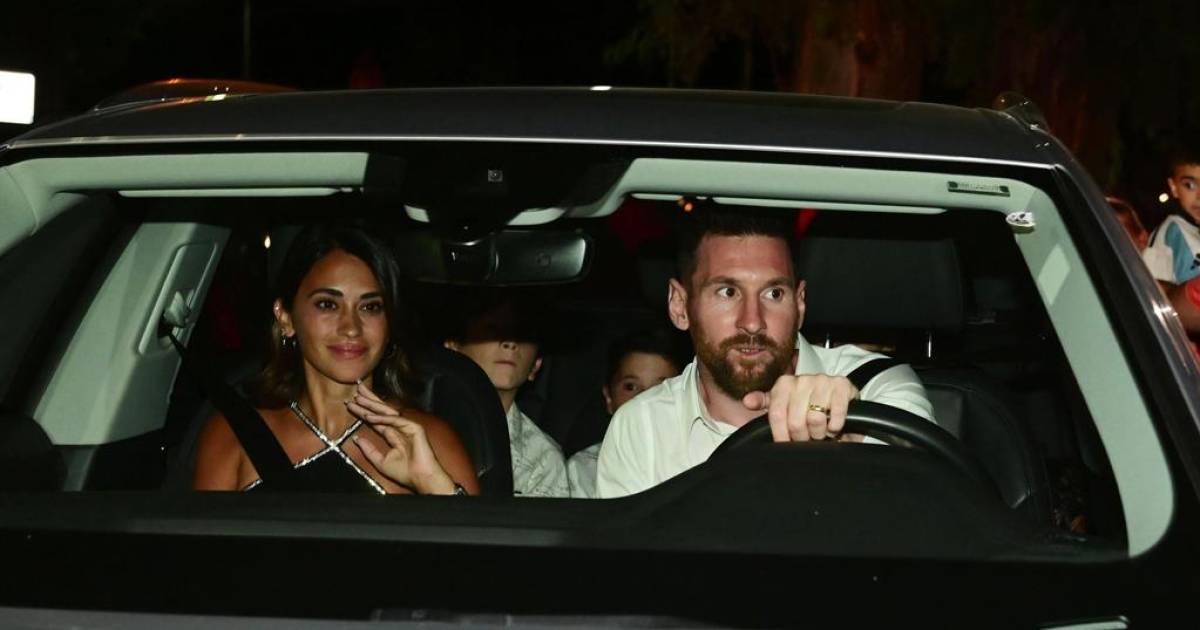 Messi is still on vacation and the PSG coach, Christophe Galtier, comes out and sets an arrival date for the team