The physical exercise it is beneficial for virtually everyone and at all ages. However, in the case of patients with cancerToday, the benefits are still not entirely clear, because, although it is known that practicing some physical activity is good, but, in an advanced stage of the disease, as the patient is very weak, it was not known if it was really beneficial.

But now, a new investigation carried out by the Edith Cowan University (ECU) has confirmed it, so the researchers have ensured that physical exercise can be good even for people with advanced cancer, According to the magazine Prostate Cancer and Prostatic Diseases.

Previously, work carried out by the ECU’s Exercise Medicine Research Institute had already shown that men with advanced prostate cancer can change their body’s chemical environment after six months of physical training, and can suppress the growth of cancer cells.

Specifically, this team of researchers observed elevated levels of proteins, known as myokines or myokines, which are produced by skeletal muscles and can suppress tumor growth.

Furthermore, these proteins may also help to actively fight cancer cells by stimulating a variety of anti-cancer processes in the body.

Now, the new study from the ECU Exercise Medicine Research Institute has shown that a single session of physical exercise would already be enough to elevate myokines and induce further suppression of the cancer.

This exercise-induced effect would occur in patients with advanced and incurable cancer, where the disease has become well established and where they have already received extensive treatment for many years.

How can you kill cancer cells through exercise?

To draw these conclusions, the experts subjected nine patients with advanced-stage prostate cancer to 34 minutes of high-intensity exercise on a stationary cycle. Of all of them obtained blood serum collected immediately before and after training, as well as 30 min after training.

The experts saw that the serum obtained immediately after this exercise session contained elevated levels of anticancer myokines which resulted in the suppression of prostate cancer cell growth in vitro by approximately 17%. Furthermore, serum myokine levels and cancer suppression returned to baseline after 30 minutes.

With these data, Professor Rob Newton, a researcher at ECU’s Exercise Medicine Research Institute and supervisor of the study, believes this is a defining moment for how sport works on cancer.

“The findings from our work are particularly exciting because we report for the first time that men with advanced prostate cancer can produce a sharp elevation in anticancer molecules myokine calls in response to a single session of vigorous exercise“says the expert.

In this way, Newton assures that these conclusions make them understand why cancer patients who exercise experience a slower disease progression and therefore, they survive longer.

How much exercise should cancer patients do?

In short, the study provides solid evidence for professionals to recommend to patients with prostate cancer, and probably with any type of cancer, exercise most days to maintain a chemical environment within your body and suppress the proliferation of cancer cells.

Even so, Professor Rob Newton recalls that advanced cancer has no cure, but nevertheless, the study shows that physical exercise it will extend survival by increasing myokine levels.

In the near future, the researchers intend to investigate more to get discover the optimal dose of exercise to increase the production of myokines. 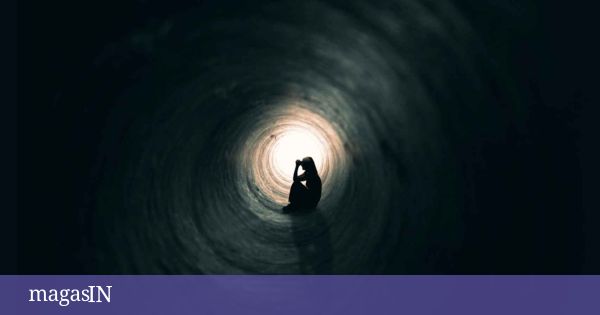 Symptoms that you may be suffering from an anxiety disorder 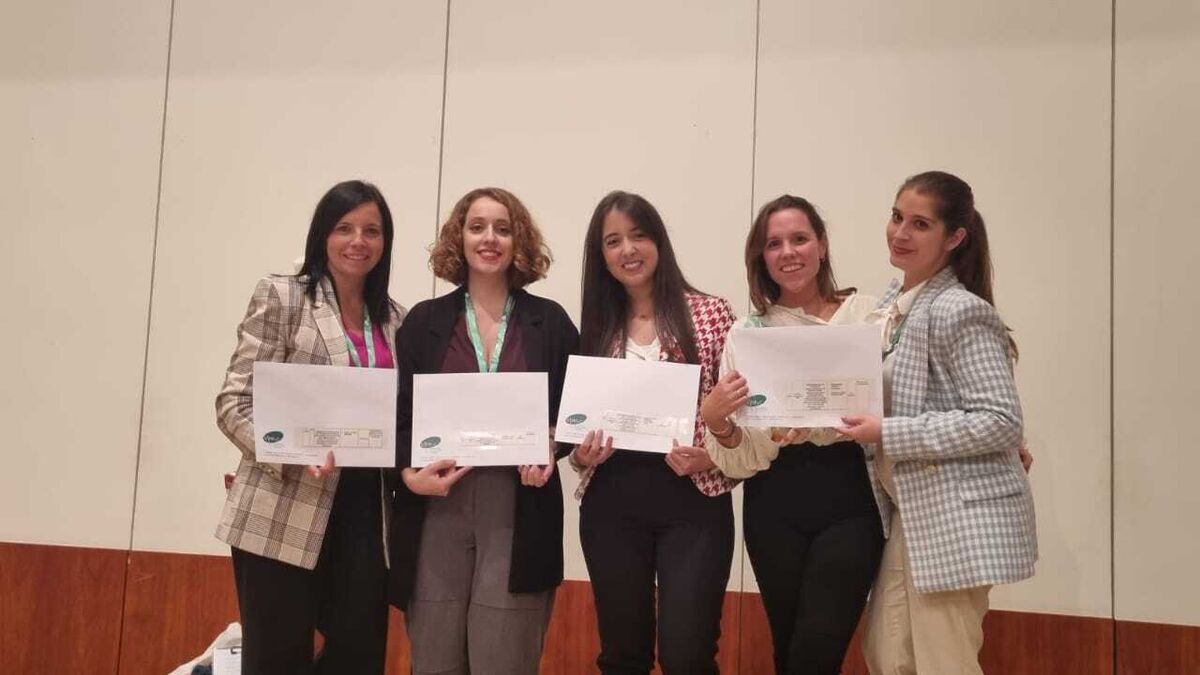