Waldemar Santos Flores, known on social networks as “Waldys Off Roads” and his wife, Arlene M. Jiménez Rodríguez, will face trial on charges of tax evasion.

The determination was announced by the influencer and youtuber in a video that he posted on his accounts and in which he questions whether he would go to jail in the case of “Puerto Rico vs. my family.”

And, although he initially claimed that the Treasury Department did not want to accept his offers to avoid facing legal proceedings and a possible jail sentence, he later published another video yesterday asking for funds to pay off the debt.

“They are seeing the title that says there, practically asking for help. Those who want from the heart and those who will not be there, ”she said in the YouTube video entitled ‘I need your HELP Plan B Followers and Friends of Waldys Off Road’.

As he accepted, the Treasury made him an offer to pay half of the funds owed and then make a payment plan for the rest of the money.

Santos Flores and his wife were indicted on April 6 for owing $900,000 in contributions to the Department of the Treasury. Specifically, the defendants face 14 charges for violation of section 6030.16 (a), penalty for filing returns, statements, affidavits and fraudulent claims, of the Puerto Rico Internal Revenue Code of 2011, as amended. It is alleged that they omitted income for the taxable years 2017 to 2020.

However, Santos Flores said that the amount increased.

“It is quite a large sum. It is not the one that was said the first time. An agreement has already been reached. But, anyway, for a person like me, well, they are exorbitant numbers. I am not a millionaire person. I am a person who works and works hard, ”she said, without specifying the number.

In the video requesting help, a GoFundMe address was attached in which the monetary collaboration is requested. So far, he has raised $19,430, when the goal is $700,000.

The message on the page indicates that the applicant is “Erik Jiménez, brother-in-law of Waldemar Santos (better known as Waldys Off Road) and brother of Arlene Jiménez.”

“Due to mismanagement of accounts by their financial advisor for 4 years, they are in a serious financial situation directly linked to the Department of the Treasury and consequently have the possibility of going to jail. I opened this GoFundMe account to support them and collect the funds they need to be able to pay the Department of the Treasury. The total amount will almost triple the original debt due to the penalties, fines and surcharges that are required due to this mismanagement and advice”, it was established.

After the disclosure of the fundraising campaign for Santos Flores and his wife, the spokesperson for the Treasury, Vilmar Trinta, stated that the agency “does not intervene or interfere in the mechanisms used by a taxpayer to obtain the resources to comply with their tax obligation, provided it is legal”.

Meanwhile, regarding donations, Trinta explained that “according to the Internal Revenue Code, they are generally not taxable to the extent that there are no considerations in exchange for said donations.”

Before applying for funds, the influencer announced Wednesday that he would go to trial.

“Unfortunately, then, the case is going to trial. After eight months trying to reach an agreement, well, we have not been able to reach an agreement, since the government (the Treasury Department) has not accepted any of the offers that I have made and they have not thrown me a neither offer. To be honest, this has been a very, very slow process.”

On the other hand, the influencer said that he will put this problem in God’s hands “so that it ends now” and that the entire judicial process he is facing has been “extremely difficult”.

“This has already happened to a level that we did not want,” he concluded. 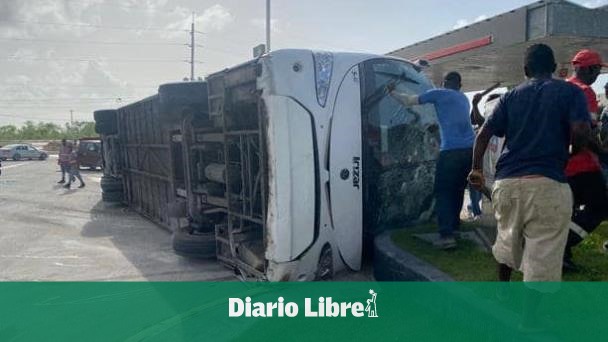 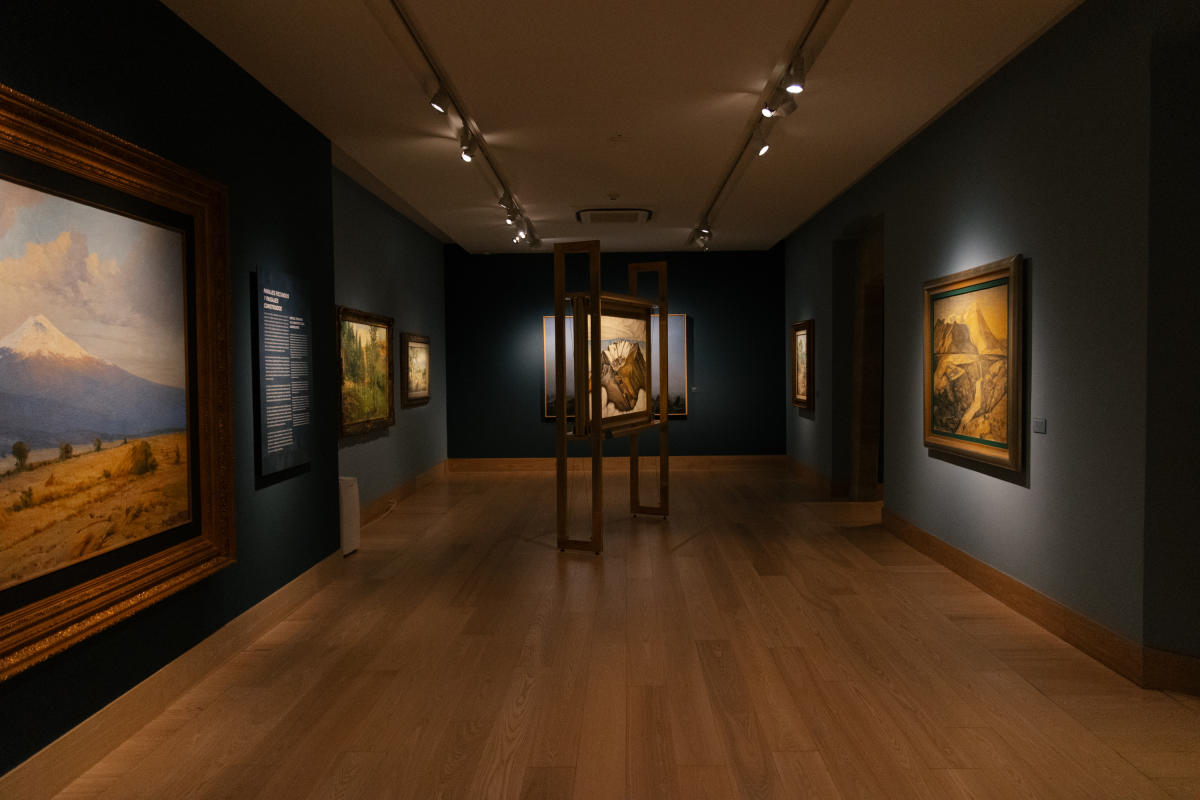 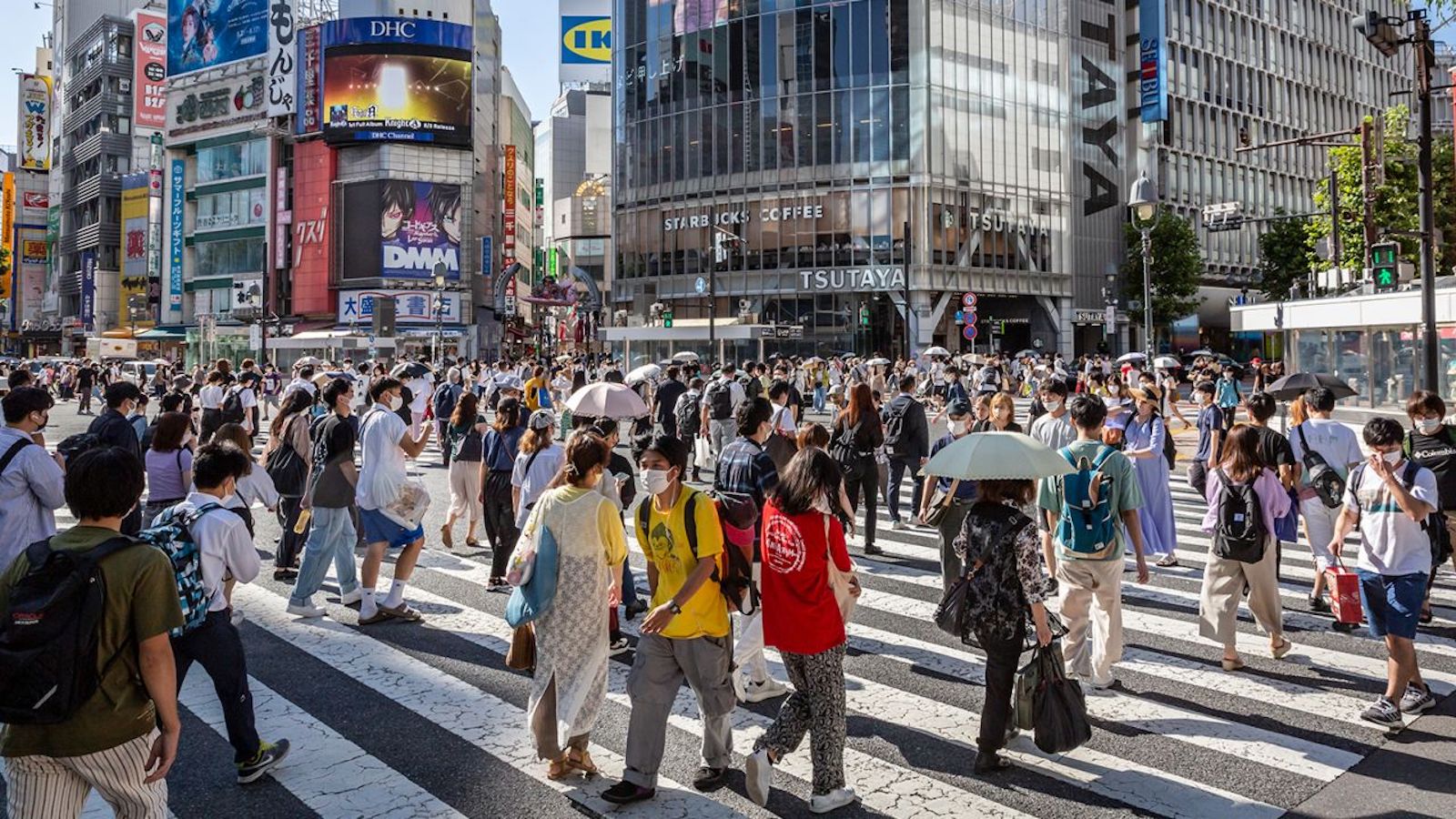 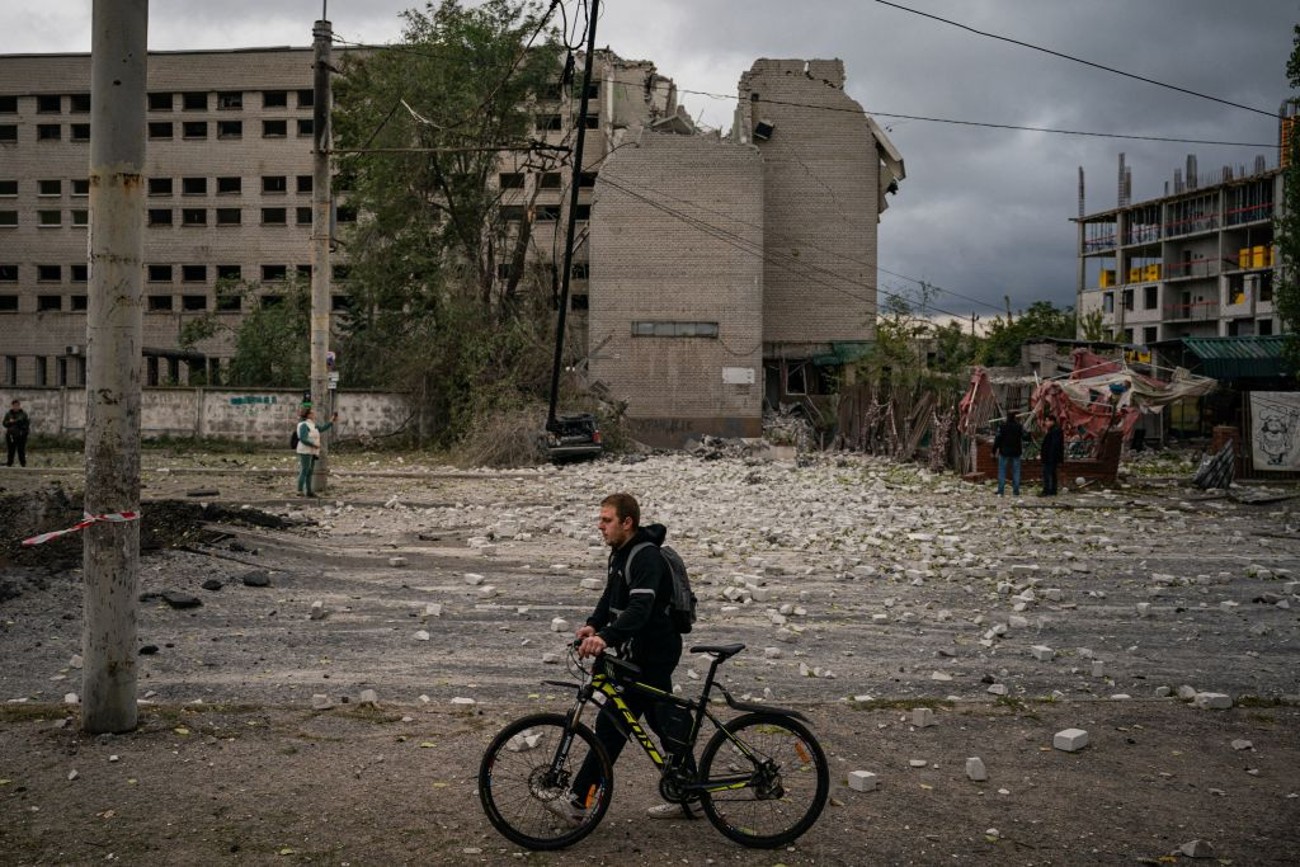 Russia does not stop its massive attacks on Ukraine