A World Cup with 104 matches? FIFA is considering the possibility. And it is that the expansion from 32 participants to 48, which will apply for the first time for the 2026 edition in Mexico, the United States and Canada, had motivated a change in the competition format. The era of the eight groups of four teams, as until now, would give way to one of 16 with three participants: with two qualified for the round of 16 for each one. The plan, approved in 2017 by the Federation, could suffer a setback.

“16 groups of three from 2026 is a possibility. I have to say that after this World Cup we have discussed the format. They can also be 12 groups of four. It is something that is on the agenda. I think 12 groups of four is better. We are convinced that soccer can become the number 1 sport in North America,” emphasized FIFA President Gianni Infantino at his Qatar 2022 closing press conference, held at the Main Media Center in Doha.

Qatar 2022 has convinced the FIFA Council that groups of four provide sporting spectacle, media hype and economic profitability. If the format remains alone, it would have to be adapted to the number of teams in the World Cup: 48 distributed in 12 zones, 24 classified to the direct elimination round if they finish in 1st and 2nd place of their respective group, and the door is open to eight best third places to square the round of 16 clashes. In this way, the number of matches would increase from the 80 that the plan of 16 groups contemplated to 104: 72 in the group stage plus 32 direct elimination (16+8+4+2+third place+final).

Therefore, the distribution of comparisons by country could change. Until now, the 80 format was divided into 60 for the United States, 10 for Canada, and 10 for Mexico. It will be in the coming months when the FIFA Council makes the final decision.

A Club World Cup with 32 teams

Another confirmed expansion is the FIFA Club World Cup. And it is that the 2021 edition, finally canceled due to the COVID-19 pandemic, would already have the participation of 24 teams. Now, FIFA went for more. There will be 32 for the version, corrected and increased, of 2025, whose venue and classification mechanisms are not yet defined. “Work is underway to make it as successful a World Cup as the current one. There are still several details to specify,” explained Infantino, who also announced the creation of a Women’s Club World Cup, a Futsal Women’s World Cup, a series of friendly tournaments between different confederations on the FIFA Dates in March, and the hosts of the Next Beach World Cups: Dubai (2023) and Seychelles Islands (2025). 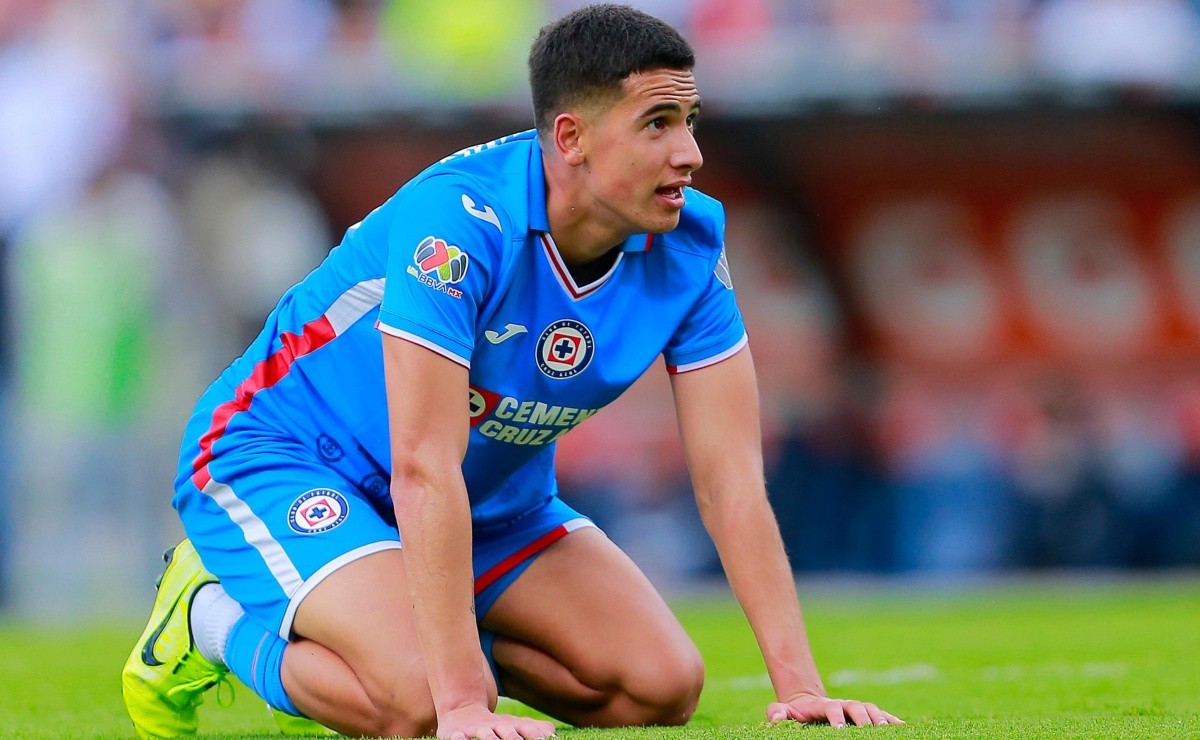 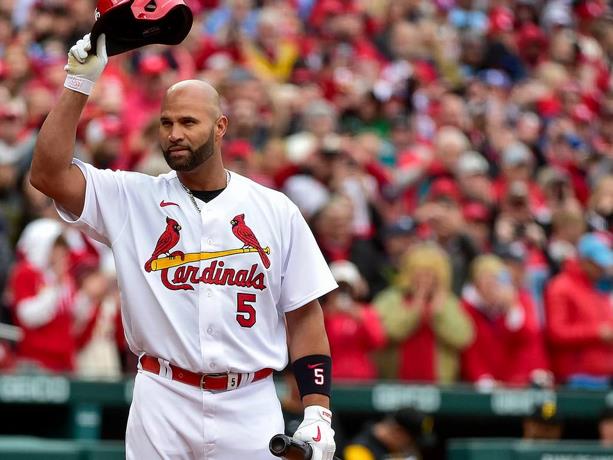 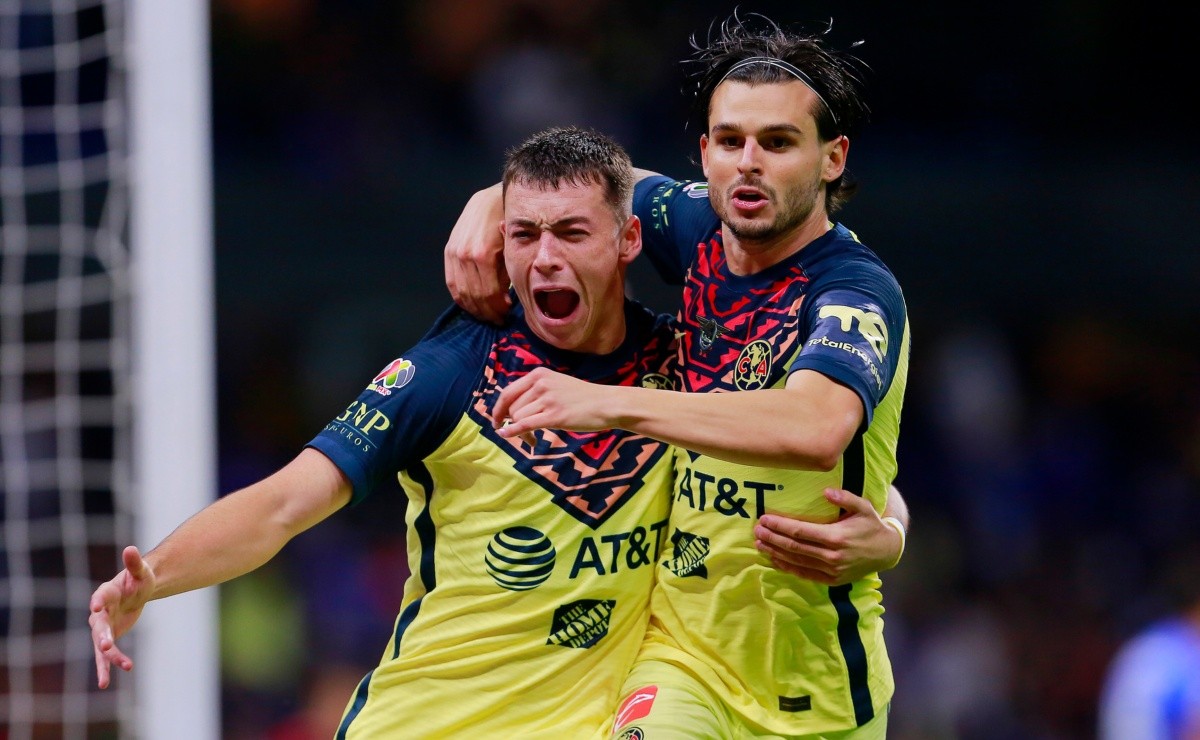