The fans attending the match between Morocco and Croatia booed FIFA president Gianni Infantino and referee Abdulrahman Al Jassim as they came out on the podium to hand out the third place medals.

At the moment that the local sound system announced the presence of FIFA president, Gianni Infantino, the fans who attended the Khalifa International Stadium booed the representative of the highest soccer body.

Infantino has been criticized for keeping the World Cup in Qatar, despite the fact that the manager has tried to justify the appointment since the beginning of the tournament that was held in the Middle East.

In addition, Infantino himself has clarified the versions about the deaths of workers during the construction of stadiums for the World Cup and they have tried to be transparent in the agreements that have been made with the host country.

“Three died in stadium construction. 400 have died in general construction since 2014. We must be very precise in the figures so as not to generate an image that does not correspond and pay great attention to how we present these figures”, commented Giani Infantino, in the conferences prior to the final match and the game from third place.

Referee Abdulrahman Al Jassim was also booed when he came out to receive his medal for participating in the match that defined third place in the World Cup. The whistling is originally from Qatar.

At the end of the match, the Moroccan players and coaching staff complained to the whistler for his performance in the match for third place, although Abdulrahman Al Jassim always used Video Arbitration to avoid further controversy.

Despite the boos, the fans ended up saying goodbye to the Moroccan and Croatian players to applause. The Croatian team remains in the top three of the World Cup, while the Africans were the surprise of Qatar 2022. 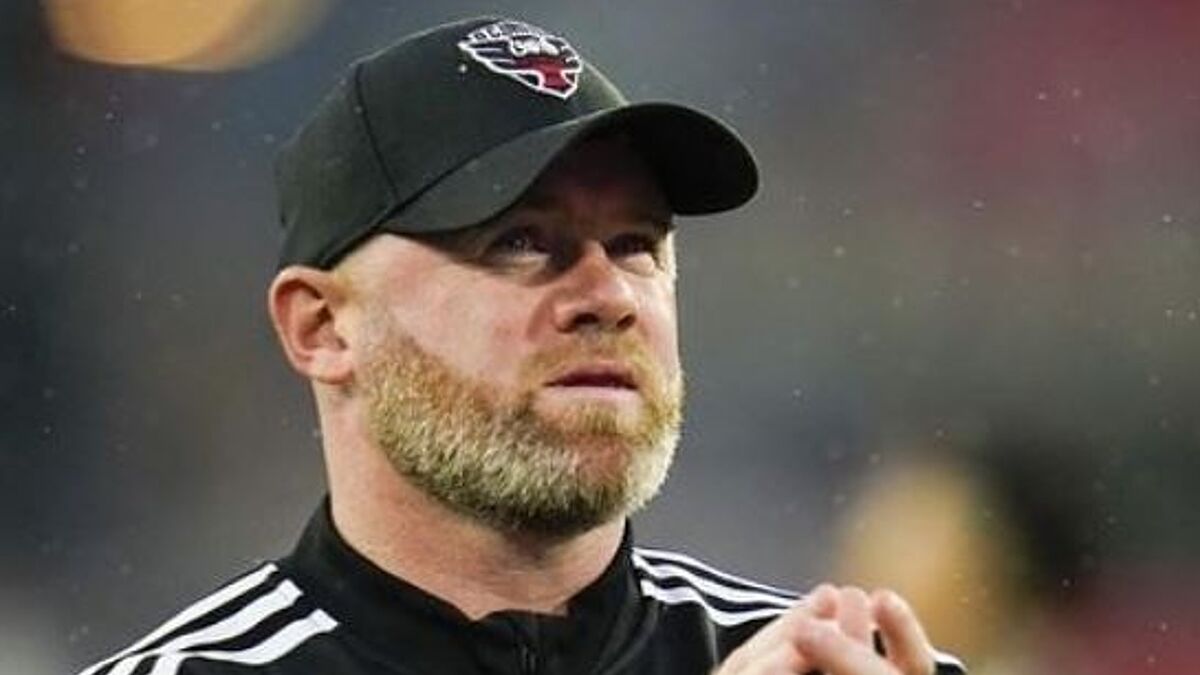 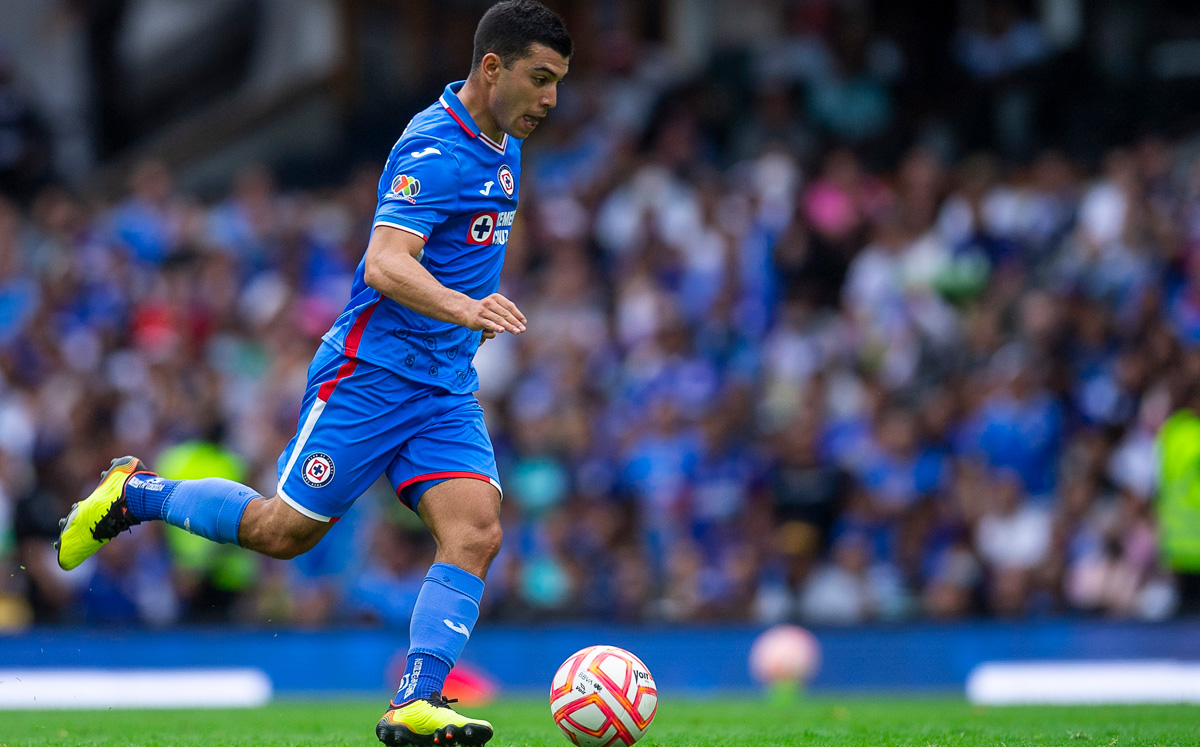 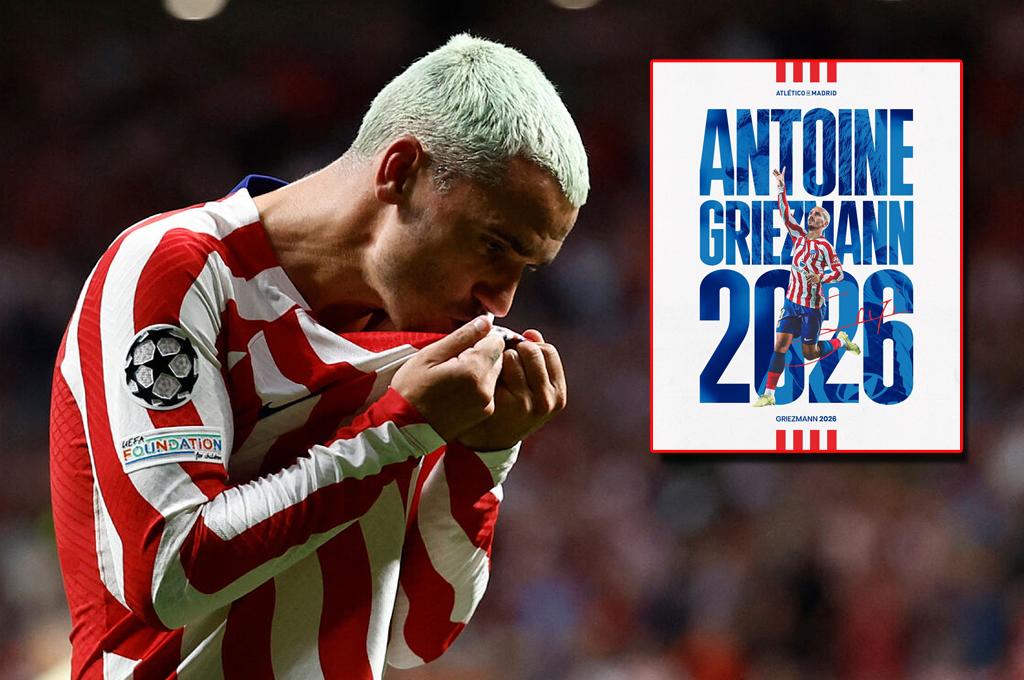 Atlético de Madrid announces the signing of Griezmann; the amount they will pay Barcelona and their new salary

Did Cristiano Ronaldo touch the ball? Adidas technology has the answer