The surprising thing is that wore gloves during the confiscation of drugs and says that the fentanyl was in powder form and on a folded dollar bill.

Still, doctors questioned whether you could overdose on fentanyl just by touching it, saying it takes more than that to kill a person.

Bannick told the Daily Mail that the incident occurred in the early morning of December 13 after stopping a car for committing a traffic violation. He then called in K-9 units (dogs) to allow him to conduct a search of the vehicle and the people inside. there they found drugs in bags and hidden inside dollar bills.

After the search, the last thing she remembers is sitting in her car and preparing to drive back to the police station to take the drugs for testing. While she was sitting in the police car, she began to feel sick and dehydrated. The video that went viral immortalizes her later moments, when they try to help her by administering three doses of Narcana medication to reverse the fentanyl overdose, which seemed to bring her back from a dazed, numb state. 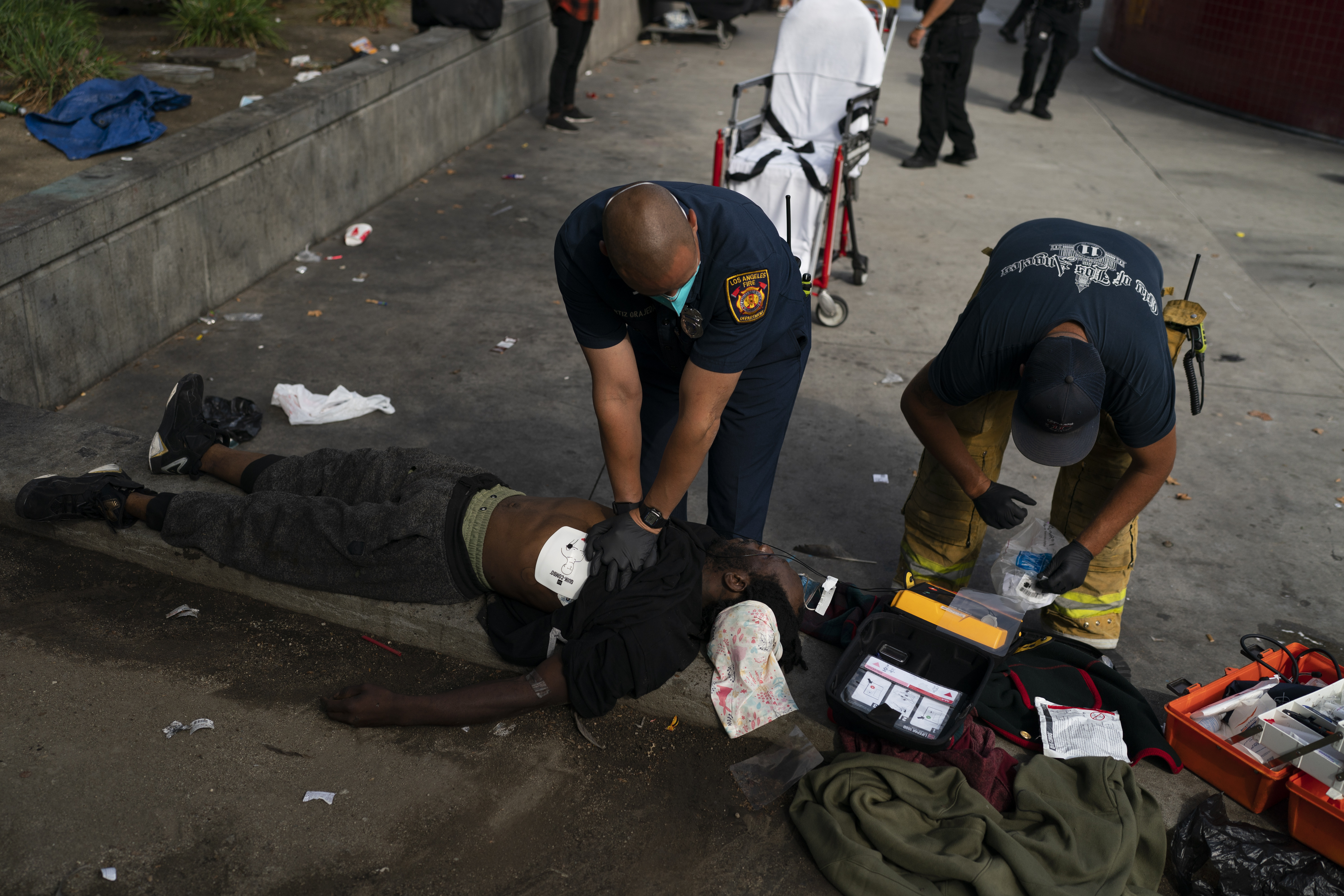 The highly addictive and potentially lethal drug has become a flagellum across the United States and is wreaking havoc across the country.

Fentanyl was developed to be an analgesic against intense pain from conditions such as cancer. The use of this powerful synthetic opioid, which is cheap to produce and often sold alone or mixed with other drugs, has increased exponentially. Because it is 50 times more powerful than heroin, even a small dose can be lethal.

It has quickly become the deadliest drug in the nation, according to the DEA. Two-thirds of the 107,000 overdose deaths in 2021 were attributed to synthetic opioids such as fentanyl, the US Centers for Disease Control and Prevention said.

Narcotic abuse can be a cause or a symptom of homelessness. Both can also be intertwined with mental illness.

A 2019 report by the Los Angeles Homeless Services Authority found that about a quarter of all homeless adults in Los Angeles County had mental illness and 14% had a substance use disorder. Only people who had a permanent or long-term serious illness were included in that analysis. In a broader interpretation of the same data, the newspaper Los Angeles Times found that approximately 51% suffered from mental illness and 46% suffered from substance use disorders.

What are the implications of the US sanctions against the “Michoacan Family” for fentanyl trafficking?
Walmart will pay 3,100 million dollars for its responsibility in the opioid crisis in the US
Coup to the narco: the US seized more than 3 million fentanyl pills on the border with Sonora 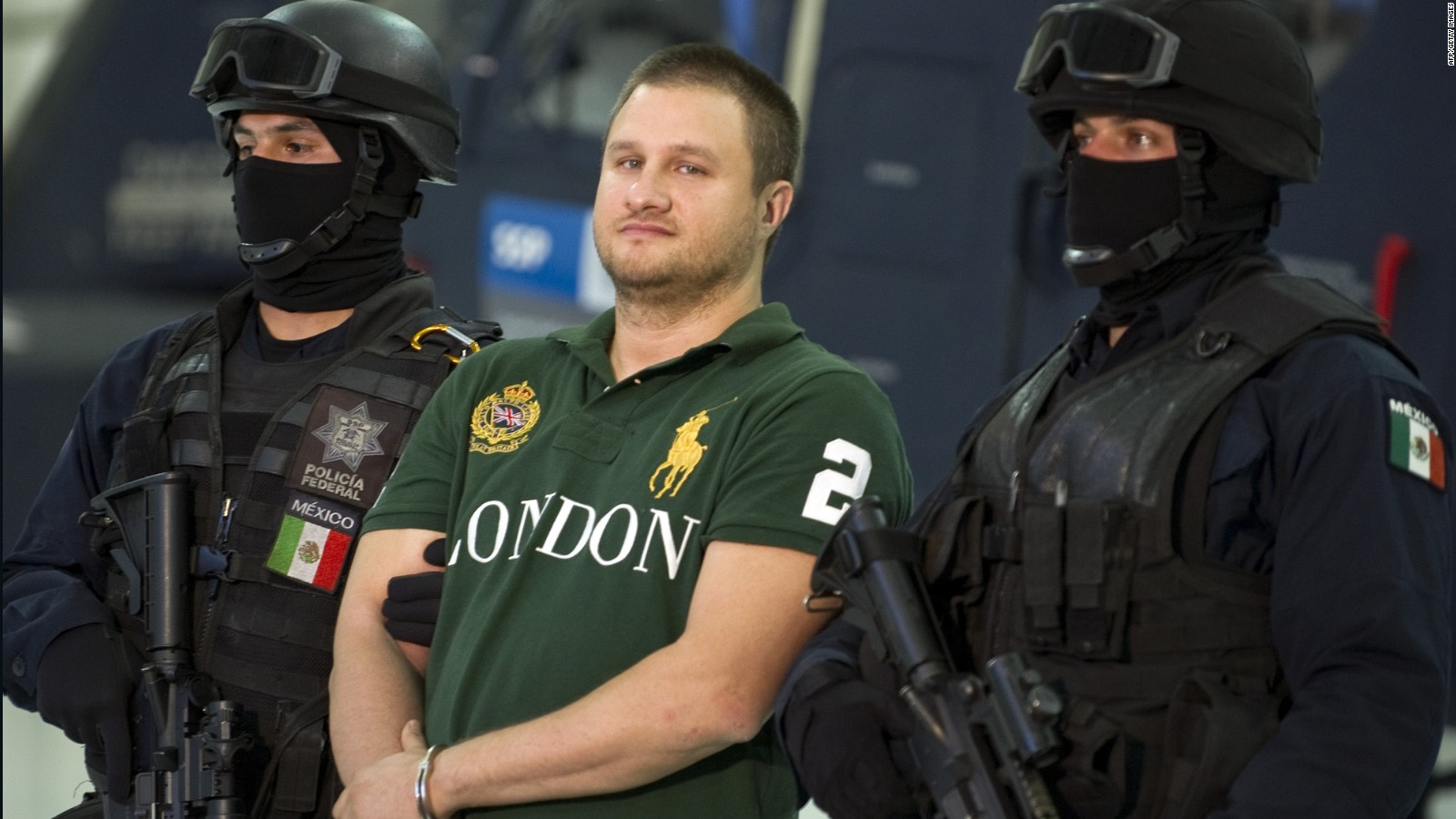 The drug trafficker Édgar Valdez Villarreal, alias ‘La Barbie’, “is not in federal custody” of the United States. 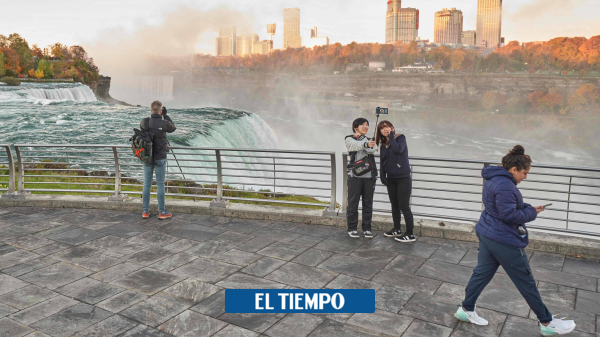 Niagara Falls: The impressive tunnel that they opened to the public – Travel – Life 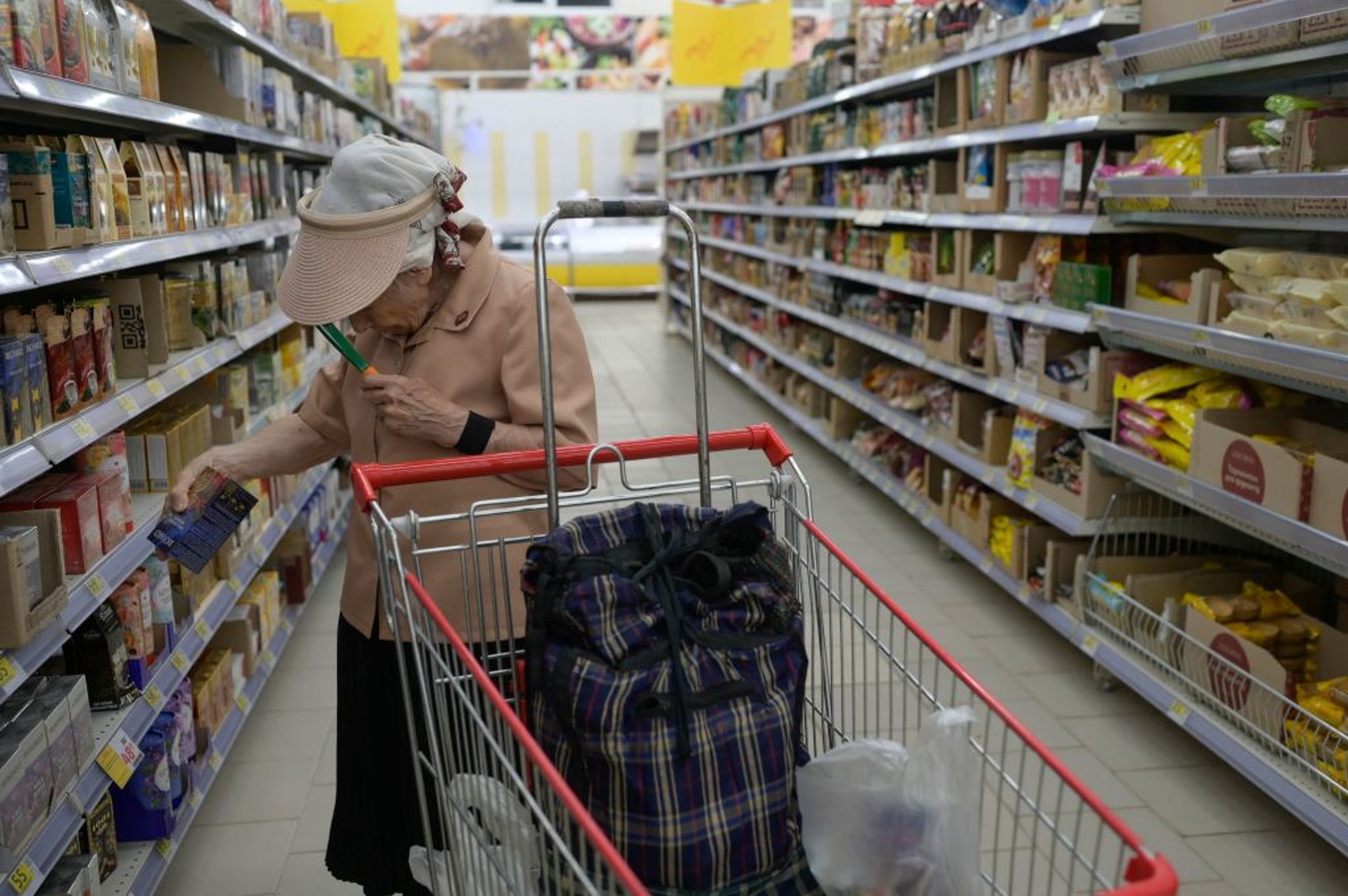 Can you collect Social Security benefits in the US without having worked? She ended her relationship with a boy from the United States for an unusual comment: “All because I’m Latina”