Ukrainian forces have unleashed the biggest attack on the occupied Donetsk region since 2014, according to a Russian-appointed official, following heavy fighting in the east of the country.

Donetsk has been in the hands of Russian-backed separatists for eight years and is one of four Ukrainian regions that Moscow tried to annex in October, in violation of international law.

“At exactly 7 am, the (Ukrainians) subjected the center of Donetsk (city) to the biggest attack since 2014,” Moscow-appointed mayor Aleksey Kulemzin posted on Telegram.

“Forty BM-21 ‘Grad’ MLRS rockets were fired at civilians in our city,” he said on Thursday, adding that a key intersection in Donetsk city center was hit.

Kulemzin shared photos on Telegram of damage to residential and commercial buildings and a cathedral.

A firefighter works inside a destroyed apartment of a shell-affected residential building in Donetsk on December 15.

There have been no immediate reports of casualties, according to Russian state media.

The war in Ukraine escalated further south when Russia also launched fresh attacks on Kherson overnight, following a wave of deadly airstrikes in the region earlier this week. Ukrainian forces retook control of the city last month in one of the most significant advances in the war to date.

A hole from a shell explosion in the dome of a Donetsk church after what Russia-backed officials said was a shelling by Ukrainian forces, on Thursday.

The city was attacked 86 times with “artillery, MLRS, tanks, mortars and UAVs” in the past 24 hours, according to the regional head of the Kherson military administration.

Ongoing shelling from Moscow killed at least two people on Thursday and injured three others, Yaroslav Yanushevych said on Telegram.

“One of (the victims) was a volunteer, a member of the rapid response team of the international organization. During the shelling they were on the street, they were mortally wounded by fragments of enemy shells, ”she added.

Yanushevych said three people were killed and 13 injured, including an 8-year-old boy, on Wednesday.

Kherson is “completely disconnected” from the electricity grid

Smoke over Kherson on December 14. Russian shelling of the city in recent days has left it “completely cut off” from power supplies, Ukrainian officials say. Artur Widak/Anadolu Agency via Getty Images

The intensified attacks on Donetsk and Kherson took place against the backdrop of a harsh winter season in Ukraine fueled by far-reaching power outages, caused by Russia’s attacks on key infrastructure and a war of attrition in the countryside. battle.

The attacks in Kherson left the city “completely cut off” from electricity supply, according to the regional head of the Kherson military administration, Yanushevych.

“The enemy hit a critical infrastructure facility. Shell fragments damaged residential buildings and the place where the distribution point for medical aid and humanitarian aid is located,” Yanushevich later reported in a Telegram video on Thursday.

Men insert wooden boards into the window of a bank next to the Kherson State Administration building after a rocket attack in the city of Kherson on Wednesday. Artur Widak/Anadolu Agency via Getty Images

Kyiv Mayor Vitali Klitschko said the city “received machinery and generators from the US government to operate boiler houses and heat supply stations.”

The USAID-run Energy Security Project delivered four bulldozers and more than 130 generators, Klitschko said on Telegram. All the equipment was free.

This week, the Kremlin also appeared to reject Ukrainian President Volodymyr Zelensky’s peace solution, which involved asking Russia to start pulling troops out of Ukraine this Christmas, as the war nears 10 months.

“The Ukrainian side must take into account the realities that have unfolded all this time,” Kremlin spokesman Dmitry Peskov said on Tuesday in response to Zelensky’s three-point proposal.

“And these realities indicate that the Russian Federation has new subjects,” he said, referring to four areas that Russia claims to have annexed, Donetsk, Kherson, Luhansk and Zaporizhia.

“Without taking these new realities into account, any progress is impossible,” Peskov added. 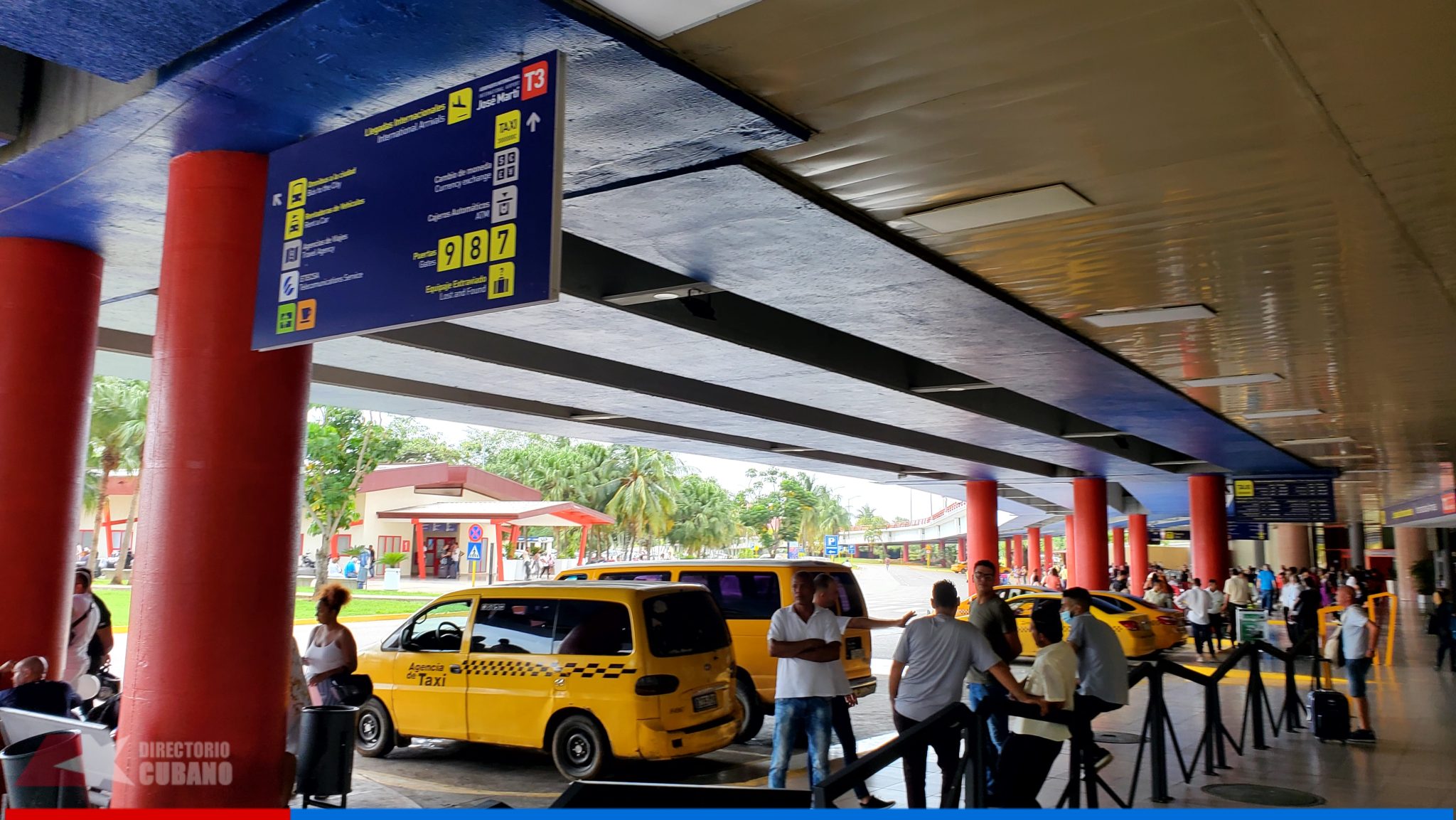 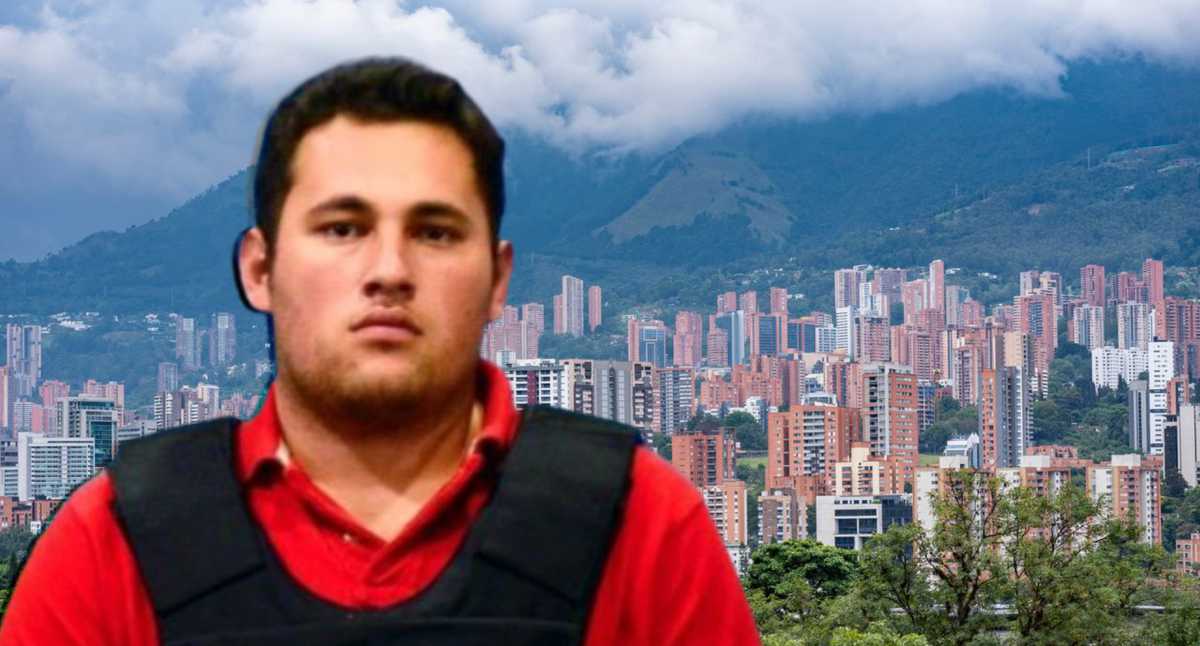 Learn about the life of Alfredillo, one of the sons of Chapo Guzmán who lived in Medellín 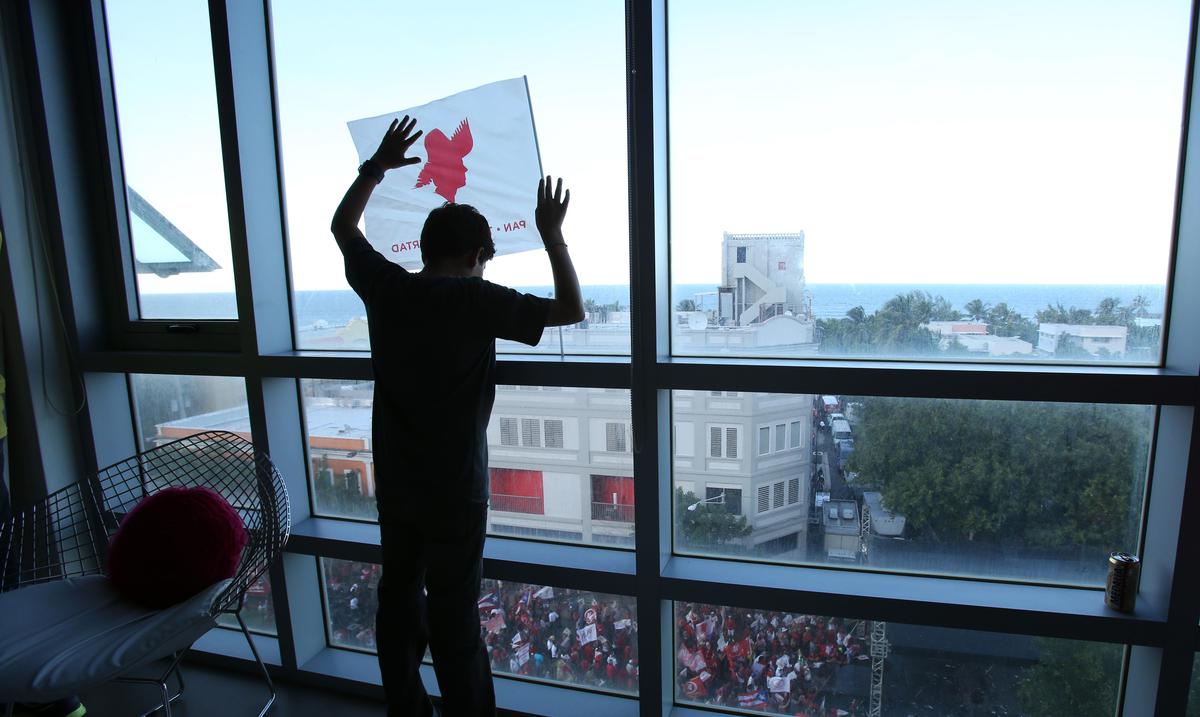 The finances of the PPD evaporate: reports reflect the lower balance among the five registered political parties

Storm Ian could become a Category 3 hurricane near Cuba