The College of Physicians of Malaga (Commálaga) delivered this Thursday the Commalaga Awards in an act that brought together more than 200 people. These awards, which are given every year around this time, are intended to value the work of physicians who practice in the province, as well as groups dedicated to health. The awardees were Enrique Glückman Maldonado, Marta María Riveiro González, Raimundo Seara Valero, Luis Ayala Jiménez, Encarnación Blanco Reina, José Miramón López, José Mancera Romero, the Malaga Academy of Sciences and José María Carrasco Durá.

In the speech delivered during the event, the president of the Malaga College of Physicians, Peter Navarro, analyzed the main problems that health care in Malaga is going through: “The first is, as you know, the shortage of professionals both in Primary Care and in hospitals. The workforce systematically shrinks year after year due to structural factors that are difficult to reverse immediately”, he stated while recalling the 38 measures recently proposed by the College of Physicians in the document Flexicurity: keys to talent retention. He also reiterated the “zero tolerance” policy that the College has against attacks on doctors, expressed his concern for professionals who are forced to emigrate to other provinces and even abroad in search of better job opportunities, and valued the figure of doctors, more than 9,700 in the province.

The winners collected their awards from the members of the board of directors of the college corporation, in charge of designating the awards. The act was also attended by the Economy delegate of the Board, Carlos Garcia; the provincial deputy John of God Villena and the dean of the Pablo Lara School of Medicine.

Enrique Glückmann Maldonado, Area Specialist Physician of the Virgen de la Victoria University Hospital (Clinic). He was born on June 1, 1954 in Malaga, graduated in Medicine and Surgery from the UMA in 1979, he specialized in General and Digestive Surgery between 1979 and 1984 at the Civil Hospital. He has trained in places around the world such as Barcelona, ​​Madrid, Pisa (Italy), Fresno (USA), Seoul (South Korea), Lisbon (Portugal) or Bangkok (Thailand). He has authored more than 100 original articles in national and international journals on Endocrine Surgery, Thyroid Surgery and Surgical Innovation and author of several chapters in Clinical Surgery Guides of the Spanish Association of Surgeons and ASAC. He is a founding member of the ASAC (Andalusian Association of Surgeons), a member of the IFSO (International Federation Surgery Obesity), a member of the Spanish Association of Surgeons and a member of the European Society of Endocrine Surgeons (ESES).

Marta Maria Riveiro González, coordinator of the Functional Breast Pathology Unit at the Regional University Hospital of Malaga. Born in La Rua, Pontevedra, she graduated in Medicine and Surgery from the University of Malaga in 1993. Doctorate in Medicine and Surgery in 1998 from the University of Malaga with the thesis entitled: “Study of the enterocyte and the nervous plexus of Meissner and Auerbach in different models of intestinal ischemia and reperfusion. She is a specialist in General Surgery and the Digestive System since 1998. She is an honorary collaborator in the Department of Surgery, Obstetrics and Traumatology of the Faculty of Medicine of the University of Malaga in the period 2006-2008. She obtained the International Master of Specialization in Mastology from the Menéndez Pelayo International University in 2009.

Raymond Seara Valero, Emergency Department of the Hospital Regional Universitario de Málaga. Born in Madrid in 1960, he graduated in Medicine and General Surgery, in 1983, from the Faculty of Medicine of the Complutense University of Madrid. He obtained the Degree of Bachelor of Medicine and Surgery, in June 1986, from the Faculty of Medicine of the University of Malaga, with the completion and reading of the Bachelor Thesis: “Repercussion of the Spanish civil war on the teaching of Medicine”. He is also a specialist in Family and Community Medicine, completing his residency at the Regional University Hospital of Malaga between 1985 and 1988. Among other tasks, he has been a primary care physician in the Basic Health Zone of Alhaurín de la Torre-Churriana, Head of Section Emergency Department of the Critical Care and Emergency Service of the HRU of Malaga.

Luis Ayala Jimenez, Emergency doctor at Quironsalud Málaga. Graduated in Medicine and Surgery from the University of Granada. PhD in Biochemistry and Molecular Biology from the UMA. Specialist in Family and Community Medicine. His entire working life has been linked to emergency medicine, since 2009 when he started at the La Inmaculada de Huércal-Overa Hospital, later he was an Emergency and Out-of-hospital Emergency Physician and Emergency and Emergency Coordinating Center. EPES-061 in the Provincial Service of Málaga combining it with work in the Emergency Department of the Quironsalud Hospital in Málaga. He has additionally trained as a University Expert in Serious Traumatized Patient Care. International University of Andalusia (UNIA), Expert in Road Safety from the European University, CIFAL Madrid RACE and United Nations through UNITAR and the European University of Madrid among other titles.

Malaga Academy of Sciences. For 150 years the Malaga Academy of Sciences has been serving the Culture and progress of Malaga. In 1872 a group of people from Malaga created the Sociedad Malaga de Ciencias, in the style of the London Royal Society, in order to promote knowledge and dissemination of science in Malaga, as well as the creation of a Science Museum and the promotion of culture. , the critical spirit and the relationship with the humanities in Malaga society. The Museum opened its doors in 1873 and remained for almost a century at the Plaza de la Constitución headquarters. Special mention deserves the permanent attention in research on a series of diseases and epidemics that Malaga suffered endemically (morbid-Asian cholera, smallpox, trichinosis, malaria), disseminating the measures for their effective control and eradication. The Malaga Society of Sciences was also present at the birth of the Illustrious Official College of Physicians of Malaga since in its beginnings the Society welcomed the nascent College of Physicians at its historic headquarters in the Plaza de la Constitución. For decades the SMC was a catalyst for cultural and scientific affairs in a Malaga that lacked a university. It was one of the groups that fought for the achievement of our University (UMA) which is now 50 years old.

Reward Paquito Ponce to young man Jose Maria Carrasco Durá, patient at the Maternal and Child Hospital. José María is a teenager from Ceuta who was diagnosed in August 2021 with stage IV Lymphoblastic Lymphoma with metastasis in multiple locations. He began his treatment with an excellent response to it, but on Christmas Day 2022 everything went wrong, he was admitted to the ward with pancreatitis and days later he presented very serious sepsis for which he had to be admitted to the Pediatric ICU. In the PICU he continued to do poorly, his kidneys stopped working, his heart began to fail and he had to be connected to a heart-lung ECMO machine. After several days, he was able to disconnect from one of the machines that accompanied him, being the first step on a hard road to get ahead as the born fighter that he is. After 36 days in the PICU, José returned to the ward on February 2 and each day became a challenge. Finally, and after three long months admitted, on March 17 of this year, José was discharged, to return home where he is currently free of disease, with his maintenance treatment, attending classes at the institute and with a life almost identical to that of a teenager his age.

Cuba. Family Medicine: Pillar of the National Health System and an example for the world 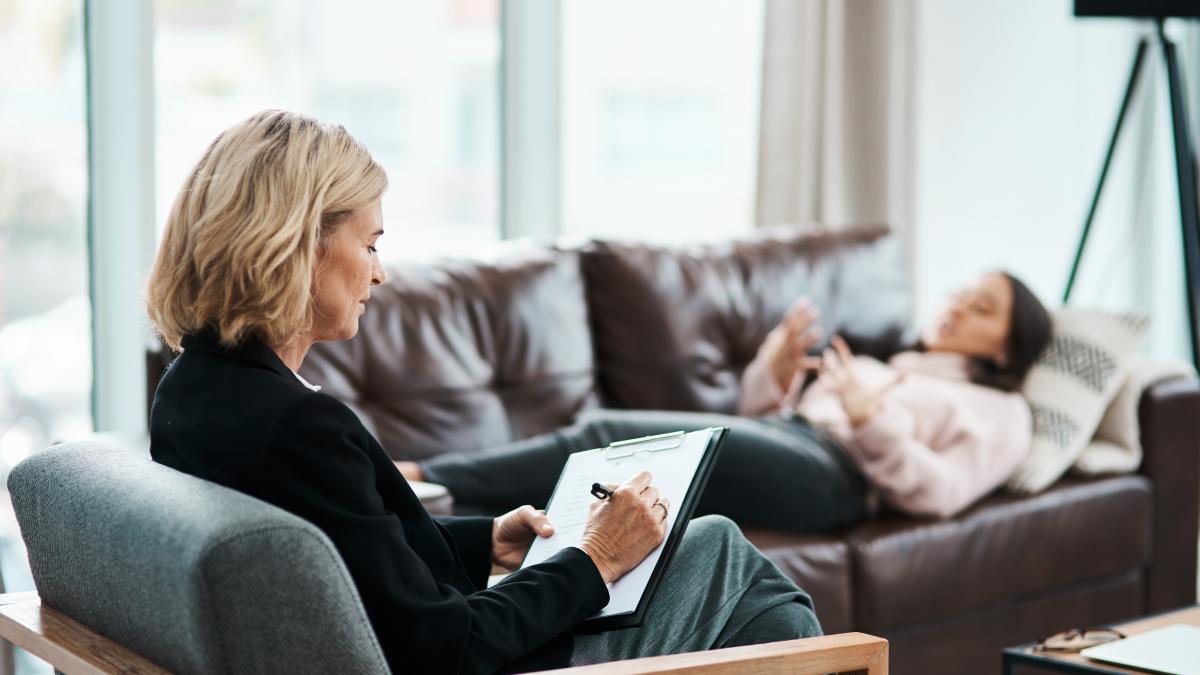 The therapeutic bond: how to choose a psychologist? 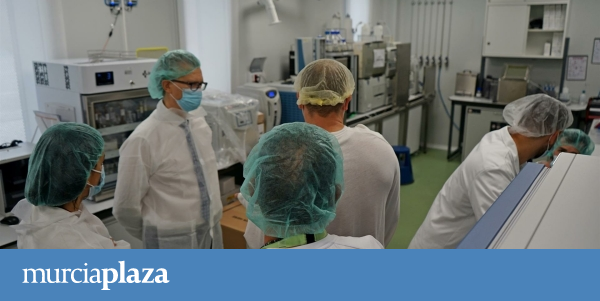