Prince Henry of England has described as “terrifying” the moment his brother, Prince William, yelled at him during a meeting to decide his future in the British Royal House, according to the documentary on the Netflix platform, which reveals the extent of his problems in the monarchy.

Netflix posted this Thursday the second part of the documentary “Henry and Meghan”, in which the Duke of Sussex tells details of the difficulties he faced with the now King Charles III and the Prince of Wales, William, when they negotiated his departure from the House Real -in January 2020-, and also from the negative headlines and articles towards Meghan Markle, which, according to Enrique, her family did nothing to deny.

The Duke of Sussex recounted details of the important meeting that celebrated with his family on January 13, 2020 in Sandringham, east of England, about his plans to move abroad.

Enrique says that they had made several proposals to him and that he had chosen to have his job to be financially independent and, at the same time, meet public commitments to support his grandmother, the late Queen Elizabeth II.

But “quickly”, Enrique explains, it became clear that this option was not possible, and “it was scary when my brother yelled at me and yelled at me and my father saying things that just weren’t true. And my grandmother, you know, sitting quietly taking it all in.”

“But you have to understand that, from the perspective of the family, especially from hers (queen), there are ways of doing things and her last mission, her objective, responsibility is the institution,” the prince recounted about the meeting.

This second part begins with images of the wedding of Elizabeth II and the Duke of Edinburgh, in 1947, and shows the popularity of the Duke and Duchess of Sussex when they got married in Windsor -on the outskirts of London- in May 2018, as well as the success of her official engagements and the positive way in which Meghan was received by the population.

However, the relationship between the dukes and the British royal family changed after the success of the official tour they made to Australia and the South Pacific in late 2018.

Prince Harry believes there was fear in the family that they could do a “better” job than the people who were in a higher hierarchy of the institution.

Among other things, the Duchess of Sussex explains her difficulties in dealing with the restrictions of the Royal House, which supervised what she did, and admitted that He felt the urge to take his own life.

According to the documentary, royal officials spread negative news about the dukes to divert attention from less positive coverage about other members of the royal family.

Meghan Markle’s lawyer, Jenny Afia, claims, in one part of the program, that she had access to evidence about the information that left the palace contrary to the Dukes of Sussex.

Enrique also says that the palace prevented him from seeing his grandmother on one of the visits they made to the United Kingdom when they were already living abroad, and that the Royal House was willing to “lie” to protect his brother, in reference to the incident in Sandringham in which William yelled at her.

The Royal House, Enrique says, had prepared an official statement, which had to be signed by him, which denied that Guillermo had harassed his brother.

“They were content to lie to protect my brother and for three years they were not willing to tell the truth to protect us,” Enrique complains.

Buckingham Palace has not ruled on this documentary, which has been posted before Prince Henry publishes an autobiography next January.

Harry & Meghan. All episodes are now streaming. Only on Netflix. pic.twitter.com/ERElENiFPC The evidence that Belinda and Ángela Aguilar cannot stand each other 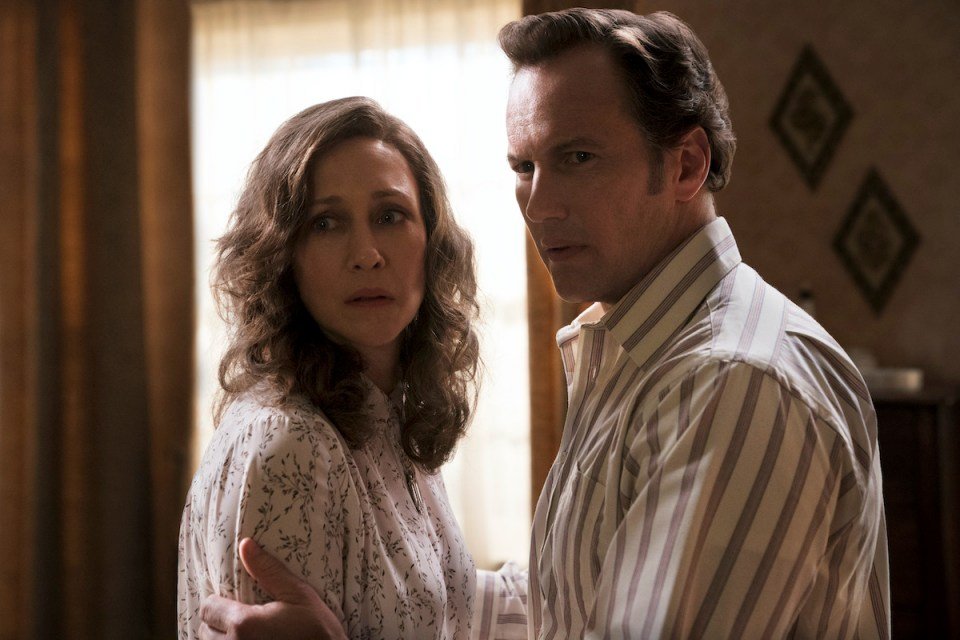 10 Iconic Movies Completing a Decade in 2023 Beware Eduardo Capetillo, Biby Gaytán would meet again with a heartthrob from the past