The section director of prosecutors of Antioquia, Daniel Parada, explained that “there is already a forensic opinion where it was determined that the death of the minor It was caused by a head trauma caused by a blunt object. According to him opinionthe blows suffered by Maximiliano caused a fracture in his skull that caused him a bleeding internal, which caused his death.

It may interest you: Zero and there are two: the judge concludes that Karen Abudinen is not a victim

The body of the minor, who was missing since the night of September 20 when he was last seen in the Gaitán neighborhood of segoviawas found on the afternoon of October 27 in the village of Cuturú Alto, in this same municipality in Northeast Antioquia, after his mother, Sandra Patricia Caro Perezand another of those accused of the crime, Róbinson Esmit Arboleda Ramírez (alias “Orejas), took the Prosecutor’s Office to the place where the man was buried. Body.

For this fact they were captured, in addition to the two mentioned, Fabio Andres Carmona Ramirez -his stepfather-, Damaris Estela Pérez Escalante -his grandmother-, Fabian Alberto Monsalve and Susana Ceballos Zapata.

All of them, members of a sect called «The Rams«, are being prosecuted for the crimes of forced disappearance and torture and are being held in centers jailers awaiting a new formulation of charges, this time by homicide aggravated in a minor under 14 years of age and complicity in homicide.

“The Prosecutor’s Office, as consequence From this, it will expand what it has to do with the imputation of charges, which were initially made against these six peopleand they will be called for a formulation,” said prosecutor Parada.

You can also read: Authorities report effects due to ash fall from Nevado del Ruiz

With this new process, the sentences can be from 40 to 60 years for all responsiblewithout rights to legal benefits on account of the crime task against this minor, according to investigations, because the minor’s stepfather had said that a spirit of the child was hindering the search for gold, which is why they did these rituals. 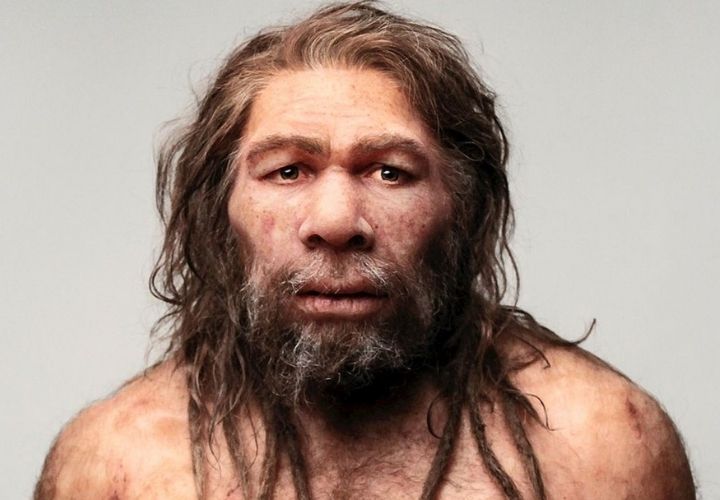 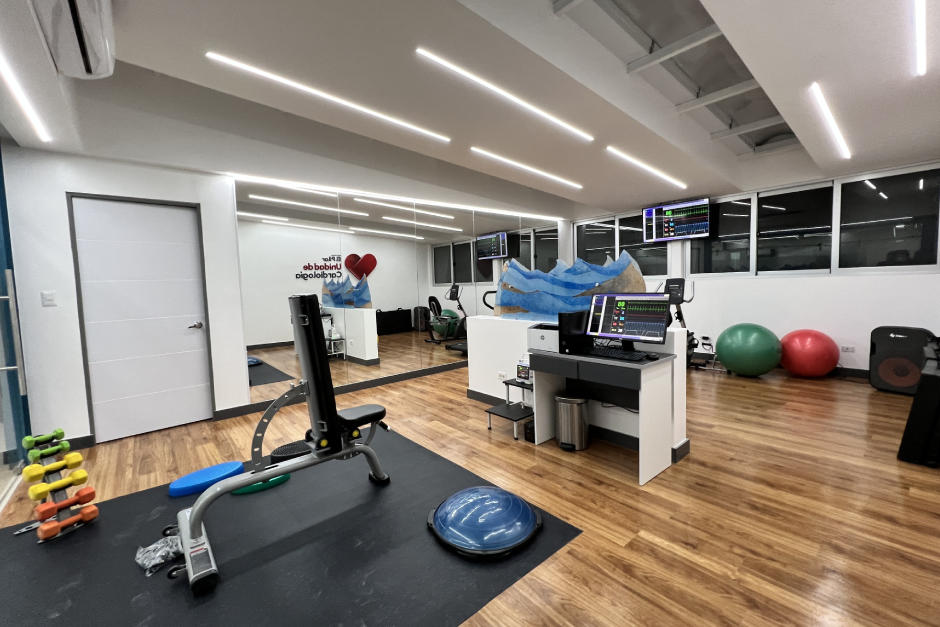 Discover this hospital that can attend specialties in cardio 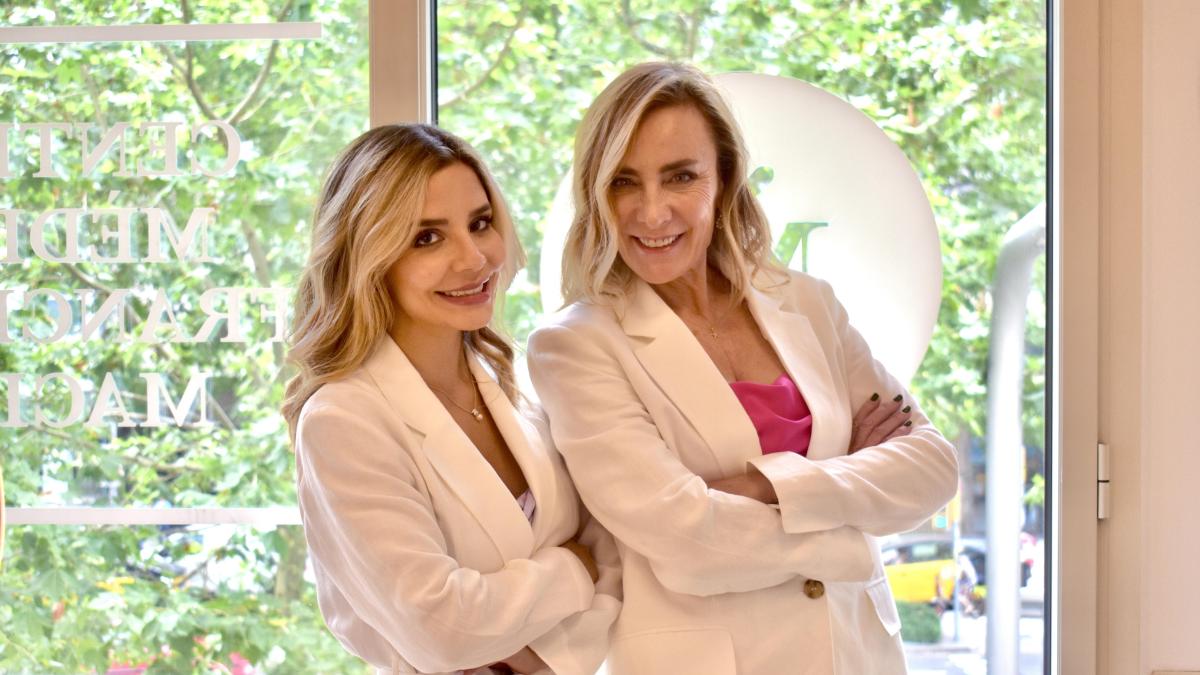 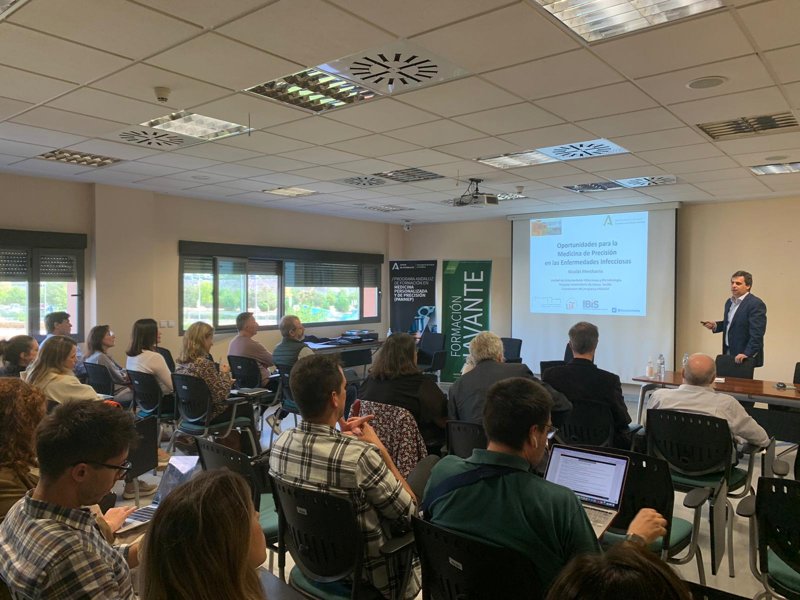 Salud consolidates training in Precision Medicine for its application in…