Argentina has the golden opportunity to break a European hegemony in the World Cups that is already 20 years old if it manages to be crowned this Sunday in the Qatar 2022 final against France.

And that, which seems like an invitation to become one for the cause in all of South America, is far from being a reality. The rivalry between Brazil and Argentina is stronger than anything.

“I adore Messi. For me he’s incredible, sensational, it’s nice to watch him play. But there’s this healthy rivalry between Brazil and Argentina. If Brazil were in the final obviously the Argentines would be against us. We’re not going to be hypocritical right now he told reporters in Doha after a FIFA legends match.

He understands the massive support for the Argentine 10, but his is different: “Football lovers who are not Brazilian are making a lot of effort for Messi to win the Cup because of his history, because of the career he has built up to now,” he explained.

The surprise elimination of Brazil in the quarterfinals is also a blow from which it will not be easy to get up: “Any elimination is bad. Because you schedule yourself, you do all the internal work, you prepare well. I think it was no different with the Brazilian team We saw how united the ‘Seleção’ was, they showed it… But unfortunately football is football. And sometimes not even the best win. It must be a lesson for the 2026 World Cup”.
​
So don’t even dream about it: on Sunday there will be 214 million Latin Americans pushing for Mbappé and Griezmann and not for Messi and Argentina. Things as they are. 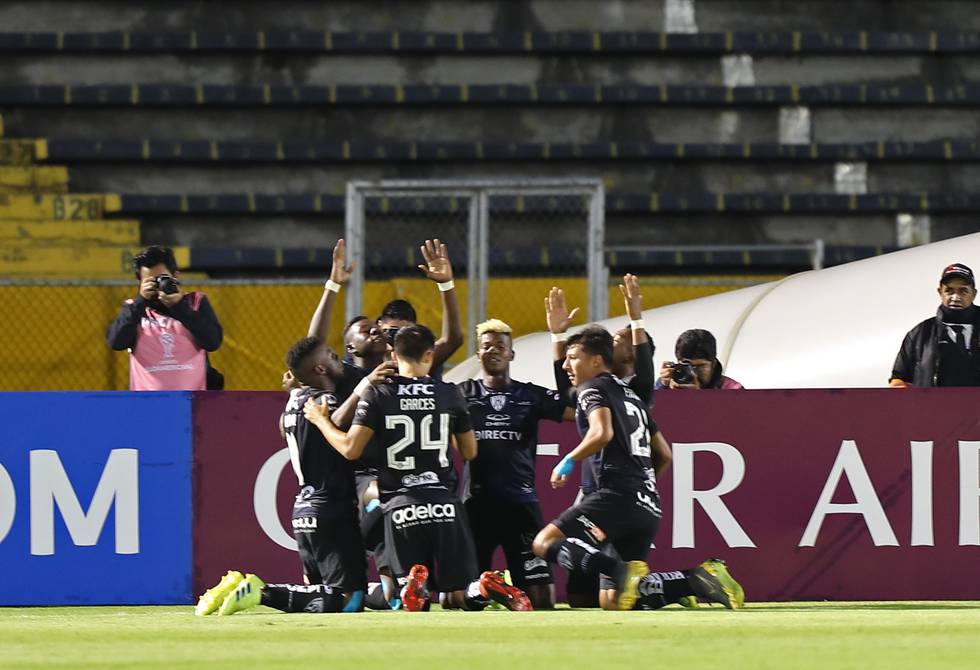 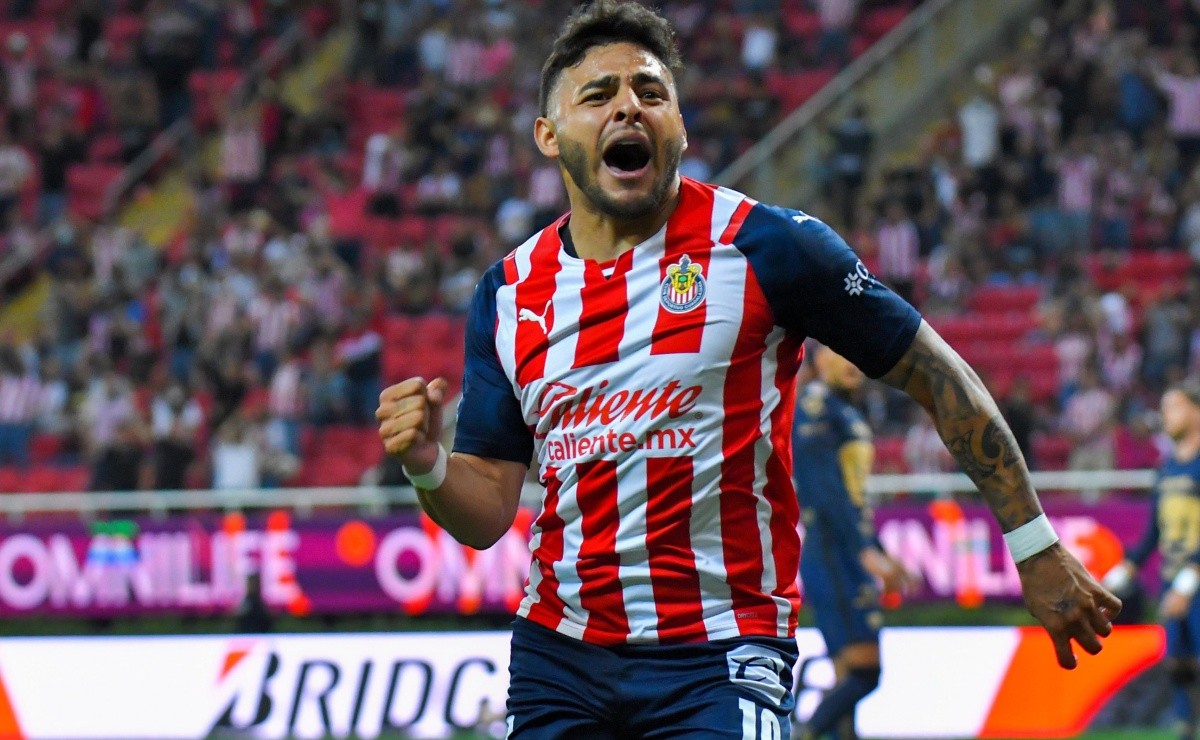 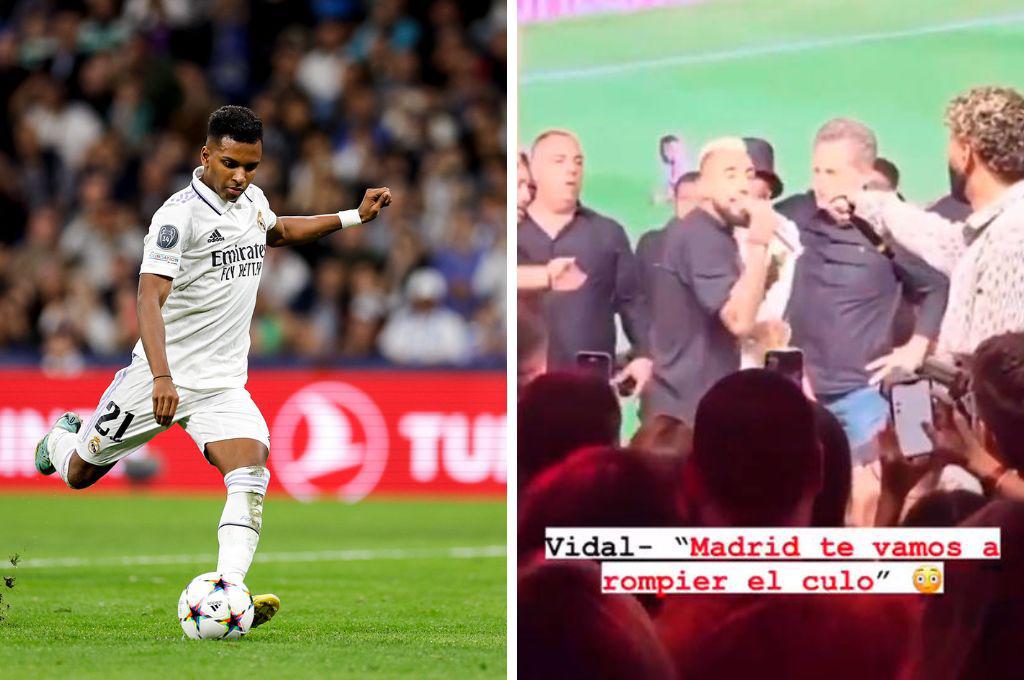 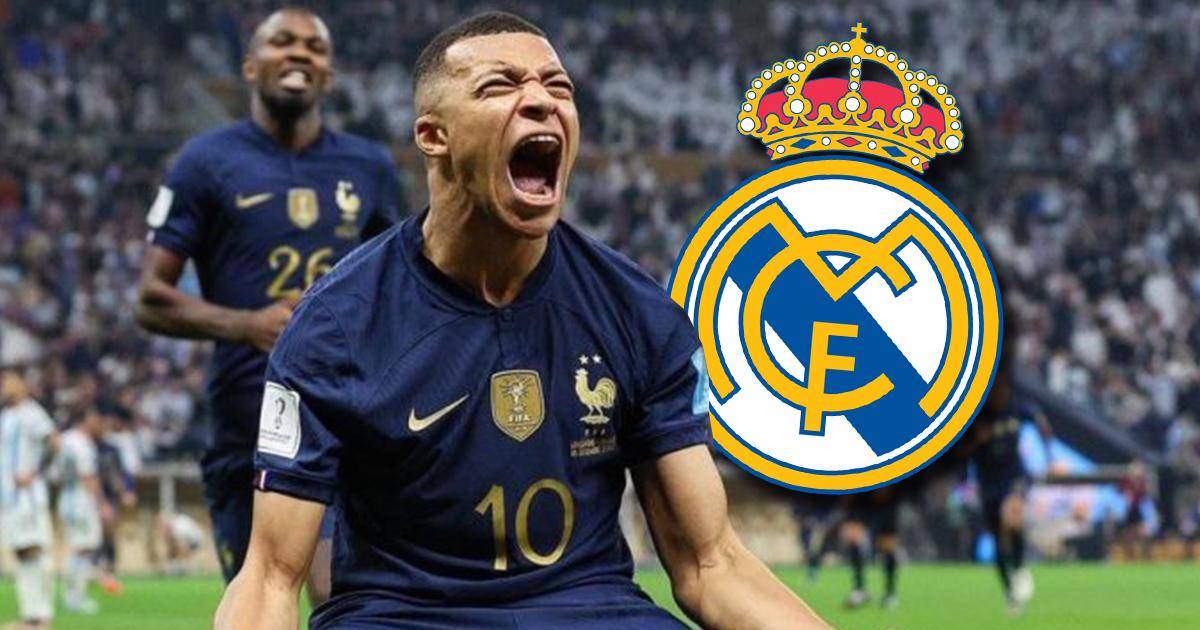