The exchange would only take place in September 2024. But the US has not made the same progress in other countries.

The Minister of Economy, Sergio Massa, publicly expressed his expectations with the agreement signed with the United States on the exchange of tax information: he hopes that more taxpayers will catch up and thus more dollars enter the reserves of the Central Bank. This is what the minister said ten days ago, in an act at the Néstor Kirchner Cultural Center.

But the details that were known in the last hours about this deal, do not support the message that Economy transmitted in these last few weeks. So much because the details come to light do not present concrete and sufficient incentives so that taxpayers who evade stop doing so, as well as about the dates and times of the agreement: Article 10, point 1, indicates that this will enter into force on January 1 of the calendar year following the date of Argentina’s written notification to the United States, confirming completion of the necessary internal procedures by Argentina for the entry into force (this has not happened yet although it will happen).

Specifically, it implies that the information to be exchanged It cannot be from 2022 but, if the requirements are met, from the year 2023. and that information It would only be received in September 2024.

​From that point of view, the immediate financial and macroeconomic impact would be small and below expectations that raised in public and private Massa. Only the 1042-S statement will be included.

Argentina and the United States signed a Foreign Account Tax Compliance Act (FATCA) agreement under the IGA 1 modality, like the one that Washington has already established with 114 countries.

The treaty is a generic format that the Argentine and US negotiators took to apply in the same way in Argentina as in other countries and that does not admit exceptions. It is a domestic law of the United States and of extraterritorial application, through which the US administration intends to tax its citizens even when they reside and work in another country.

The issue of reciprocity in the exchange of information has also been the subject of strong criticism from the European Parliament. A report published in September repeats complaints from a previous one made in 2018 about a lack of reciprocity by the United States as suggested by Rettig. The Argentine tax expert Diego Fraga also believes that in the case of Mexico, which signed a FACTA agreement in 2014, it has not yet received automatic information.

Eventually, the information package that would arrive would be to identify the owner of an account who is Argentine and subject to income tax for having received an income, the payment of interest or dividends (flows). Balances will not be reported (stocks).

The Treasury Department published on its page the fine print of the IGA 1A signed between Argentina and the US on Tuesday afternoon, while the National Team played against Croatia, for the World Cup semifinals. FATCA was signed in 2010, but came into force in 2014. 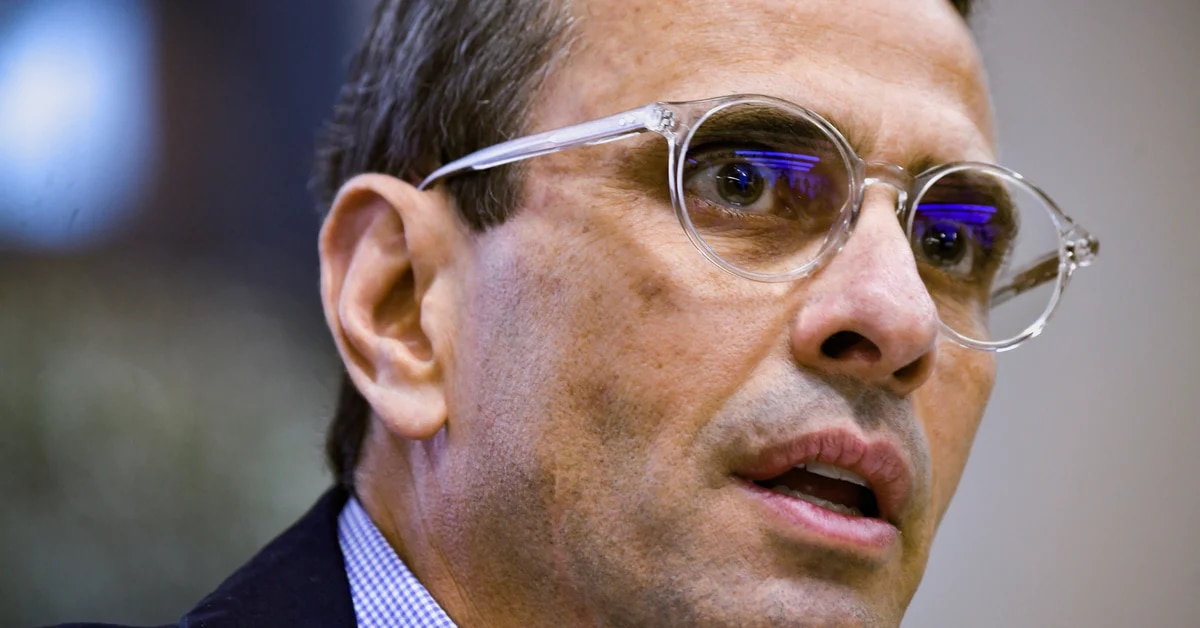 Henrique Capriles called for the end of the interim government led by Juan Guaidó in Venezuela: “It is a policy that failed”

Mirex denies information about abortion, pedophilia and other issues in the country’s participation in the OAS 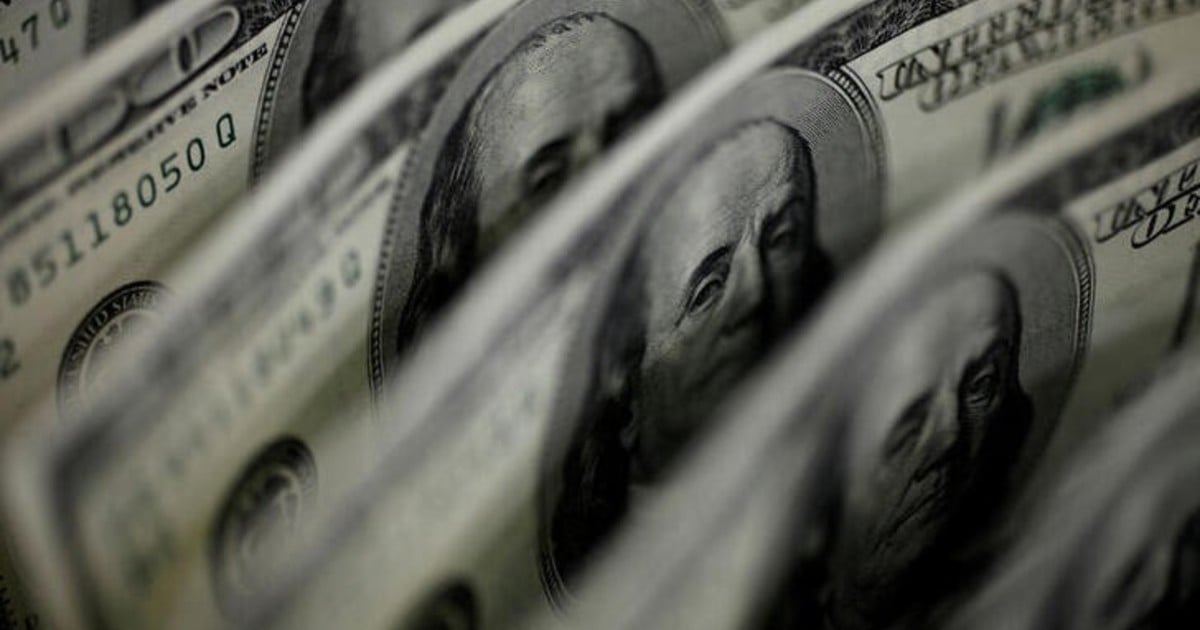 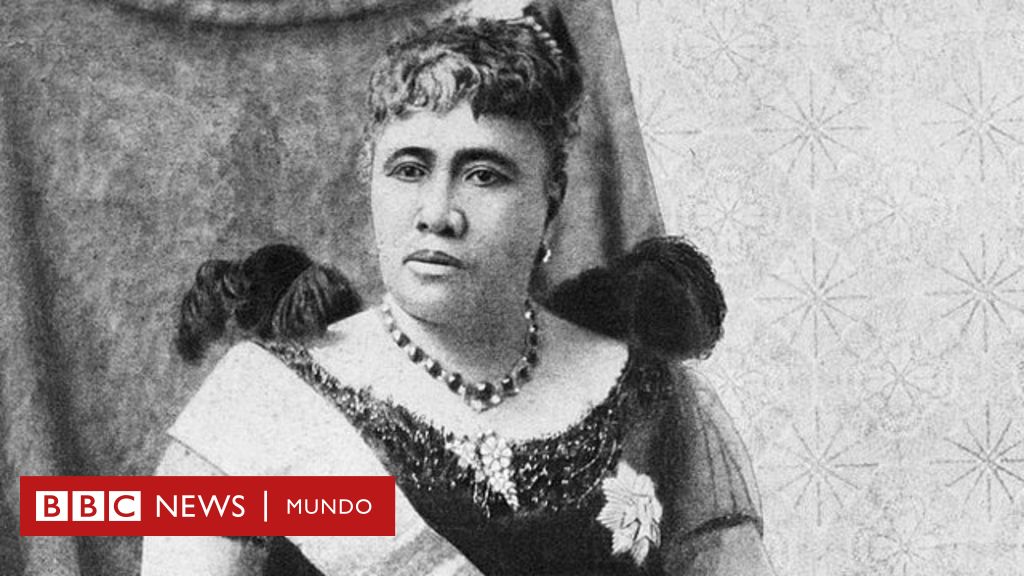 How the royal family of Hawaii was “illegally” overthrown so that the archipelago would become a US territory.