Doha. A flu virus has hit the French team ahead of the World Cup final against Argentina on Sunday, with at least three affected players in the squad.

The technician Didier Deschamps confirmed that two players suffering from symptoms, defender Dayot Upamecano and midfielder Adrien Rabiot, had to be isolated from the rest of the group this week. Both did not appear in France’s 2-0 semi-final win against Morocco.

Rabiot did not make the list for the duel that was played on Wednesday at the Al Bayt stadium. Upamecano appeared as a substitute, but did not enter. Deschamps said Upamecano was still recovering after “three difficult days” since he played in the quarterfinal against England on Saturday.

“However, we have four days for the next game, so he should be available for Sunday,” said the coach, who added winger Kingsley Coman also complained of a fever.

“It’s flu season and, in that sense, we have to be cautious,” he said. “Another point, the players have had to make an enormous physical effort and their immune systems suffer.”

France trains outdoors in Qatar and Deschamps stressed that the “air conditioning is on all the time and that can affect” how the virus circulates. He echoed previous comments about the Brazil camp.

Seven of the eight World Cup stadiums use air conditioning at field level. Building interiors and public transport in Qatar are air conditioned.

Switzerland also suffered with a series of bad colds, and two of their starters had to be ruled out for the decisive match against Serbia at the close of the group stage.

Daytime heat in Qatar is hovering in the 25-27 degrees Celsius (77-81 Fahrenheit) for the final week of the month-long tournament, which kicked off with temperatures just above 30 (bordering on 90).

The first World Cup in the Middle East changed dates. It has been rescheduled to the months of November and December instead of the traditional period of June and July, when temperatures in Qatar exceed 40 C (104 F).

“Temperatures have dropped in recent days, and you have to take care of yourself at all times,” Deschamps said. “As for the virus, the truth is that I’m not worried.” 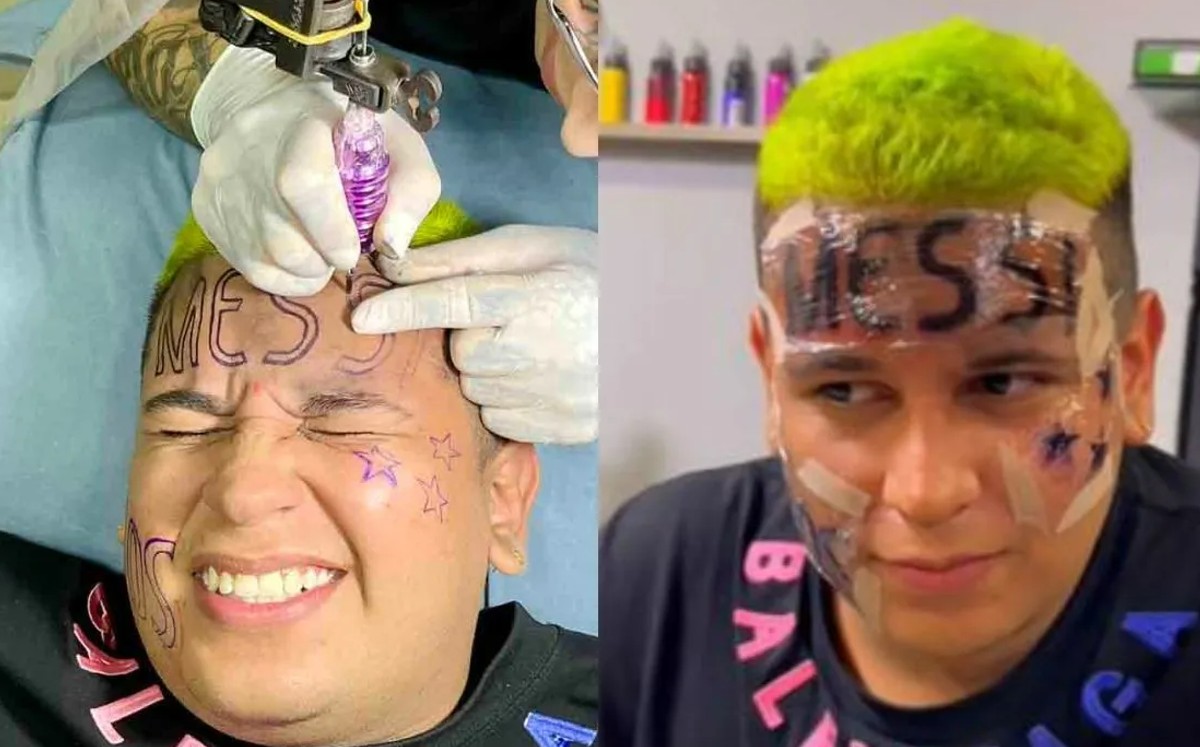 “Messi” was tattooed on his forehead, now he regrets it and wants to delete it 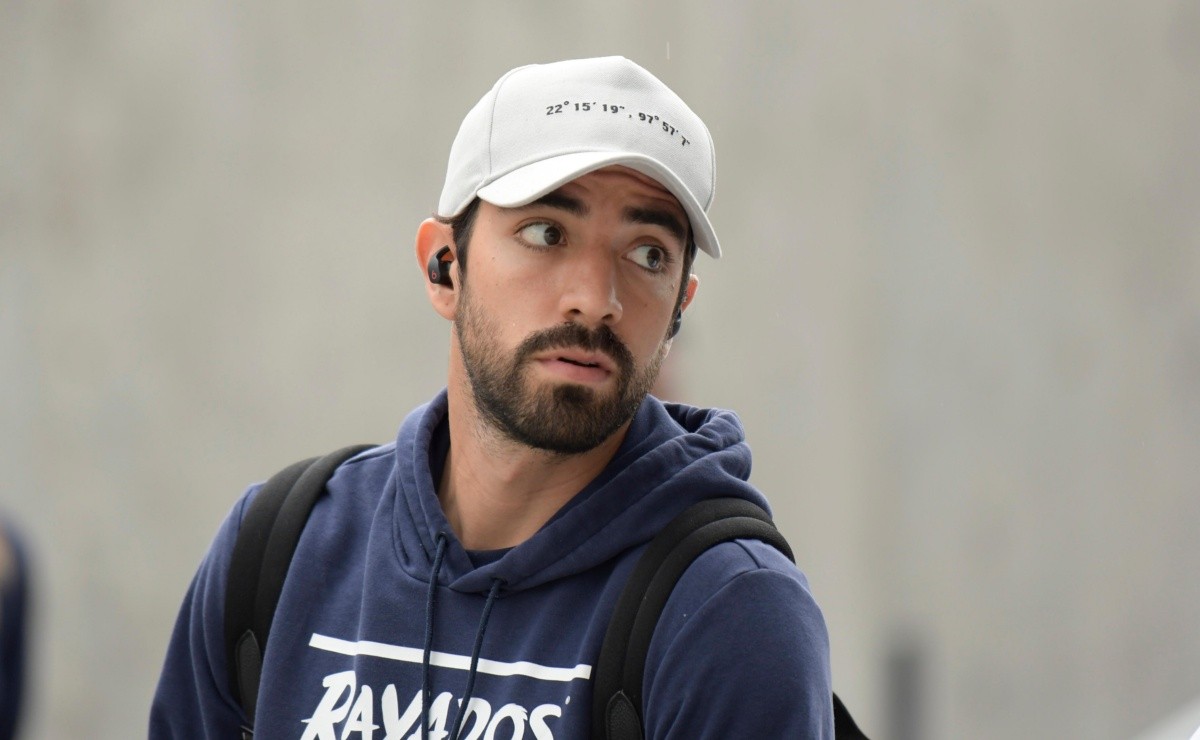 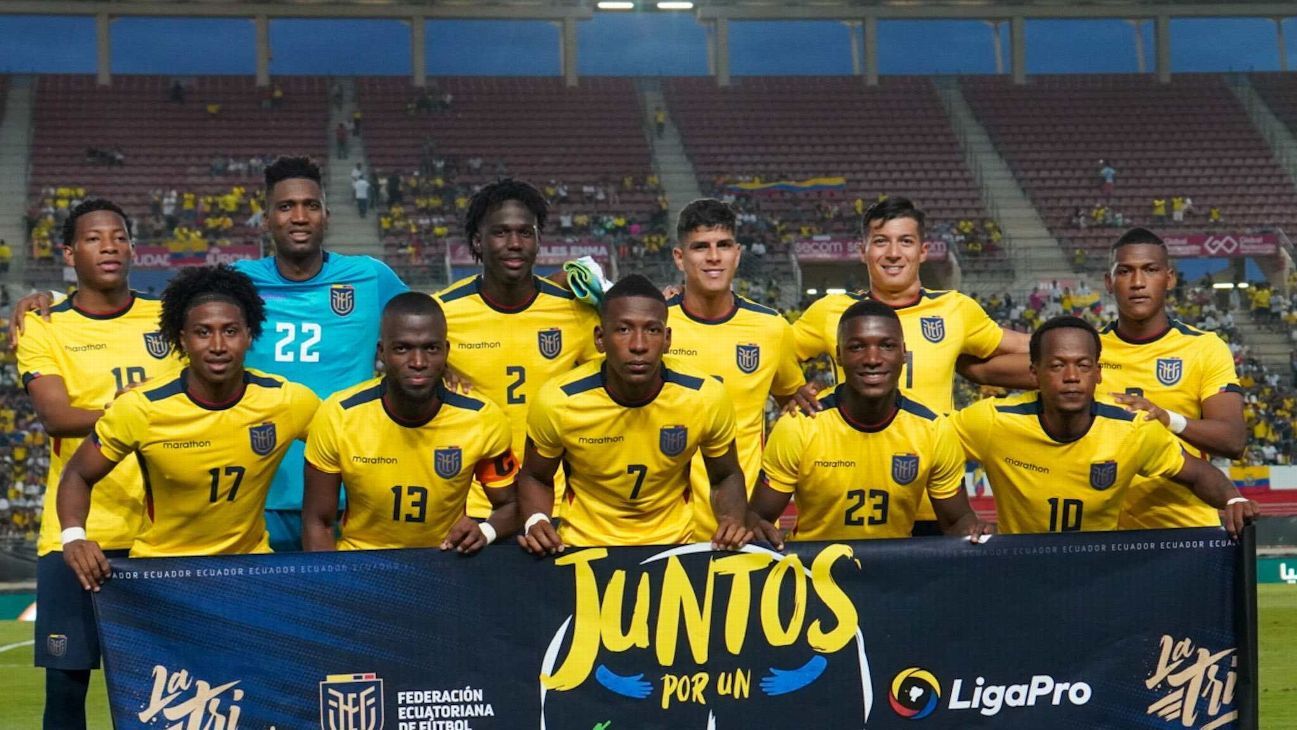 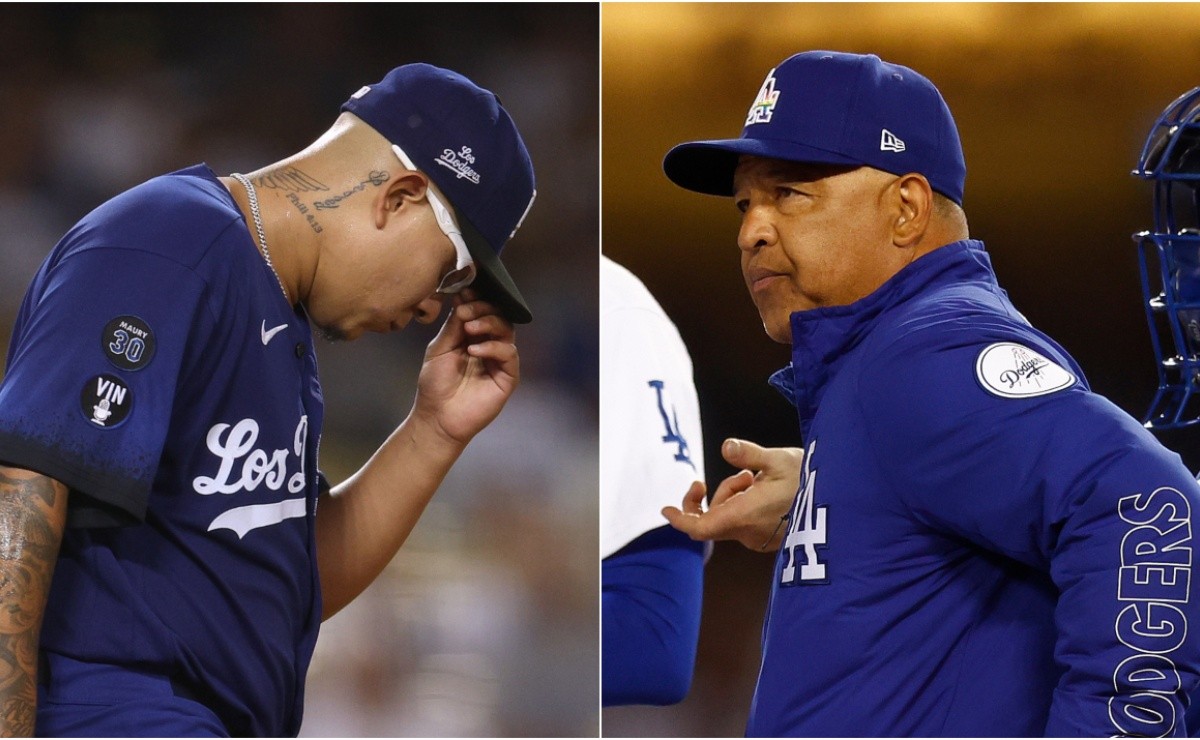 Will he make it to the postseason? Roberts explained why he took Urías out with just 5 innings at Dodgers