The captain is fine and he will not miss the decisive match of the Cup. Scaloni awaits a confirmation to be able to count on the entire squad for Sunday’s game.

The euphoria is over. The relaxing time with the family is over. You have to start thinking about the final on Sunday. And that’s what she focused on. lionel scaloni and his coaching staff in the last hours, waiting to find out who will be the rival for whom they will fight for the cup that everyone wants.

And the first thing to know is how is the team physically. It is known: there were just four days of rest between the grueling duel against the Netherlands that went to penalties and the semifinal against Croatia, which was resolved in 90 minutes and with a win but included significant mental wear and tear.

The good thing is that after those gesturing and incessant touching on the left hamstring that caused uncertainty during the game at Lusail Stadium, Lionel Messi is fine. He said it off the microphone at the press conference, he reiterated it in the mixed zone with the recorders on and, according to what Clarín was able to find out, it is the same information that the coaching staff handles.

It is true that the Argentine captain had a slight discomfort in the zone. And that at some point he felt that the muscle was “loaded” as they say in sports jargon. But it is even more true that if he had some major physical inconvenience he would not have been able to do everything he did in the match. A player with a muscular problem in the hamstring does not take Gvardiol for a walk as Messi did in the play prior to the third goal of the National Team.

Messi worried the Argentines with the massages that were done in the later, for a large part of the first half. Photo: AP Photo/Martin Meissner

That little discomfort will surely force the kinesiologists to get involved in the next few hours. However, anyone who thinks that he may be unable to be in the final is, at this time, out of his mind.

Another good news is that Ángel Di María, who barely played the last ten minutes of extra time against the Netherlands Since he felt discomfort against Poland, he hasn’t added any demands and has already left behind the problems in his left quadriceps that forced him to rest against Australia. Fideo was already one hundred percent ready to play against Croatia. However, circumstances meant that it was not necessary and he will arrive rested in case Scaloni needs him for the final.

Rodrigo De Paul, who played just over 70 minutes on Tuesday before leaving his place to Exequiel Palacios, is another of those who is doing well. The Atlético de Madrid man, who also had a hamstring problem in his right leg, never showed any signs of being touched. It was only decided to administer the physical loads as a precaution.

Consequently, the only unknown that remains to be resolved is whether Alejandro Gómez left behind the left ankle sprain that left him out of the 26 for the game against Croatia. Papu did not even change as a player, although he followed the game from the bench after doing different jobs throughout the week.

Papu was injured in the round of 16. Photo: Xinhua

If Papu is discharged, Scaloni will be able to work from this Thursday with the full team. It is that, in addition, Gonzalo Montiel and Marcos Acuña delivered against Croatia with the date of suspension and may be taken into account for the definition of Sunday. Until now, the DT used 24 of the 26 players that were in the definitive list. It is that on Tuesday Juan Foyth, Ángel Correa and Paulo Dybala entered and all the field players already had minutes. Franco Armani and Gerónimo Rulli, the two replacement options in the goal, still do not have action. 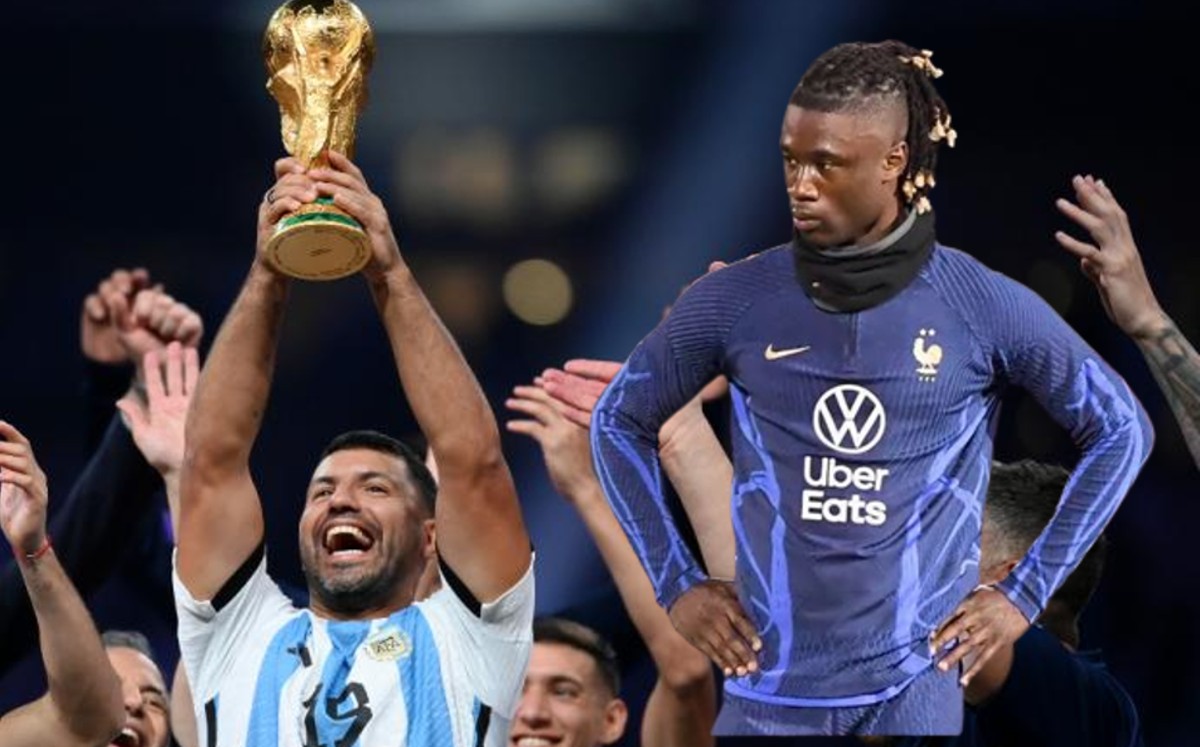 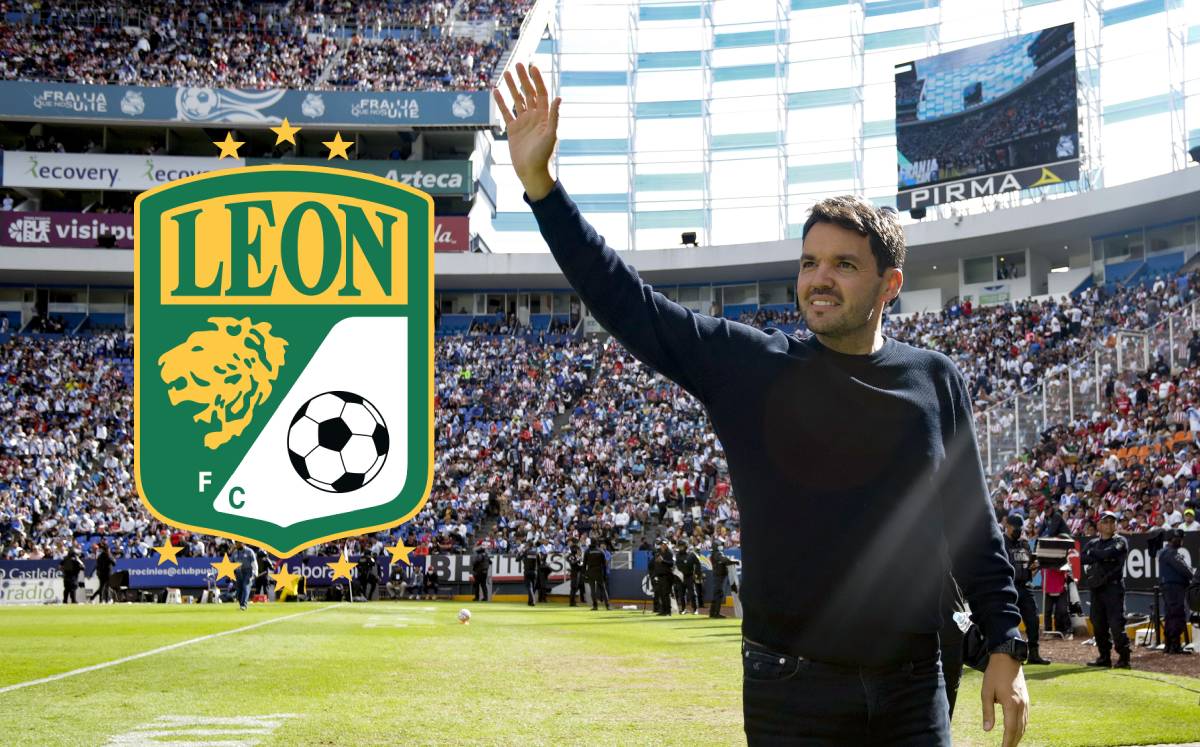