The history of great Cuban baseball players who have opted for the future of their children to be outside their native country, beyond the economic and professional spheres, multiplies every year and at every moment.

This time it was the turn of one of the greatest pitchers who played in the National Series: Norge Luis Vera. A true boxing monster who won everything he could, and who was missed in the First World Classic back in 2006.

It may interest you: IN CASE YOU MISSED IT: Lourdes Gurriel Jr. CELEBRATED on SOCIAL NETWORKS

With his son already signed a year ago by the Chicago White Sox, and considered to have very good prospects, since now the man from Santiago has headed for the United States, and has just arrived, according to sources assure journalist Francys Romero.

At the age of 51, a man who had already entered the United States to defend the Cuba team from the mound, especially with that performance in 1999 against the Baltimore Orioles at the Camdem Yard, arrived by way of the borders. A memorable event, and one that once excited many on the Island to see the doors open for Cubans in the MLB. Although we already know that everything was a dream.

It will be the opportunity for a reunion and a new life for the Veras, who, like the Gurriels or the Vargas, will seek success based on their talent, which undoubtedly father and son have plenty of: one to guide and the other to launch as soon as possible in the Big Show.

We must remember that Norge Luis Vera’s resume includes participation in the Sydney 2000 Olympic Games, Athens 2004 and Beijing four years later. In addition, the titles won with the teams from Santiago de Cuba in National Series stand out; especially the 1999-2000 season when he won 17 games, and his earned run average was below one run allowed. Chosen the MVP of that year in Cuba. 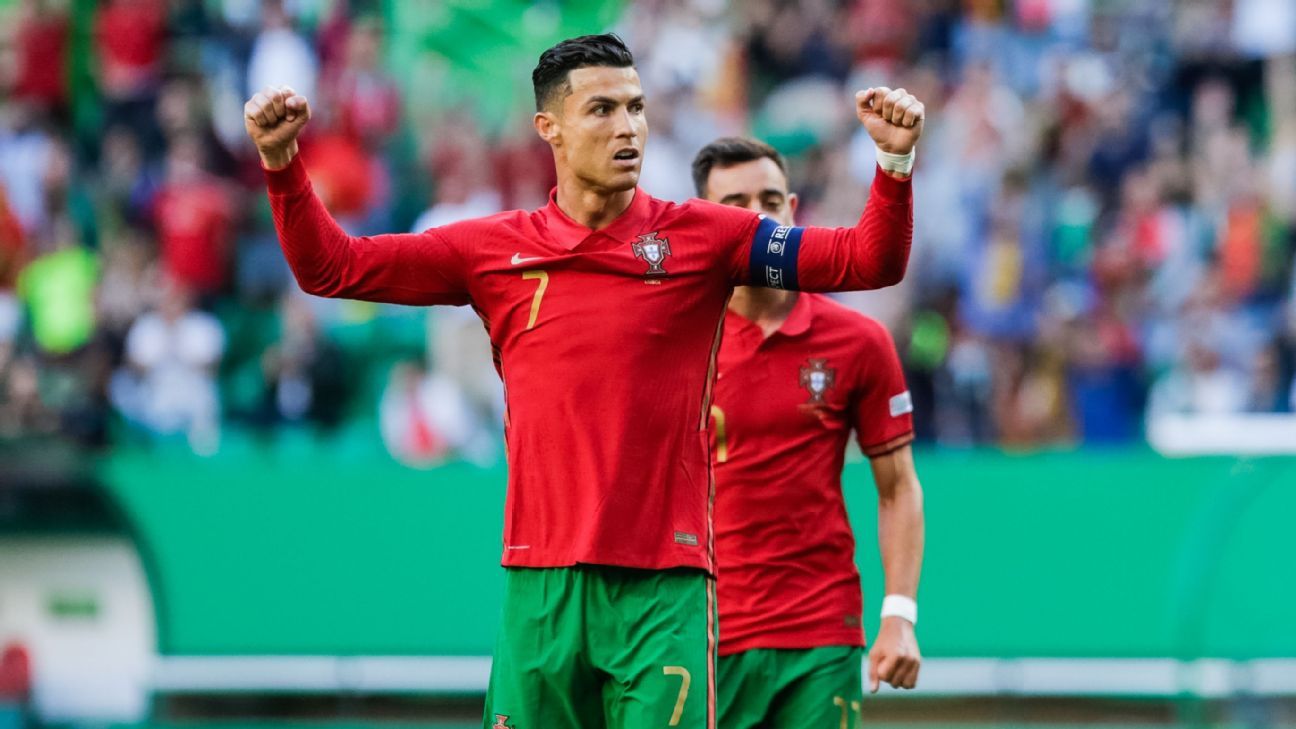 operation 2024 and the records it will achieve 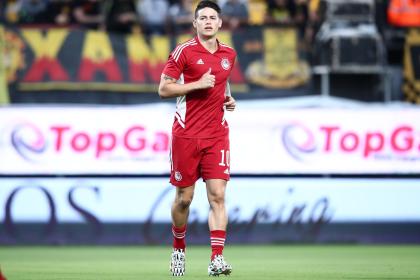 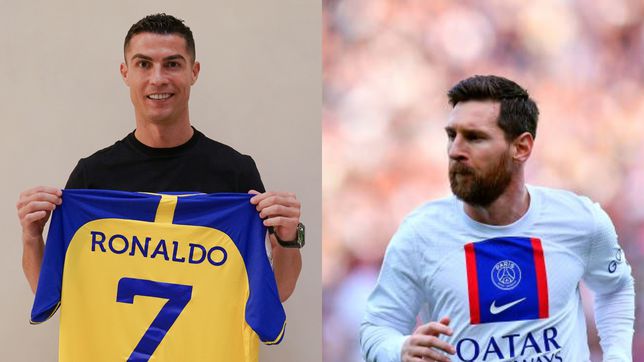