FIFA has notified Real Madrid to reserve the dates between February 1 and 11 to play the Club World Cup, surely, in the capital of the United Arab Emirates, Abu Dhabi, although Doha and Morocco are also in the race to host the tournament. This has been confirmed to this newspaper by reliable sources of the Club. The president of the organization, Gianni Infantino, is optimistic regarding the resolution of the transfer agreement of the players That put the tournament at risk. Infantino himself may announce a solution this Friday, after the FIFA Executive Committee meeting in Doha. This has been confirmed to this newspaper by reliable FIFA sources.

The Club World Cup, which had to be suspended twice due to the pandemic, is contested by the champions of each of FIFA’s six continental confederations and a representative of the host country. Apart from the European champion, Real Madrid, the Copa Libertadores de América champion, have already qualified for this edition. Flamengo, Seattle Sounders (CONCACAF), Wydad Casablanca of Morocco (Confederation of Africa) and Auckland (Oceania). The representative of the host country (probably Al-Ain) and the champion of the Asian Champions League, whose final will be brought forward to January to facilitate the Club World Cup in the first week of February, still need to be known.

Real Madrid is already on notice from FIFA, which is very interested in recovering the Club World Cup and it is working to expand it to 32 teams in the 2024 edition, for which China is bidding. When contacted by FIFA to set the dates for the Club World Cup, Real Madrid already warned that, in any case, they should fit it in with enough time to prepare the Champions League tie against Liverpool, which is set for February 21 (first leg, Anfield) and March 15 (return, Santiago Bernabéu) of next year. FIFA took note and this Friday will confirm the Club World Cup between February 1 and 11, 2023.

Real Madrid will have to go twice, almost certainly, to the Middle East in the first two months of the new year, since before the Club World Cup, in the United Arab Emirates, they will play the Spanish Super Cup in Saudi Arabia. The Madrid team will play against Valencia in the first semifinal of the tournament on January 11. The other semi-final Barcelona-Betis, will be the following day and the final of the RFEF tournament will be on Sunday 15 at the King Fahd International Stadium in Riyadh. 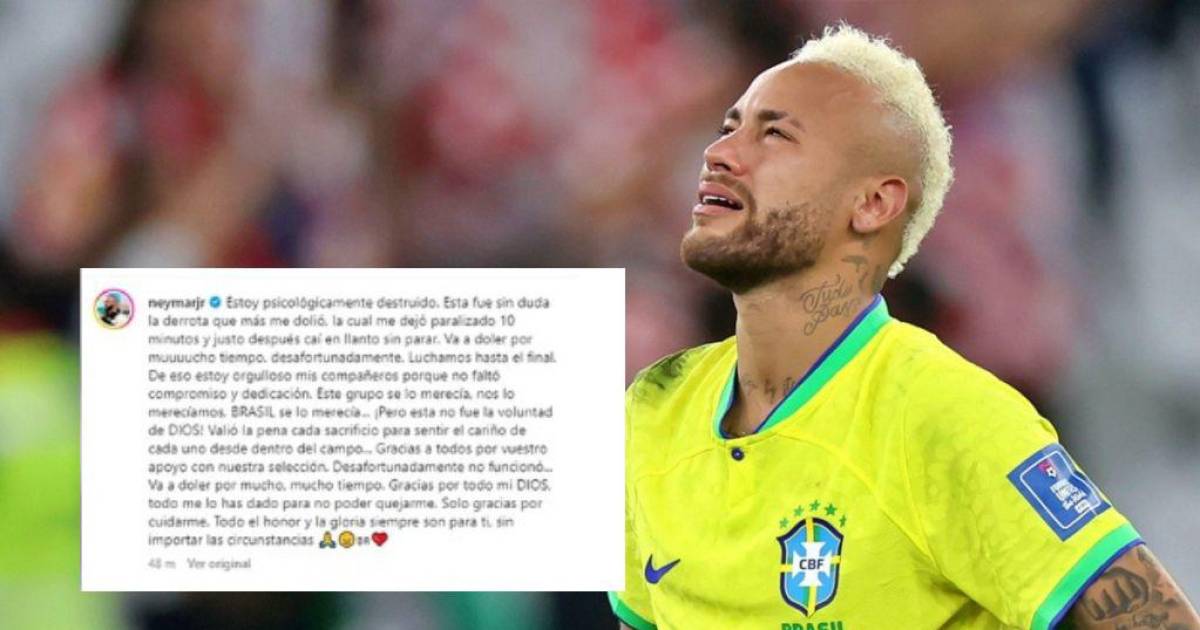 Neymar’s painful letter after Brazil’s elimination from the 2022 World Cup in Qatar: “I am destroyed” 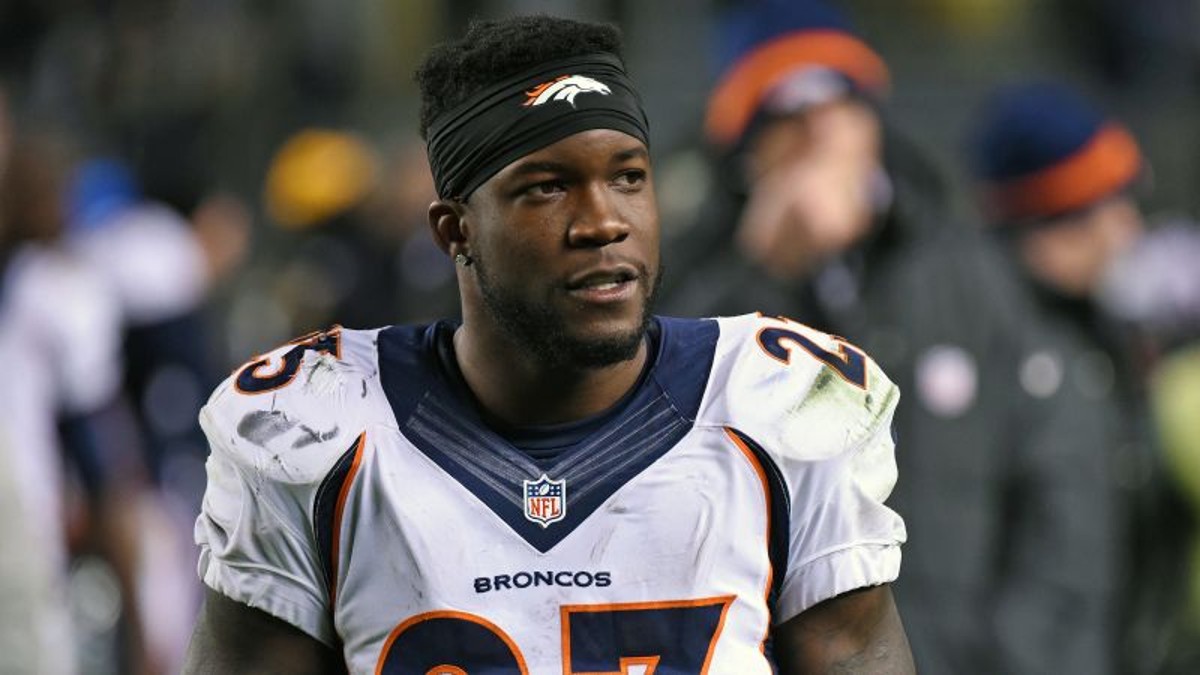 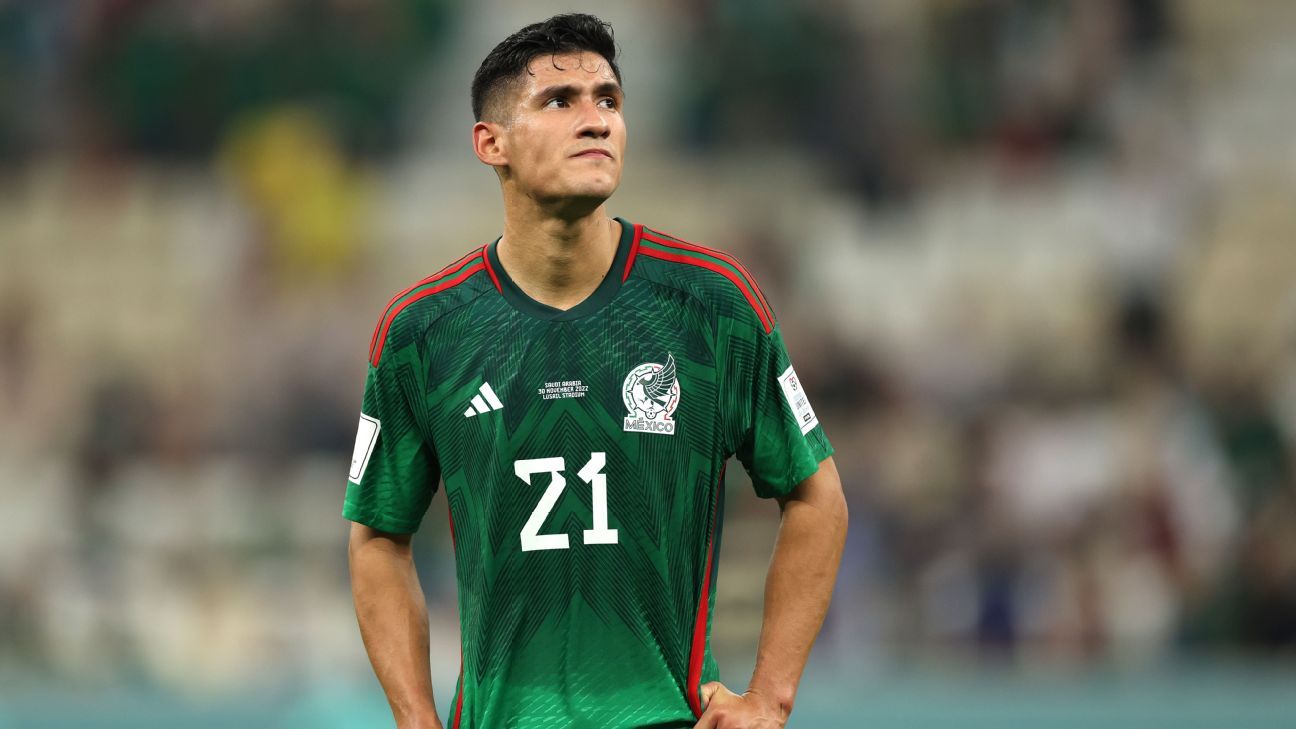