France and Argentina they will meet for the first time in a World Cup final. The one who conquers Qatar 2022 he will move away from the other with three Cups in his history. One will scream and the other will cry; emotions were not needed, but just in case, Aurélien Tchouaméni He already gave the game “seasoning” by saying that Messi is not the best player in the world.

The French National Team advanced to the grand final after defeating a combative Morocco 2-0. Thought it would be easy, but the lions of the atlas they stood up, so much so that there were times when they locked him up in their area.

Tchouaméni spoke in the mixed zone after the game against the Africans and released a statement that “the Messistas” did not fully like. He affirmed that the captain of Argentina is not the best footballer in the world. A journalist questioned him about Griezmann’s words, who did recognize the South American as number 1.

“For me it is Kylian (Mbappé) and I think the next game will show it, that he is the best player in the world…They are two really incredible players. But on Sunday it is a final between 22. What they do will be important but it cannot be taken only to the confrontation between them”, the Frenchman told the media.

Although Aurélien is right stating that the duel should not focus only between the two figures; the truth is that the public is expectant to what kylian mbappe and Lionel Messi do. They want to see the last game of the one who dominated the scene for years and look at the one who has claimed the throne while still “occupied”.

The two cracks have loaded their team. Both are fighting for the Golden Boot of this World Cup, they have accumulated 5 goals and will be decisive in the aspirations of their teams for the title.

Both Argentina and France have 2 World Cup stars on their shields. the greatness of the Albiceleste It was born in 1978 and endorsed in 1986, since then they have not won any more. On the side of the French team, their first championship came in 1998 —in the home tournament— and then they endorsed it in 2018.

Aurélien Tchouaméni is only 20 years old and will play the most important game in a footballer’s career. And as if the test was not difficult in itself, he will face an inspired Lionel Messi.

One plays as a defensive midfielder and the other as a hook. Surely they will see their faces on more than one occasion. In fact, the defensive work of the French player will be the key to stop the 10 from Argentina. On December 18 at the Lusail Stadium everything will be defined. 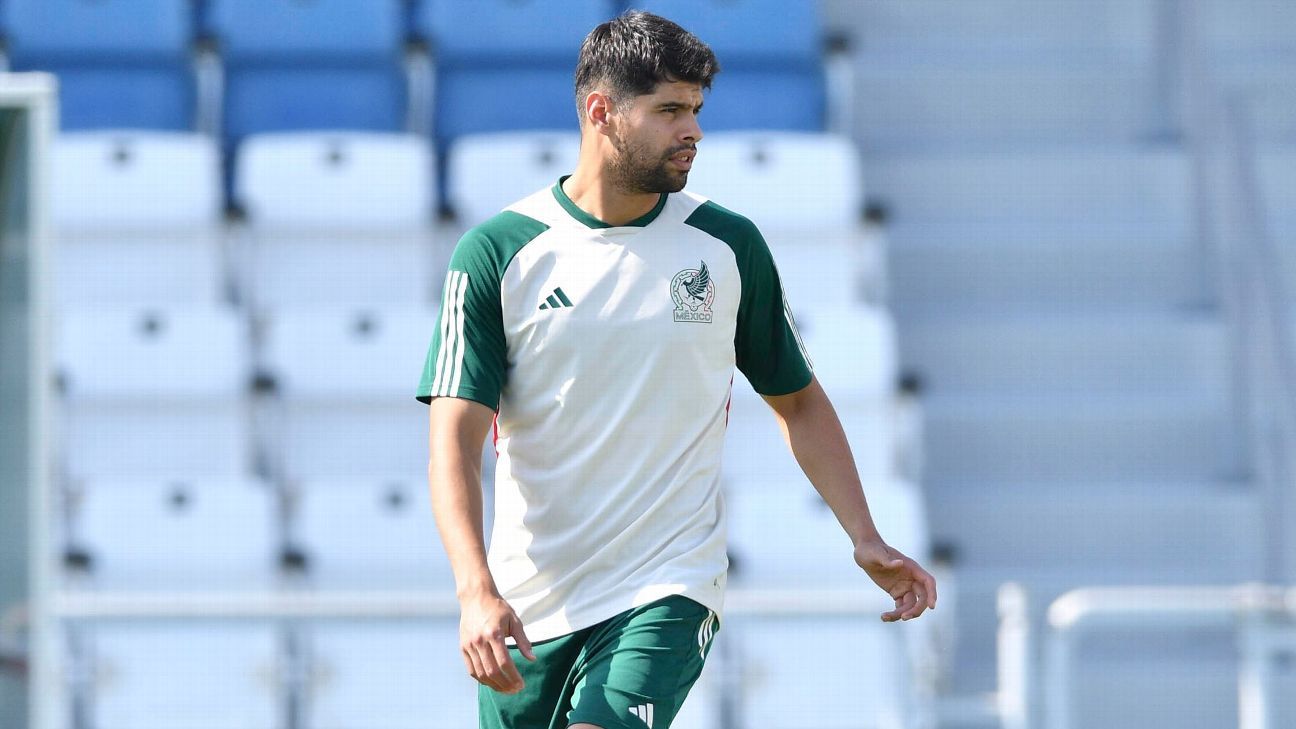 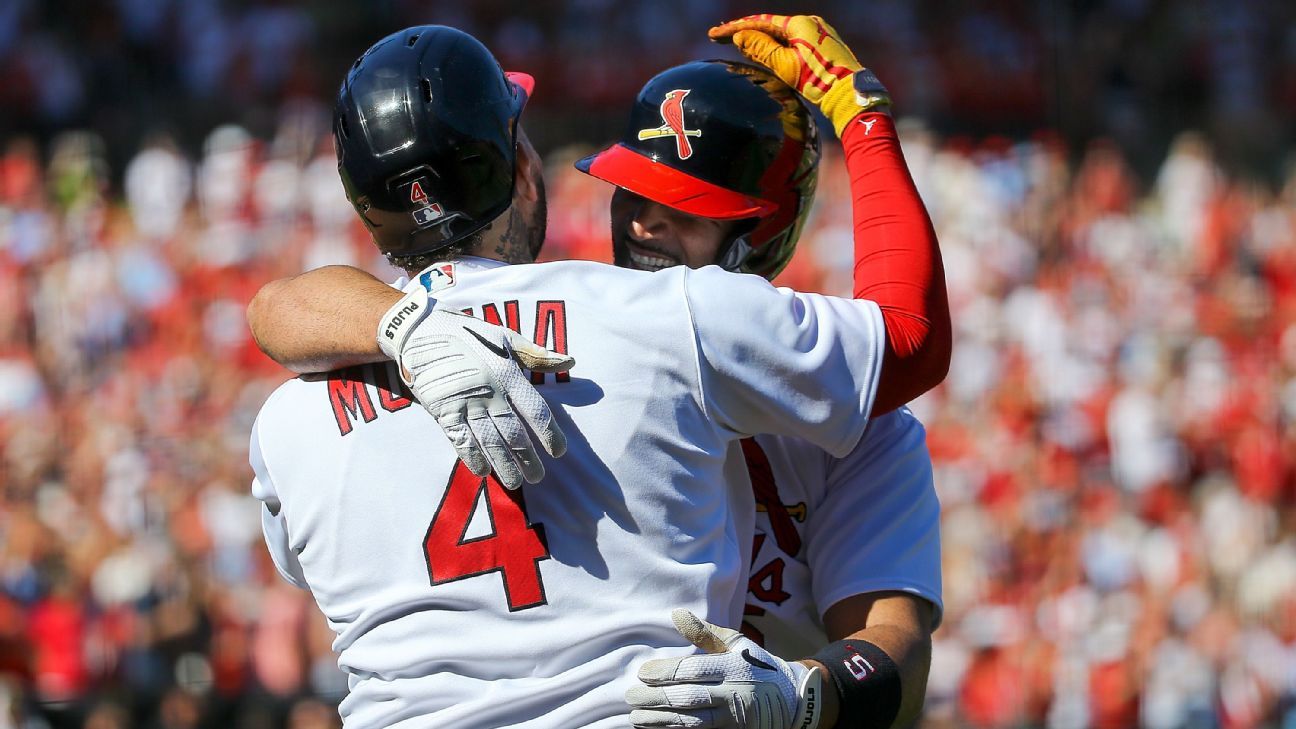 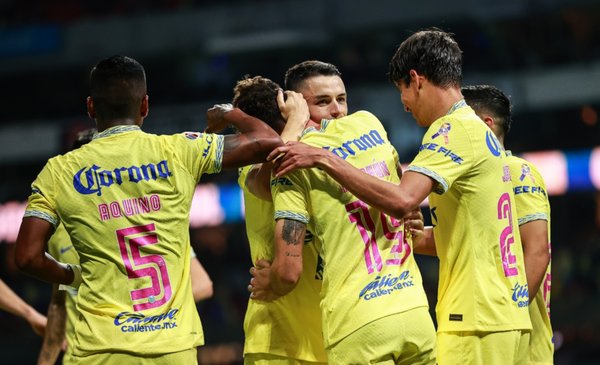 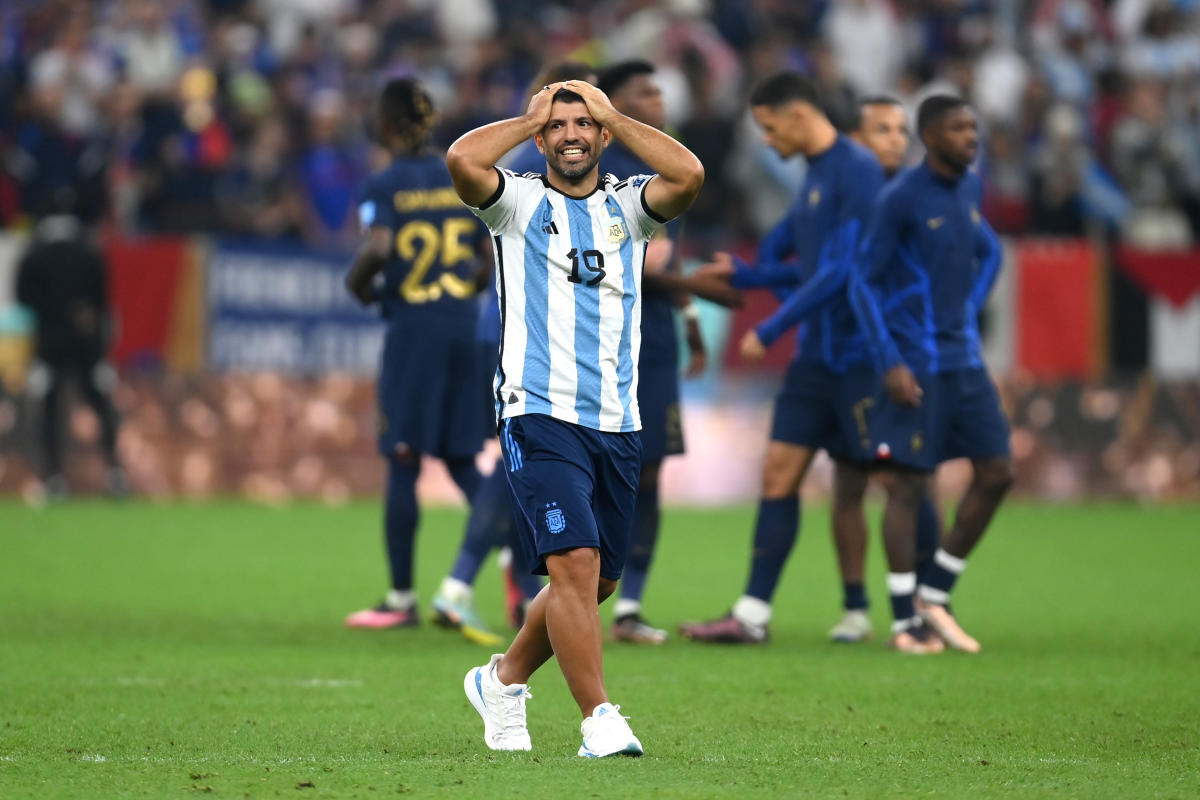