This is the container war, but not the one that sometimes marks trade relations between China and the West. No, this is a confrontation between Americans at the expense of immigrants trying to sneak in in search of a better future. For many, on both sides, this is a new version of the “wall of shame”, a term coined after the partition of Berlin by the USSR.

Doug Ducey, the Republican governor of Arizona, backed down from building his rust wall, albeit with conditions.

A few weeks ago, the governor began the construction of a barrier consisting of piling up in a double row, up to five meters high, rusty shipping containers topped with barbed wire, to stop the transit of immigrants coming from Mexico who cross the border.

It was Ducey’s way to highlight what he describes as the interrupted flow of undocumented immigrants and the inaction of the Biden Administration. Conservatives talk about invasion. In the last fiscal year (ended on September 30) an arrival of 2.38 million migrants was registered, 37% above the previous year.

Washington advises that the construction is totally illegal

The construction is totally illegal, represents a danger and has been erected on federal land, according to authorities in Washington, which also includes an area of ​​high ecological and spiritual value for native tribes.

After days of pressure, the Tucson government, in a letter sent by the general attorney of the governor’s office, Annie Foster, announced this Wednesday the cessation of the placement of these receptacles and assured that Ducey is willing to cooperate in their removal. .

This offer appears in the letter addressed to the Department of Justice, after the federal executive filed a complaint in court to prevent that barrier from being erected on their lands and dismantled. But the governor’s reaction is tricky, because it is a kind of blackmail. Ducey stops the work and agrees to remove the receptacles already in place for about six kilometers, but insists on compensation.

The project contemplated up to 3,000 containers for 16 kilometers of border

“Placing containers as a barrier has always been a temporary solution until the federal government erects a permanent solution,” Foster said. In its entirety, the project consisted of placing 3,000 containers on a 16-kilometre line, with a budget of 95 million dollars. Just over a third has materialized.

So the operators are ready to assist in the removal of the containers as soon as Washington “closes the existing gaps” in the wall that former President Donald Trump began to build, who made the border and the fight against the undocumented his ideological manual. .

The federal government owes it to the citizens of Arizona to submit a construction plan to close the gaps in the border wall.”


“The federal government owes it to the citizens of Arizona and to all Americans to submit a construction start-up schedule to close the gaps left in the border wall and details of what it is like to secure the border while construction takes place,” he said. The lawyer, repeating the words already pronounced by Ducey, The governor will leave his position in January and Democrat Katie Hobbs will take it.

According to the conservative leader, the president made that commitment to plug holes and has broken it. “Arizona has had no choice in dealing with this crisis other than to implement this temporary barrier,” he remarked.

He also denied accusations that this wall is a real danger to public safety and that it harms the environment. He argued that after President Joe Biden ordered a halt to construction of the border wall, public lands in Arizona quickly turned into “rivers of clothing and objects abandoned” by migrants who continually cross the border from Mexico irregularly.

His initiative has received numerous criticisms for responding more to an advertising character than to a real concern. In August he did a pilot test in Yuma, an area included in Trump’s wall and a frequent crossing point. However, the remote valley of San Rafael, the place where the barrier has been developed, is not an enclave used by migrants and was not even part of the former president’s construction project.

“This is not an effective barrier, it poses security risks to both the public in general and those who work in the area, and it has significantly damaged public lands,” Tom Vilsack, Secretary of the Department of Agriculture, reiterated in a statement.

We need serious solutions at our borders, stacking containers is not a productive solution”

Tom VilsackSecretary of the Department of Agriculture


“We need serious solutions at our borders, with input from local and community leaders. Stacking containers is not a productive solution,” Vilsack insisted.

The Justice Department’s complaint requests that the placement of containers in the San Rafael Valley, in the easternmost part of Cochise County, be stopped immediately. In the argument it was stressed that the state of Arizona is committing “a trespass on federal land.”

He also claimed compensation for the United States with the repair of all the damages that have been caused along the border.

“This must be the beginning of the end of Doug Ducey’s illegal assault on natural terrain and endangered wildlife,” Russ McSpadden, a representative for the Center for Biological Diversity, said in a statement. “We hope that a judge will quickly put an end to this inhumane and senseless publicity stunt,” he insisted.

Santa Cruz Sheriff David Hathaway recently threatened action against the contractors Ducey chose to do this work. And officials from the Coronado National Forest warned visitors to avoid the area because of “security risks” due to that construction and the presence of “unauthorized armed security personnel.” 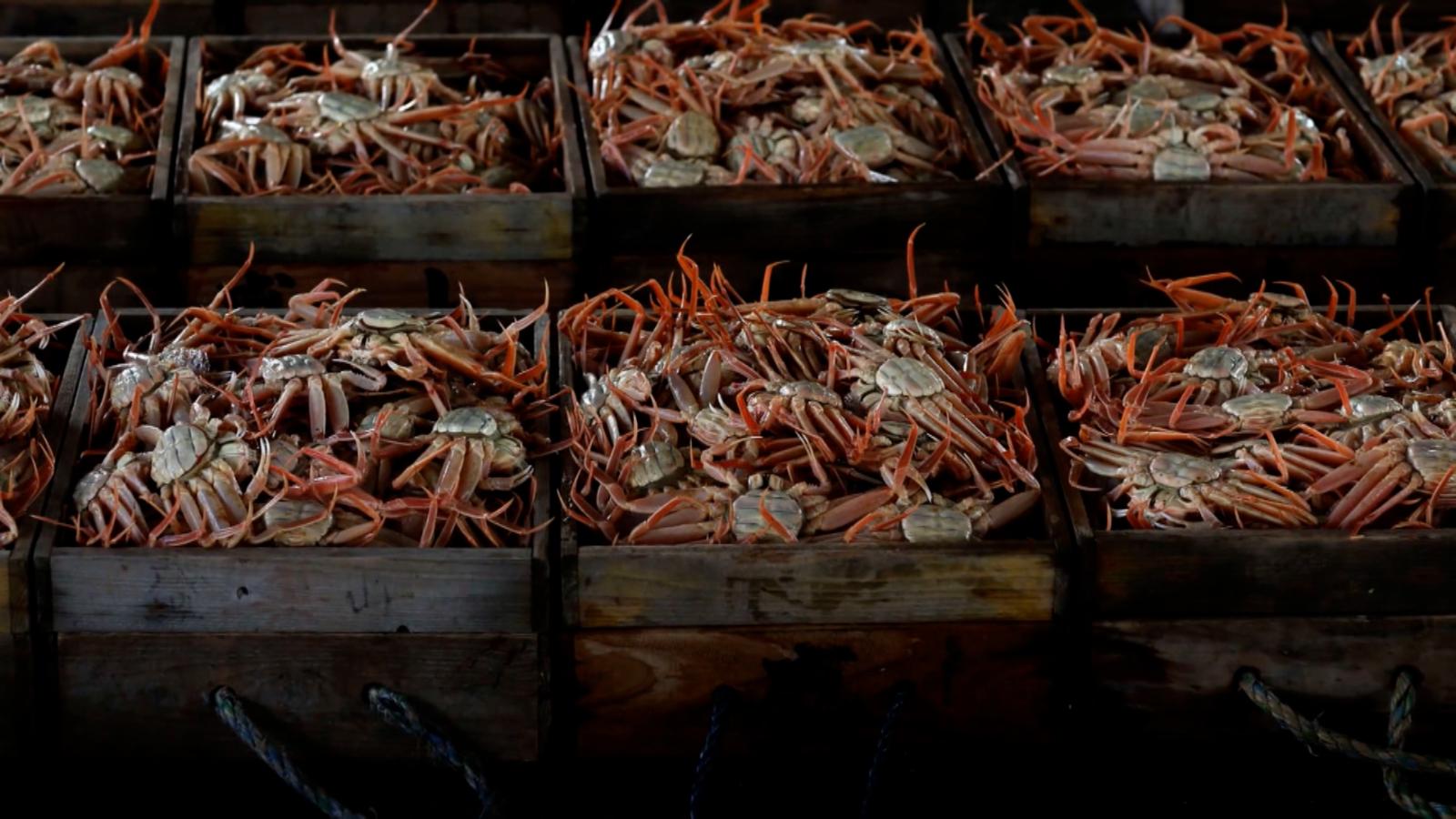 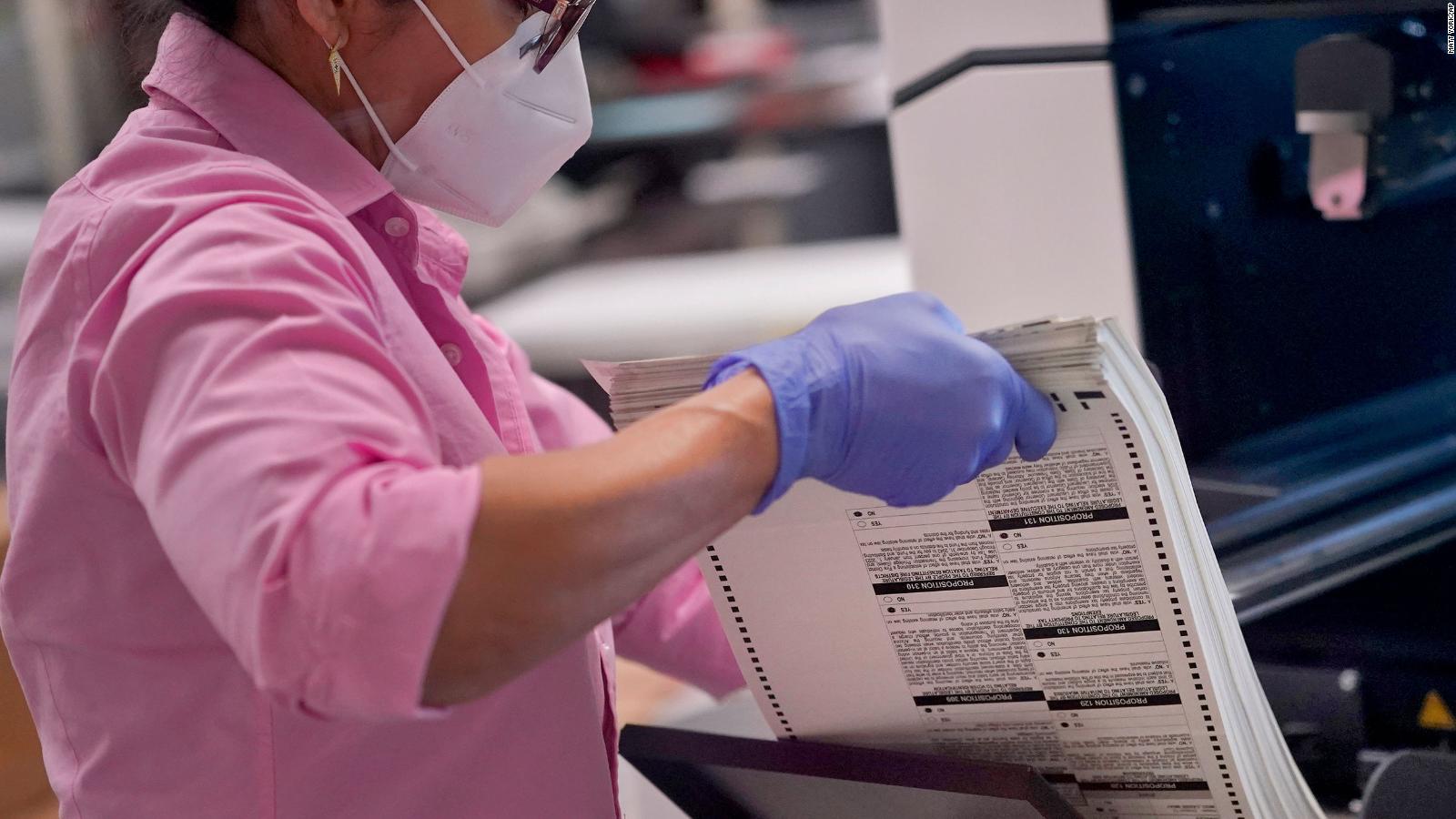 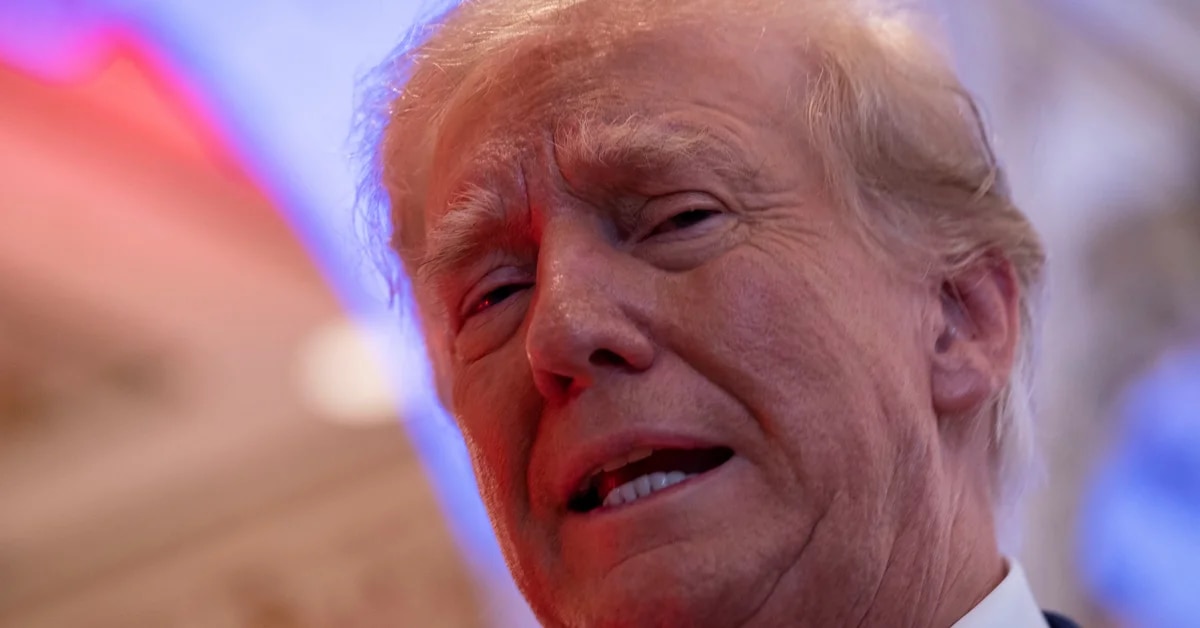 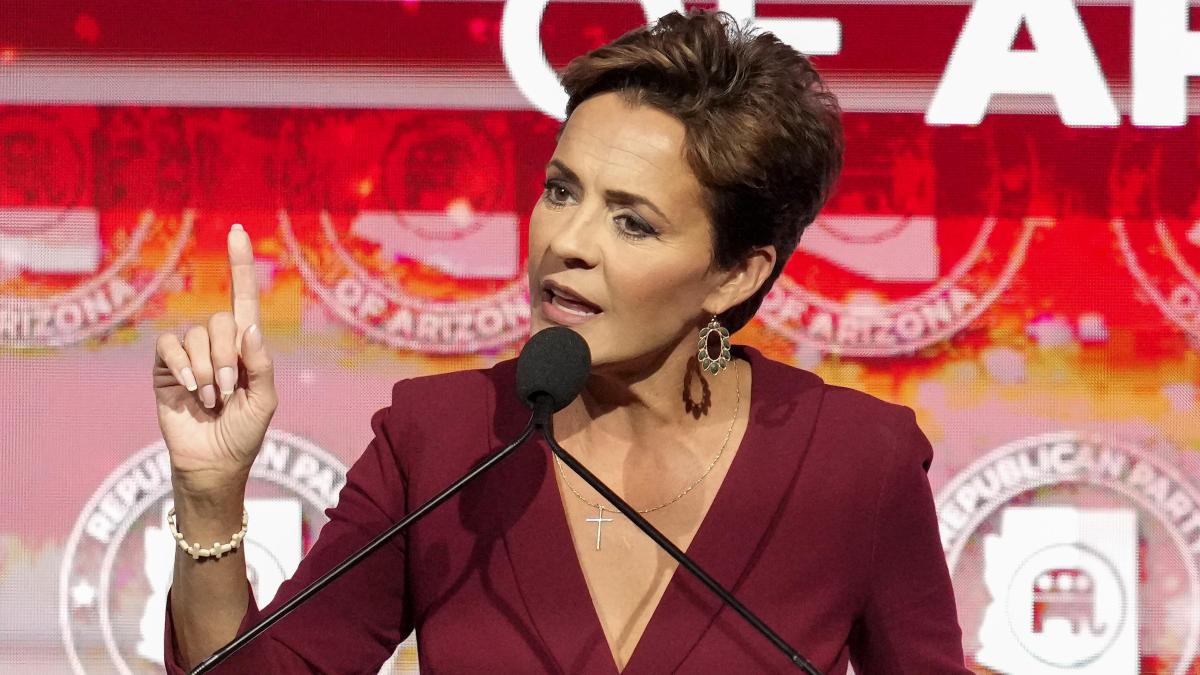