Through its social networks, Club América notified its fans about a highly anticipated return.

The fans of America are enjoying a longed for and expected return to the institution in view of what will be their participation in the Closing Tournament 2023. But in this case we are not referring to the men’s first team, but we are talking about a great movement of the board for the female cast.

Through the different social networks, the azulcrema club confirmed the return of a player who already stood out in the past and left a good feeling among the fans. It is a 24-year-old foreign striker who scored 9 goals in 27 games played in his first cycle and that he had a great connection with the followers. Who is it about?

Of course, the footballer involved is Sarah Luebbert, the American born in Missouri who already wore the colors of America in the 2021/22 season. Her last team was the Chicago Red Stars, from her native country, where she did not achieve her best performance and for this reason she has made the decision to return to Coapa.

The official account of América Femenil played the mystery in its publications, but the fans quickly figured out who it was. That is why, minutes later, they officially welcomed the forward. As expected, the tweets had thousands of interactions and generated a true revolution in the networks.

The attack of fear that America will have

With the arrival of Sarah Luebbert, the strategist Ángel Villacampa will have an attack that is truly scary for the Clausura 2023 Tournament of the Liga MX Femenil. The American joins Alison González, Katty Martínez, Kiana Palacios, Scarlett Camberos, Nati Mauleón and Andrea Falcón. 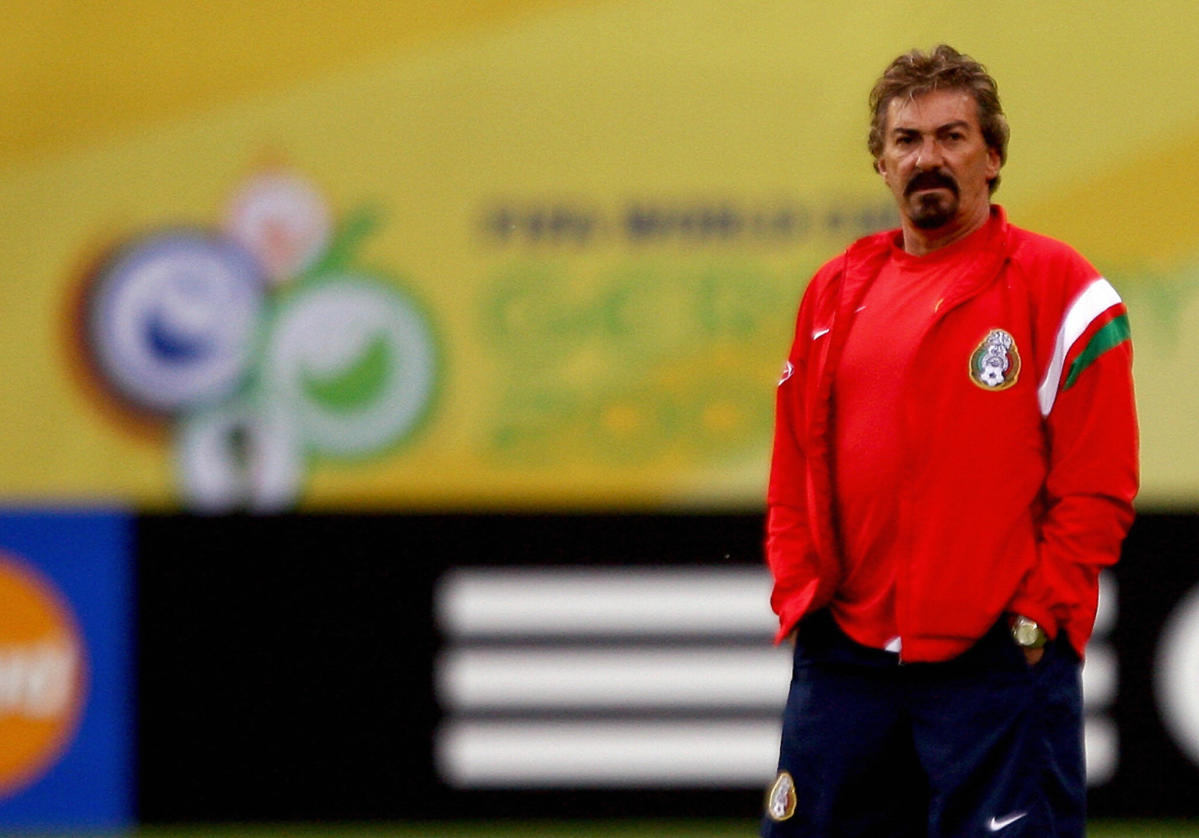 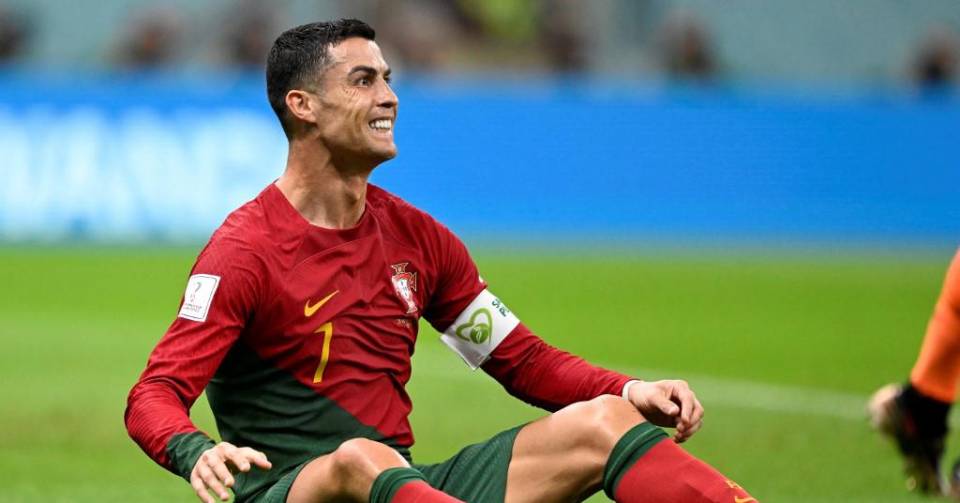 Farewell to the group stage: Friday’s matches in Qatar 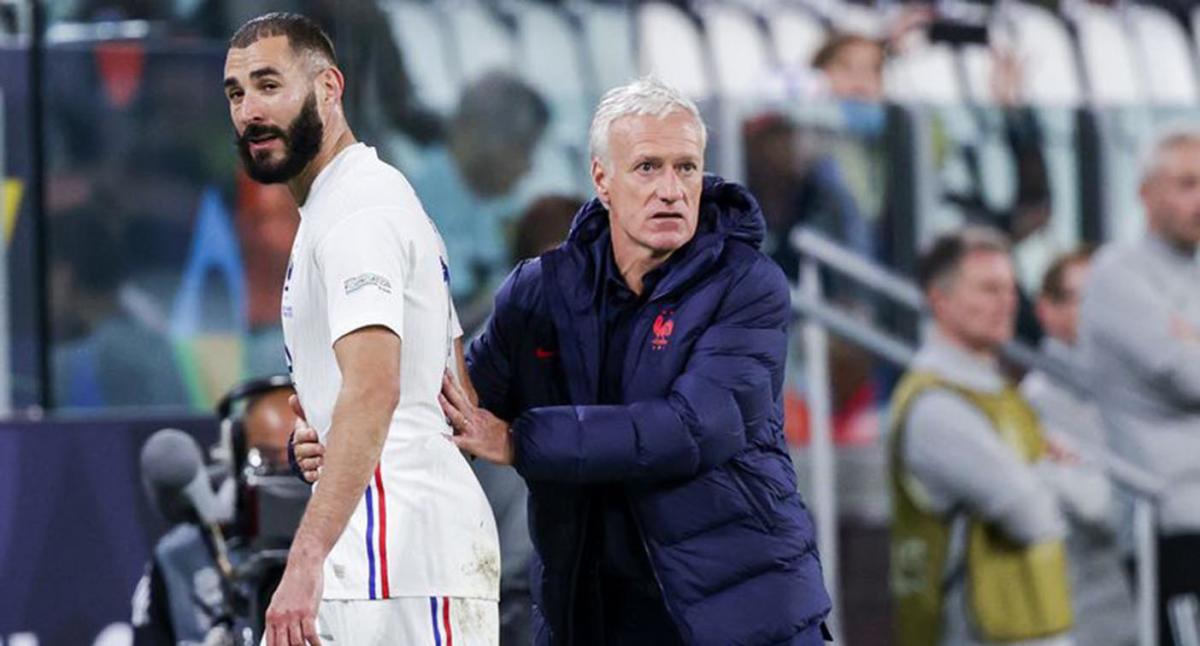 Karim Benzema, convinced that Deschamps pushed him to leave the World Cup for no reason, plays a friendly and does not consider going to the final