Fernando Santos ceases to be the coach of Portugal after eight years in charge of the Portuguese team where he won a Euro Cup and a League of Nations in Europe.

The elimination against Morocco and the controversy with Cristiano Ronaldo brought Santos’ cycle to a negative conclusion, although cumulatively it is very good.

OFFICIAL: Real Madrid announces the signing of the Brazilian Endrick

“The separation, it seems, will be done in a friendly manner, also because of the relationship that Santos has always had and maintains with Fernando Gomes, president of the FPF, as well as with the rest of the federation “building,” reported the Portuguese newspaper Ojogo. in its online edition.

Fabrizio Romano, who always stands out for his reliability in the news, also confirmed it.

Fernando Santos was exposed by leaving Cristiano Ronaldo on the substitute bench against Switzerland (6-1) in the round of 16 and in the loss with Morocco (1-0) in the quarterfinals.

CR7 entered when six minutes went into the second half, with the result set and it was not enough to reverse it, in what marked his last World Cup performance for the Portuguese star.

Lautaro Martínez’s wife was hospitalized: This is how the Argentine players spent the day off

Now the name of José Mourinho sounds very strong, which is the name that the Portuguese Federation has as the main option to replace Santos. 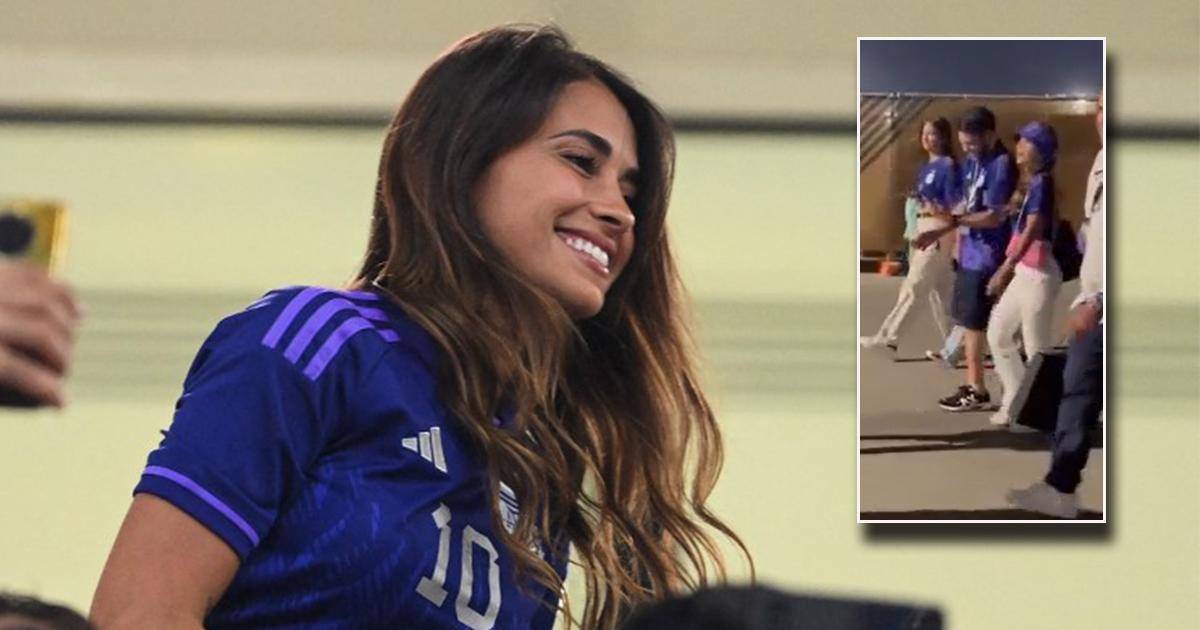 This is how it was captured after Messi’s ‘what are you looking at, fool’ to a player from the Netherlands 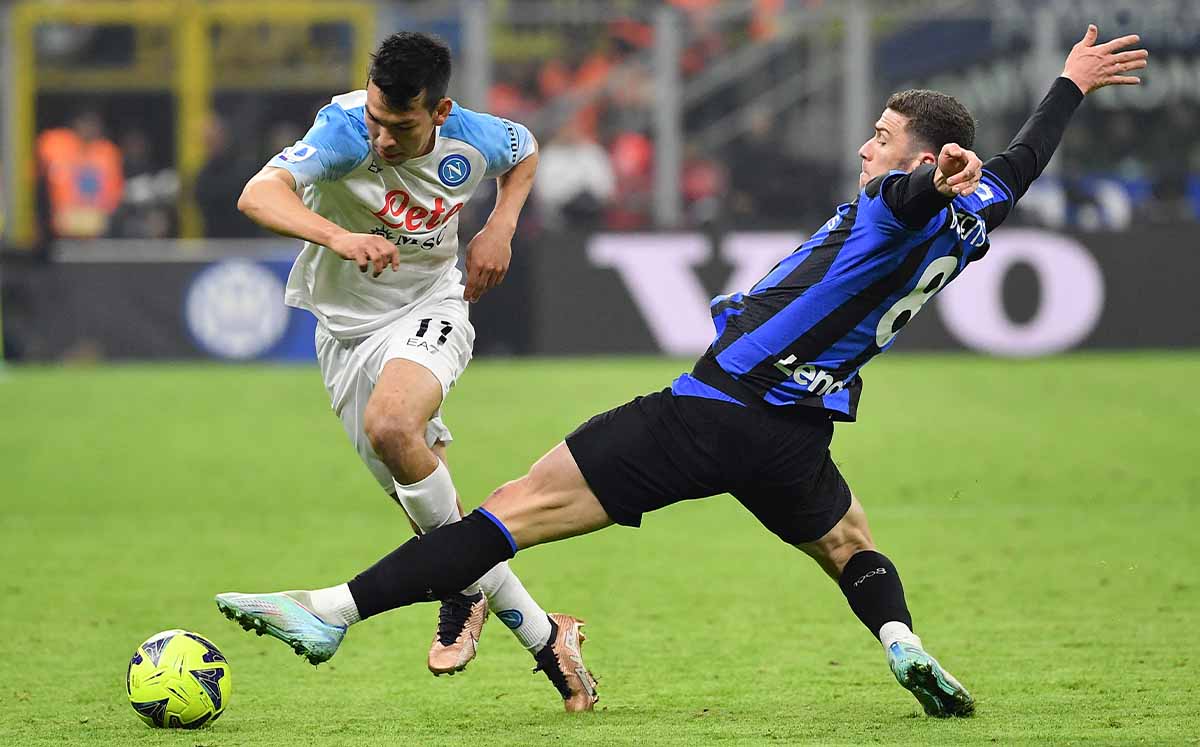 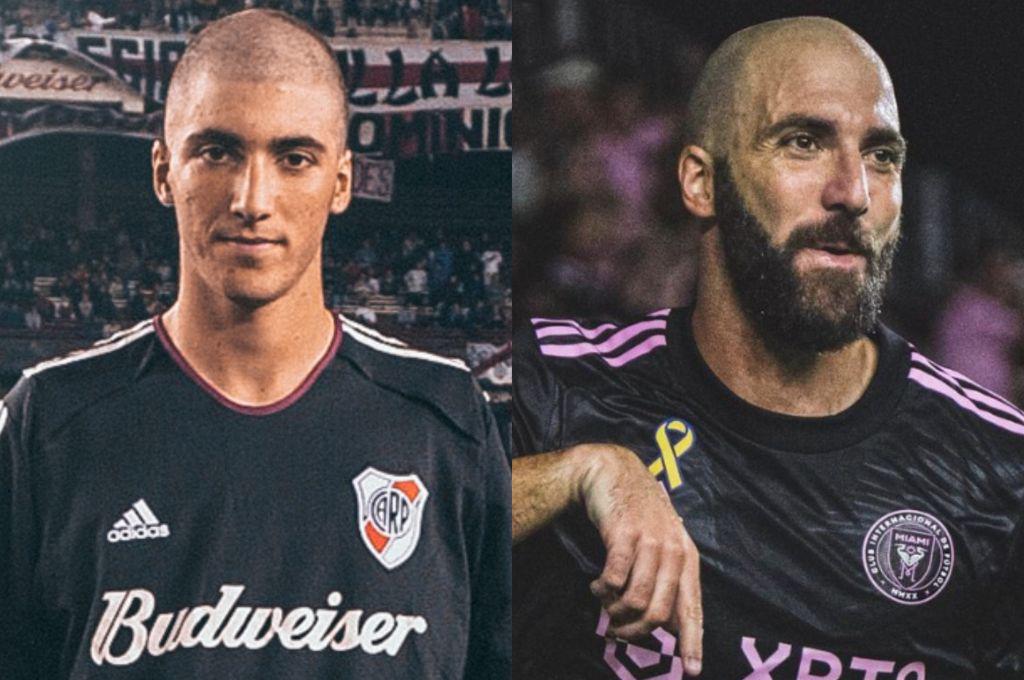 The new 10 from El Tri, said no to the USA and its millions, signed for City, official