Beyond the tax benefits that have made them so famous, the Cayman Islands are a true paradise for travel lovers looking for a jewel of the Caribbean, with white sand beaches and crystal clear waters, high-class hotels, a wide range of delicacies to eat and entertainment options.

This dream place is made up of an archipelago of three islands, of which the most popular is Grand Cayman, for being the largest and because it houses dozens of options for tourist centers near natural sites. These are also ideal for scuba diving and snorkeling.

Among the unmissable points in this Caribbean paradise stands out Seven Mile Beach which, as its name indicates, offers a long beach line for those who enjoy white sand or diving into refreshing waters.

Nature and wildlife lovers should visit Little Cayman, the smallest part of the archipelago, but abundant in the presence of marine life, tropical birds and other species from the area. Popularly, it is said that more iguanas live here than people.

For those who like diving, the obligatory visit is the place where the USS Kittwake, a 250-foot-long U.S. salvage submarine that was purposely scuttled to create a artificial reef almost 20 meters deep.

Its proximity to Cuba and Jamaica make the gastronomic offer in the Cayman Islands abundant. exist more than 200 restaurants that serve attractive preparations with local ingredients, such as coconut, banana, cassava, yams, rice, tuna, snapper, mango and mahi-mahi, a golden fish obtained in sport fishing practices.

The season that goes from December to April is the most recommended to visit the Cayman Islands, because the humidity in the environment drops and the climate remains pleasant; On the other hand, July and August are the hottest and most humid months, so tourism decreases. The advantage? The season is excellent for those looking for lower prices.

The islands have a total population close to 66,500 people, but there is also a great presence of foreigners who choose this paradise as their retirement residence or to spend long periods of rest. Although they have their own official currency, the US dollars are widely accepted and the English language is the predominant one. However, the local population also speaks dialects.

It is estimated that some two million tourists visit the Cayman Islands every year. Being a British overseas territory, it has been a stopover for some royal voyages. The last of these visits occurred in 2019 by the then Prince Charles and his wife, Camila. In 1973, the now king had already visited them for the first time; while in February 1994 his mother, Isabell II, had done it.

Most visitors to the Cayman Islands are tourists who They travel on cruises in the Caribbean, so your itinerary contemplates one or two nights in this archipelago. This location is privileged for those who want fly from Miami, since the journey by air takes just over an hour.

The airline American Airlines offers direct flights between Miami to Owen Roberts International Airport on Grand Cayman Island by a cost approximately 300 dollars; there is also the option of the local airline of the islands, Cayman Airways, slightly more expensive. Delta has frequent flights from Miami, but they stop in Atlanta and their fare is about $441.

No access to highways in Orocovis: “We are tired of talking, we want to see action” 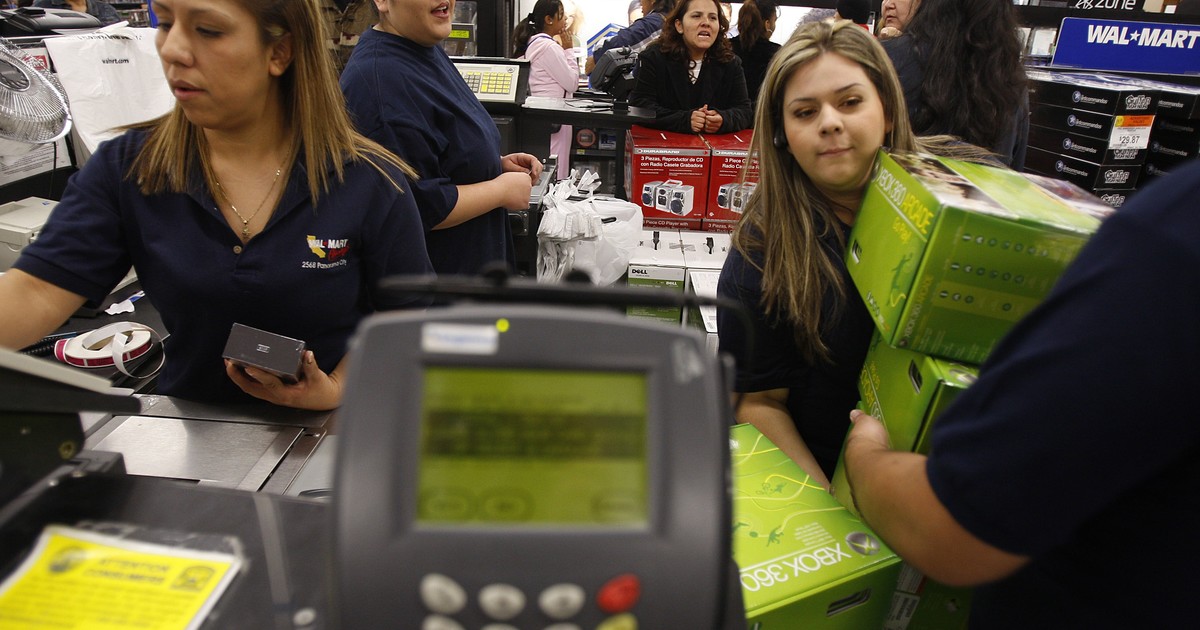 How much meal break time does a worker have in California? 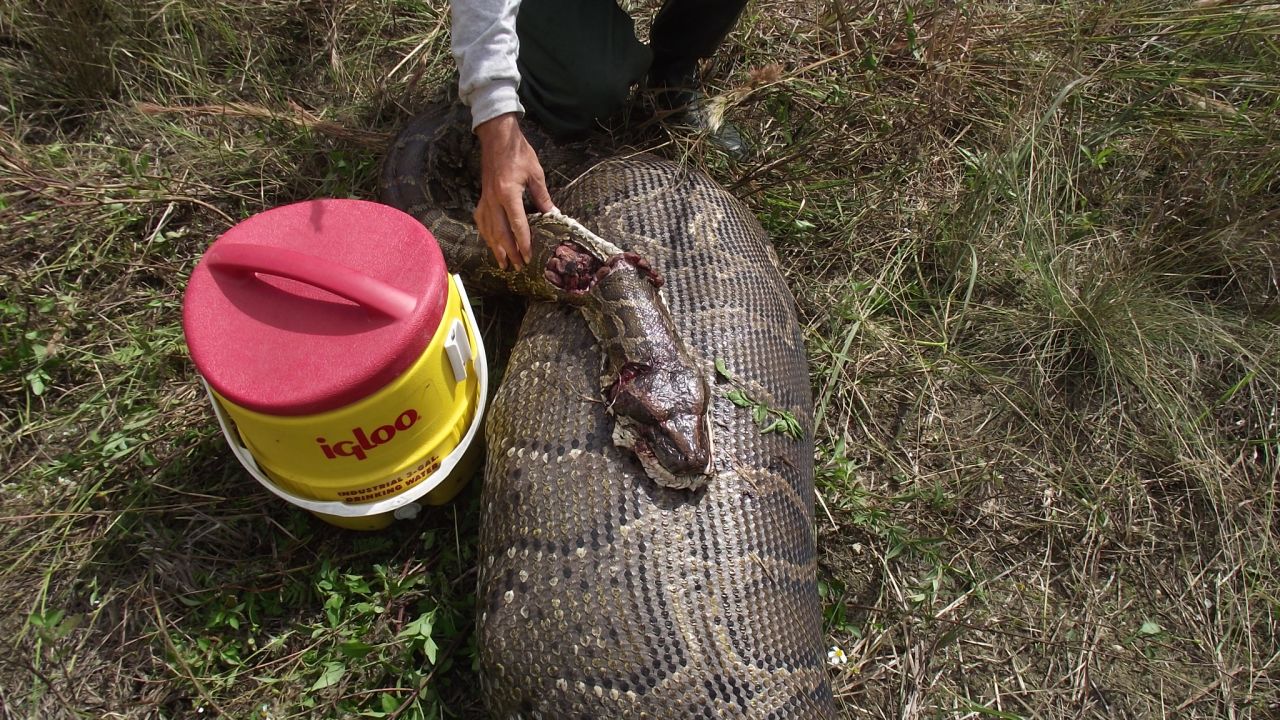 This is what pythons do to eat huge prey 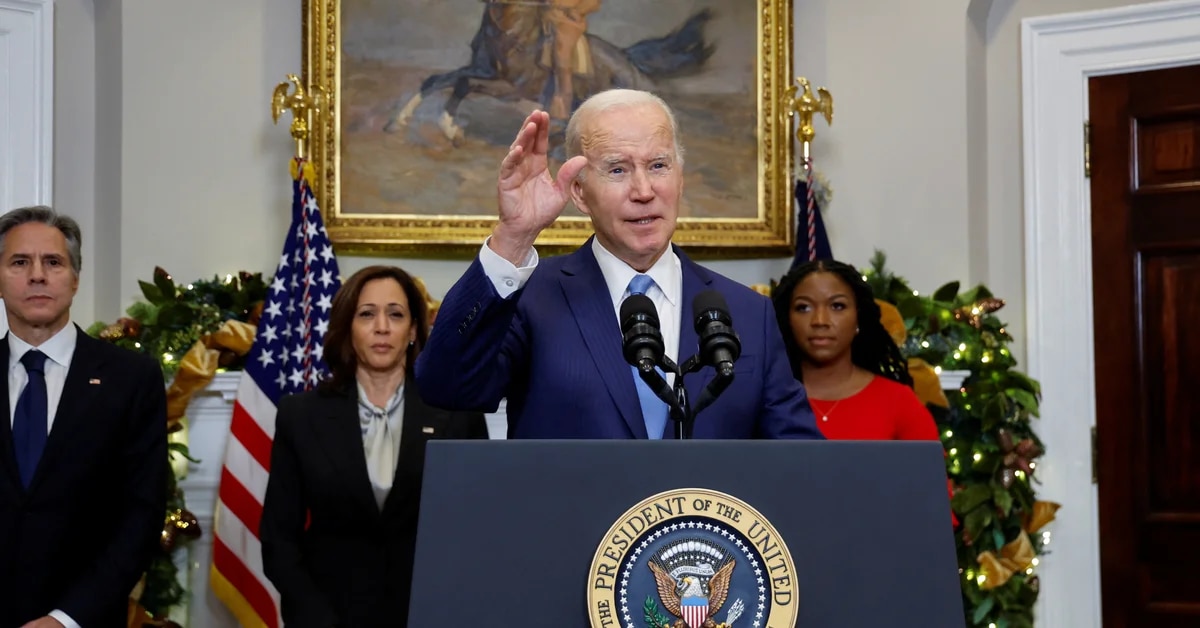