The controversy between the singer and actress Sasha Sokol and the driver Yordi Rosado began when the latter interviewed the producer Luis del Llano and the topic of the abusive relationship that Del Llano had with the former Timbiriche when she was a minor was discussed in the conversation. In fact, that conversation led to Sokol taking legal action against whoever was her producer and artistic representative.

Now, Rosado in a conversation with Adela Micha said that he lacked experience when he interviewed the producer.

On that occasion, Del Llano pointed out that he had indeed had a relationship with Sokol, but minimized the issue of abuse. “Yes, I had an affair with Sasha. I fell in love and she sent me to hell (…) I admit it, we lived together a lot and I was very much in love with her and one day she told me that nothing to do and we are still working 10 more years together, “he declared .

And it was not only that. Del Llano also ventured to find the motivations behind Sokol’s feelings. “What were all the girls looking for? A father image. I think that’s where it went.” [lo de Sokol]”said the producer.

Sokol felt deeply indignant with the statements of her former representative and decided to tell her truth: “He abused me then and abuses me today by manipulating the truth. By wanting to minimize it to exempt his responsibility for the facts,” he wrote on Twitter.

“Since I was 14 years old, I wanted to believe that I was responsible for what happened. Today I understand that my only responsibility was to remain silent. As long as women in my situation do not dare to speak the truth, there will continue to be men like Luis de Llano,” he said.

After Rosado’s recent statements about his behavior in the interview with Del Llano, Sasha has sent him a strong message. In a Twitter thread, the singer accuses him of having put the audience interests of her program first over the feelings of the people affected by a case of sexual abuse.

“You did not lack experience, you lacked empathy,” Sokol told Rosado directly. He also took the opportunity to tell him that he understood the point of non-interference that he could have in what his interviewees answer, but in how he reacts to that and the turn that allows the conversation to take. “Of course you are not to blame for what your guests tell you, but you are responsible for your response to what you hear,” he clarified.

One of the things that most outraged Sokol was the precedent that was being set with what happened with Del Llano at the Rosado show.

“What will a possible abuser think when they see your interview on March 6? And above all, what will other victims of abuse think? They will think that impunity wins; because in this country a man can sit on a successful program, talk as if nothing about an illicit relationship and the interviewer replies “ah, they only dated for six months? And were they very much in love?”, published Sasha.

And he sentenced: “While you asked those questions, you thought about the rating your program would have. You did not think of me. Neither of me at 14, nor of me today. You have empathy or you don’t have it. You didn’t have it.”

Armando Araiza and his response with which he silenced his haters 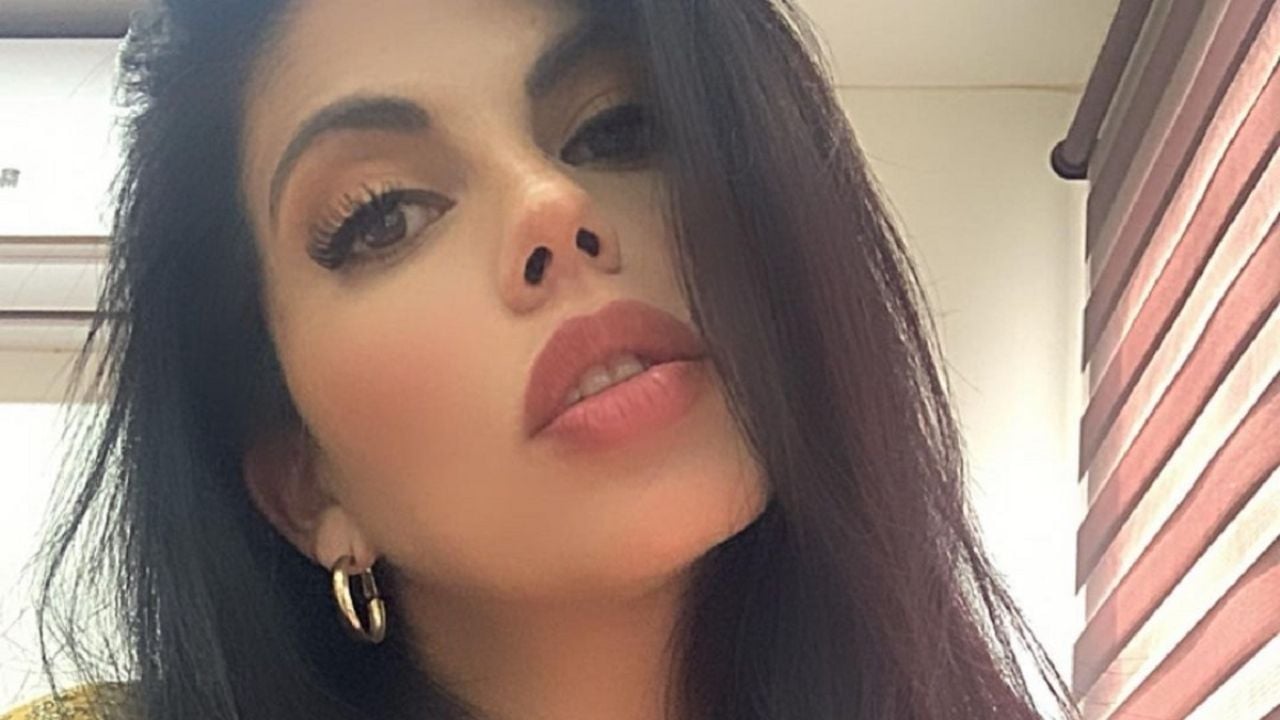 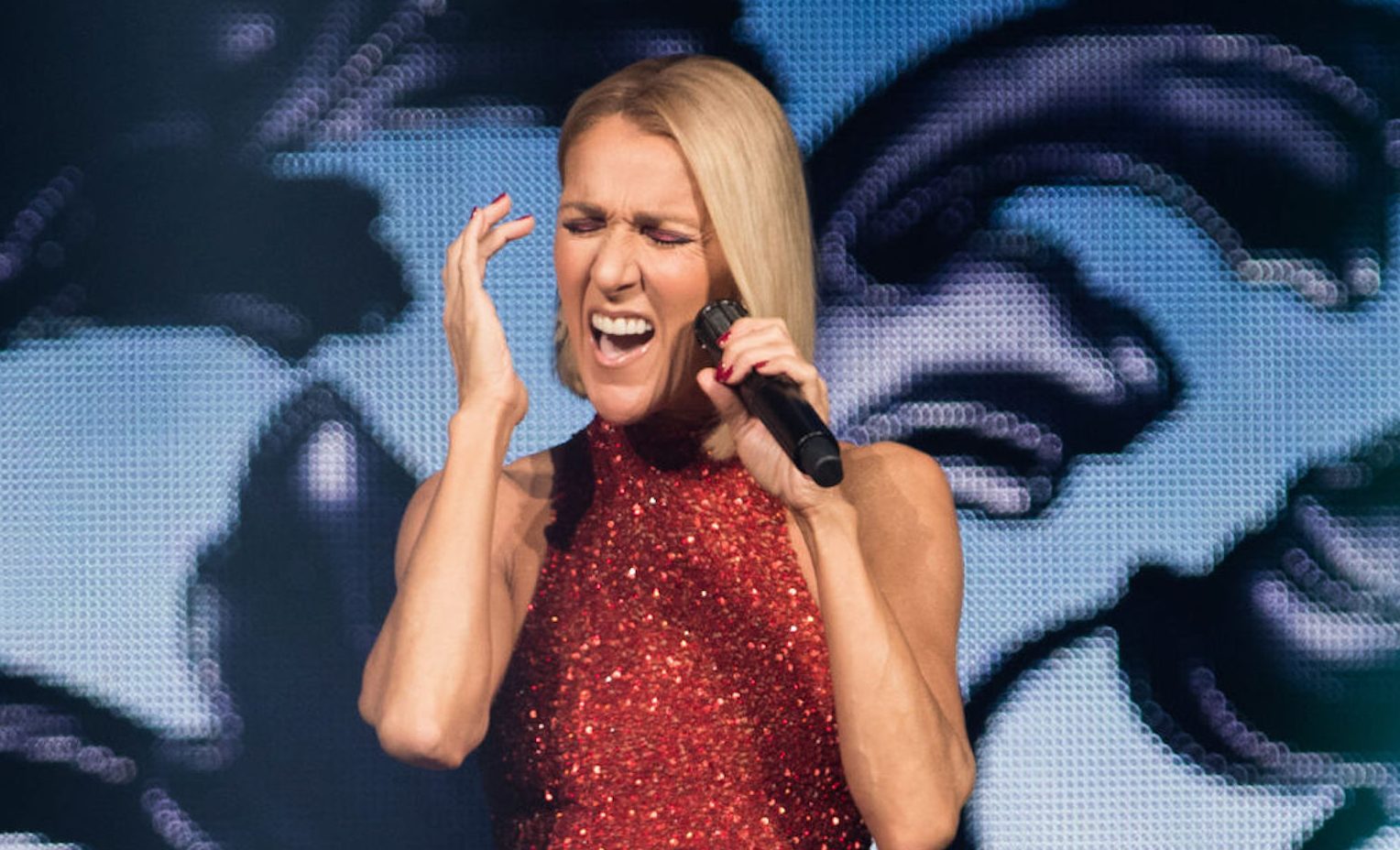