A reporter dedicated himself this Wednesday to unmasking the possible signing of Daniel Ríos with Chivas de Guadalajara by analyzing the figures he left in MLS 2022 and exhibiting the rojiblanca board in its deficient search.

A renowned reporter from Guadalajara dedicated himself this Wednesday to unmasking the rumored signing of striker Daniel Ríos in a possible return to Chivas de Guadalajara when analyzing the figures he left in the 2022 season of Major League Soccer (MLS) and exhibited the rojiblanco high command for his deficient search, in a mystery solved disastrously in the best style of the epic Scooby-Doo meme.

The main squad of Rebaño Sagrado, commanded by Veljko Paunović’s coaching staff, completed a physical reconditioning session this Wednesday at the facilities of the sports city of Verde Valle, to begin preparations for their fifth commitment of the preseason: against Mazatlán FC at the Jalisco Stadium, corresponding to Matchday 1 of the Sky Cup and with the aim of starting off on the right foot.

Las Chivas, under the command of Paunović, debuted with a 7-0 win over Colima FC at the Isla Navidad concentration and then, they beat Necaxa 2-0 in Verde Valle. During the Rebaño Tour of Spain, they beat Getafe 0-1 in the city of Madrid and lost 2-0 to Athletic Club in Bilbao. The rojiblancos will now play another four games in Group B of the Sky Cup, in which They premiere on Friday, December 16 against the Mazatlecos with the absence of their two stellar World Cup figures.

The renowned journalist Jesús Bernal, correspondent for the ESPN network in the Pearl of the West, appeared this Wednesday on his personal account on the social network Twitter to unmask, in the best style, the mysteries revealed by Scooby-Doo and his friends. the possible return to the fold of striker Daniel Ríos when comparing his performance with that of a highly questioned Ángel Zaldívar.

So the resolution of this case and by unmasking Daniel Ríos, we have to:It is another Goal Engineer! We knew you were under that mask, with meme included, to give you a little humor to this still rumor of the transfer market for the Clausura 2023. 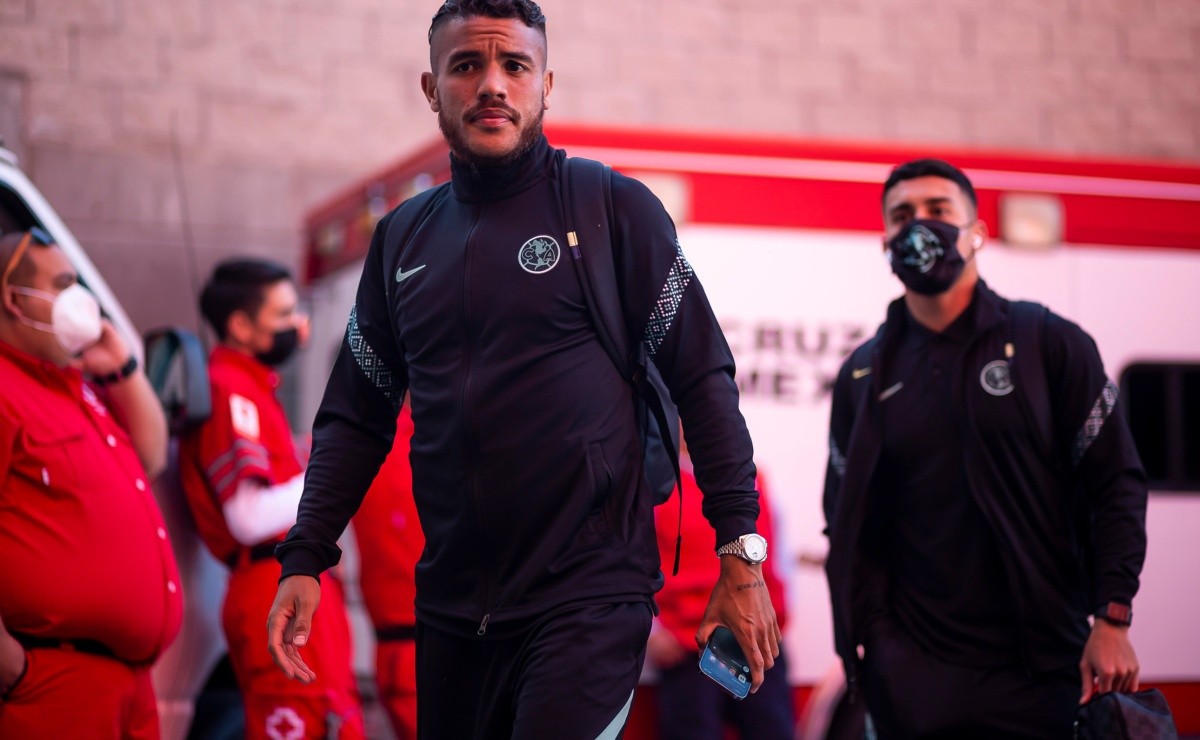 Chivas revives: He would steal an offensive player from América for the Clausura 2023 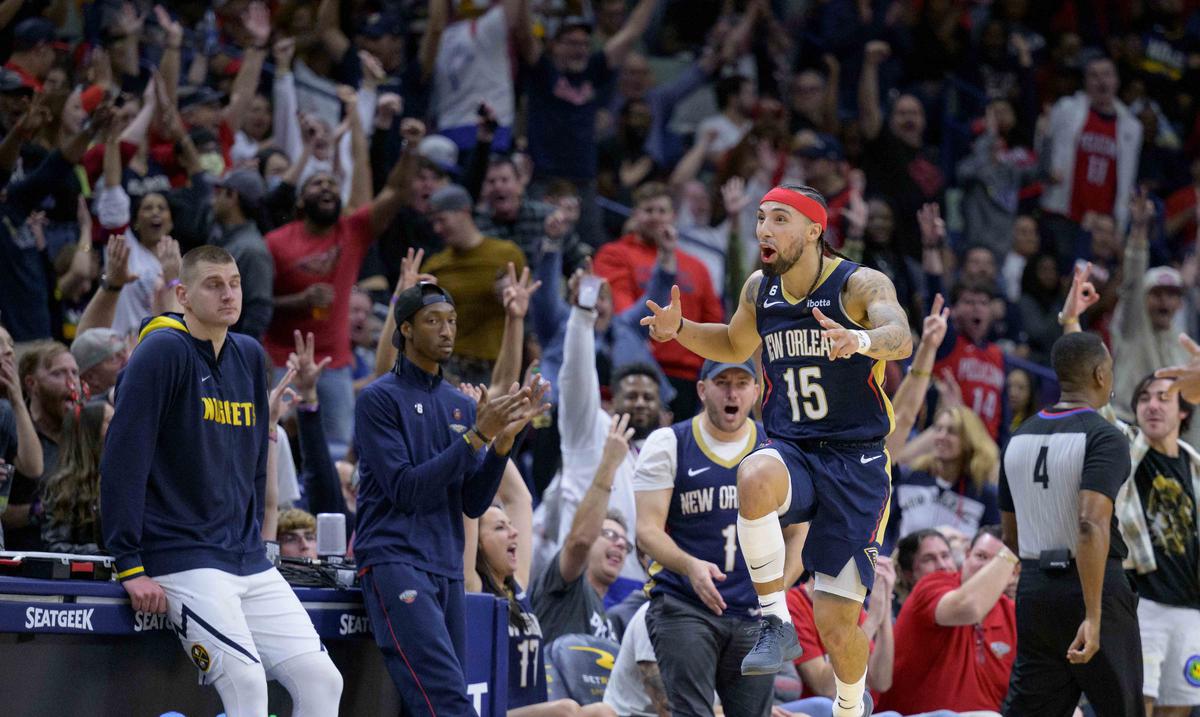 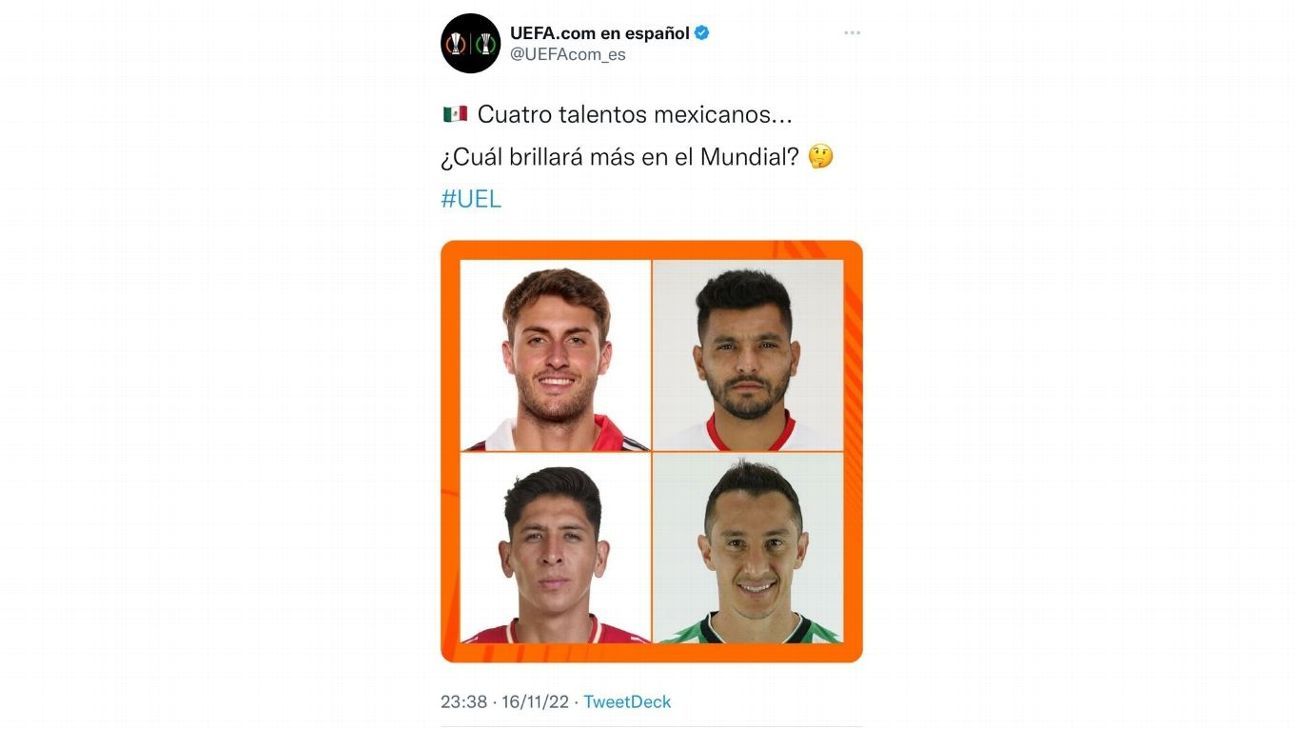