The political crisis in Peru is spreading throughout the region. The Peruvian Foreign Ministry called on Thursday for consultations the ambassadors of Mexico, Argentina, Colombia and Bolivia in protest at their support for former President Pedro Castillo, detained for a week for the attempted coup. The new government of Dina Boluarte accuses the leaders of the four countries of meddling in the “internal affairs” of Peru by closing ranks with the former president. A movement of the Latin American leftist axis from which the Chilean president has distanced himself.

Castillo had felt quite alone during his tenure, separated from that recent union of countries in which he never fit in. Gustavo Petro, determined to lend him a hand, was the only president to visit Peru in the year and a half of the battered government of the rural teacher. Now that he is in prison, however, he has more outside support than ever.

Petro and Mexican President Andrés Manuel López Obrador have led the defense of Castillo, whom they see as a victim of the Peruvian political system. Three days ago, in a statement together with Argentina and Bolivia, the four countries asked the Peruvian authorities to respect Castillo’s investiture. “Since the day of his election, he was the victim of undemocratic harassment, in violation of Article 23 of the American Convention on Human Rights,” the text says.

The diplomatic relationship has begun to strain. The situation is not easy for the new president. The protests in the southern regions of the country calling for the electoral advance and the release of Castillo are testing his resistance these days. External noise from neighboring countries increases the pressure on the Government that resulted from the attempted coup. Mexico, Colombia, Argentina and Bolivia asked the Peruvian institutions “to refrain from reversing the popular will expressed through free suffrage” in their statement.

The Minister of Foreign Affairs of Peru, Ana Cecilia Gervasi, has been emphatic in assuring that there was a coup and that the pronouncements of presidents Alberto Fernández (Argentina), Luis Arce (Bolivia), Petro and López Obrador “are not consistent with the traditional bonds of friendship, cooperation and mutual respect”. She added that in the country there is “full respect” for human rights and that Castillo has had all the procedural guarantees since his arrest.

The statement was not the last act in defense of Castillo. Petro insisted on his position on Wednesday, even distancing himself from the Inter-American Commission on Human Rights, which gave its support to the “democratic response” of Peruvian institutions to the self-coup attempt. The Colombian president had asked the IACHR last Thursday to give Castillo protection, one day after his arrest for announcing the dissolution of Congress and his intention to start ruling by decree. A request that had no chance of success.

Petro assured this Wednesday on social networks that the crisis in Peru puts the role of the American Convention in the Latin American legal system into “serious question” and questions the Peruvian authorities for the “arrest, without a judge and without defense, of an elected president popularly”.

The Peruvian crisis is on the way to opening a gap in the region, which was trying to rebuild relations that have not gone through their best moment in recent years. Petro had tried to lead that union since he was elected, especially among countries that in recent years have voted for a left-wing president. Chile has been the first to show its distances with respect to Peru, although it is not the first time it has done so. Boric has always differed with his words about Venezuela and has even asked for more forcefulness in messages about the government of Nicolás Maduro.

Nor has Lula da Silva, who will take office as president of Brazil on January 1, seconded the support movements for Castillo. “It is always unfortunate that a democratically elected president has this luck, but I understand that everything was sent within the constitutional framework,” he said a few hours after the rural teacher’s arrest. 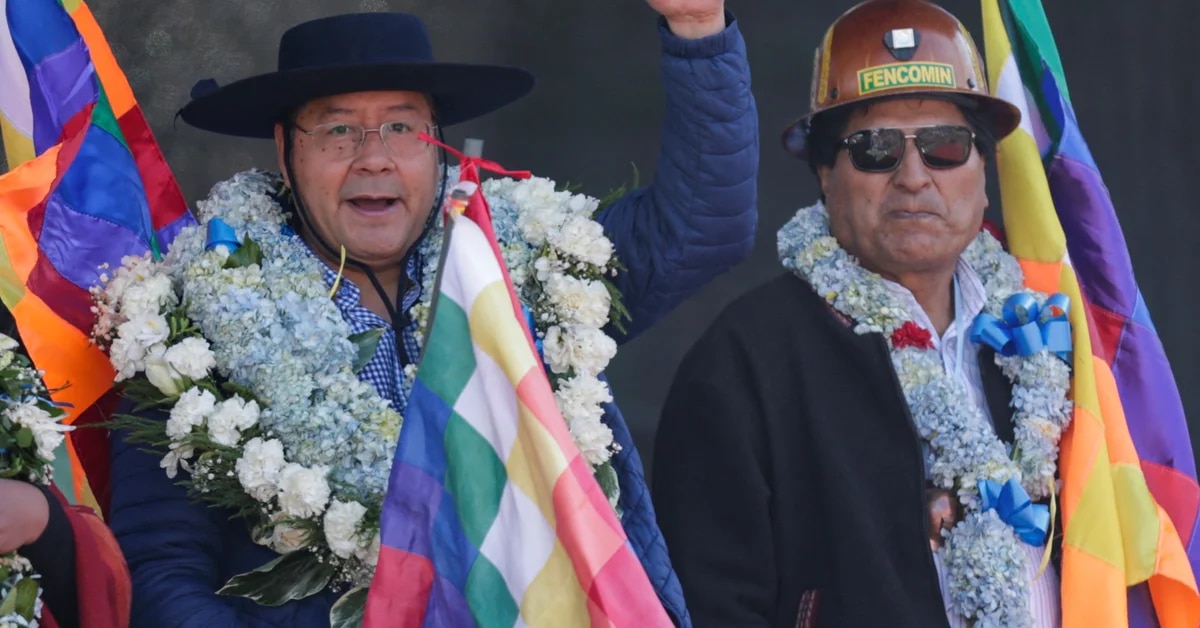 The fracture in the Bolivian ruling party grows: Evo Morales asked Luis Arce to set a date for the census 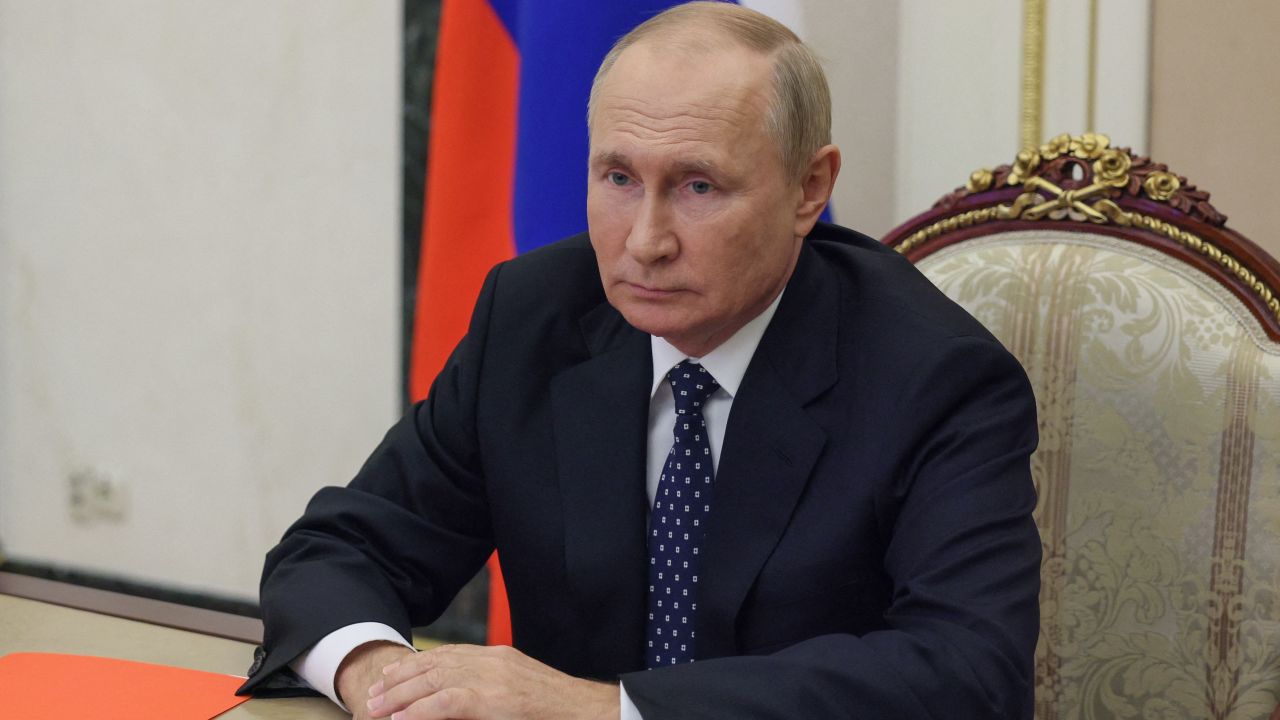 US believes Putin unlikely to use tactical nukes