USA will make an additional 64,716 H-2B visas available to applicants for next year. This is the corresponding category for temporary non-agricultural workers. The objective of this measure is that American companies can hire more foreigners for the vacancies they have available “at a time of record job growth,” as declared by Alejandro N. Mayorkas, Secretary of Homeland Security.

The issuance of these documents additional represents a crucial change in the labor branch of the North American country. With this, more companies will be given the opportunity to maximize their production during the high season, with the possibility of hiring foreigners. However, not everything is so easy and there are applicants who will be ineligible.

If they want to take advantage of this benefit, companies will have to demonstrate to the immigration authorities that they really need to fill their positions with citizens of other countries. “They must attest that they are suffering or will suffer imminent irreparable harm if they are unable to employ all of the H-2B workers requested in the petition,” the agency said on its website.

With these rules, vacancies will be filled with migrants of extraordinary abilities. While employers they must prove that “there are not enough Americans able, willing, qualified and available to do the temporary work”.

In that sense, government agencies announced that all companies will be tested that will qualify them as suitable or not. Thus, those that have a history of exploitation or any other fault will be subjected to additional scrutiny.

“Is This is the first time the Departments have issued a single rule making H-2B supplemental visas available. for various allocations throughout the fiscal year, including one for the end of the second half,” the Department of Homeland Security said on its site.

That agency, together with the Department of Labor, decreed that immigration permits are specifically for some people. 44,700 will be allocated for workers who already had an H-2B and who want to return to the United States. The other 20,000 will be exclusively for citizens of some South American countries.

In this sense, applicants must fall into one of the following categories: 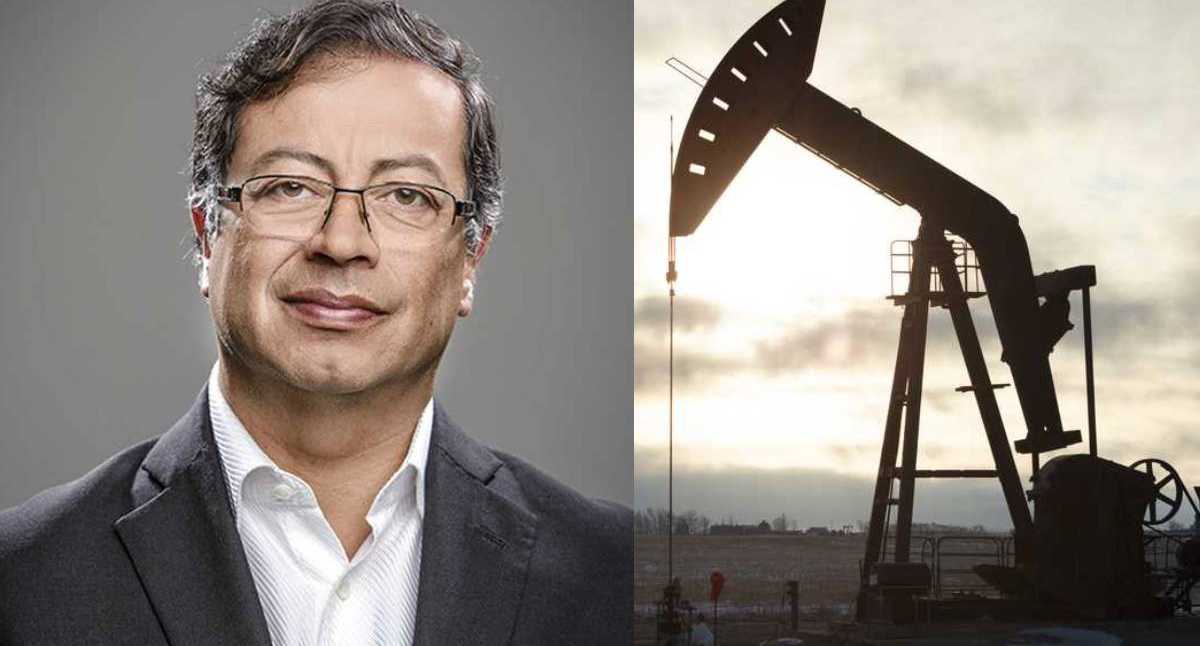 Tax reform could unleash lawsuits by US oil companies against the Petro government, according to ‘The Wall Street Journal’ 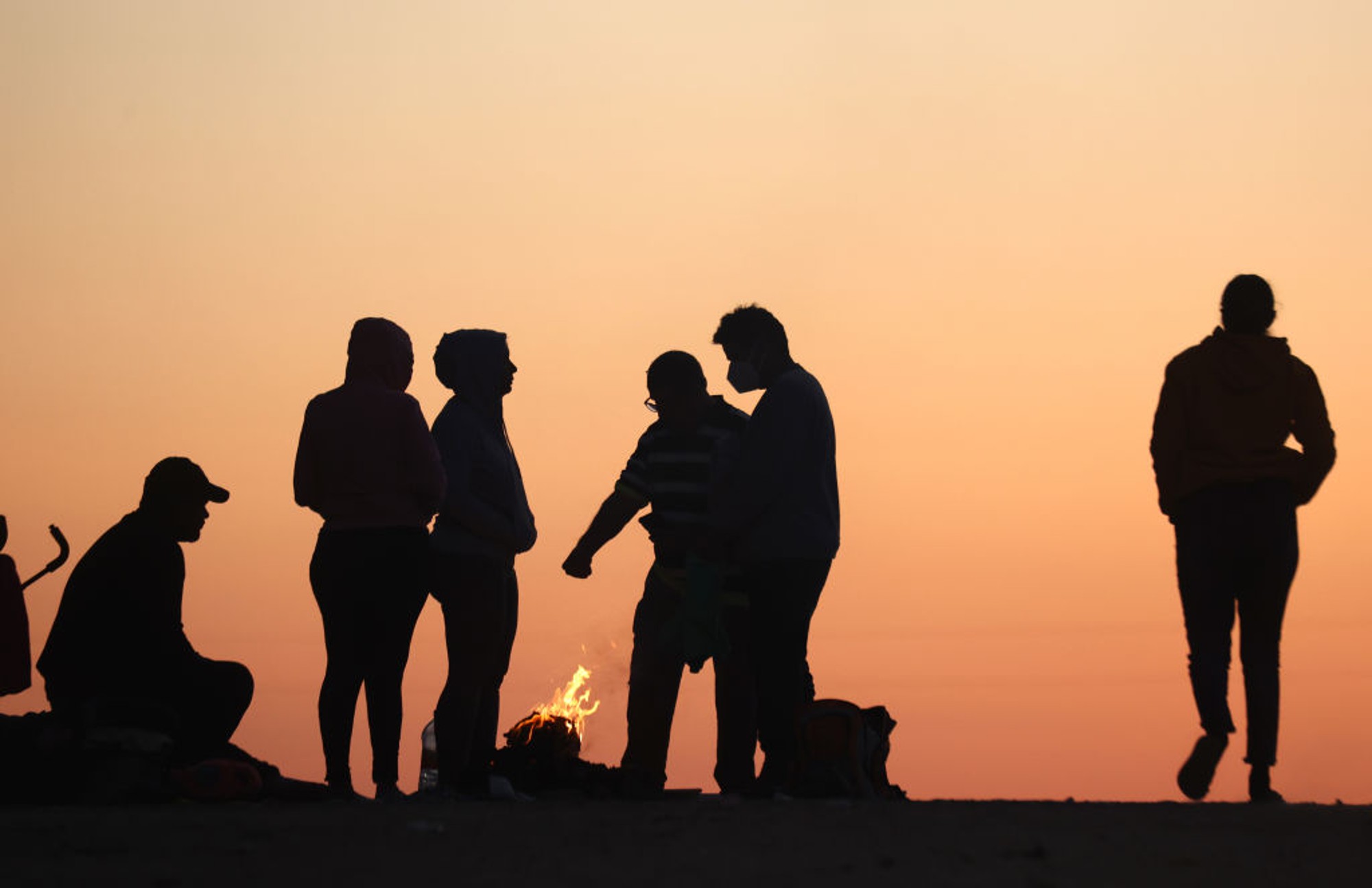 How to apply for a place in the new US immigration program for Venezuelans, how long you can stay and other key questions 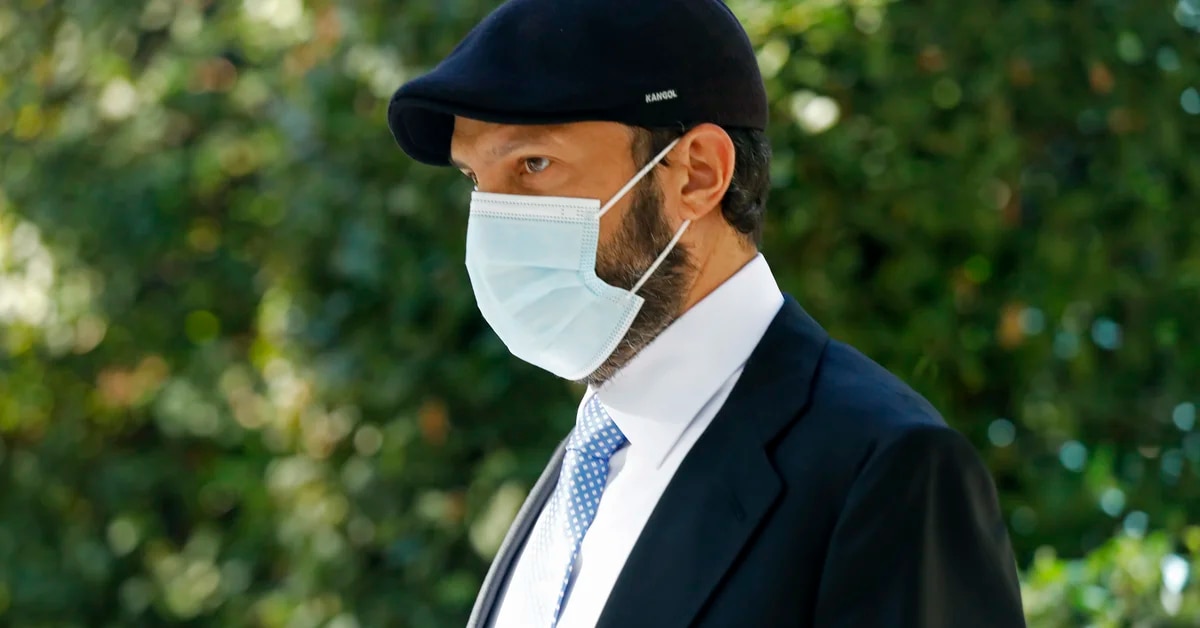 Spain extradited Hugo Chávez’s former security chief to the US: they accuse him of money laundering