Right-hander Johnny Cueto is one of the top five starting pitchers available in free agency this offseason. According to Ben Nicholson-Smith (Sportsnet), the Blue Jays franchise has shown interest in the 36-year-old Dominican pitcher. Apparently, the management of the Toronto team is not satisfied with having recently signed fellow pitcher Chris Bassitt.

In addition to Bassitt, the Canadian team has three other quality starters (Kevin Gausman, Alek Manoah and José Berríos). But they are willing to look for another starter who can provide more depth to their rotation, especially because of the doubts with Japan’s lefty Yusei Kikuchi, who finished last season as a reliever, and South Korea’s Hyun Jin Ryu (Tommy John operation). The Jays are going all out for the two-time All-Star and 2015 World Series winner with the Royals (Cueto).

Although the native of San Pedro de Macorís did not do badly with the White Sox this year (8-10, 3.35), his advanced age could affect him when looking for a multiyear contract. The safest thing is that he signs for a single season. Nicholson-Smith himself recently posted on his official Twitter account that the Jays will most likely have more priority in increasing their bullpens with new contracts than looking for another starter. Despite the interest that they have shown in Cueto.

in his entire career Cueto has earned more than $160 million. With the Giants he earned his highest salary when he averaged $21,833,333 per season (2017 to 2021). The Dominican’s projected market value is $14,700,083, so he could receive a sum similar to this if he reaches an agreement with the Toronto franchise. 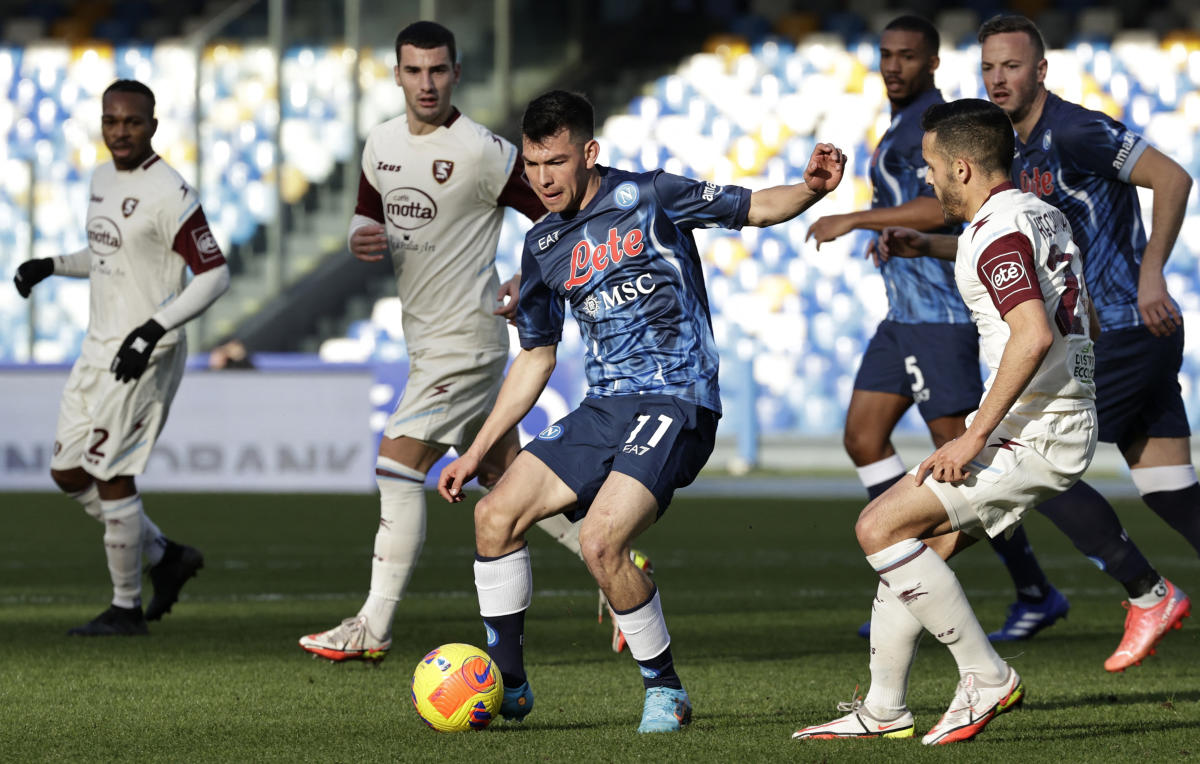 Napoli and its successful T-shirt business 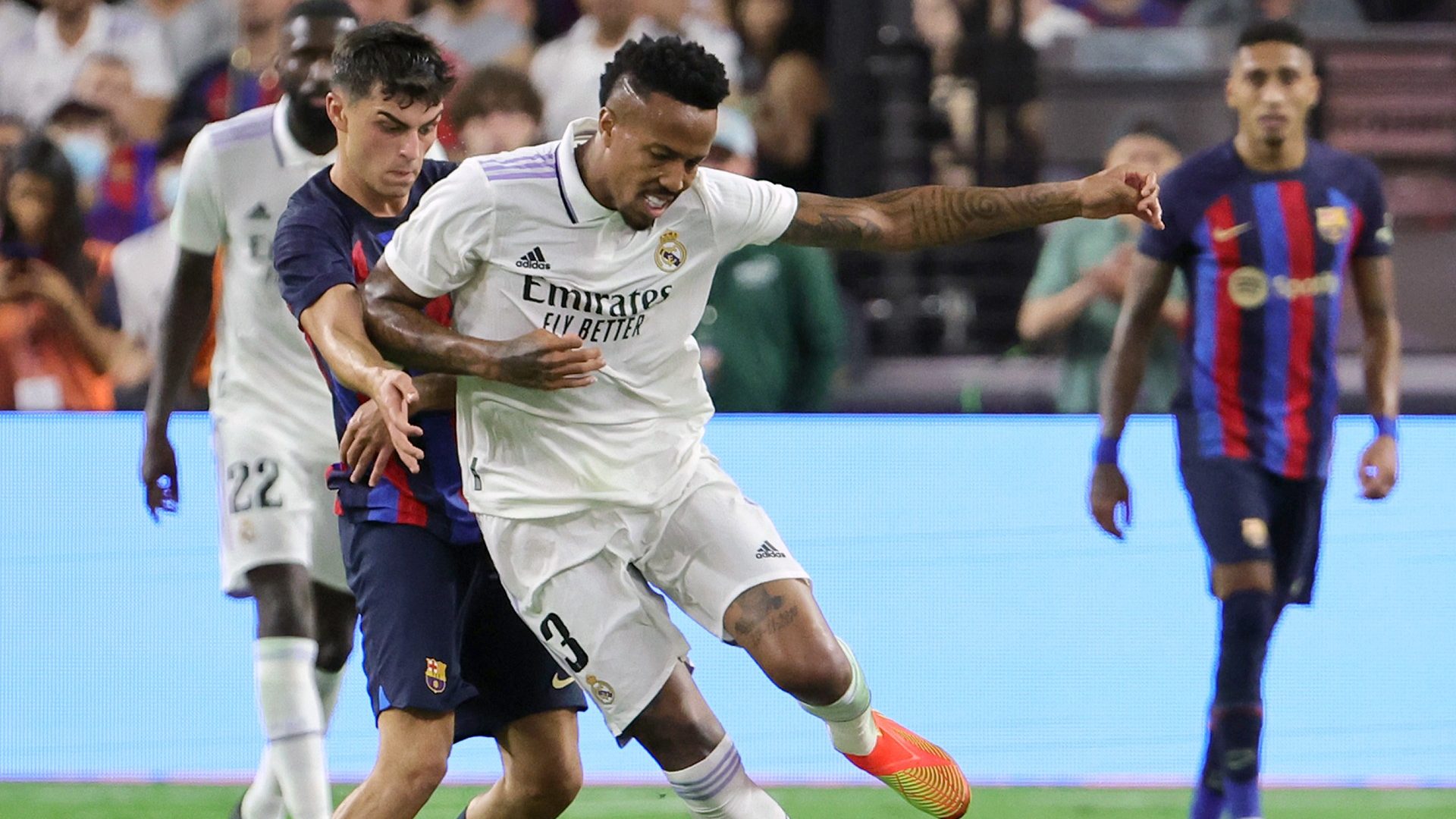 Real Madrid: schedules and how to watch the Clásico on October 16 on television and the internet Video: The Nicaraguan national team warms up the friendly game with El Salvador 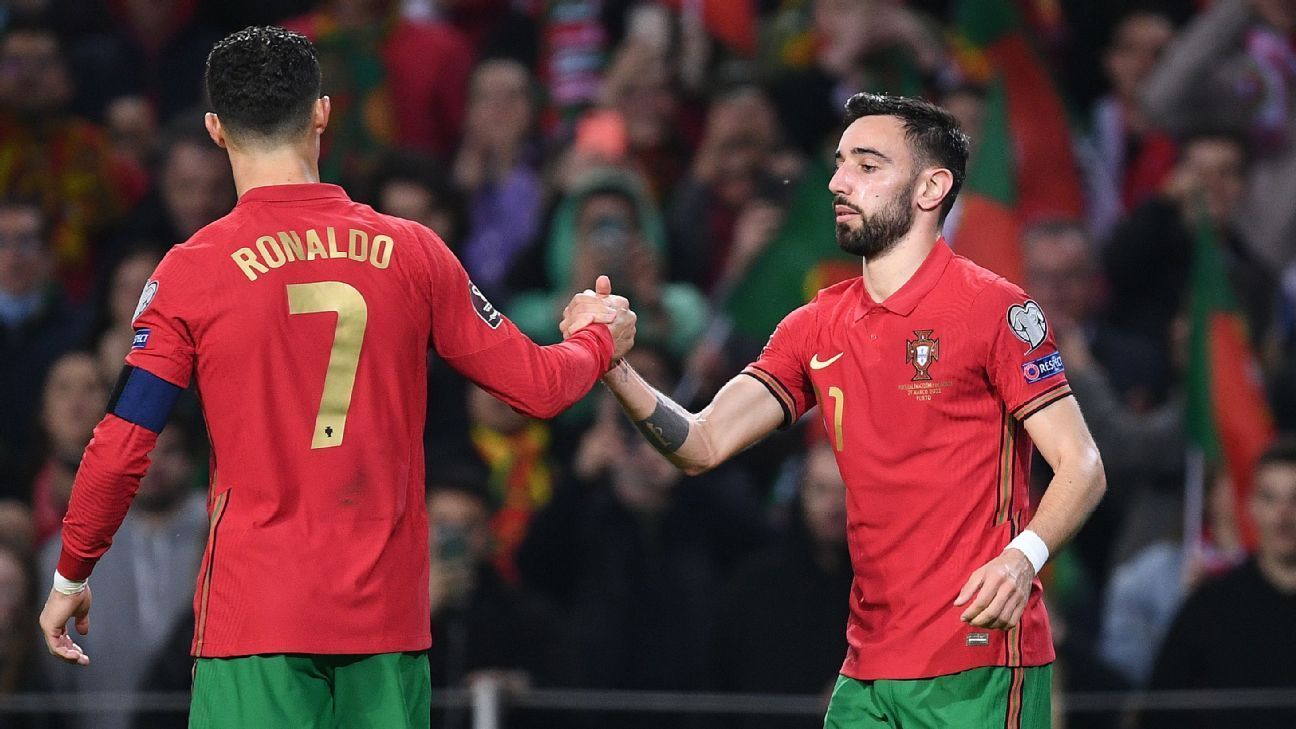 “You can stop talking about it”