Juarez City.- After three months of having to be separated in the Rio Grande, the Venezuelan Brayan Pinto was able to reunite with his dog Brandy in New York, thanks to the Venezuelan actress Marjorie De Sousa and the photographer from Juarez Carlos Sánchez, who took care of the best friend of the migrant.

“They tell me that she has to stay on this side or on that side, send her to a shelter and stay with American people or in that case they are going to put her to sleep and now I don’t know what to do with the dog. She is an emotional support dog that my mother gave me before she passed away and leaving her is like leaving a family member, like leaving a sister, a son on this side,” explained Brayan, 18, the last September 12 to a group of journalists.

After having traveled with his dog through various countries and walking for eight days through the jungle of the Darién Gap, between Colombia and Panama, with her in his arms, he did not want to abandon her at the border between Mexico and the United States, so after crossing the border he returned with her to ask for help.

Upon hearing the story of Brayan and Brandy, Carlos Sánchez, a photographer for El Diario, who has two young daughters, decided to give the peekapoo dog refuge in Juárez, while they sought help from an American organization so that she could reunite with her family. owner.

About a week later, after the story went viral, actress Marjorie De Sousa contacted Carlos to offer her support to her compatriot, who traveled to New York with the support of El Paso authorities.

Brandy quickly conquered the hearts of Abi and Aylín, aged 10 and 3, Carlos’ two daughters, who once again filled her with kisses, caresses and love. Her mother made her a little bed and while Abi played with her, Aylín caressed her, calling her “Blandy breast”. Although Brandy seemed to know that Carlos was in charge of her and when she came home from work she received him, and she slept in her bedroom.

Because Brayan, his uncles and his 12-year-old cousin arrived at a shelter in New York, where he could not have pets, they had to do the necessary paperwork so that he could have them with him, because it is of an emotional support dog.

In October De Sousa came to Ciudad Juárez to meet Brandy and Carlos, and from here he contacted Brayan by video call to endorse his support.

And after three months, the actress paid for all of Carlos’ expenses so that he could take Brandy to her owner, who currently works in a convenience store in the United States.

After a sad farewell for Abi and Aylín, who knew they had to say goodbye to her, but did not want to, Brandy’s journey to the United States continued with difficulties, due to flight delays and cancellations; However, at 3:00 in the morning on Monday, December 12, just three months after they separated, Brandy and Brayan managed to meet again at the New Jersey airport.

Excited, seeing her owner, the dog began to bark and wag her tail as she ran out of Carlos’s arms towards Brayan, to begin licking him on the face while he showered her with kisses, and De Sousa followed her. through a video call the meeting.

“After a wait that felt like an eternity, I saw my adventure and travel companion with me again, today I felt the same emotion as when I had her for the first time. Thank God and the people who helped to complete this mission, thank you Marjorie De Sousa for such great help, this life is not enough for me to pay you for such a great Christmas gift”, wrote Brayan, who toured the streets of Manhattan with Carlos and Brandy .

The Venezuelan explained that before he died, his mother gave him a dog named Luna, who died after having Brandy. So Brayan was left alone with his uncles, his cousin and with Brandy, who became his companion dog.

“I feel satisfied for having done a good deed, and even more so now that that happy ending to the story has already been achieved. I feel happy because Brandy was also part of our family, and well, precisely also on the day of the Virgin of Guadalupe, ”Carlos shared after reuniting Brandy with her owner. 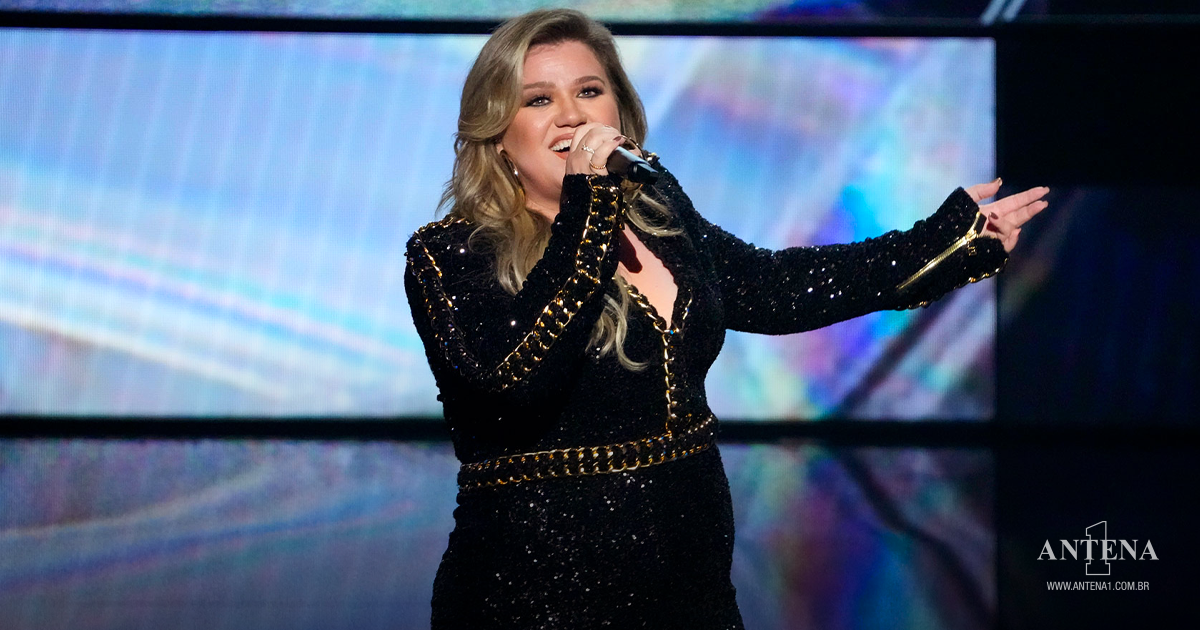 Artists who started their careers in reality … 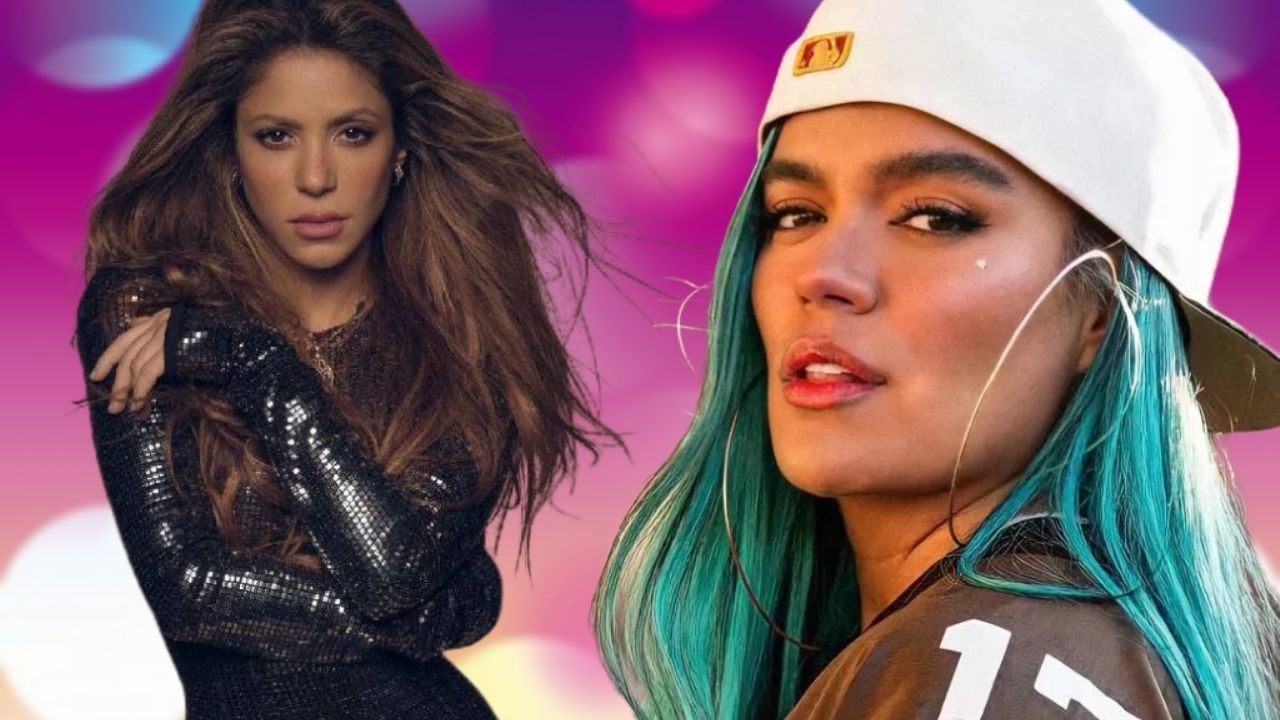 Shakira’s NEW SONG dedicated to Gerard Piqué, which she would launch in an unpublished DUET with Karol G 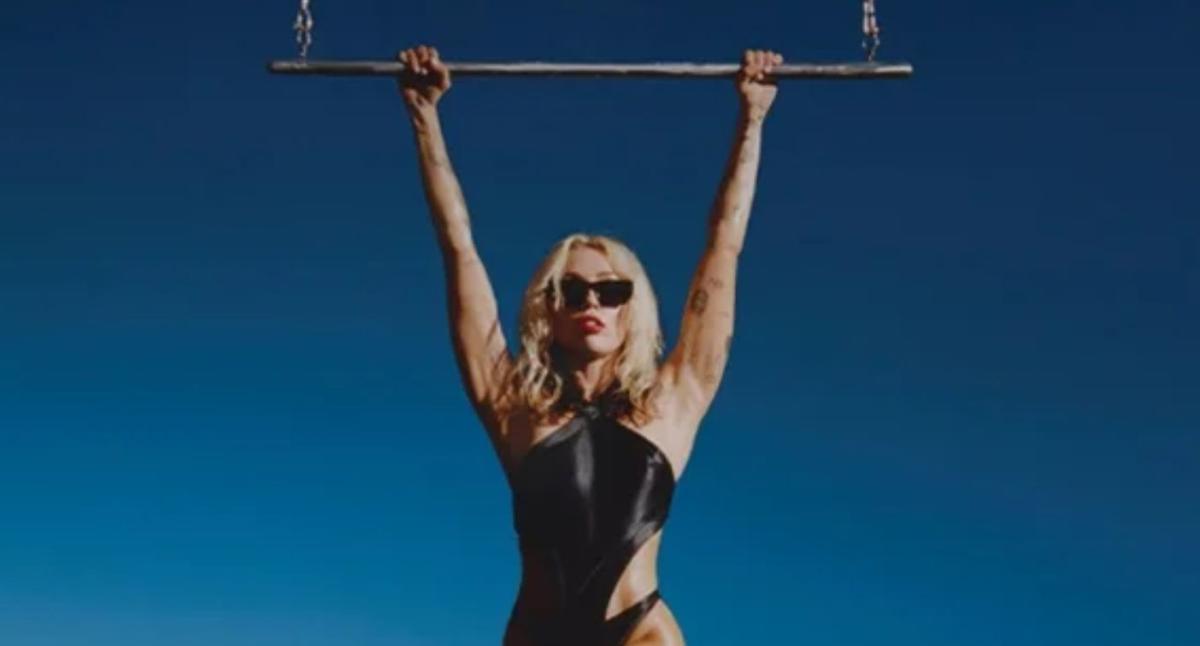 everything we already know about the new album 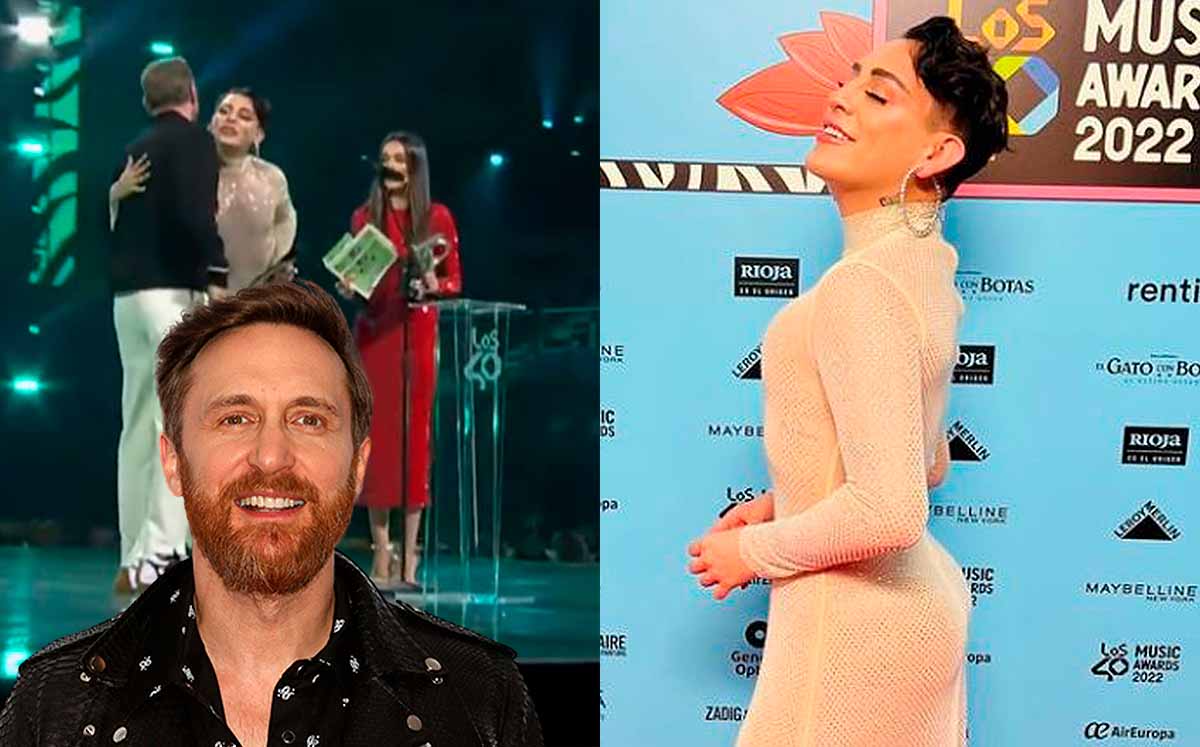 Influencer Kunno is despised by David Guetta; wanted to kiss him VIDEOMediotiempo