Lalo Rodríguez’s ex-wife, Wanda Torresrequested through social networks that the images of the artist’s death scene in the Sabana Abajo public residence in Carolina not continue to be disseminated.

The ex-wife of the salsa singer, who was found lifeless yesterday, Tuesday, near the court and building 54 of the public residence, also denounced the morbidity of those who have spread the photos of the corpse on the floor.

“Please, with my heart in my hand, I ask you to stop going through the networks the latest photos of him. For the mental health of my children, grandchildren and myself. Stop being so morbid. Remember him as the artist who raised the name of Puerto Rico, his music, his musical legacy on countless occasions. From his Grammy at just 16 years old at awards that were completely Anglo-Saxon, the first three Lo Nuestro awards, Gold and Platinum records to name a few. For you, she was his singer, but for us he was daddy, daddy, and husband. Let him who is free from sin cast the first stone. God bless you, ”Torres wrote on his social networks.

Local and international media have been broadcasting videos and photos of the artist’s body on the floor of the public residence, on different digital platforms and on television since yesterday.

Torres and Rodríguez were married for more than 30 years. More than two years ago the couple finalized their divorce.

At the voice of “Come, eat me again” he is survived by his four children Jeramel, José Juan, Linda and Yariel. The artist’s children will arrive on the island in the coming days for a wake at the Ehret Funeral Home in Río Piedras. So far, the date of the salsa singer’s funeral has not been determined.

Rodríguez’s body is in the Institute of Forensic Sciences (ICF) for the autopsy process. 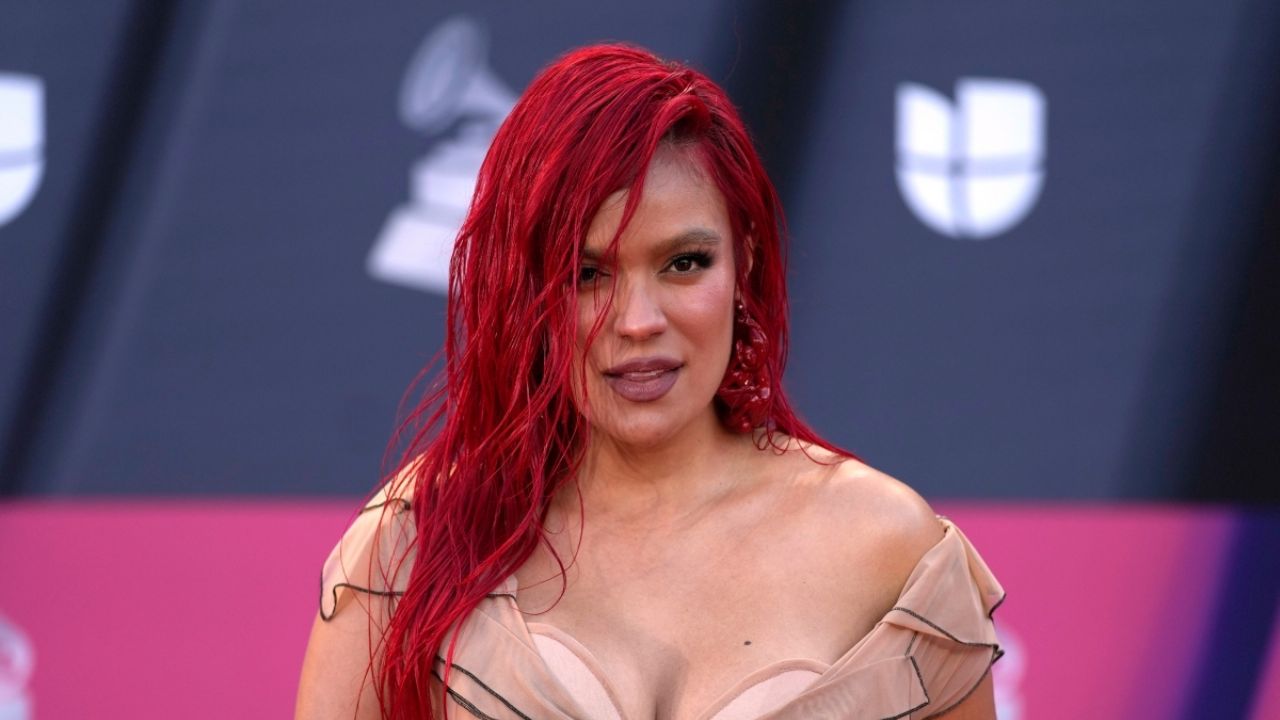 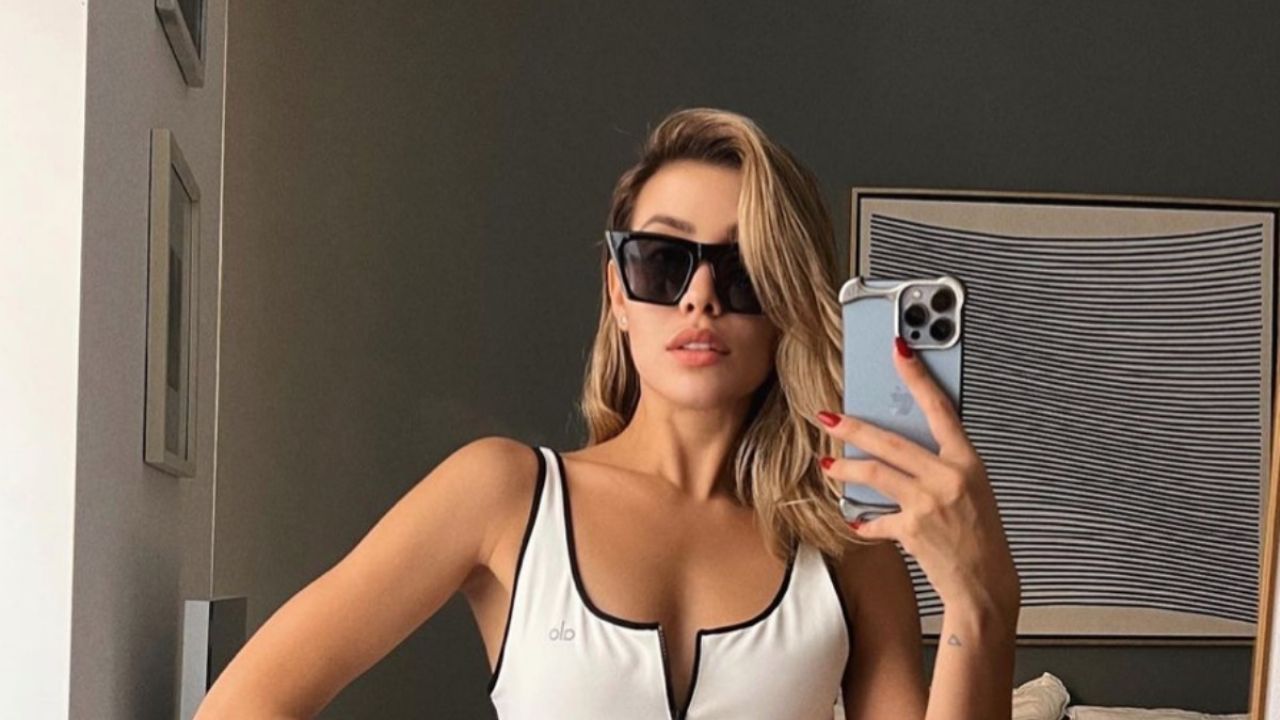 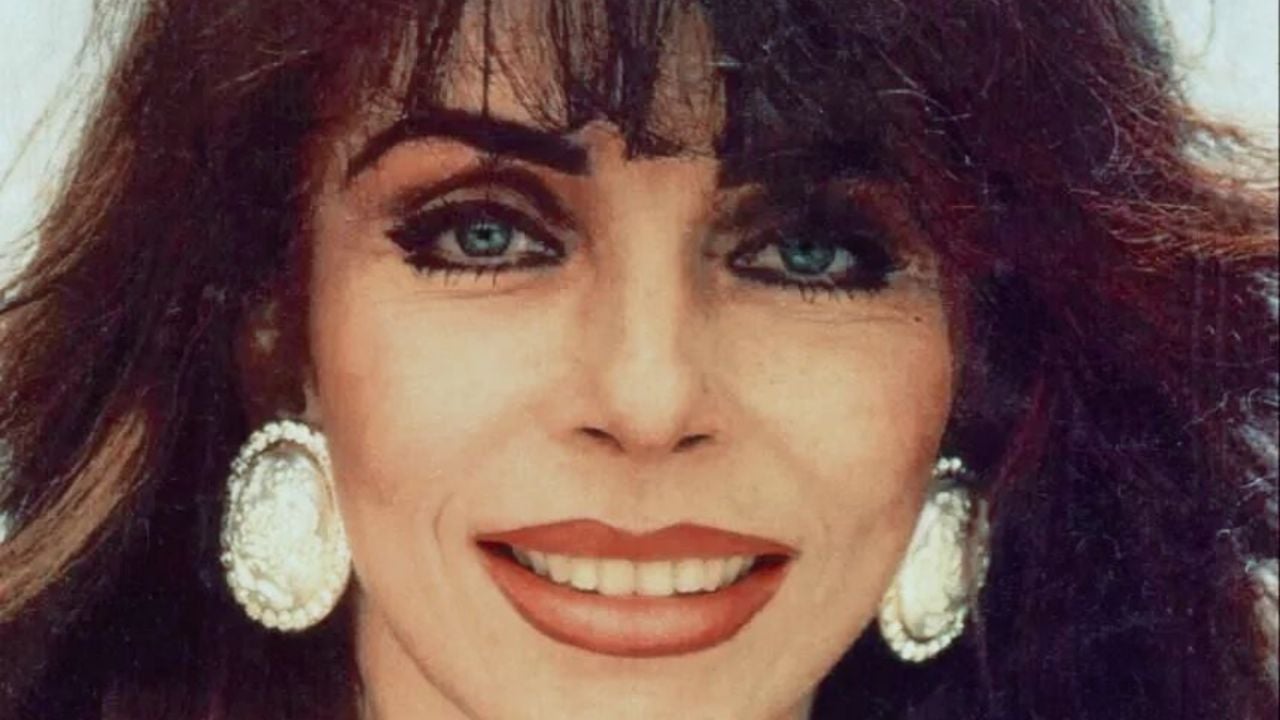