For all those who dreamed of seeing Henry Cavill play Superman once again, there is very bad news. Although a few months ago the actor himself confirmed his return to the DC universe, now he has revealed that there is no turning back and that he has been definitively left out of the project.

Through his social networks and through an extensive message, Cavill revealed that the decision was made by James Gunn himself, because with the idea of ​​giving him a new restructuring, he came to the conclusion that it was necessary to cancel the participation of the British.

The interpreter of Sherlock Holmes, also assured that this is one of the most difficult news in his life, but he respects it because he firmly believes that everything is for the good of the character: “I just had a meeting with James Gunn and Pete Safran, producer of “Aquaman”, and I have some very sad news for you. I won’t be coming back as Superman after all. This news is not the easiest, but such is life. The changing of the guard is something that happens. I respect it. James and Peter have a universe to build,” he wrote.

He also wished all the participants in this new adventure the best of luck and all the success in the world, and made it clear that even if he has to hang up the cape, Superman will continue without him.

“For those who have stood by me over the years, we may cry a little, but then we must remember: Superman is still around. Everything he stands for continues to exist. My turn to wear the cape has passed, but Superman never will. It’s been a fun ride,” he finished.

The reactions and comments from fans, both from Cavill and from DC, have not been long in coming, and although they have expressed their total disagreement with this news, many agree that there will be no better Superman than him.

“My heart is broken. Thank you for everything”, “You are Superman, thank you Henry”, “I’m in shock, I can’t believe it”, “Brother, you will always be the Superman of our generation. Thank you”, “DC is dead, Henry Cavill will always be Superman”, “This sucks, I was looking forward to seeing you again”, “Thank you for everything, you are the best Superman of all time”, are just some comments that can be read .

It should be noted that Cavill’s future is now uncertain, because in addition to running out of this character, he was also left out of the fourth season of “The Witcher”, a series that he starred in for the Netflix streaming platform. By surprise, Paris Hilton announces the birth of her 1st child; check out! 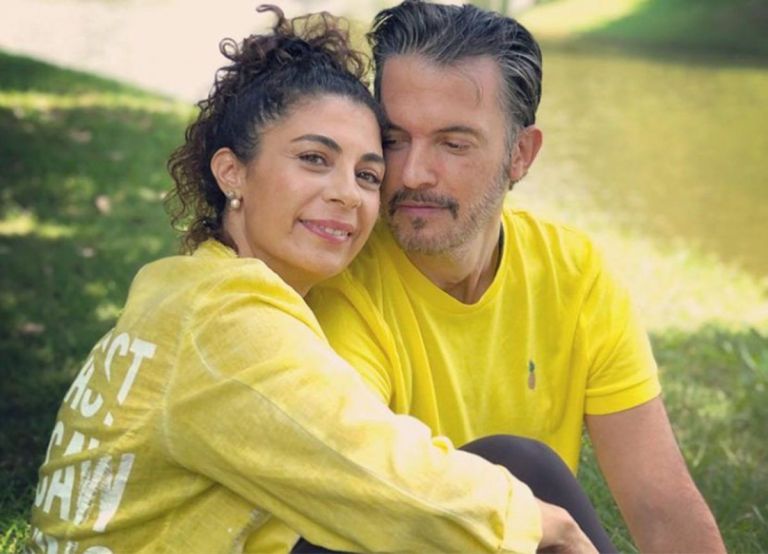 Chilling! Appearance of the ghost of Fernando Del Solar in an interview with Anna Ferro | Critical Voices – Salta